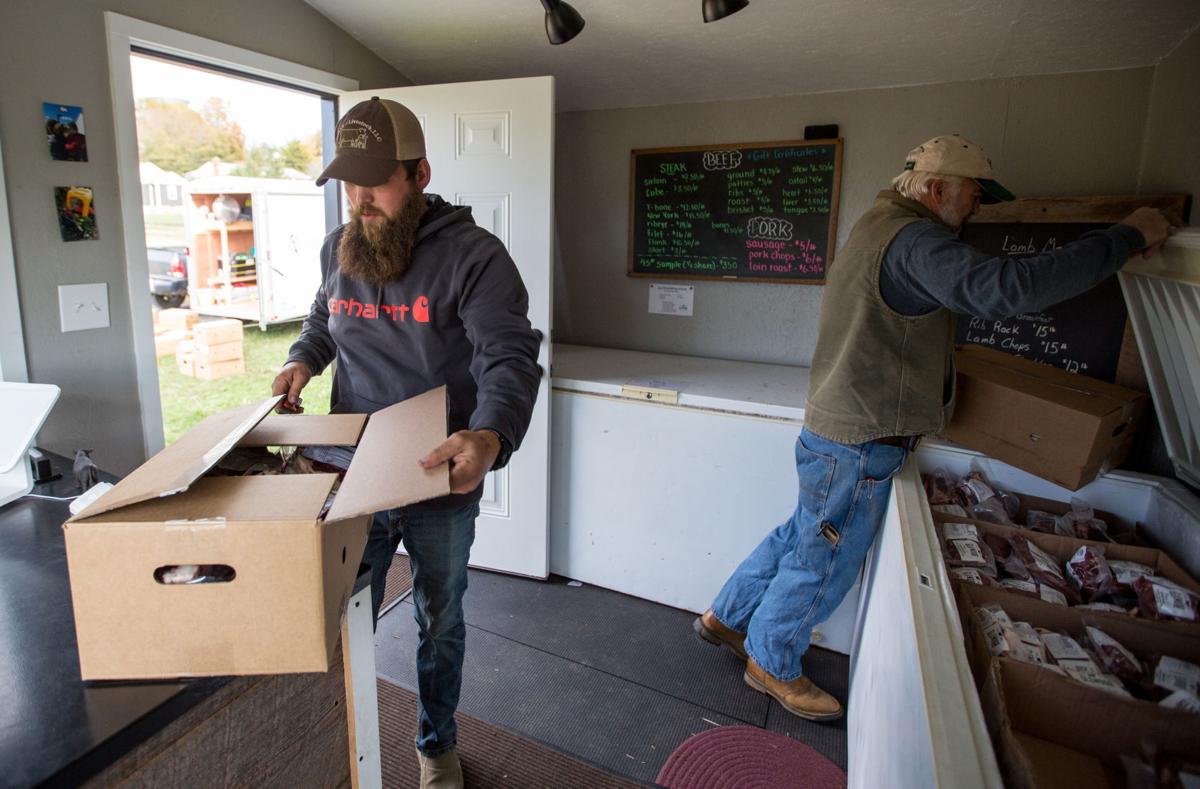 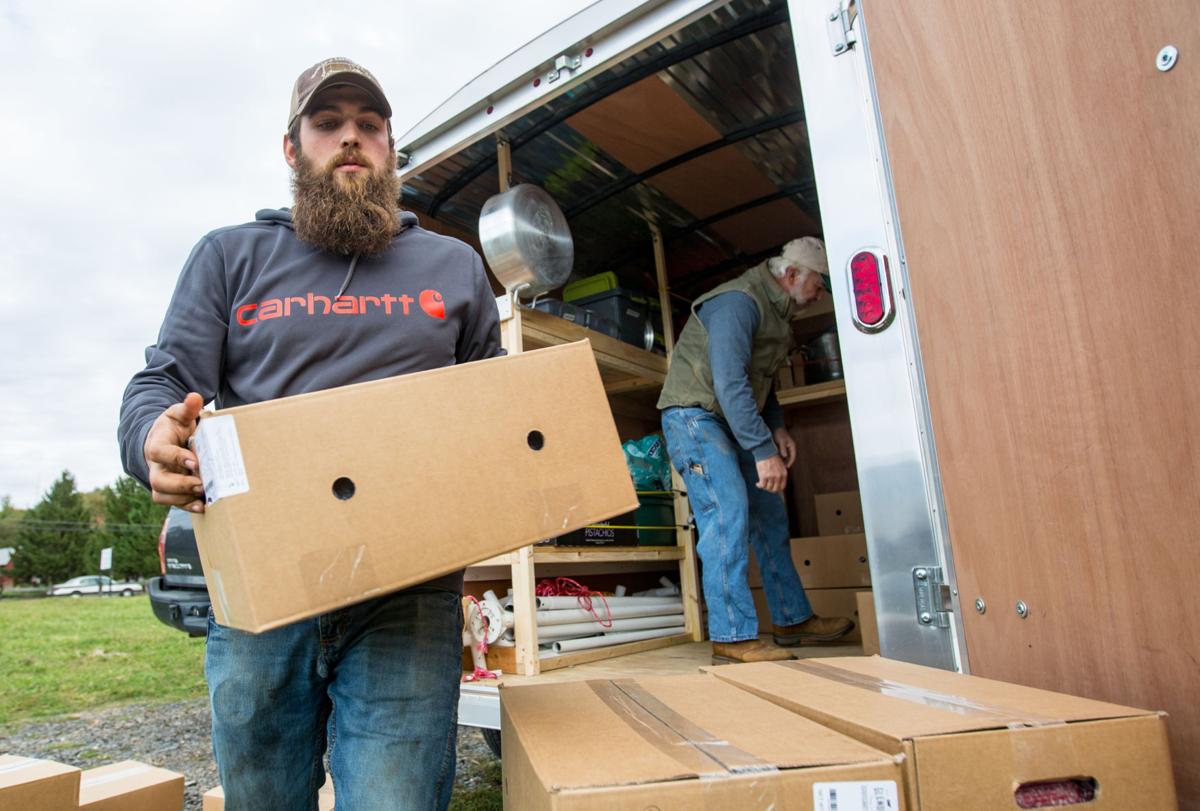 “This would allow for more choice for farmers and consumers to be able to get the federal government out of the way,” Rep. Ben Cline, R-Lexington, said Friday.

“This would allow for more choice for farmers and consumers to be able to get the federal government out of the way,” Rep. Ben Cline, R-Lexington, said Friday.

Rep. Ben Cline, R-Lexington, is co-sponsoring a bill that would expand exemptions for local meat processors and producers from federal inspection requirements, according to government documents.

“This would allow for more choice for farmers and consumers to be able to get the federal government out of the way,” Cline said Friday.

The bill, called the PRIME Act, would mean livestock slaughtered at small “custom” processors could be sold inside a state, if the state legislature approves the measure. PRIME stands for Processing Revival and Intrastate Meat Exemption.

“I’m hearing from processors around my district, who are often the only available processor in the entire county or for a hundred miles, who are so busy that they can’t turn around a request in a timely manner,” Cline said.

Bottlenecks in meat processing have led to significant delays, which are causing instability for farmers, according to processors and producers alike.

“We’re already having to book animals to be processed for 2022,” said Jordan Green, who operates J&L Green farm in Edinburg.

The lag time means farmers like Green have to plan a year and a half ahead, which is no easy task, he said.

“We’re having to schedule animals to be butchered that haven’t even been born yet,” Green said.

Green said he was in favor of the PRIME Act and spoke with the bill’s sponsor, Rep. Thomas Massie of Kentucky.

However, smaller local processors, referred to as custom exempt, do not have state or federal inspectors. As a result, their products have restrictions on what kind of cuts can be produced and where they can be sold.

“That limits the usage that we can get out of these small butcher shops,” Green said.

The PRIME Act would allow for these custom slaughter products to be sold at farmer stores and markets, according to Green.

“I know it’s not a perfect long-term solution, but it’s a step in the right direction to reducing the bottleneck in farms and local producers have in getting their meat legally to market for sale,” Green said.