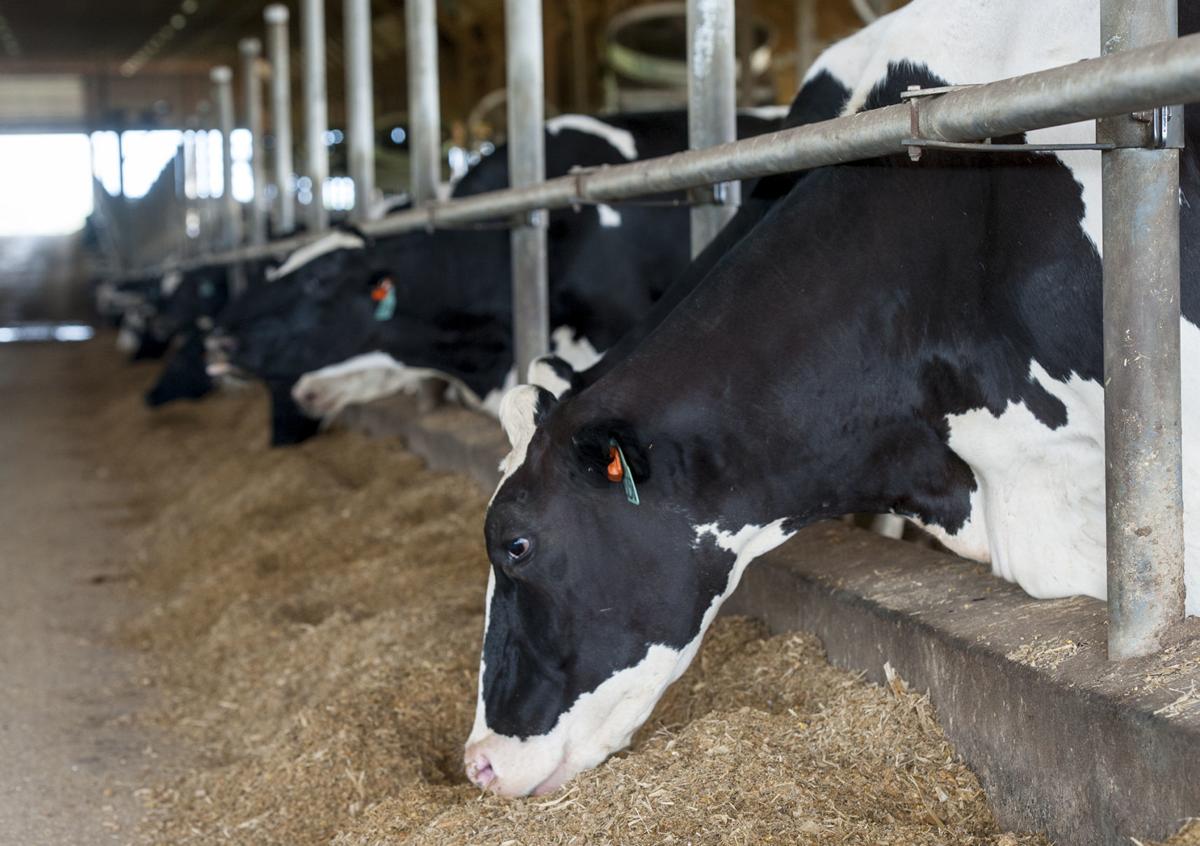 Dairy cows feed between milkings at Windcrest Holsteins in August 2016. 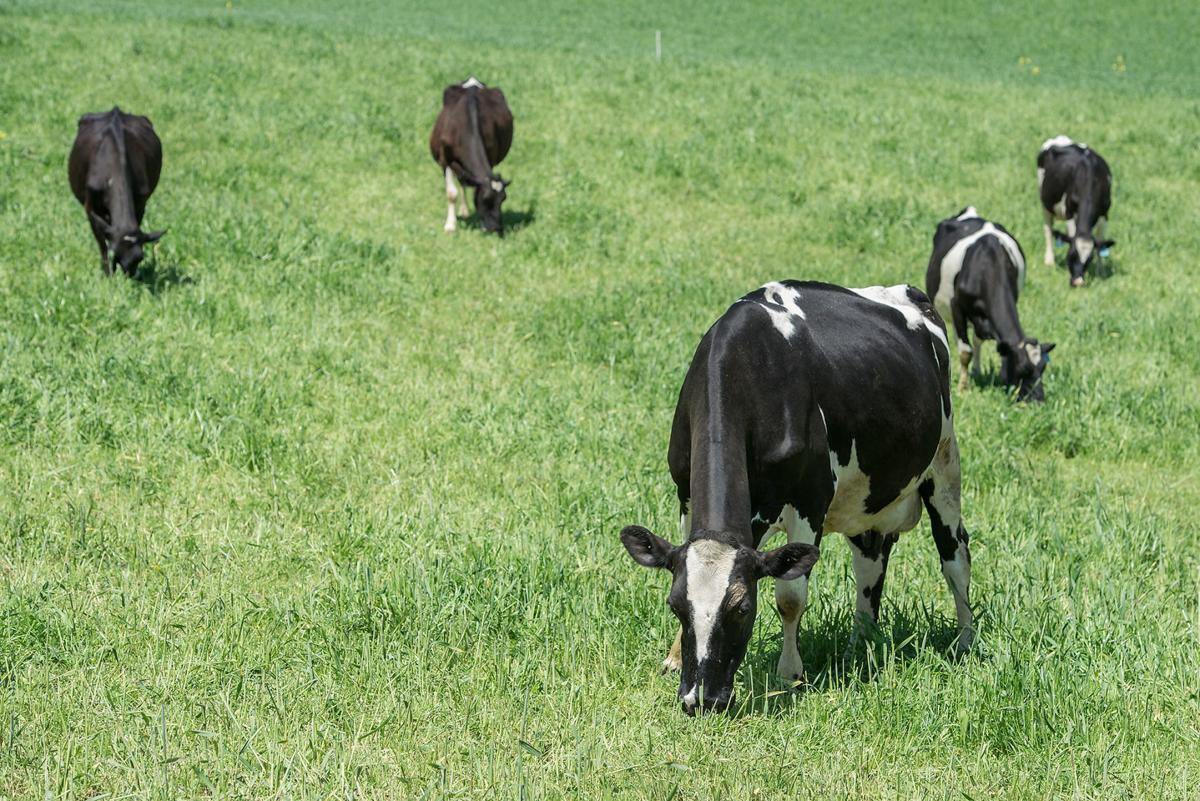 Cows graze at Hidden Hollow Farm near Ottobine in April 2017.

Dairy cows feed between milkings at Windcrest Holsteins in August 2016.

Cows graze at Hidden Hollow Farm near Ottobine in April 2017.

HARRISONBURG — Dairy producers across the country are facing steep economic challenges in the form of weather difficulties, trade wars and price swings.

In response, dairy leaders are looking for a way to change the current industry system to bring more stability, and want to hear from producers on the subject, according to Eric Paulson, executive secretary and treasurer of the Virginia State Dairymen’s Association.

“When we lost 25 dairies in the first quarter of this year — is that truly what we want from our industry?” he questioned.

Dairy has had a rash of bad years, resulting in many dairies going out of business across the nation and reaching a rate of about seven per day during 2018.

Virginia has lost one dairy per week on average in the past several years, and the industry has lost 16% of licensed dairy farms since 2016, according to previous Daily News-Record reports.

Five years ago, 2014, was one of the best years for dairy, Paulson said. Since then, prospects have not looked as good.

“Unfortunately, we seem to have more of those down years than those good years,” Paulson said.

Even small changes, such as a 2 to 5% change in supply or demand, can be disastrous for dairy farmers by impacting prices, he said.

Though changes in the market are inevitable and expected, he said, “farmers can’t handle when your price is half of what it is a year or two before.”

The instability makes planning more difficult for dairy farmers, as well as pushes farmers to produce more milk when the price is low.

This producer-versus-producer competition results in a situation of “who can hold on longer?”

According to Paulson, “It only stops when enough cows and farms have left production,” he said.

Though safety nets have been set up, such as the Margin Protection Program for Dairy, they do little to address the root problem, Paulson said.

Some practices, Paulson said, which could improve the stability of the dairy market include supply management and federal order reforms.

Each of these leading practices have strengths and weaknesses, he said.

However, when prices eventually pick up after bad years, potential solutions and changes to the current system lose momentum, Paulson said.

Most famously used in Canada, this practice would bring production in line with demand, limiting expansion of farms by balancing costs between large and small operations, Paulson said.

“The current trend, right now, is we’re seeing a lot of consolidation and it’s becoming harder and harder for small farms to remain competitive,” Paulson said.

Local dairy farmer Paul Horst, of Winterbourne Dairy in Hinton, is one of those farmers facing challenges from large farms.

“These great big expansions in New Mexico where they milk thousands of cows — we just can’t compete with that,” he said.

The European Union employed a quota system for milk production, but ended the practice in 2015 after 30 years.

Another potential solution is federal order reform, which would direct farmers to reduce production in times of oversupply, Paulson said.

However, some dairy producers may be opposed to the practice because it takes away some freedom in operating their business and would not be seen as free market-friendly, he said.

Daniel Knicely, of K&K Dairy in Mount Crawford, has such reservations.

“None of us like to give up our freedom to do what we want to do, but you have to look at whatever comes out and decide from there,” he said.

There have been many ideas, but no matter what the potential solution is, it must be universally accepted to be successful, Paulson said.

“We need to come together to find something that works for everybody,” he said.