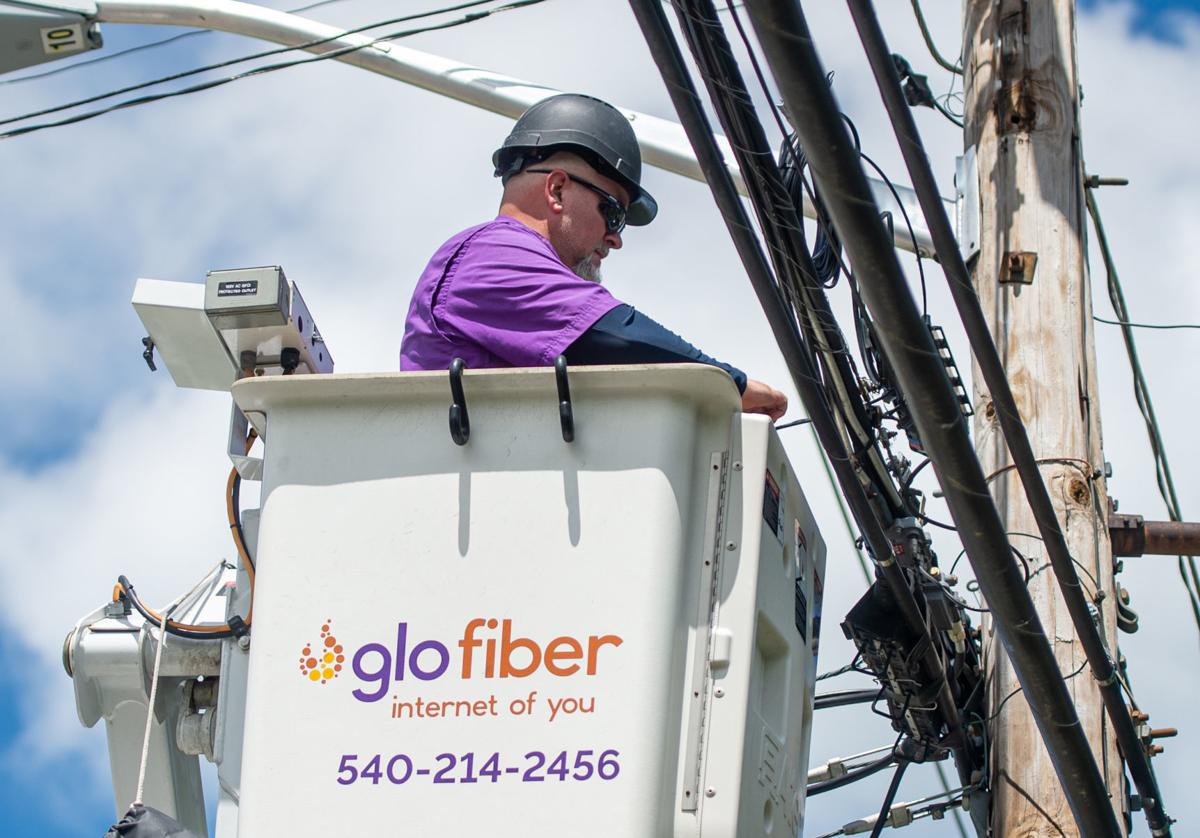 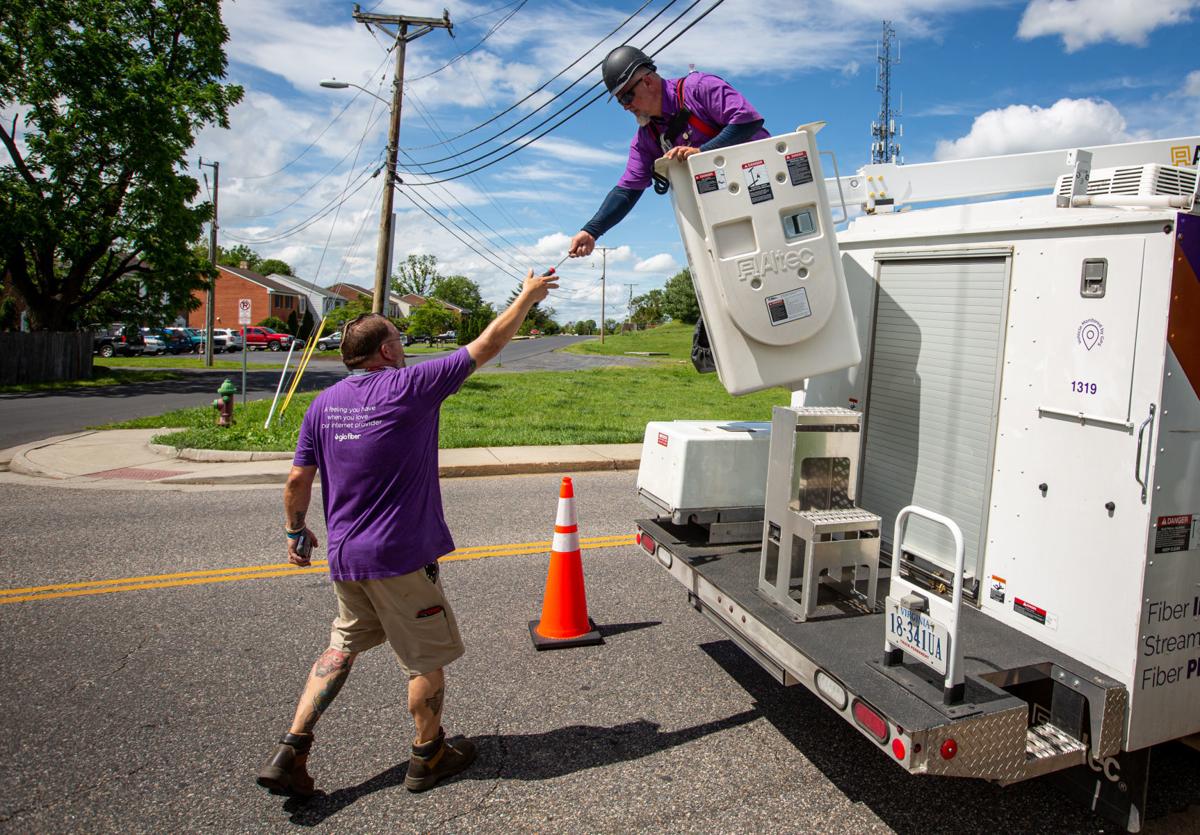 During the COVID-19 pandemic, Glo Fiber is continuing to dig lines and connect homes in Harrisonburg to its internet service, as the firm expands its competition with Comcast’s Xfinity.

“I think we are very happy with how things have come along,” said Chris Kyle, vice president of Shentel, the Edinburg-based parent company of Glo Fiber.

Shentel is the internet service provider for 80,000 area businesses and municipal bodies, including the city and county school districts and city government.

Previously, if city residents wanted internet, they had to sign up with the only provider in town — Comcast. The firm is also bringing fiber internet to Staunton.

“What economics has proven over and over again, and agencies like the Department of Justice have validated, is when businesses compete, consumers win,” Kyle said.

Comcast will be a “tough” competitor, he said.

“But we also recognize a certain element that people want a choice and we think we can do some things better, customer service being one of them,” Kyle said. “But the most important thing we’re going to bring to the city is a more advanced technology.”

Fiber internet is increasingly in demand, according to Kyle.

“All the major cities in the U.S. are begging for it and driving towards it,” he said.

Download and upload speeds are “symmetrical” using Glo’s fiber system, according to Kyle, which can improve city residents’ ability to work and study from home.

Kyle said he has heard from many residents who have signed up with the company because of the increased speeds.

“The word I tend to use, and I don’t use it lightly, is that it’s going to be transformative for Harrisonburg and for Staunton,” he said.

Glo Fiber offering fiber internet is good for three reasons, according to Peirce Macgill, the assistant director of economic development for the city.

He agreed that increased speeds help as more people work from home and kids use more data to learn remotely.

“The speeds that they are able to offer are pretty impressive,” Macgill said.

And the third reason was the new fiber improves the perception of the city as it tries to attract more tech companies and investment, according to Macgill.

“Fiber internet as a residential option, that just sends a nice high-tech message,” he said.

Over 40 people are working on the construction, and new jobs have been set up at Glo Fiber’s Harrisonburg storefront at the southeast corner of East Market and Mason streets, according to Kyle. He said more jobs will follow as the service and number of clients grows.

Kyle said workers have so far “blanketed” the city in “tremendous” amounts of fiber.

“We have construction projects going on in every quadrant of the city,” he said.

City Council approved a franchise for Shentel to offer cable services to city residential customers in April 2019. And Kyle said by the end of the year, it had connected the first client.

“It wouldn’t have happened without a small group there in the Harrisonburg city government,” Kyle said of the cooperation with and the foresight from the city on the capital project.

Comcast, over the past few months, has increased download speeds by more than 60% for certain tiers of its products, according to a Friday afternoon email from Sandy Arnette, a senior spokesperson for Comcast.