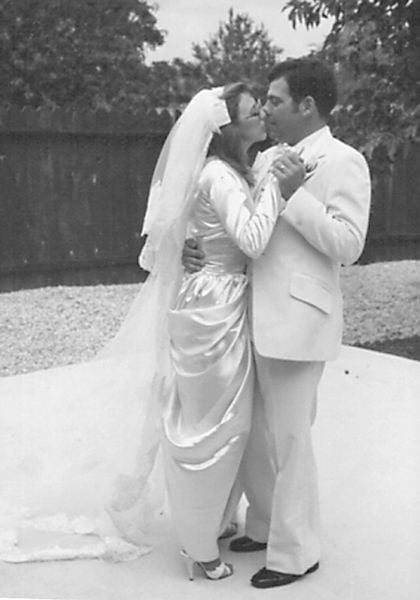 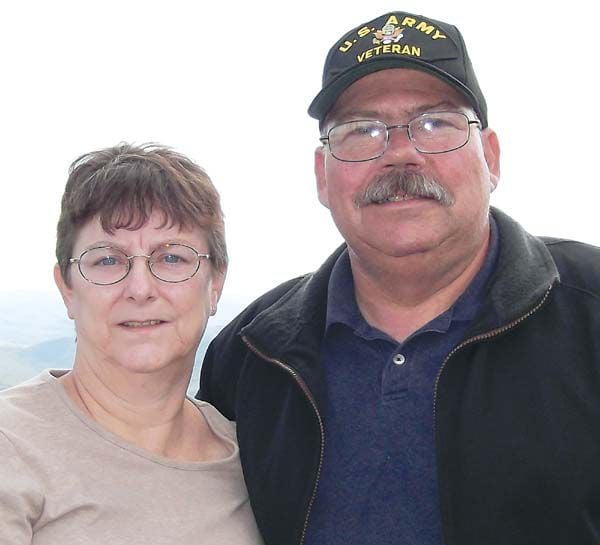 We accept many different kinds of announcements. Just click on the button below and submit a form.

They met at an old-time rock and roll bar called “The Music Box Lounge” in Tucson, Ariz., during June 1980 and got engaged 6 months later.

They were married in front of friends and family on June 27, 1981, at Our Mother of Sorrows Catholic Church in Tucson.

Scott enjoyed a career as an Arizona Highway Patrol trooper, retiring in June 2003, and then moved his wife back to Virginia to be near her family.

Donna is a self-employed furniture re-upholsterer, and Scott is employed by the Commonwealth of Virginia.

They reside in Penn Laird.

Offer a personal message of congratulations...

You'll find individual Guest Books on the page with each announcement. By sharing a positive thought you add happiness to the lives of those who are reaching a new life milestone. . . From a Guest Book, you may log in with a third-party account to leave a message. If you have an existing account with this site, you may log in with that. Otherwise, it's simple to create a new one by clicking on the Create "Sign up" button and following the simple steps on the Sign Up page.