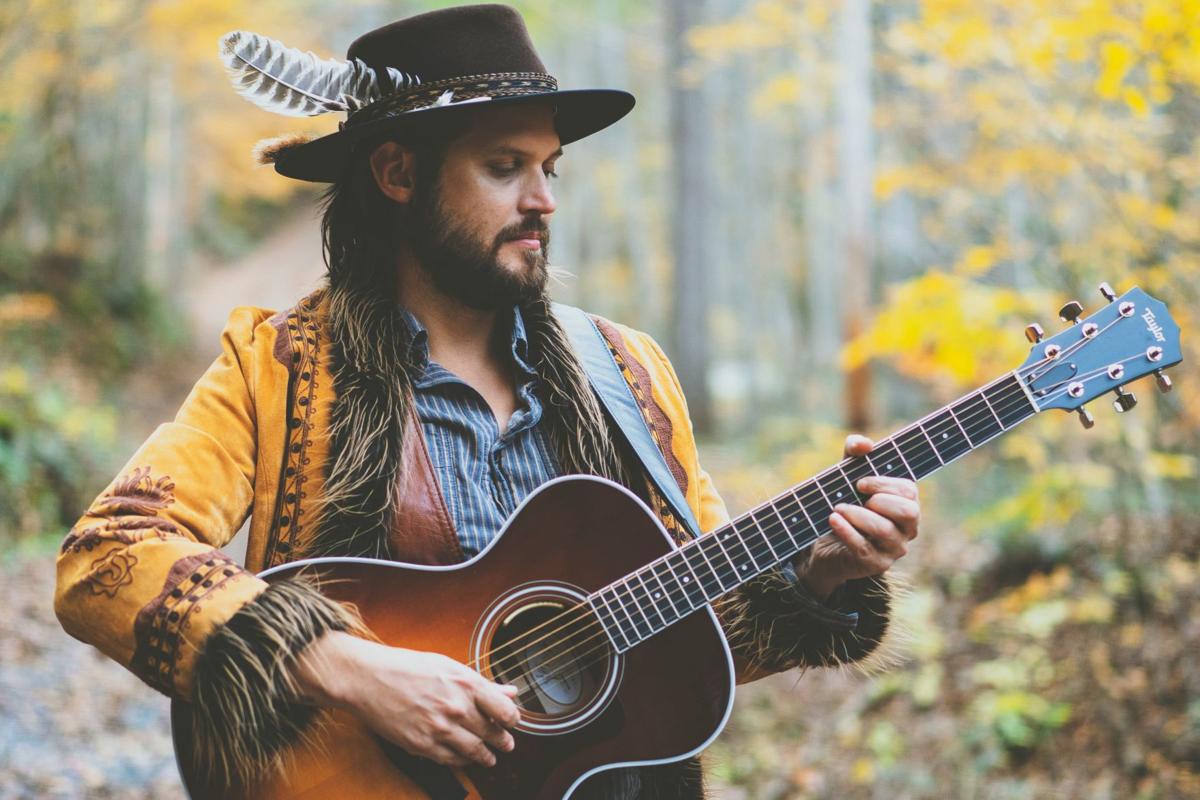 Grammy-winning artist Chance McCoy, who rose to fame with his band Old Crow Medicine Show, will be performing songs from his debut solo album “Wander Wide” at The Golden Pony on Sept. 5. 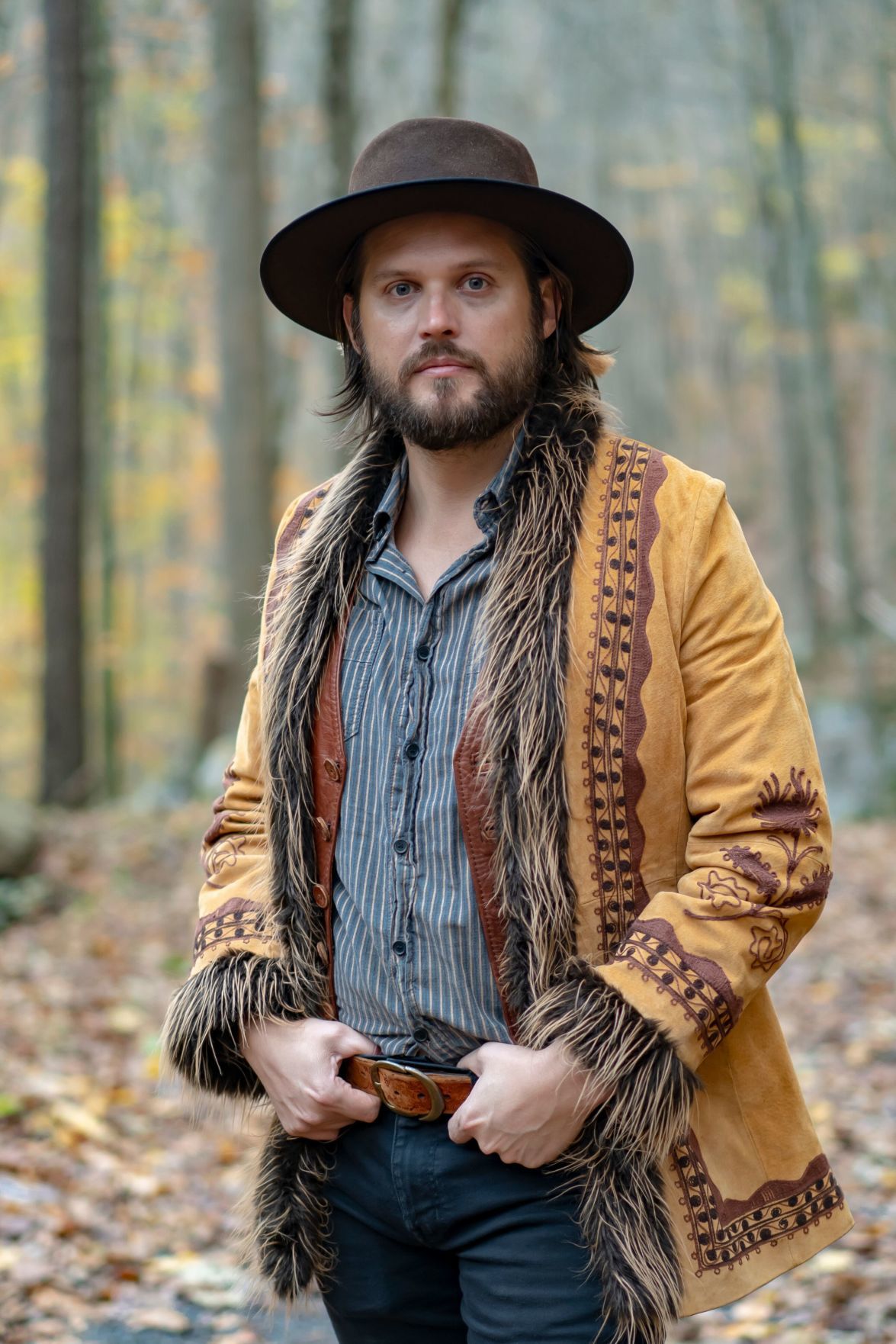 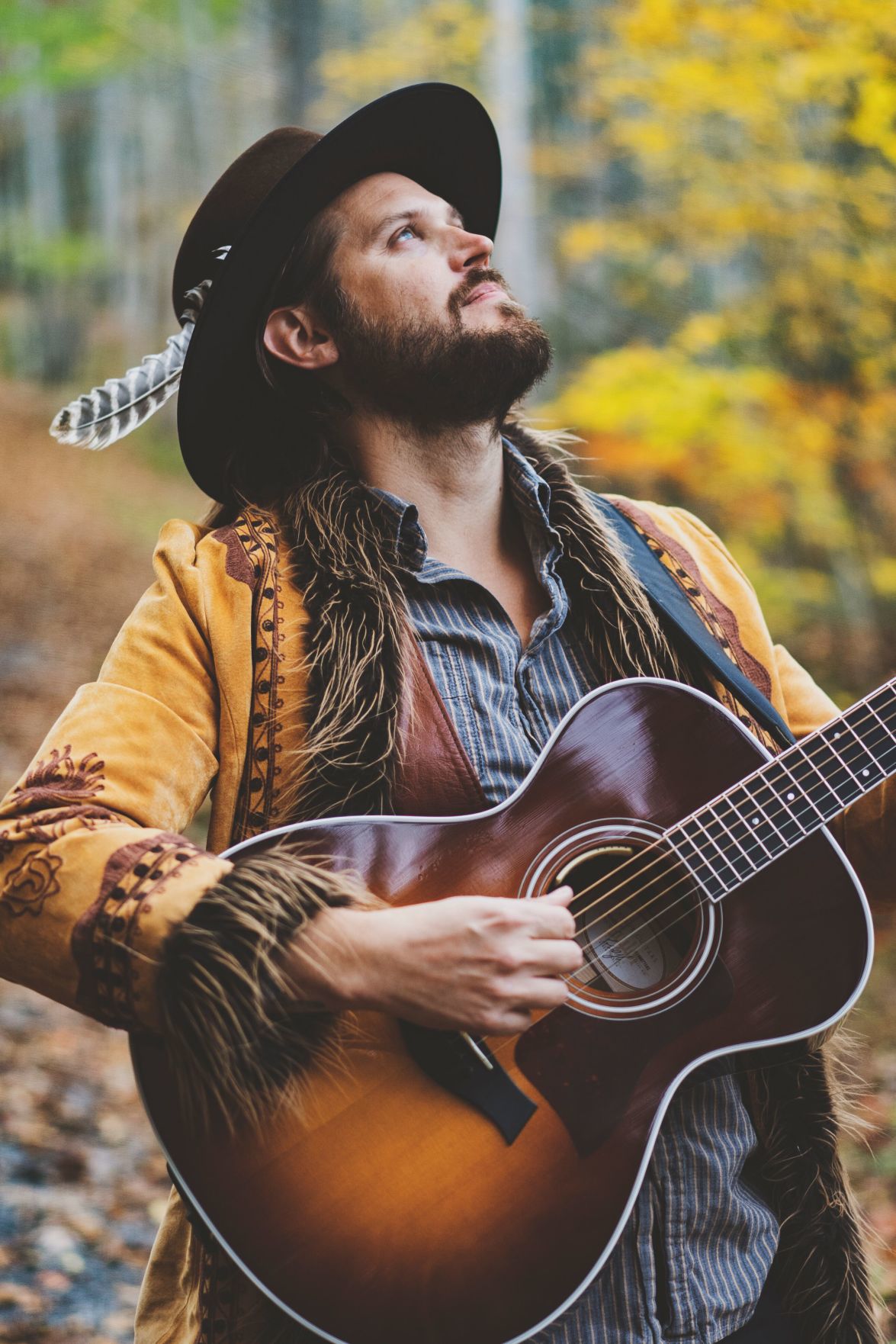 Grammy award-winning artist Chance McCoy will be performing at The Golden Pony on Sept. 5.

Grammy-winning artist Chance McCoy, who rose to fame with his band Old Crow Medicine Show, will be performing songs from his debut solo album “Wander Wide” at The Golden Pony on Sept. 5.

Grammy award-winning artist Chance McCoy will be performing at The Golden Pony on Sept. 5.

HARRISONBURG — Fans of folk are invited to experience the genre’s range from soul to rock as performed by Chance McCoy, Mink’s Miracle Medicine and Sally Mae Foster at the Golden Pony on Sept. 5.

Previously the guitarist for Old Crow Medicine Show, Grammy-award winning McCoy parted ways with the group to debut as a solo artist with his album “Wander Wide,” available Sept. 20. McCoy said he remains good friends with his former bandmates, but he left the group because the music he enjoys writing did not match their style.

While his new music is a step away from Old Crow’s Americana sound that fans know and love, the songs are filled with a raw honesty that McCoy said will resonate with and attract listeners.

“It’s uninhibited music; it’s not premeditated… The lyrics are real life,” McCoy said. “I want the characteristic of my music to be me — to be my creativity. And I think I want that to be the thing that draws people in. You know, I want them to be invested in my imagination.”

Raised in Harpers Ferry, West Virginia, McCoy’s musical journey began in the mountains where he practiced under master Appalachian players. His solo career is a return to his roots in a new age adaptation that will reverberate among fans across genres.

Both opening acts for McCoy have witnessed the intimate folk sound that local audiences are invited to hear in September. Melissa Wright, guitarist and singer for Mink’s Miracle Medicine, is also from Harpers Ferry and grew up seeing McCoy perform in his earlier folk days at a local diner. Appalachian soul-folk fusion artist Sally Mae Foster played in a picking circle with McCoy years ago.

“Wander Wide” is not the only new project McCoy is working on. Major motion picture The Peanut Butter Falcon starring Shia LaBeouf and Dakota Johnson features McCoy’s song “Whippoorwill” on its soundtrack. McCoy said “getting his feet wet in Hollywood” by writing music scores for television and movies was an early dream of his that is exciting to finally explore.

Tickets for the September show are $12. Foster will kick off the live music at 8:30 p.m. followed by Mink’s Miracle Medicine and McCoy will close out the night with tracks from Wander Wide and songs from previous projects.

“A lot of people are coming just to see (Chance), but what local performers can provide is a little more help — emotionally, and then, you know, make it more a whole event and, you know, a nice evening of solid entertainment,” Somers said.