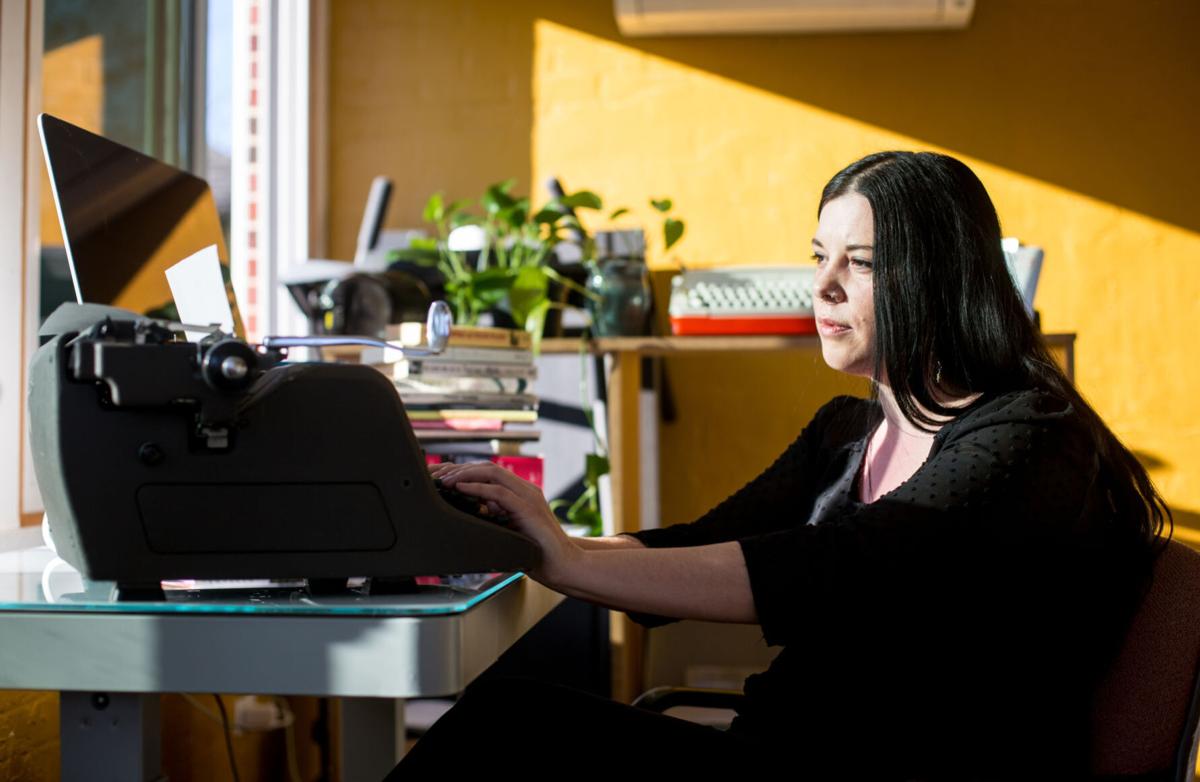 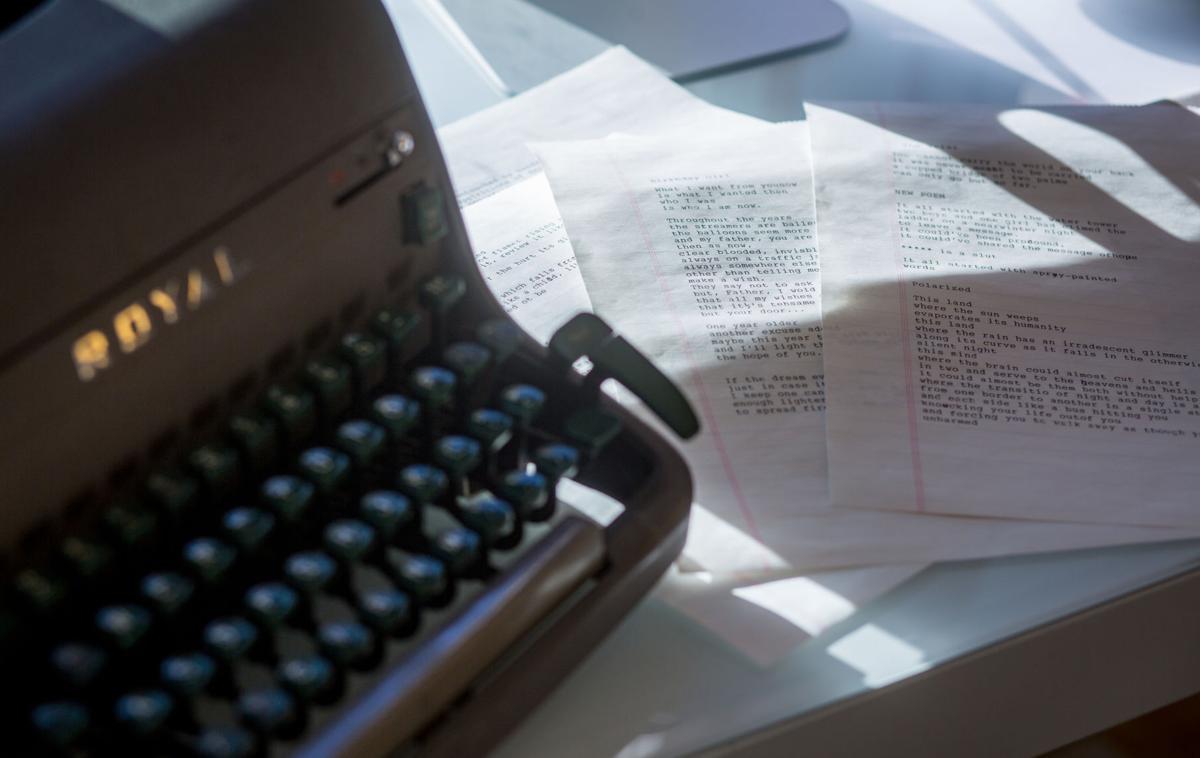 It was a sunny August morning, and she had plans to go hiking. But cruelly and without warning, Angela Carter found herself instead inside the hospital room holding her mother’s hand.

The stroke came quickly and mercilessly. With the final sound of her daughter’s voice, Linda Diane Wray King died last summer at 66.

Carter’s painful and difficult youth drew riffs between her and her mother for years until Carter reached out whilst finishing her first poetry collection, “Memory Chose A Woman’s Body,” which brazenly uncovered the anguish of her younger years. After the bridge was rebuilt, there was no power that could separate the two again, though the love was a fragile, tender thing.

Since Carter was 9, she’s found comfort carving truth onto pages as a solace and retreat from the monsters around her. Now a mother, Carter continues pouring herself into poetry for healing and is an advocate for the therapeutic nature of writing.

For the past few years, Carter has dreamed of launching an independent press for poets whose writing yearns to be read, regardless of the writer’s connections, certificates or accolades. But her greatest motivator of all for the press was her mother.

“The press was something she supported and pushed me on. She felt it was my calling,” Carter said.

Prior to her mom’s death, Carter was set to publish “The Times Speak At Night,” but August brought forth poems that begged to be molded into the framework. So, she withdrew her manuscript, ready with cover design and all, and has restructured the second collection into “Love Is The Dying Dog,” renamed for her mom’s favorite line and work from the collection.

“It’s become much more personal. It’s a tribute to my mom,” she said. “Some of the poems were extremely difficult to write. It took me months, and I’m still working on the collection. … I could not have put this new collection out there in any way with it being this raw and me being proud of it, but my mom was always the proudest of the rawest work.”

When the collection is complete, Carter will publish the work through the project her mother so loved and supported: 2nd Avenue Press.

In an industry that prioritizes already acclaimed writers, Carter’s dream for the independent press is to provide a platform for the voices that demand to be heard and must be heard, regardless of background and circumstance.

Riggleman is a former Harrisonburg resident who met Carter through their mutual love of language and have shared the stage for readings in the past. Previously self-published, Riggleman said he decided to publish his upcoming collection of poetry, “West Virginia Moon,” through Carter’s press out of respect for the mission and admiration of her fight against a callous industry.

“The poetry submission world is brutal. … I know she’ll bring a good personal touch to it, and she’s a really good public speaker and a teacher, and I think she’ll really bring that into it. As well as her eye for good writing,” he said. “I was happy to be a part of something kind of built from the ground up and is ran by a fellow poet I admire.”

Carter is a confessional poet, meaning her writing is a stream of personal secrets released from within. Topics of abuse, depression and sorrow are constants in her work, but they are not written to weigh down the reader. Instead, Carter means to break down the barriers of society’s blind eye and bring focus onto the struggles of life so others mutually in suffering can feel less alone.

“Poetry is the rawest form of humanity. Art is that place where people can speak freely,” she said. “It’s what we would really say if we could but we can’t, and I think that’s why art is so important today, especially in 2020 and 2021. We’re so stifled. We’re so alone all in our own ways, and this is what I can give back to the world.”

Gregg Wrenn is a professor in the English Department at James Madison University, where Carter is currently pursuing her master’s degree in English and working as an administrative specialist. Wrenn said Carter is an extraordinary contributor to the creative writing faculty because her passion for humanity is tangible.

“Her openness and her willingness to wish people well, to really want the best for them,” Wrenn said, are what sets Carter apart. “She’s also not afraid to swim in her darkness and to write from that place.”

Carter said 2nd Avenue Press is currently accepting manuscripts and drafts with a minimum of forty poems, and she hopes the press can help give back to a world seeking catharsis.

“I’m looking for people to submit to the press. I’m very passionate about this, and I take working with authors very seriously because I know how big that dream is to people,” Carter said. “This is something I’m so drawn to do personally because it’s my closure.”