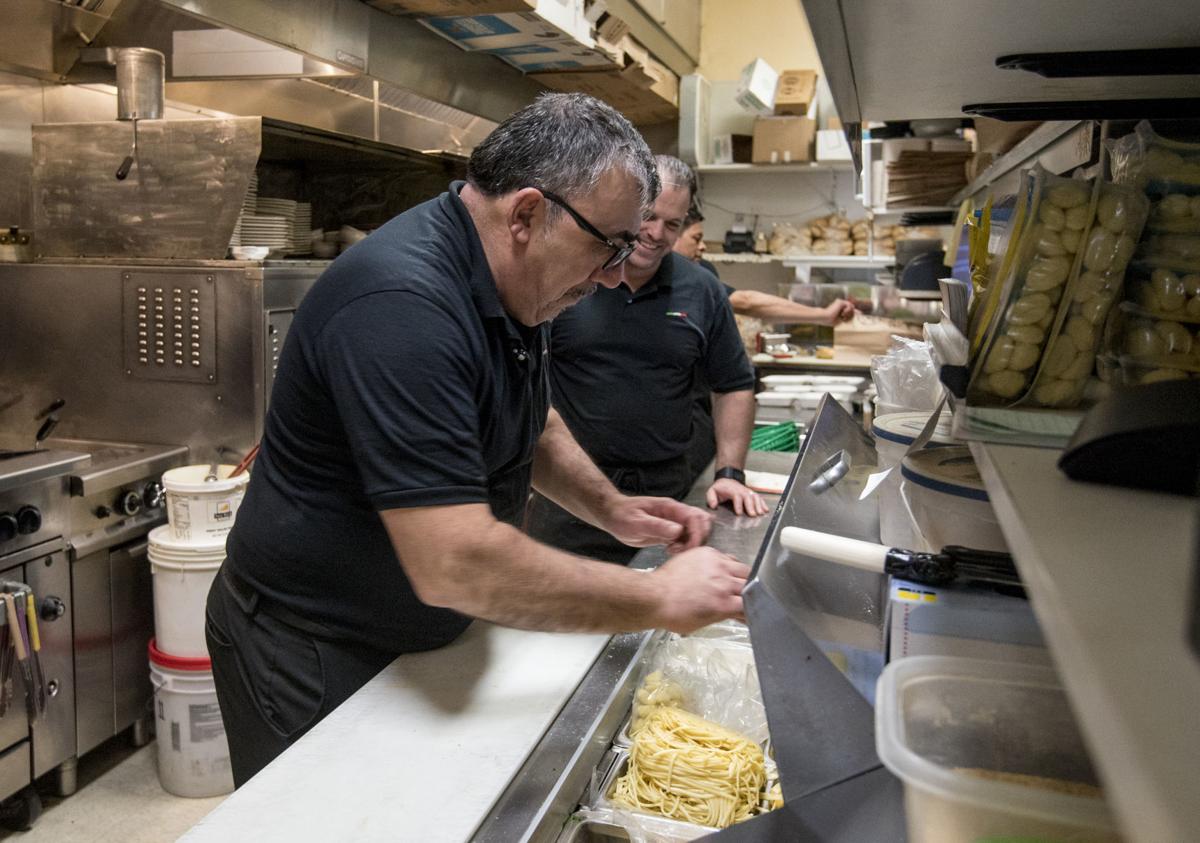 Ciro’s co-owner Mike Lucci works on a customer’s order in January. Ciro’s is one of the participating establishments in the first East Rock Restaurant Week. 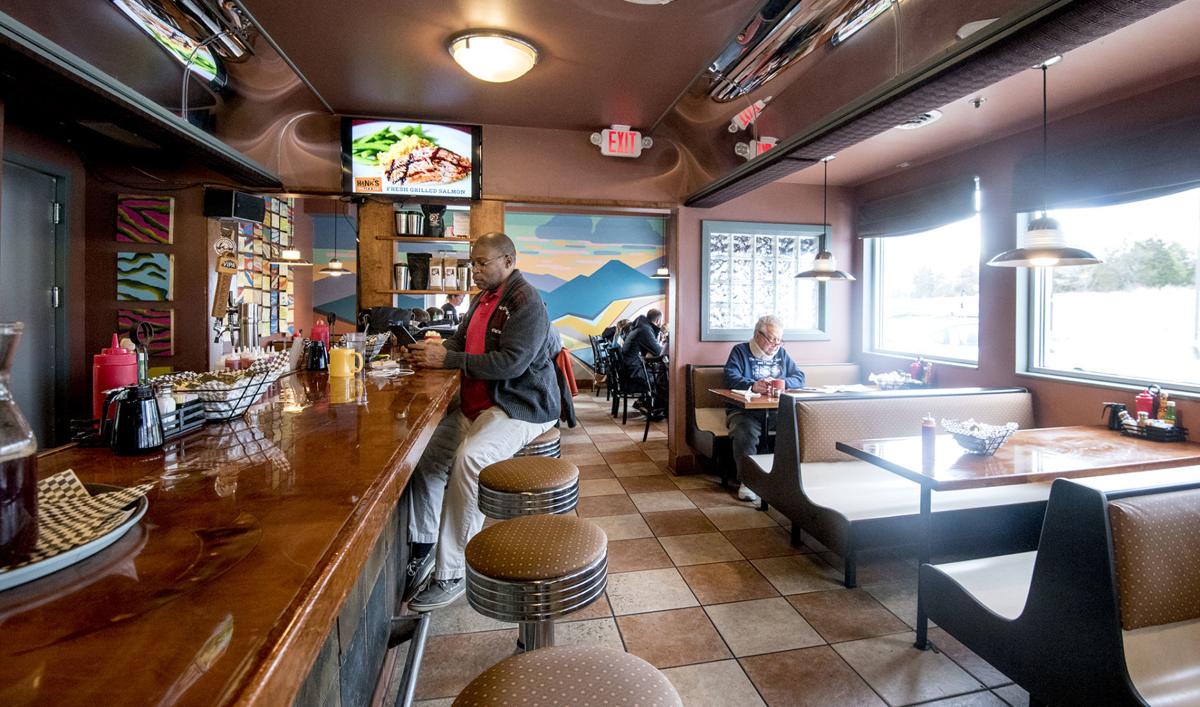 The Thunderbird Cafe in McGaheysville will feature a $15.99 special during restaurant week that includes a local beer or wine, entree and dessert.

Ciro’s co-owner Mike Lucci works on a customer’s order in January. Ciro’s is one of the participating establishments in the first East Rock Restaurant Week.

The Thunderbird Cafe in McGaheysville will feature a $15.99 special during restaurant week that includes a local beer or wine, entree and dessert.

For more than a decade, Taste of Downtown restaurant week has highlighted the downtown Harrisonburg culinary scene. Now, local establishments in East Rockingham County are organizing a week of special dishes, deals and prizes to draw attention to the quality of locally owned cafes, grills, bistros, pizzerias and other eateries in their corner of the Valley.

The first ever East Rock Restaurant Week is kicking off May 31 through June 7 at 15 participating restaurants in the eastern part of the county, covering the areas of Elkton, McGaheysville, Massanutten and Penn Laird.

“For the locals, downtown has tons of restaurants, but [we’re] getting the word out that there’s a lot of nice local restaurants in the McGaheysville and Elkton area,” said Stacy Rose, the owner of Hank’s Grille & Bar and Thunderbird Cafe.

The idea of an East Rock Restaurant Week was created by Massanutten Resort’s marketing team, which has led the organizing efforts. Five of the resort’s restaurants are participating in the weeklong event: Campfire Grill, Base Camp, Hideaway Lounge, Fun Factory and Virginia BBQ & Pizza Co.

“In an effort to expand existing community partnerships, we thought East Rock Restaurant Week was a perfect fit, showcasing the diverse food options along with meaningful collaborations in this part of Rockingham County,” Sarah Elson, director of business relations at Massanutten Resort, stated in a press release.

Customers can pick up the restaurant week passport at Massanutten or at any of the participating restaurants during the week to collect stamps needed to win prizes. Each time you dine at one of the restaurants, a server or staff member will stamp your passport. One stamp is one entry into the drawing. Participants can fill out an unlimited number of passports.

During the week, Thunderbird Cafe will offer a special $15.99 package that features a local beer or wine, a select entree and select dessert.

Diners will be able to choose from Thunderbird’s standard fares, such as Mama’s Meatloaf, Coca-Cola pulled pork, shrimp and grits, or chicken and biscuits entree, in addition to dishes crafted specially for restaurant week.

Those new menu items include an Irish breakfast burrito.

“It’s a play on a corned beef, [with] sauerkraut, scrambled eggs, Swiss cheese, fried potatoes, all wrapped up in a burrito with rosemary Dijon sauce on it,” Rose said.

Hank’s will offer $4 off a full rack of baby back rib plates.

“First of all, I think it’s excellent for the county and especially this end of the county,” Freykar said. “We’ve got some really great eateries, and we’re only 15 minutes outside of Harrisonburg. We want to encourage people to come this way. They’re passing up some really good opportunities.”

Ciro’s and El Paso will offer $5 off a $30 purchase for restaurant week, and Goodfellas will take $3 off $25 purchases.

Participants have the chance to win 11 different prizes. The grand prize is a two-night stay at Massanutten Resort, valued at $880. The other 10 prizes include several gift cards to the participating restaurants, apparel and a plush from Massanutten’s Teddy Bear Factory.

Ciro’s is giving away a free date night for two that comes with two dinner specials and a featured bottle of wine. Freykar said the date night special has become a hit with customers.

“It’s every Wednesday and the chef prepares a special meal for date night,” she said. “[Tonight] it’s a grilled rib-eye. It’s always something that’s not on the menu.”

The restaurants are donating to Elkton Area United Services for the event.

Once East Rock Restaurant Week is over, the passports may be dropped off at any of the participating restaurants, the Massanutten Concierge Desk or mailed to P.O. Box 1227, Harrisonburg, VA 22803. The winners will be announced by July 10.

East Rock Restaurant Week may become an annual event depending on the success of the first event.

“I like to think of it as the first of many,” Freykar said.