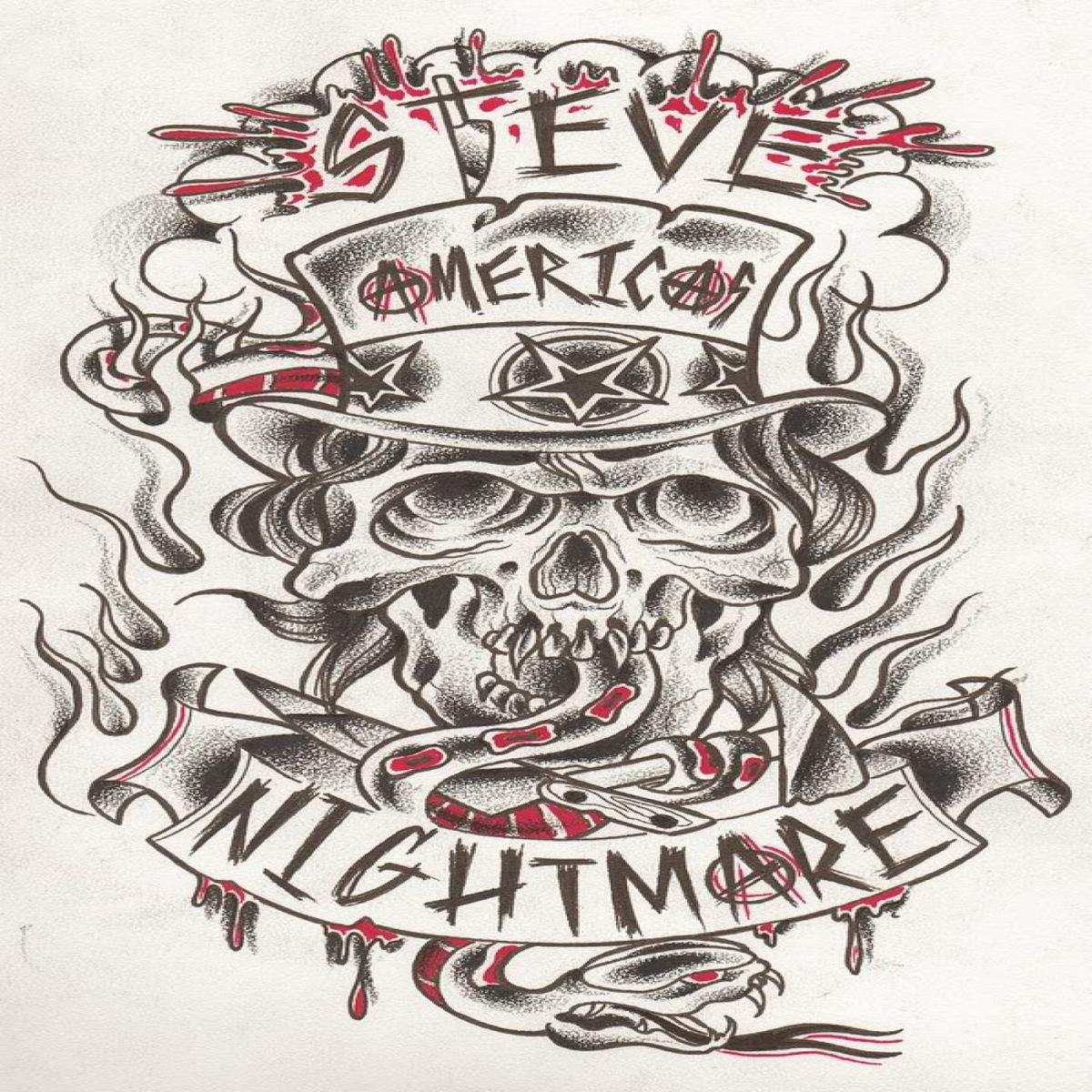 The original album cover is shown for the song "The Devil Sings the Blues," which is sitting high on the Amazon acoustic blues music chart. 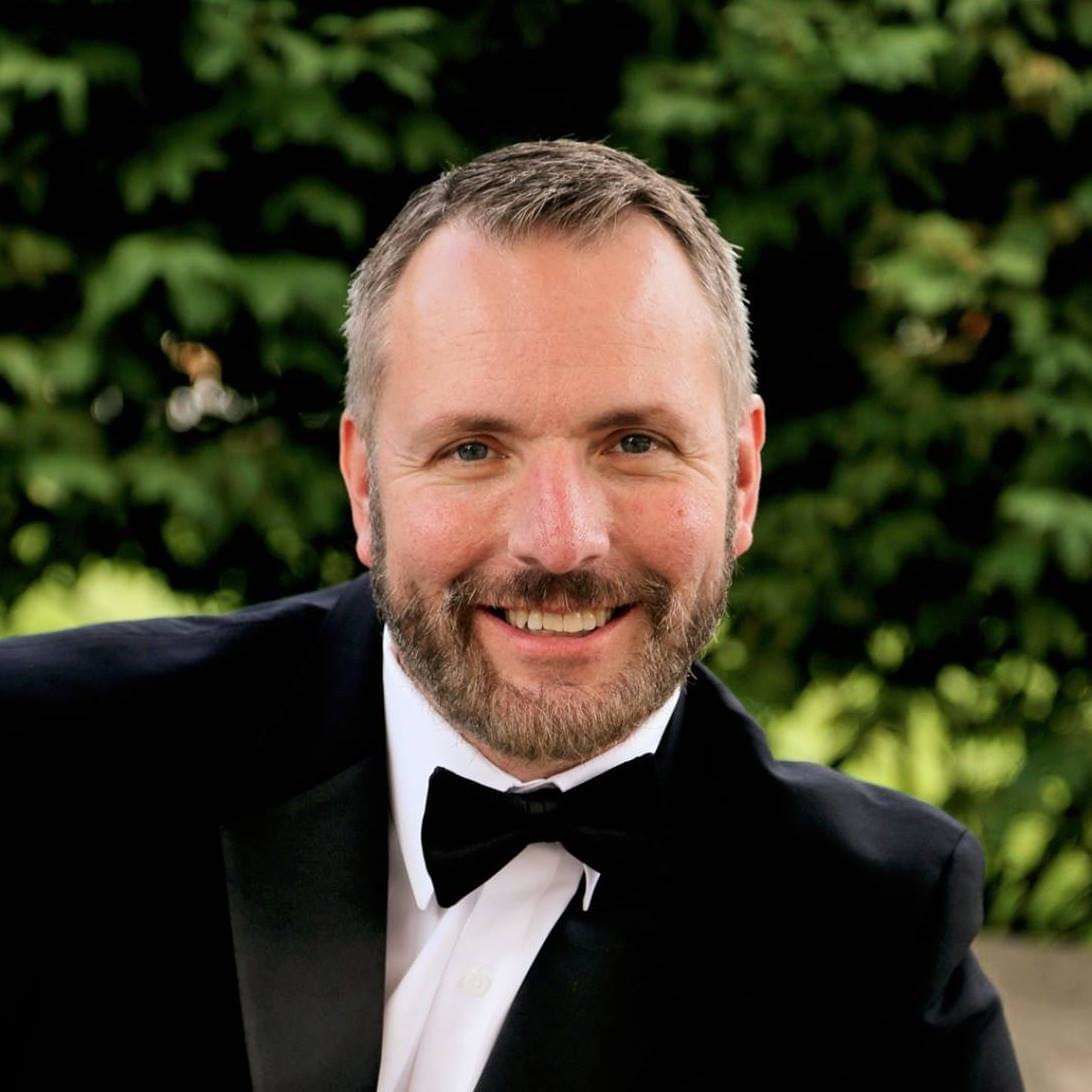 ELKTON — An Elkton town councilman was surprised to see his song in the Top 10 of Amazon’s acoustic blues music chart last week.

Steve America released “The Devil Sings the Blues” under the name Steve America’s Nightmare four years ago, but he noticed the song was in the No. 7 spot recently.

“I hadn’t checked on that song for so long,” America said. “I couldn’t believe it. I was shocked.”

He recorded “The Devil Sings the Blues” at the former Alive Studios in Harrisonburg, and it was released on March 10, 2015. He said he doesn’t know why the tune suddenly took off, but said “the song is really catchy and I’m just glad that other people like it and it’s still standing.”

As of Friday, the song dropped to No. 11 on Amazon’s acoustic blues chart.

But this isn’t America’s first time climbing an Amazon music chart. In September 2015, he also released a song called “Pain,” which was his theme song as a professional wrestler. He said the song made it to No. 1 on Amazon’s Alternative Metal chart.

America started making music in 2010. He founded his own record label, Steve America Records, in 2015. He now records in a studio in his Elkton home. He has had other artists record on his label, representing an array of genres, from metal to folk to hip-hop.

In 2016, America released the full-length album “The Steve America Collection,” which is available on major digital streaming platforms.

While America has released a few blues songs, most of his music falls within metal and punk. He named the band Danzig, the project of The Misfits founder’s Glenn Danzig, as one of his biggest influences.

America created an instrumental metal version of “The Devil Sings the Blues” called “Live With Confidence.” Inspired by self-help guru Tony Robbins’ subliminals, America said he injected messages of encouragement and positivity into the song.

“The subliminal messages are put on a frequency you can’t hear when you’re listening, but your brain picks it up because it’s at a higher frequency,” America said. “It has energetic affirmations to live your life to the fullest.”

He said Robbins’ subliminal albums helped him, but he felt the music was difficult to listen to.

“I wanted to bring some music I feel more passionate about, that I feel would inspire people,” America said. “I felt like this was a way to help people.”

America won his Elkton Town Council seat in 2016. His term expires Dec. 31, 2020. He said he wants to use both his position in local government and his music to make a difference in the community.

“I’m hoping I can impact the community positively,” he said.

He announced his campaign to run as an independent for former Rep. Bob Goodlatte’s seat in Virginia’s 6th Congressional District in December 2017 but withdrew his candidacy before the November 2018 election. However, he still has political aspirations.

“I’d like to make it further in the political arena,” he said. “I’d like to someday make it to Congress.”