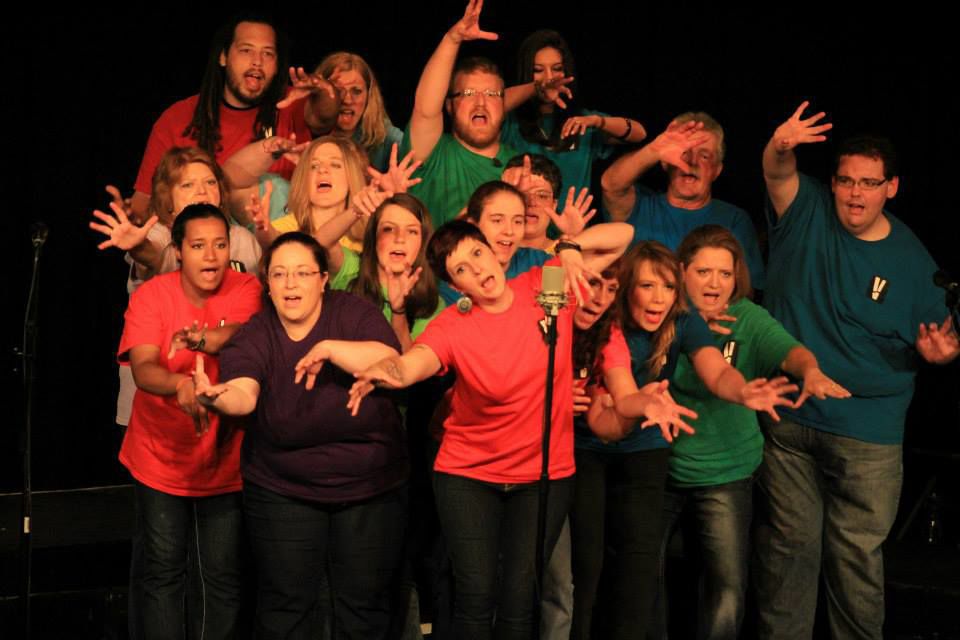 Vocalists Offering Inspirational Community Enrichment, or V.O.I.C.E., singers perform during a previous concert. The group will be performing to benefit Open Doors on Saturday. 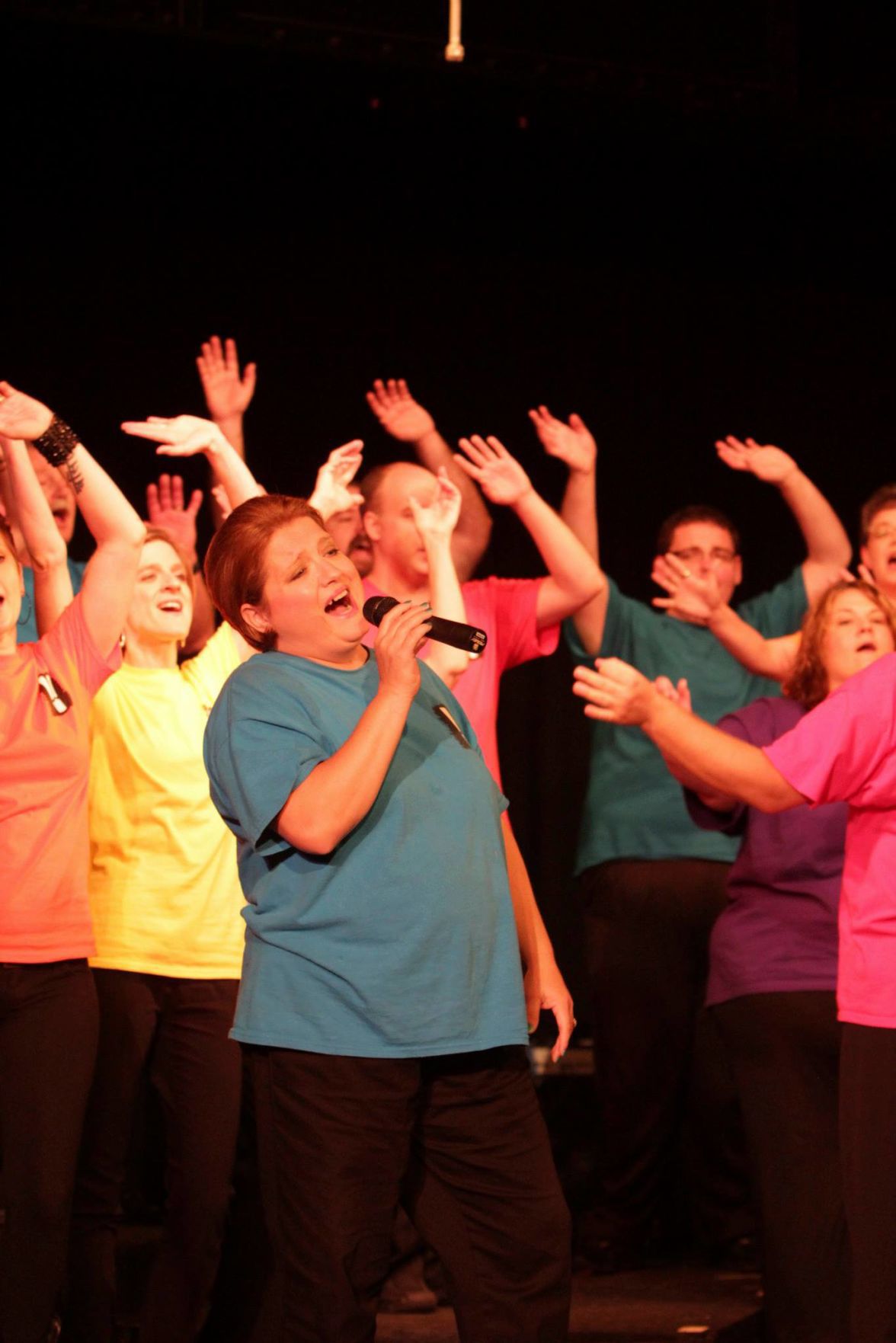 Vocalists Offering Inspirational Community Enrichment, or V.O.I.C.E., singers perform during a previous concert. The group will be performing to benefit Open Doors on Saturday.

HARRISONBURG — Elton John, The Beatles, Queen, Adele, One Direction and the Spice Girls are all part of the full British invasion the vocal ensemble V.O.I.C.E. will bring to Court Square Theater this weekend for the group’s annual summer benefit concert.

“All the music in the program are songs originally recorded by a British artist,” said James Kiser, the artistic director and founder of V.O.I.C.E.

Vocalists Offering Inspirational Community Enrichment, a nonprofit founded in 2008, performs two concerts each year, in June and December, to raise money for local organizations. The ensemble picks a theme for each concert. Past themes include Disney music and show tunes.

On Saturday at 7 p.m. and Sunday at 3 p.m., 39 singers and a four-piece band will play “Music From Across The Pond” to benefit Open Doors, a homeless shelter serving Harrisonburg and Rockingham County.

“One-hundred percent of what we raise at our concerts goes back into the community,” Kiser said.

Open Doors, which operates a low-barrier shelter from November to April, estimates eight to 20 people are without shelter in the area on any given night, regardless of temperature and weather, according to its website.

V.O.I.C.E. is in its 12th season and Kiser said the ensemble members choose which organization to donate to through an application process.

“There’s a blind vote among membership and a random two are selected [for the year],” he said. “We try not to repeat organizations.”

The ensemble rehearses for about 16 weeks before each concert. The singers range from novices to seasoned performers. All of the ensemble members are volunteers, and the organization raises funds throughout the year so that all of the proceeds from the concerts can go back into the community.

Kiser said the ensemble raises an average of $3,000 from a weekend of shows.

“Our goal is to raise as much as we possibly can,” he said.

A representative from Open Doors will speak during the event about how the donations will help the organization serve the area homeless population.

There is no required admission, however, free will donations are collected at the door. The suggested donation is $10. They accept cash or checks made payable to Open Doors.

“We’re super excited about this concert. It’s going to be a great time for a great cause,” Kiser said. “We hope people will come out and see it, and support the community.”

What a waste of time, hold events to help veterans not illegals. This shows where the worthless local higher education sweat shops are teaching young minds. We must throw demonkkkrats out of local government! Our sen. warner is found to have colluded with russians! The truth is coming out finally.