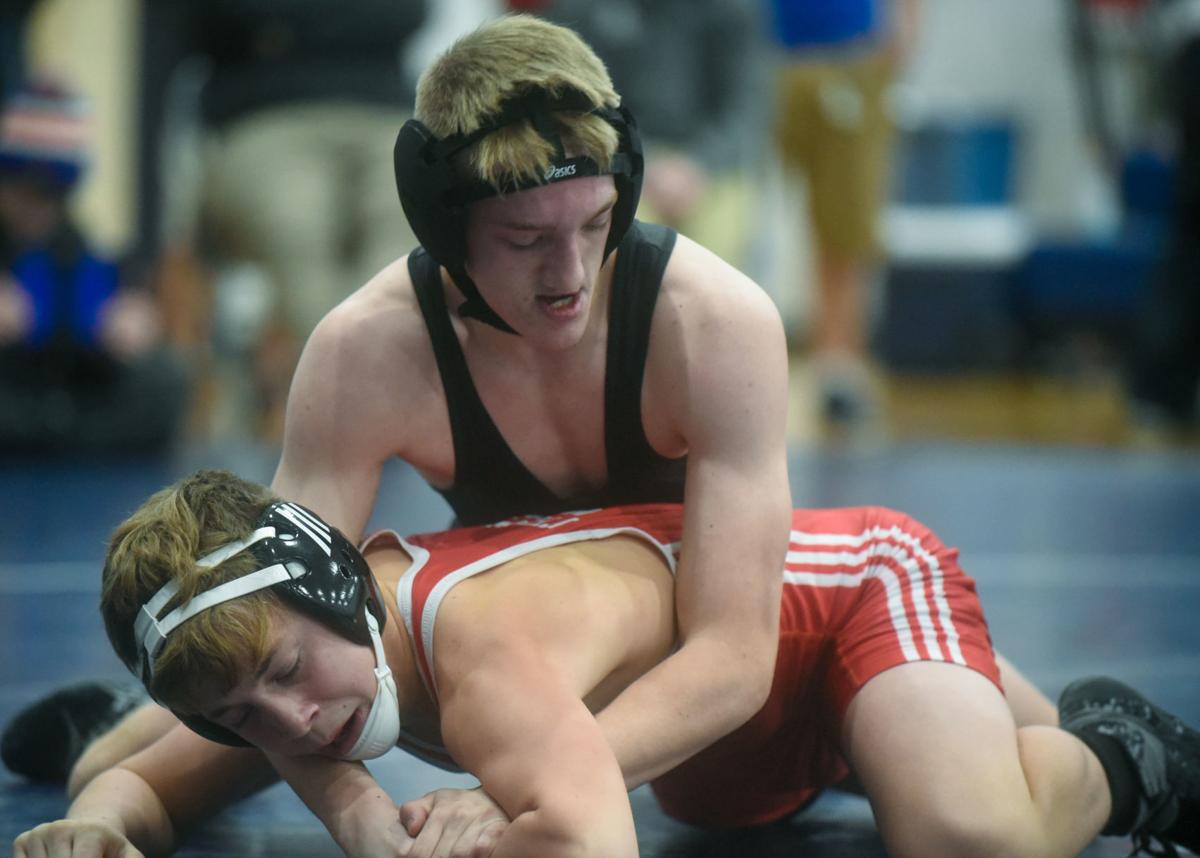 Turner Ashby's Patrick Sullivan is one of several key returners for the Knights this season. 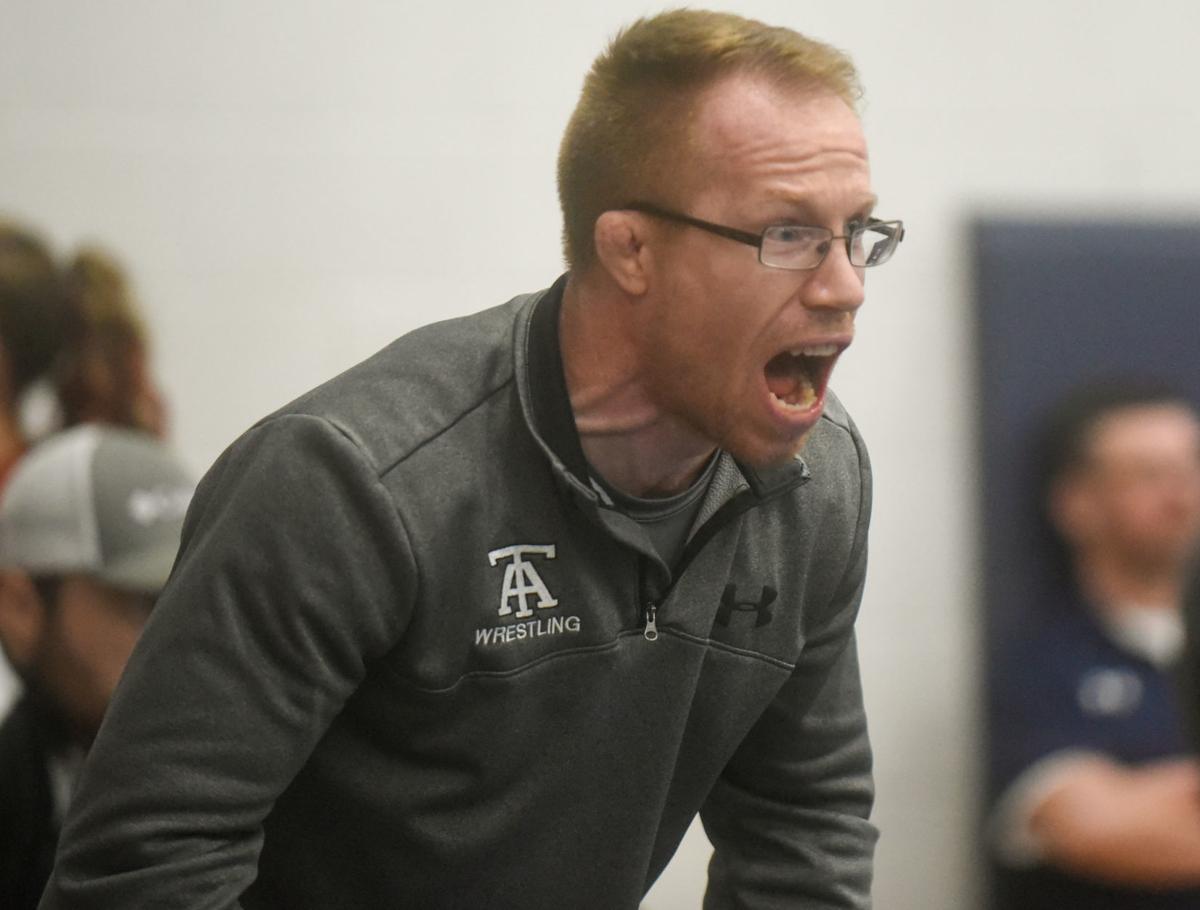 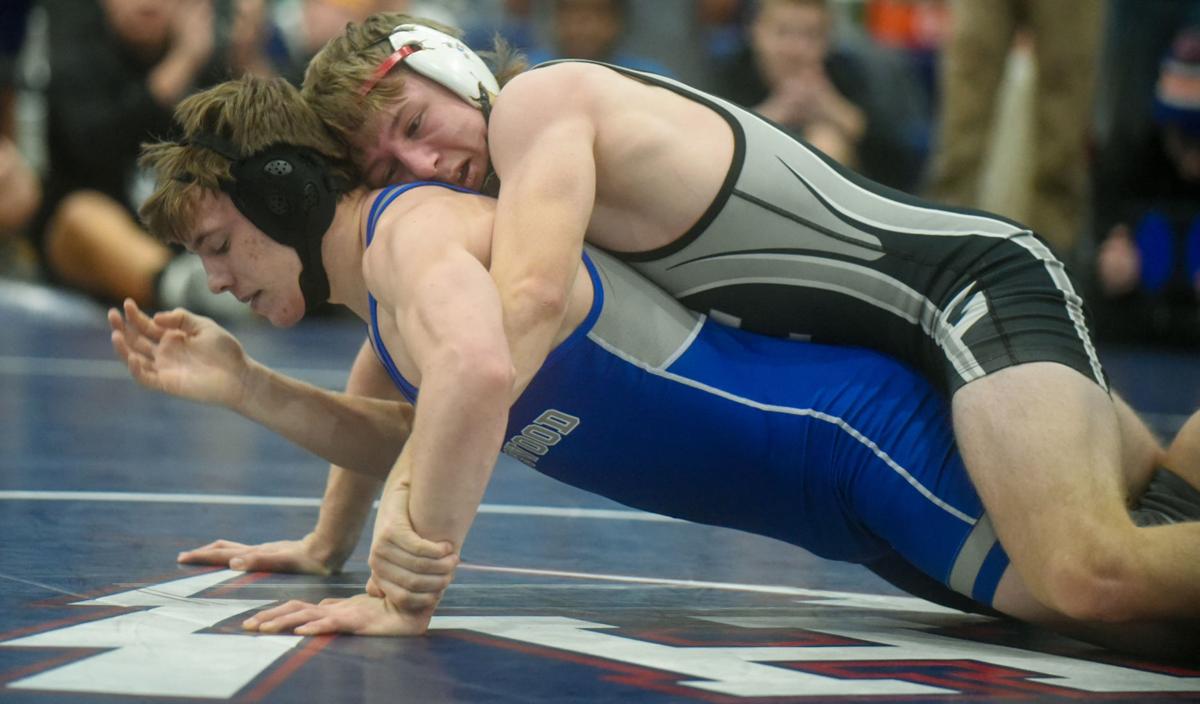 Turner Ashby's Patrick Sullivan is one of several key returners for the Knights this season.

BRIDGEWATER — With each season, comes new challenges in any sport.

“I think every team has a different dynamic,” the 10th-year Knights coach said on Tuesday after practice in Bridgewater. “You’re losing guys, bringing new guys in. It’s just about the process of it all. The process doesn’t differ a whole lot. It’s mainly getting those young guys caught up, getting them acclimated. Then taking the veteran guys and improving what we already have and building off of that. Everybody’s growing.”

While Trey Hoover has graduated, senior heavyweight Jessie Knight — a University of Virginia signee — is back and leading the way for the experienced Knights this year.

Knight, along with fellow returners Payton Jackson, Patrick Sullivan and Gabe Ashkeba, give the Knights one of the more experienced teams in the city/county this season.

“I lean on them a lot, especially for setting the pace in the practice room,” Smiley said. “We’re constantly talking about ramping up the intensity every day. Having those guys that have been there and know what the expectation is, that’s huge. Trying to recreate the intensity every day is important. When you’ve got veteran guys there, they do that.”

Jackson is one of three seniors for Turner Ashby this season and earned praise from his teammates for stepping up throughout the preseason as a leader for the Knights.

The 120-pounder said he’s been pleased with the effort of the first-year wrestlers.

“Right now, we’re in a good spot,” said Jackson, who went 26-12 last season as a junior. “Our intensity is really picking up here recently. We’re just really starting to bond together well. We’re constantly pushing each other to get better. I’ve been pretty impressed with how our young guys have really pushed each other. As a senior, that’s good to see. They’’re really pushing each other like I was pushed when I was younger.”

Despite all their success a year ago, Sullivan said the Knights aren’t complacent.

Both Sullivan and Jackson watched as their teammates captured state gold a year ago.

They agreed that witnessing the special moment provided motivation for themselves.

“Being in Salem to watch it, that just pushed me throughout the offseason,” Jackson said. “I practiced four or five days a week. It was all I could think about every day.”

Sullivan added: “It makes me a little jealous. I wrestle with them all the time. It makes me see that it is working. It makes me believe I can do it. I want the exact same thing.”

Whether the Knights will have one or multiple wrestlers capture state gold again this season is yet to be determined as Smiley continues to learn about his team.

But the challenge of training new wrestlers along with continuing to help returners grow is exactly what the TA coach enjoys about the sport and why he is optimistic for the future.

“Every team is different,” Smiley said. “As far as this year, I like the team that we have. We’ve got a lot of young guys, but we’ve got good, veteran leadership. Once we get everyone healthy, I think the lineup we envision in January — I really like what we’ve got.”