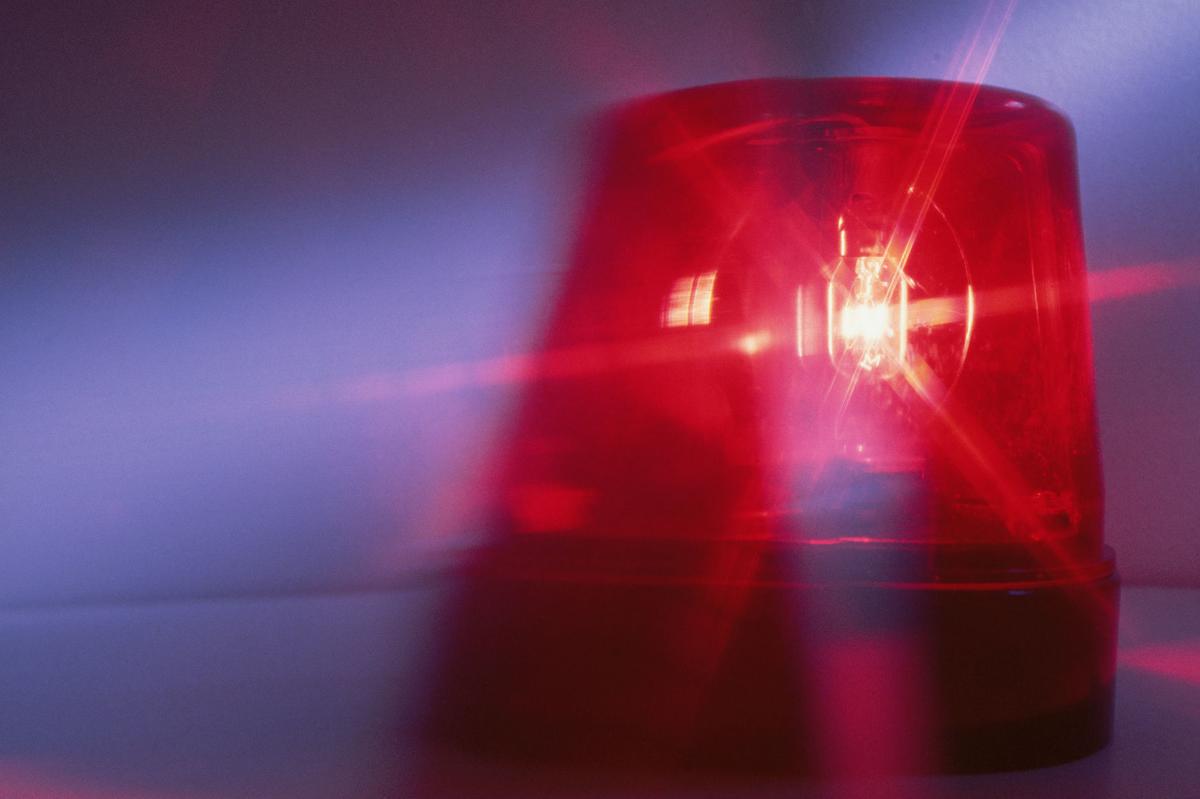 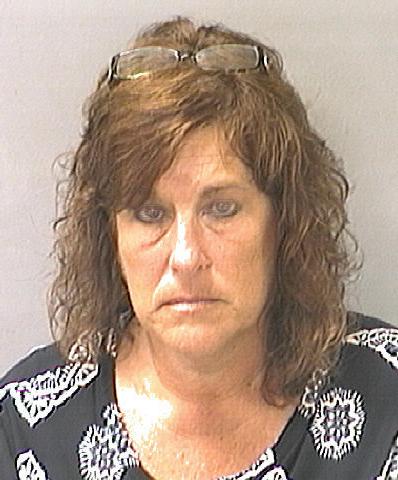 HARRISONBURG — Virginia State Police arrested the former treasurer of the Elkton Rescue Squad, claiming she stole thousands of dollars over a 12-year span.

Pamela Faye Monger, 51, of McGaheysville, is charged with nine felony counts of embezzlement.

She was arrested Monday and released from the Rockingham County Jail on her own recognizance.

The agent wrote in the warrant that Monger wrote checks to herself.

“The then-treasurer of the squad had written checks to herself but reported the charges under the ledger under other vendor names,” he wrote.

Monger is scheduled to make her first court appearance on Sept. 23.

Monger is employed as an administrative assistant for the Harrisonburg Fire Department.

Parks declined to say what Monger’s status was, including if she was still employed or on administrative leave.