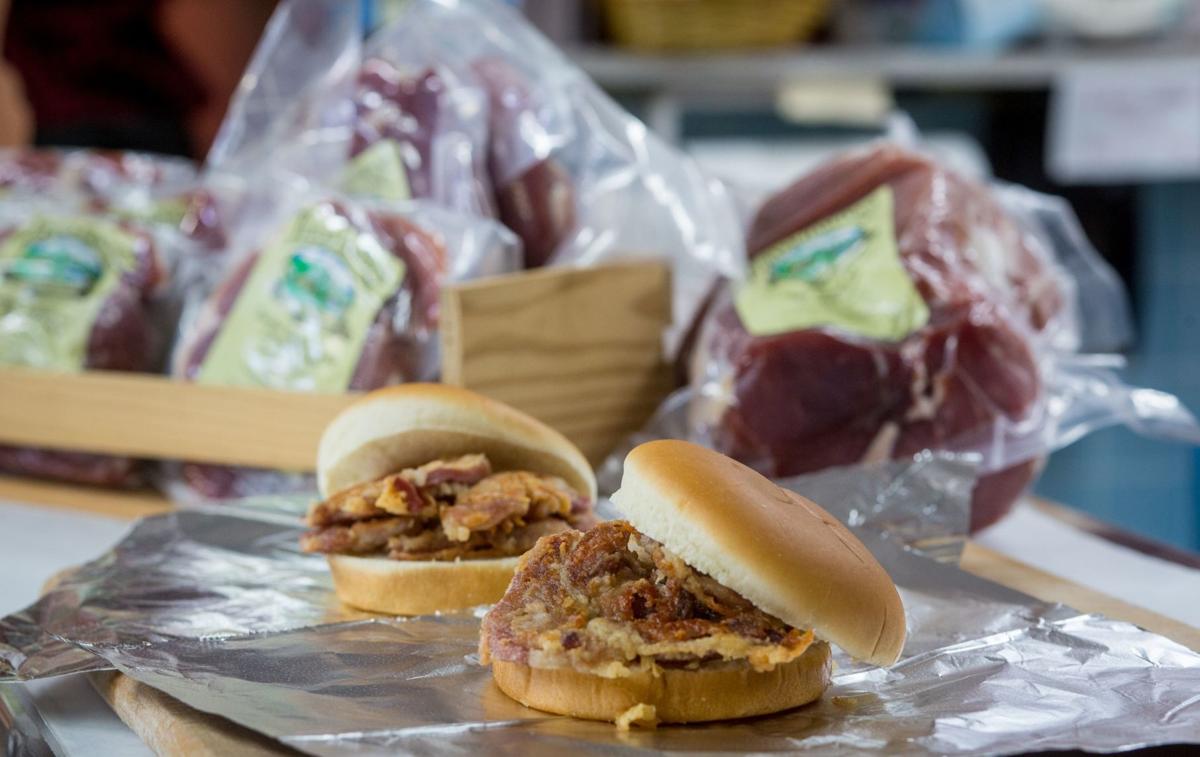 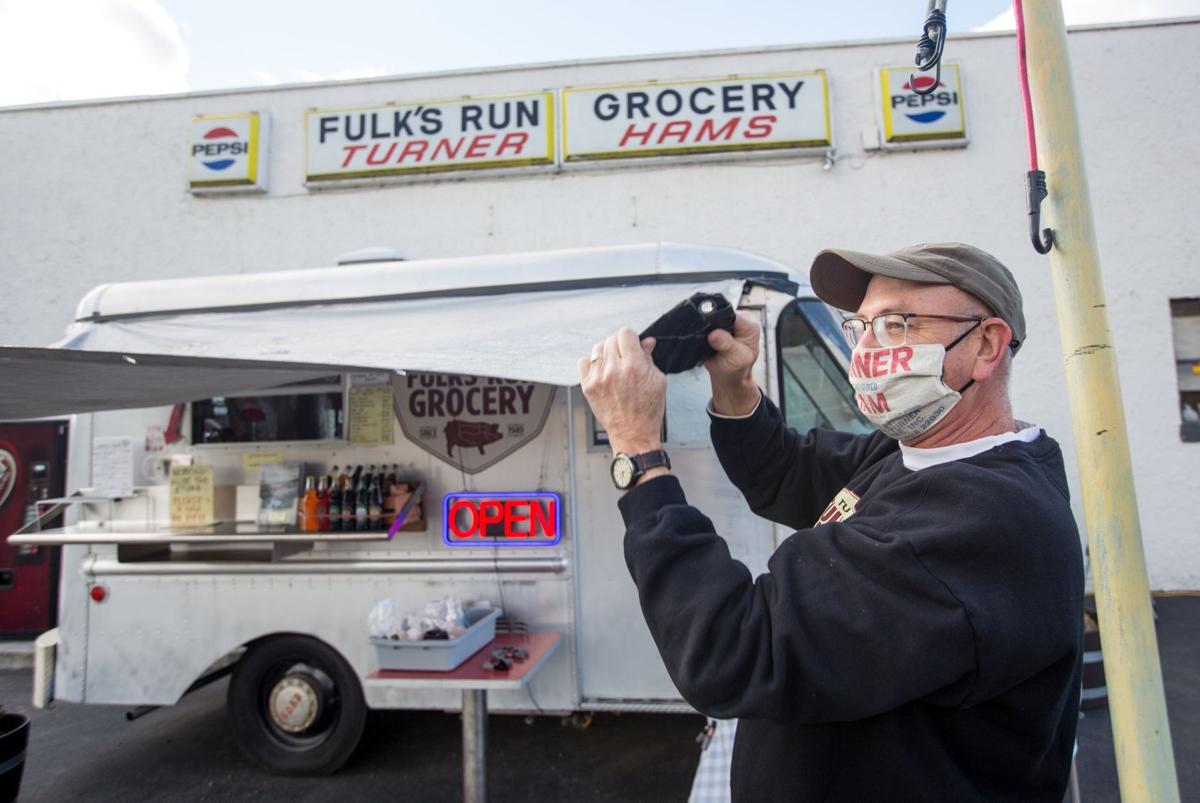 Fulks Run Grocery owner Ron Turner secures the awning of the Ham Van parked in the front of the store as the winds pick up Tuesday morning. 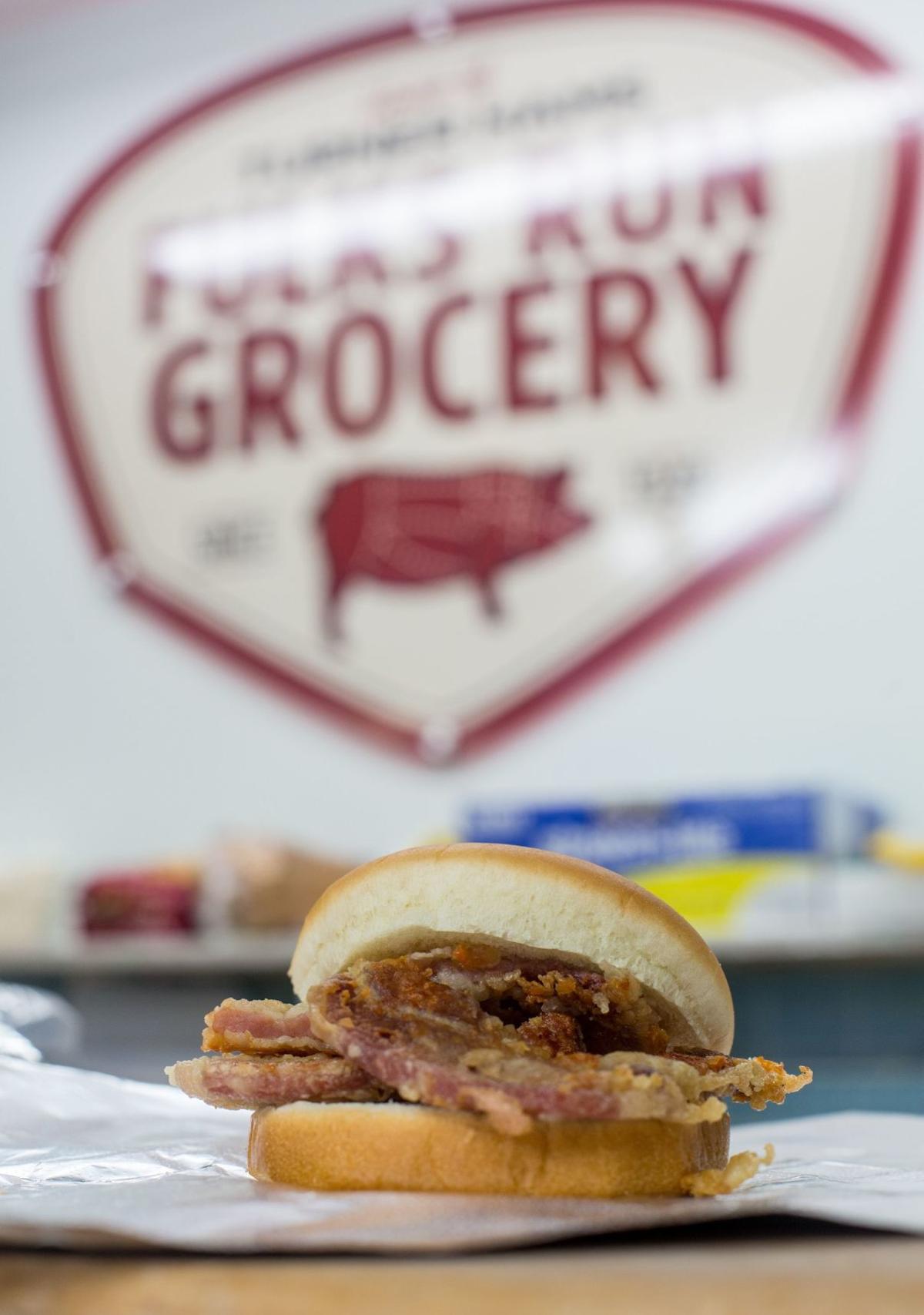 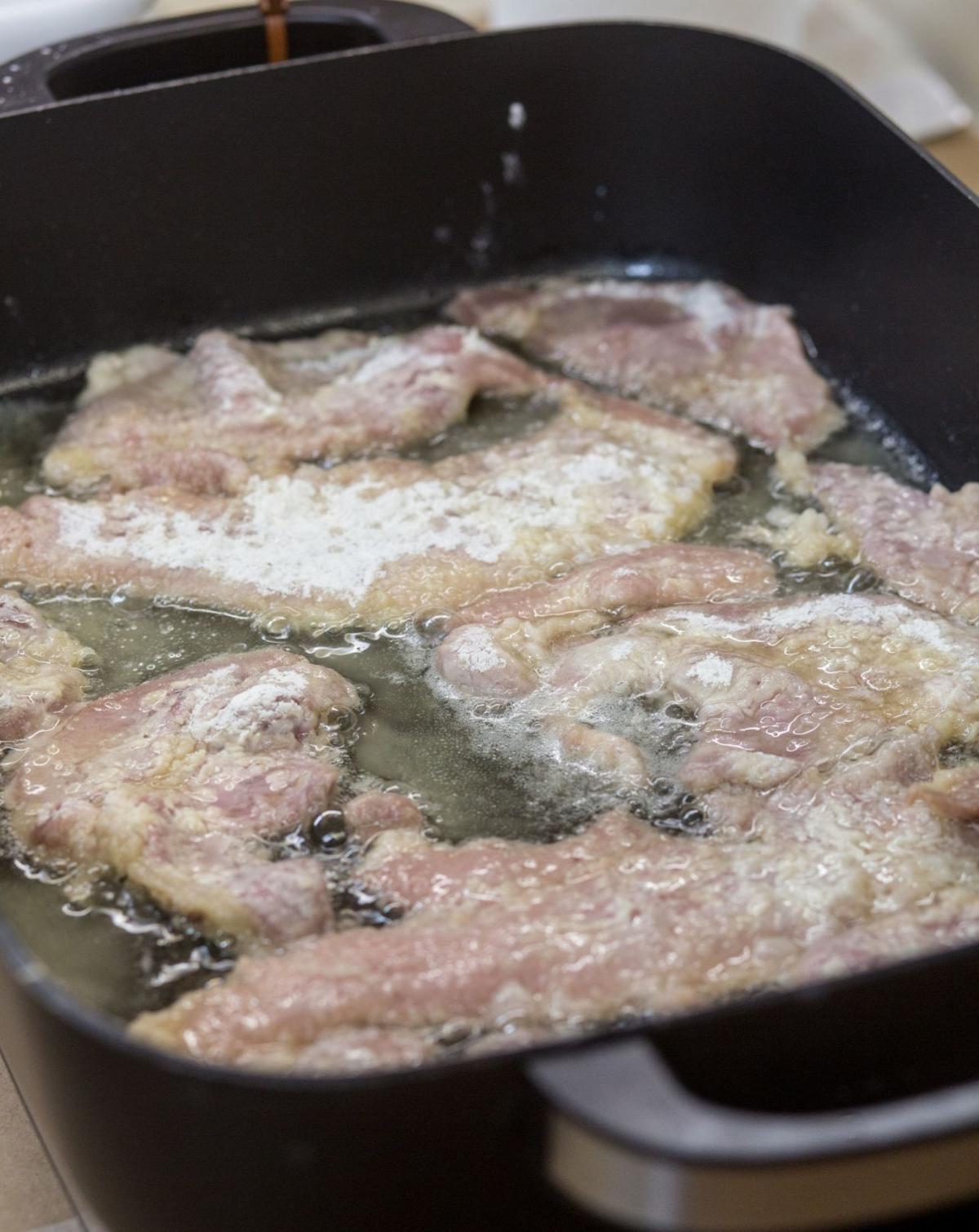 Fulks Run Grocery owner Ron Turner secures the awning of the Ham Van parked in the front of the store as the winds pick up Tuesday morning.

Synonymous with summer lawn parties and home-cooked comfort, nothing quite captures the essence of rural Virginia like the taste of a country ham sandwich.

For more than 60 years, the Turner family in Fulks Run have shared their craft of sugar-cured ham with Rockingham County. Over time, the simple delicacy has drawn fans from across state lines and become locally known as the best place to score the Virginia staple. Well, the secret’s out, and Food & Wine magazine has rated Turner Hams House as king of sandwiches in the state.

Turner Hams is no stranger to national acclaim and was recognized by USA Today in 2017 for Best Country Ham Sandwich in Virginia, as voted by supporters. But this win, co-owner Ron Turner said, is a new feat, with the acclaim coming straight from the horse’s mouth.

In the culinary magazine article titled, “The Best Sandwich in Every State: Legends Only,” Turner Hams House is highlighted as a “frills-free” destination that warrants the trip, despite the drive on Interstate 81.

“We’ll take a country ham sandwich any day — salty, formidable, stacked on a bun acting merely as a vehicle for its precious cargo,” David Landsel wrote for Food & Wine.

The ham-curing business and grocery store has passed through three hands of the Turner family, starting with Ron Turner’s parents, Garnett and Lena, who operated the storefront from 1949-69. At the time, Garnett Turner was a postmaster, and the post office operated from the store. In 1969, Garnett’s brother, Miles, took over the store until 1996, when the business came under its current owners, Ron and Peggie Turner.

In 1960, Garnett and Lena Turner produced their first batch of the famous sugar-cured ham recipe, which was inherited from Garnett’s grandfather, Webster Turner. Since then, little has been done to tweak the recipe besides changing the water soak temperature to optimize the salt content and frying time, according to Ron Turner, but he said his favorite menu item is the Friday special.

On Fridays, the house special is fried in slabs for a breaded and tender country fried ham sandwich that shines in its simplicity.

“I think the key to ours is we do a breading on it. We elevate it,” he said. “The difference I think is the flour and breading.”

You won’t find any lettuce, pickles or tomatoes to add on the order, and Ron Turner said he won’t stand for the sandwich being dressed up in anything other than mayonnaise, honey or the housemade pimento at risk of masking its natural beauty.

“One person wanted ketchup and I just said no. … I’m not doing that,” he said. “I don’t even think we have a bottle of ketchup in here. ... It’s a personal thing.”

At the start of the season, 400 sandwiches sold the first week and steadily rolled in to a peak of 500 fried ham orders in the third week, but Ron Turner said orders per week consistently top off at 300.

The fried ham sandwich is currently off the menu as the meat finishes curing, but Peggie Turner said the popular dish will return on the first Friday of February and the business will do three tractor-trailer loads this year.

When Ron and Peggie Turner first met while studying at James Madison University, Peggie was a transplant from Massachusetts who found ham sandwiches a foreign concept. After a failed run of soaking ham herself, Ron introduced her to a proper country ham fixing.

“We’d never had anything like that. We’re from Massachusetts. … I grew up eating prosciutto, that kind of thing,” Peggie Turner said, but she quickly turned after meeting Ron. “I do like the fried ham.”

During the pandemic, Fulks Run Grocery has temporarily closed its doors and welcomed business through the Ham Van: a vintage 1965 Grumman Step Van.

Funnily enough, the Turners purchased the silver van three years ago from where Landsel named the top sandwich makers in Maine: Bite Into Maine. Maine is a frequent vacation destination for the couple, and a sticker in the corner of the Ham Van window pays tribute to its roots.

Every day but Sunday from 10 a.m. to 5 p.m., the Ham Van sits glistening on the side of Brocks Gap Road with a small sampling of the shop’s offerings, including nostalgic sweets and chunks of cheese, available for purchase through the mobile storefront. While shopping inside is closed, any item inside remains available for purchase at request.

So, whether grabbing one, two or the recommended three ham sandwiches from Turner Hams or picking up polish pottery and pecan logs from the grocery store, Ron and Peggie Turner are excited to welcome guests and share their offerings of down South gems with anyone who comes by.

“People come and think all you can get is a sandwich, but you ask and we’ll go get it,” Ron Turner said. “Anything you’re looking for, we’ll bring it out. We’ll sell the packages of ham to take home.”

As a lover of country ham , I must agree the Turner's offer a phenomenal product. It's a trek from McGaheysville but worth it for me. I don't drive much but it's a great reason.