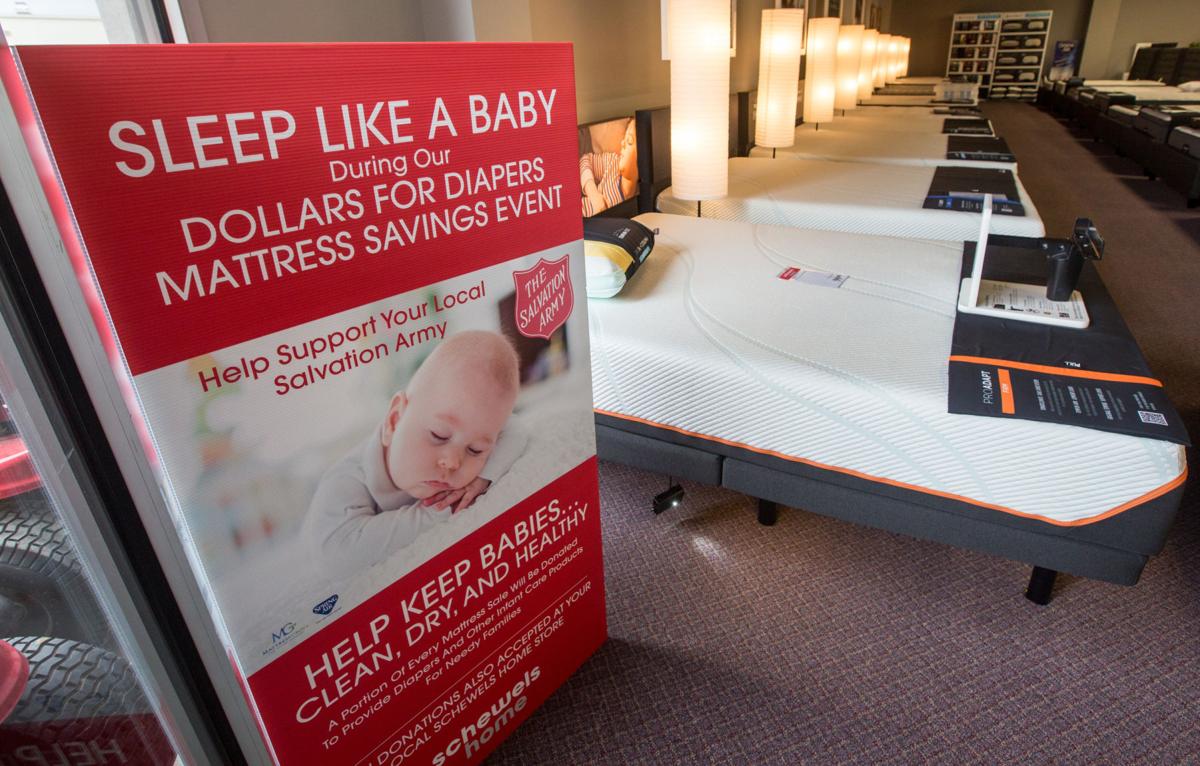 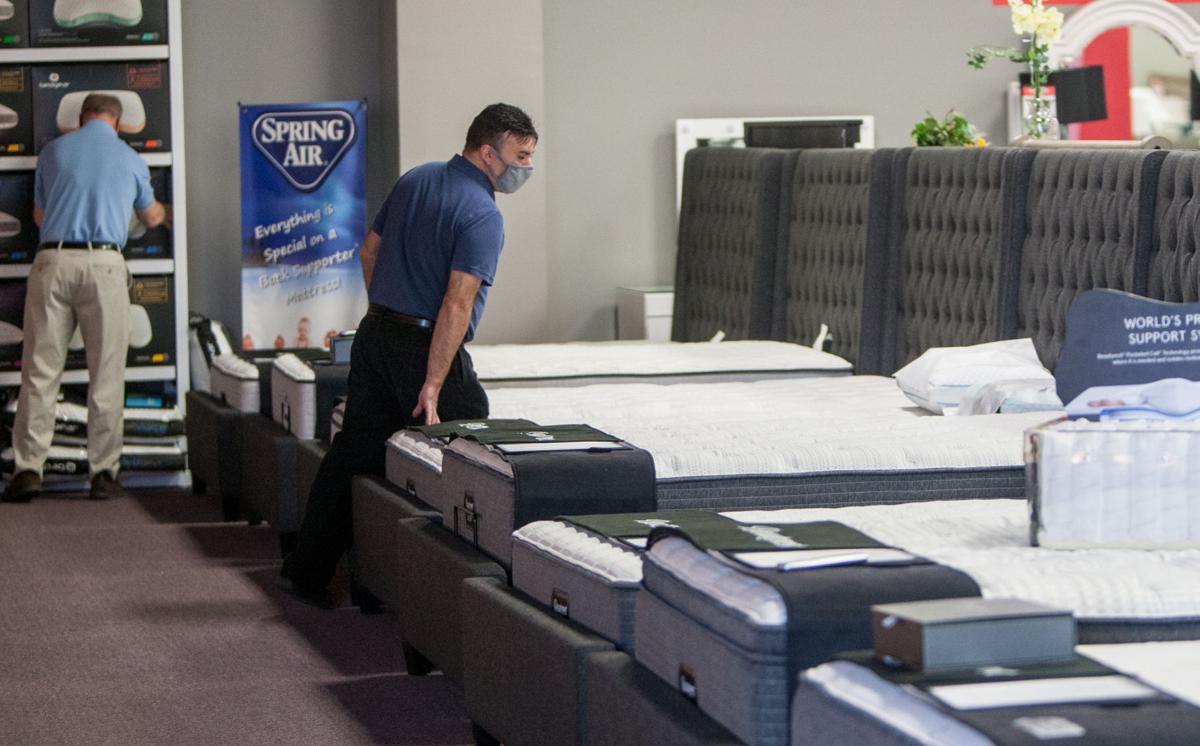 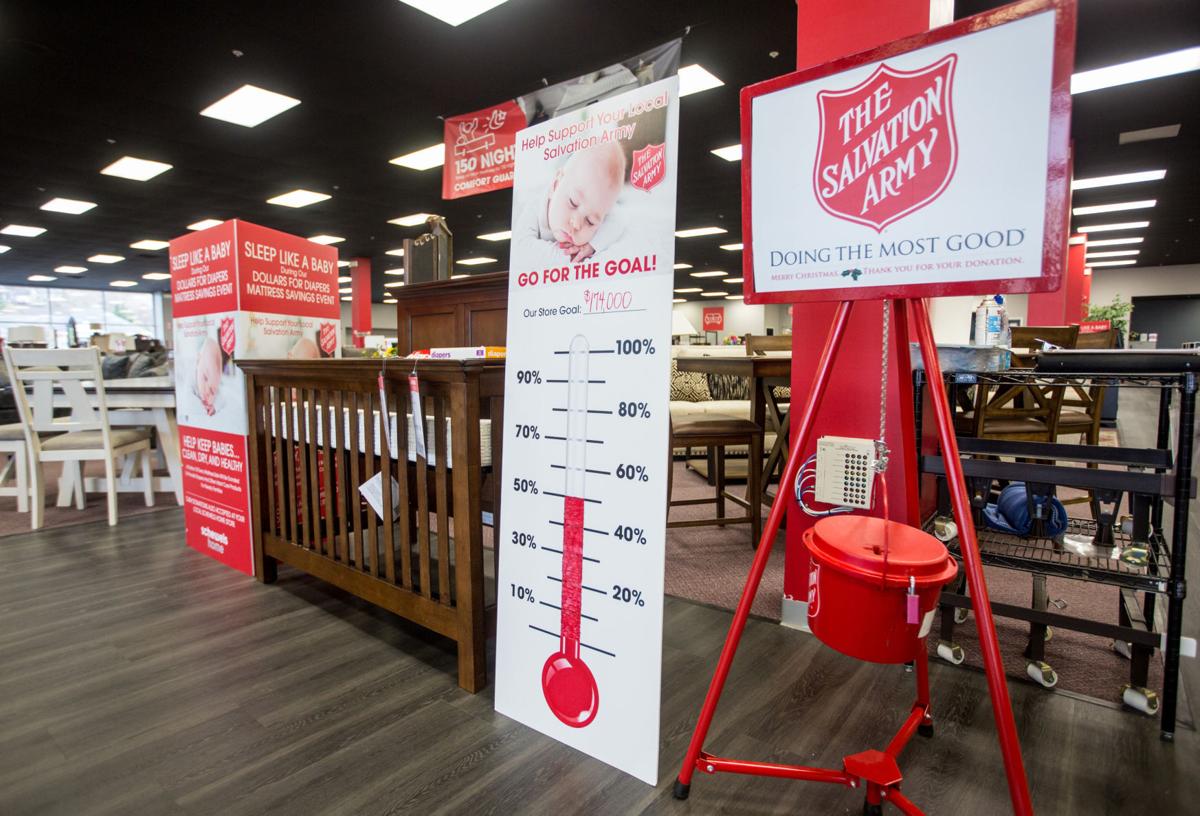 All parents know there are three main solutions for when their precious baby turns into a screaming tyrant: food, sleep or a change of diapers. It’s no secret kids can drill a hole in anyone’s wallet, but many parents can’t stretch their dollars far enough to keep meals on the table and fresh diapers on their baby’s bottom.

Captain Harold Gitau of the Harrisonburg Salvation Army said infant care items are always a need but less frequently donated at the nonprofit. That’s why it is partnering with Schewels Home for Dollars for Diapers: a fundraiser where proceeds from every mattress sold will go to purchasing more child and infant care items.

In 2015, headlines began discussing the nation’s diaper dilemma that one in three parents can’t afford diapers. On average, parents are expected to spend between $1,000 to $3,000 each year on infant care items such as diapers and formula.

Families receiving assistance through government-sponsored programs such as SNAP and WIC cannot use those funds on their little one’s essential items. Without the ability to purchase and supply proper baby hygiene products, parents must risk the health, not to mention eligibility for child care programs, for their kids.

After Jack Schewel of the Schewels Home chain began reading about the problem, he couldn’t get the issue out of his mind. He said one of the greatest things a mother can do is to get her baby to stop crying, and as a father of three himself, he could not imagine the pain of not being able to provide the necessities for his children.

“Not only does the physical with the diaper, you know the diaper rash and all that happens when they can’t afford it, but the emotional problems are even worse,” Schewel said. “When you can’t change them, you feel like a failure. And if a mother feels like a failure, you get other problems.”

Inspired by the market trend of buy one, give one, Schewel set out to develop a fundraiser model that could tie into his trade of home goods.

On Jan. 21, the “Dollars for Diapers Mattress Savings Event” launched at all 50 Schewels Home locations across Virginia, West Virginia and North Carolina. With every mattress sold, $5 from the sale goes to the local Salvation Army chapter. Schewel said five companies are participating in the fundraiser and also donating $1 for every mattress from their brand sold through April 30.

Harrisonburg’s Schewels Home on Evelyn Byrd Avenue has met 60% of its fundraising goal of $174,000. Store manager Amy Fielding said there’s a red kettle collecting donations inside the shop, but mattress sales overall have seen an uptick as people welcome the new season by spending on new mattresses.

“We’ve been so busy with the stimulus coming in,” she said.

Gitau said the partnership with the furniture store comes at an opportune time because child and infant care items are always a need, but the Salvation Army has seen an uptick in clients during the pandemic.

Ashley Gordon-Becker, the director of development, said approximately 20 families visited the food pantry in February to collect items for their children.

“It’s very critical for us because those are items we give out consistently,” she said. “That’s always been a significant need that we have in the community. More so than a lot of other items, diapers and formula. They’re just not things we get as frequently as food items. I think sometimes people forget about the needs of those, but babies are expensive.”

According to the National Diaper Bank Network, one in three U.S. families can’t afford diapers, but no state or federal child safety-net program allocates dollars specifically for the purchase of diapers. The National Diaper Bank Network has four member diaper banks in Virginia, which distribute more than 2 million diapers annually. Harrisonburg District United Methodist Church’s Mission Central is one of six listed members in the state.

Dollars for Diapers will continue collecting funds for the Salvation Army until April 30 to stock diaper and infant care items.

By the time one is old enough to be a parent, one should no longer be wearing diapers.

Somewhat short-sighted, I think, to keep it xenophobically "national". Perhaps folks can start a Diapers without Borders movement -- no pun intended.