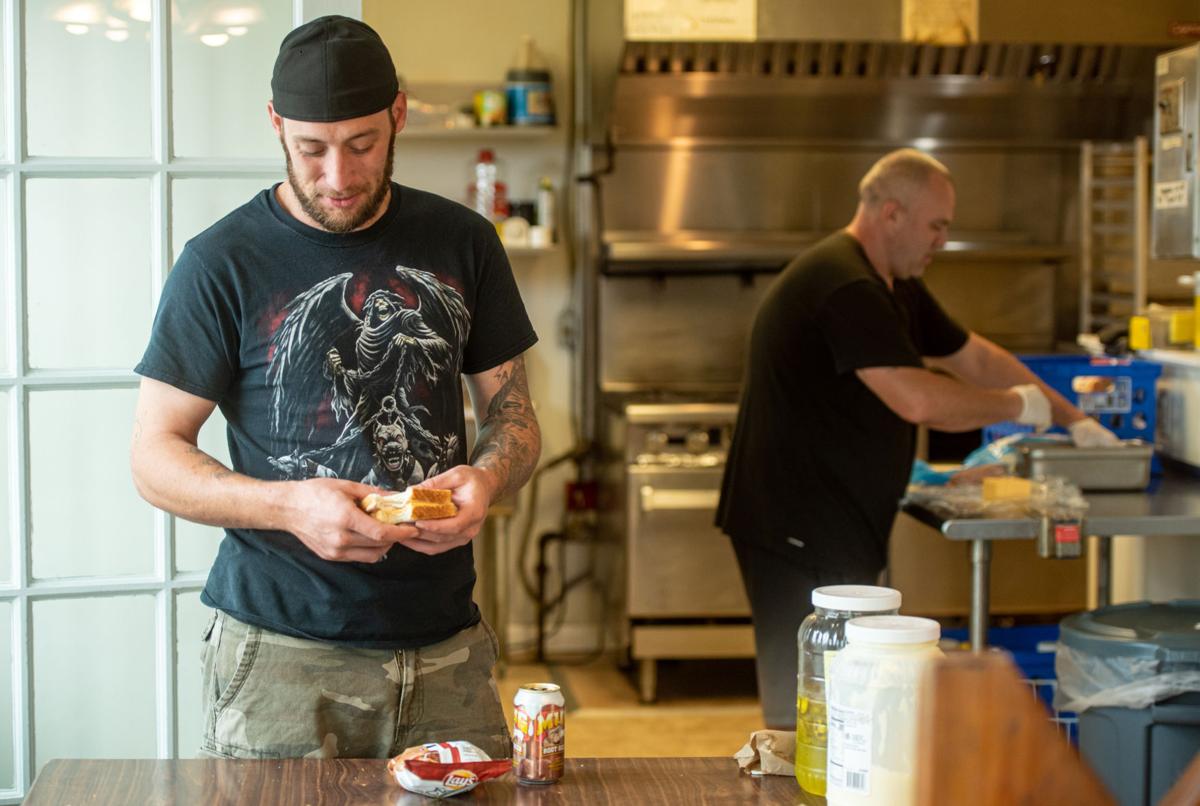 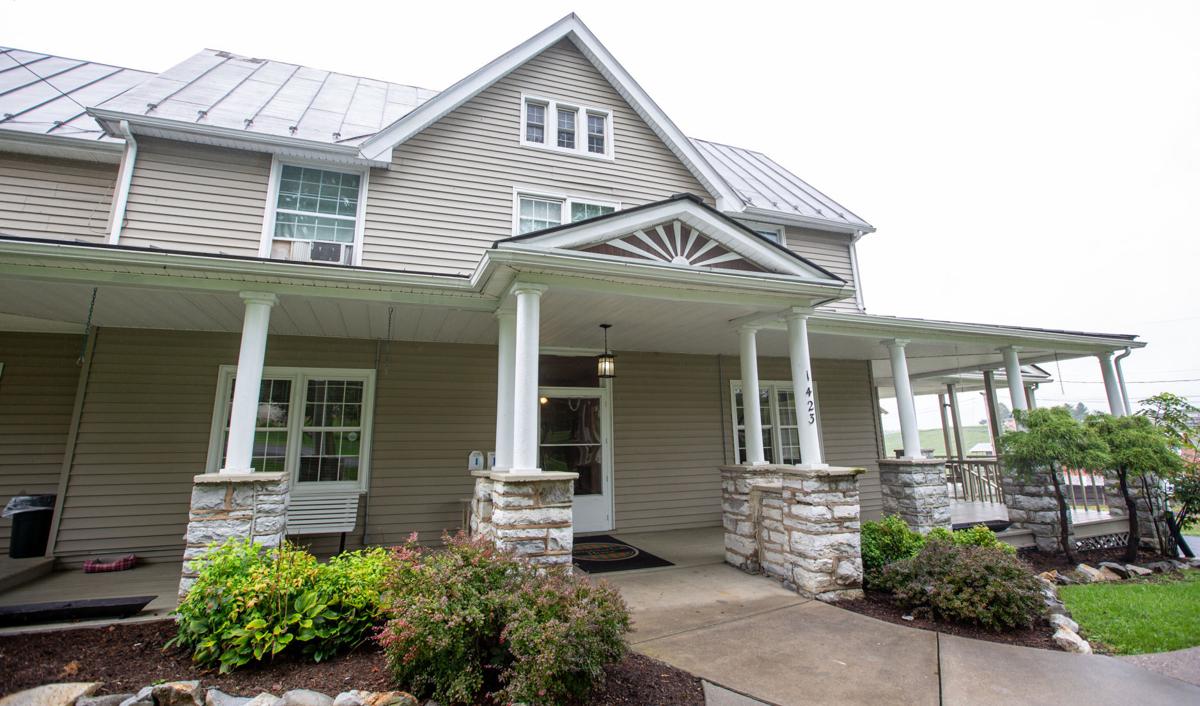 Gemeinschaft Home, located off Mount Clinton Pike in Harrisonburg, houses an average of 40 men who have been released from prison. 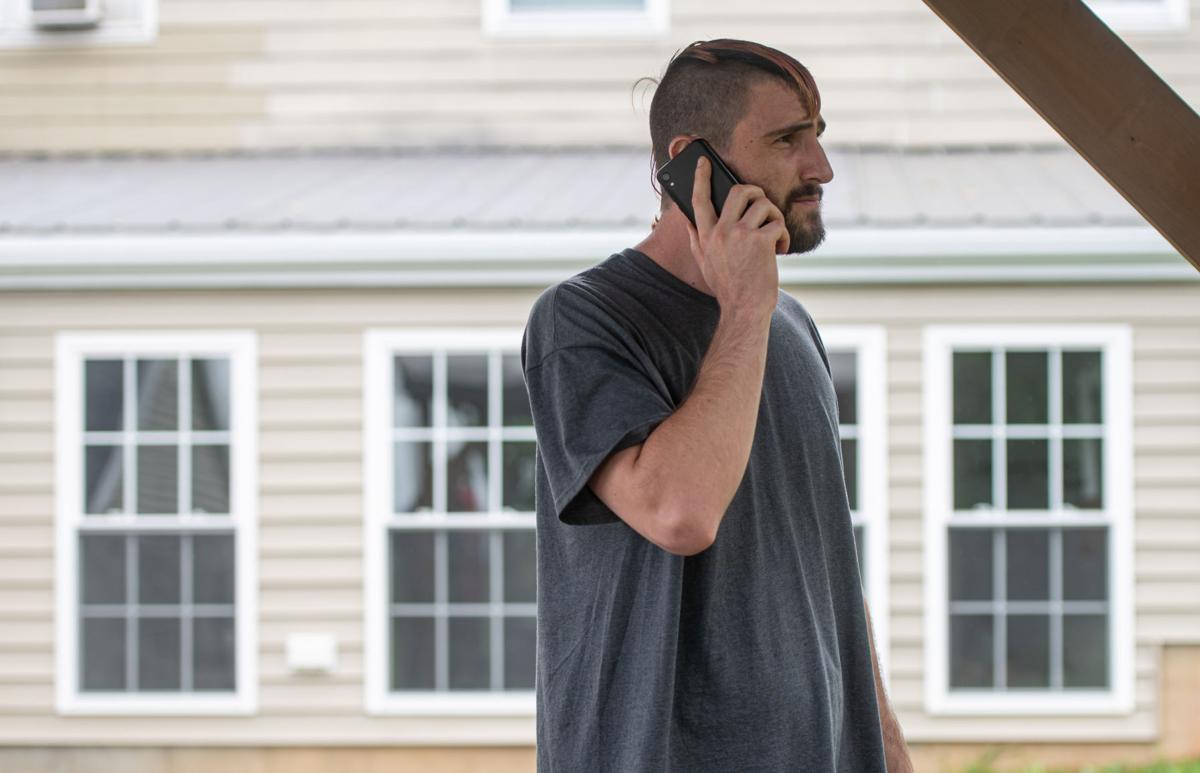 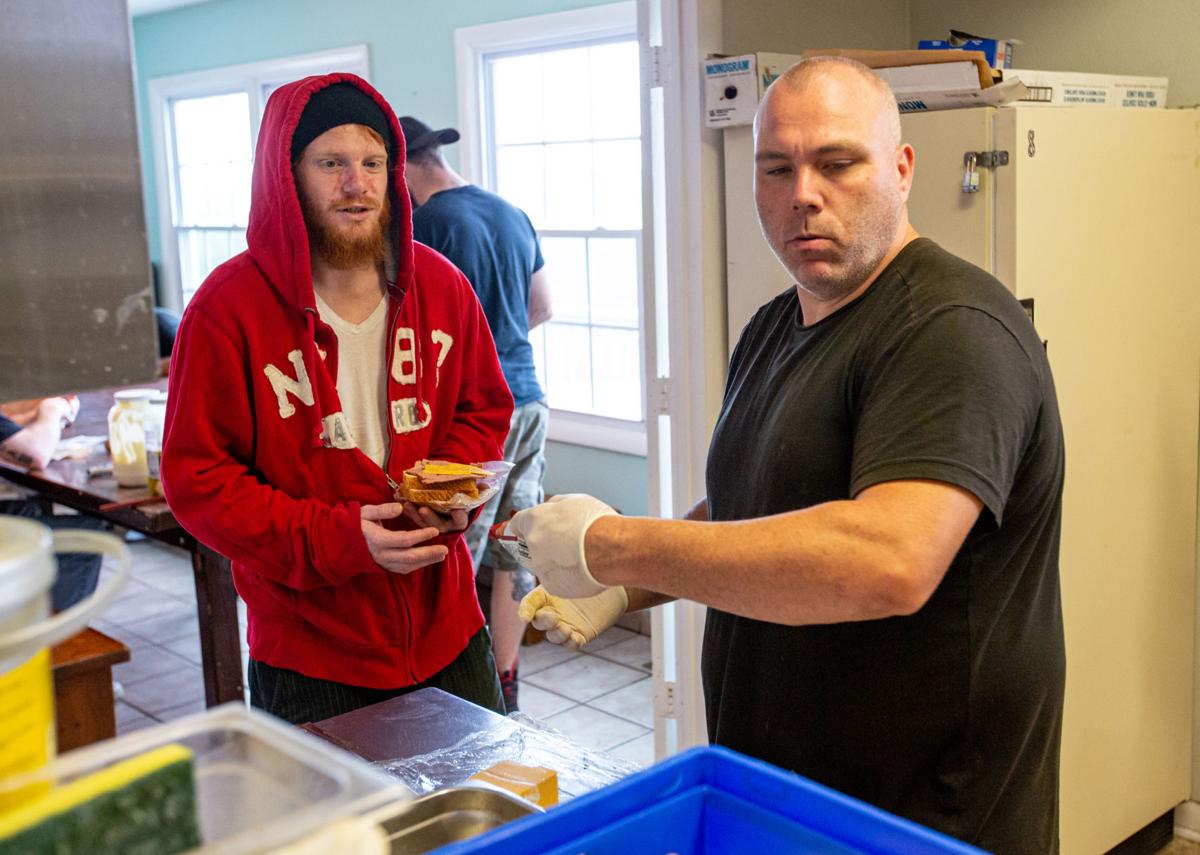 Gemeinschaft Home, located off Mount Clinton Pike in Harrisonburg, houses an average of 40 men who have been released from prison.

When Bobby Orrell arrived at the Gemeinschaft Home in July, he did not have much to his name besides the cardboard he wore. After years of just surviving, Orrell had little hope of success at his latest support facility enrollment.

But having a roof over his head, a stable source of hot meals and a group of shoulders willing to help carry the burdens of the past have changed everything. That’s the mission of the Gemeinschaft Home.

This weekend, Harrisonburg’s private reentry program celebrated its 35th anniversary with a pickup picnic. All proceeds from the dinner fund its efforts of enabling people coming out of prison in Virginia to transition into civilian life and further the support systems established in the region.

Orrell said the stability and freedom granted at the facility has made all the difference in his attitude and ambitions.

“Having support and people to talk to and people being open and willing to deal with your situation, instead of putting it off or try to self-medicate. So, the support system is really good. Because everyone works as a community, everyone has a part to play, they play their part,” he said.

Recidivism describes the risk of reincarceration, often reported within a three-year period. Virginia’s recidivism rate of 23.4% is the lowest in the country, according to the state Department of Corrections.

Gemeinschaft Home first began as a transitional probation institution for individuals released from incarceration in partnership with the Virginia Department of Corrections. Over the years, the opportunities available have extended to include a Day Reporting Center and Self-Pay Program.

According to a 2010 study on recidivism among people released from prison in Ohio, returning to society as a contributing member is dependent on certain needs being met: secure employment, housing, community and education.

Jennifer Jacovitch, public relations coordinator at Gemeinschaft Home, said halfway home stereotypes offer a bed, meal and curfew, but the longevity of the program speaks to the success of providing beyond the essentials for people exiting the Department of Corrections.

“What I think has distinguished us over the years is we’re not a cliche. We’re not a halfway house. We’re a community. And when people come here, they’re taking part in a community. They have chores. They eat together. They work together.”

Orrell said the trust that comes with minimal, basic regulations is a first step in healing the emotional wounds of prison to empower and strengthen people’s abilities to move forward after release.

“When you come from incarceration, you expect stricter rules of what you can’t do, and it really wasn’t like that,” he said. “I basically came with nothing more than what I had — the cardboard box I had on. They helped me get clothing, hygiene, anything like that. The counselors here helped a lot and helped me get work.”

Victoria Garber is the regional specialist for Shenandoah Initiative for Adult Education and vice chair of the Harrisonburg-Rockingham-Page Reentry Council. Working alongside Gemeinschaft, Garber said the organization is an asset to the community for its efforts to individually support and reduce reentry for formerly incarcerated individuals.

“Gemeinschaft caseworkers help with assisting their residents with obtaining jobs, providing counseling, and above all, they are the needed human contact, the role models to help their residents transition into the community,” she said. “That in turn gives us people who are better equipped to contribute to society.”

Jacovitch said affording liberties to the residents in the program restores a sense of dignity, so the next chapter of the Gemeinschaft Home is to create a home for women after release from incarceration. An average of 40 men occupy the Gemeinschaft Home, but only the Day Reporting Center is available for women and no residential reentry programs exist for women in the area.

For those who ordered a barbecue picnic meal, catered by Lucien’s Catering, the meal came with a 35-year anniversary publication that spoke to current topics like defunding the police and how the Gemeinschaft Home plays into restorative justice. Charged on a by-donation basis with a $35 suggestion, the meal also featured a video link featuring Brian Moran, secretary of public safety and homeland security for the commonwealth of Virginia.

The program’s 2020 Vision For the Future fundraising campaign’s goal is to raise $220,000 before the end of December. Five projects are broken down within the campaign, two of which have been fully funded: a workout room and therapy garden. According to the website, $75,815 was raised as of Sunday, and the upstart of the residential women’s program will take $100,000.

Jacovitch said the program once operated a women’s home, but the 2008 recession reduced funds by two-thirds and cut down all programs, save the Harrisonburg Gemeinschaft Home.

“In those 10 to 12 years, no one has filled that gap. It just hasn’t happened. No one took on the initiative to do it,” she said.

The planned women’s program will only serve local women as opposed to taking in people released from incarceration around the state. Jacovitch said the Day Reporting Program has shown a disproportionate amount of women who are unable to recover and reenter society successfully due to poor living situations.

“They’re living with people who are abusive or living with someone on drugs when they are trying to recover. … It wasn’t clear there were so many women in the local community in that situation until we started to see them in our day report program.”