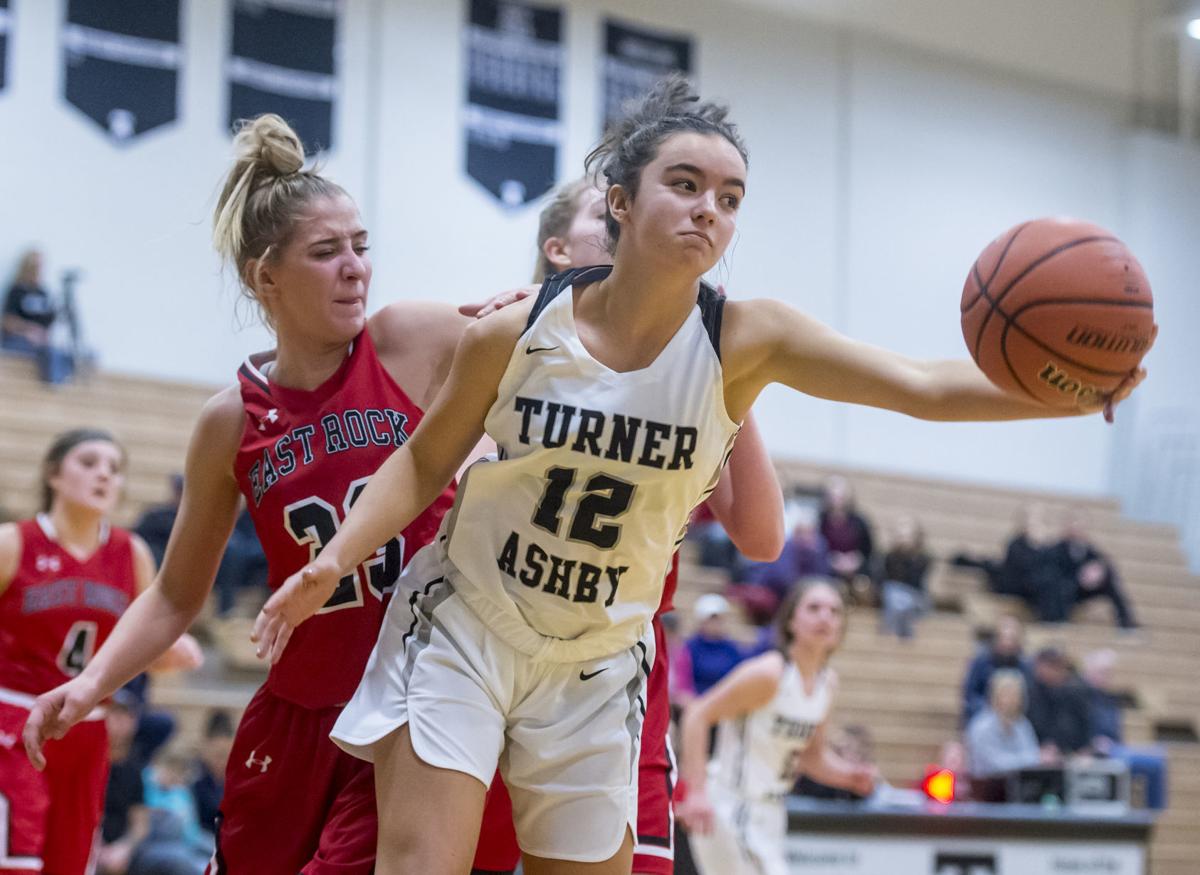 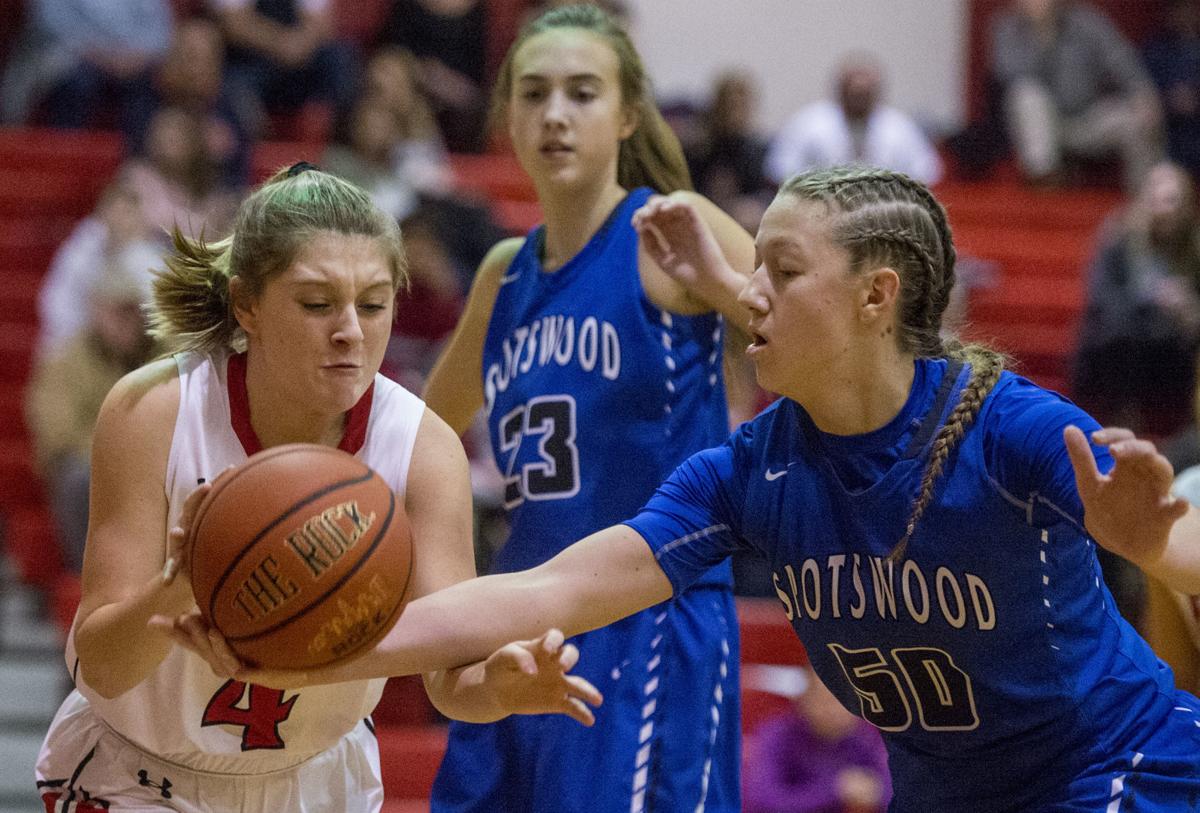 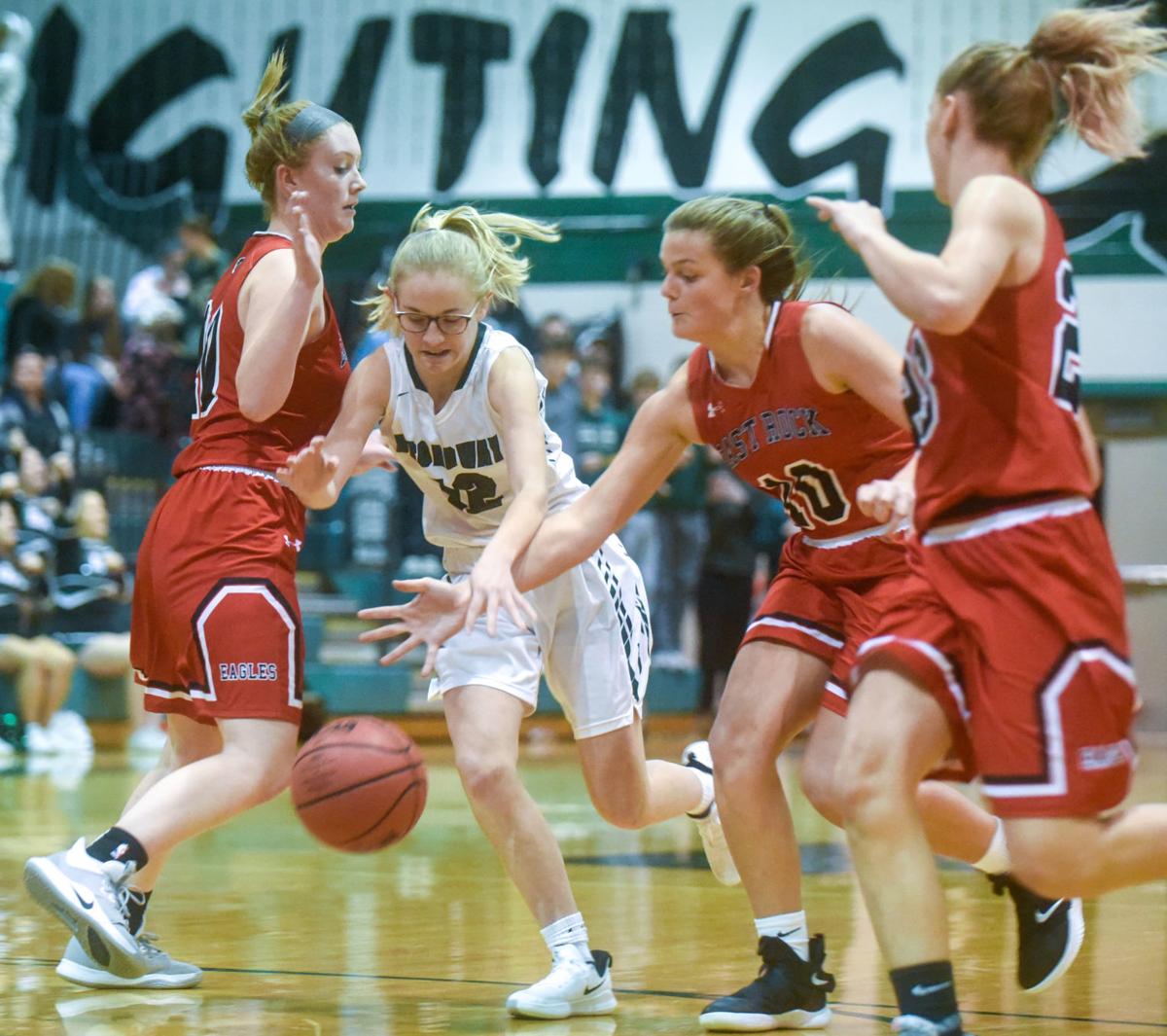 Through three weeks of the local girls basketball season, it’s been defending state champion Spotswood that has stood out as the area’s top team by a wide margin.

But while the Trailblazers already have two losses to out-of-state opponents, Turner Ashby is the lone undefeated team remaining in the Valley District this season

As teams head into their holiday break, let’s take a look at how each one grades out:

It’s been a disappointing start for Broadway, but hope isn’t lost for the Gobblers.

Broadway has some strong individual talent with young pieces stepping up on different nights in players such as Hannah Phares, Emma Bacon, Aliza Lokey and A.C. Swartz.

So far, however, the Gobblers haven’t been able to put together a complete effort.

Whether it be poor transition defense, the inability to take advantage of the opposing team’s turnovers or a lack of efficiency on offense, Broadway hasn’t been consistent.

With as much young talent as the Gobblers rely on, inconsistency is expected at times.

But if Broadway continues to see growth out of its youngsters and they finally hit their full potential by season’s end, the Gobblers will be a tough out in the postseason.

Defense has been the biggest key for Eastern Mennonite so far this season.

The Flames are only averaging 37.1 points per game, but have excelled on the other end of the court with a city/county-high 17 steals per contest so far this year.

That has allowed EMHS to win five of its first six under first-year coach Keri Mast.

Mast’s daughter, Halie, has emerged as the Flames’ go-to scorer most nights with players such as Maya Ferrell and Joelle Blosser also stepping up with big games.

Offensive efficiency will have to improve as EMHS continues through Blue Ridge Conference play. But the Flames have to be excited about their play defensively.

It’s been quite the struggle for East Rockingham in the early portion of the year.

The Eagles have had multiple games with lengthy scoring droughts and haven’t found who their offense can rely on consistently to lead the way for them most nights.

After earning its first win of the season over Broadway, things looked up for East Rock.

But the Eagles followed that with three lackluster losses, including a rematch against the Gobblers that brought back a lot of their offensive inefficiencies from early on.

If East Rockingham hopes to improve and win some games in the Bull Run District, which it certainly is capable of, it’ll have to find major improvement on the offensive end.

Three losses in its first four games wasn’t ideal, but Harrisonburg is young once again.

Sophomore guard Mariah Cain has solidified herself as one of the top players in the area and forward Jay Garcia provides the Blue Streaks a solid inside presence as well.

With that 1-2 punch leading the way, Harrisonburg is easily the area’s youngest team.

That means, inevitably, the Streaks are going through some growing pains early on.

But as the role players for Harrisonburg continue to grow and get comfortable in their roles, look for the Streaks to emerge as one of the better teams in the city/county.

The defending Virginia High School League Class 3 state champions haven’t looked as sharp early on as they did during their remarkable postseason run a year ago.

And a lot of that has to do with who they lost in Nakaila Gray and Mary Ruth Shifflett.

Spotswood only lost those two starters from last year’s team, but their presence was key for the Trailblazers and trying to replace them has been a challenge early on.

Despite that, Spotswood has shown that it is still a favorite to get back to Richmond this season when it’s clicking — and several young pieces are slowly starting to grow up.

As the Blazers improve, they’ll get back on track for a run at their sixth state title.

Turner Ashby has been the surprise story of the season thus far with its perfect record.

Sitting at 7-0, the Knights are off to their best start to a season in quite some time.

Despite having no seniors, Turner Ashby has made tremendous improvement from a year ago and is building confidence with each win they rack up so far this season.

While veteran coach Rob Lovell has acknowledged “there’s still a lot of basketball to be played,” the Knights have to be happy with the progress they’ve shown early on.

And as long as that improvement continues, Turner Ashby may find itself back in the Region 3C playoffs for a second straight year.