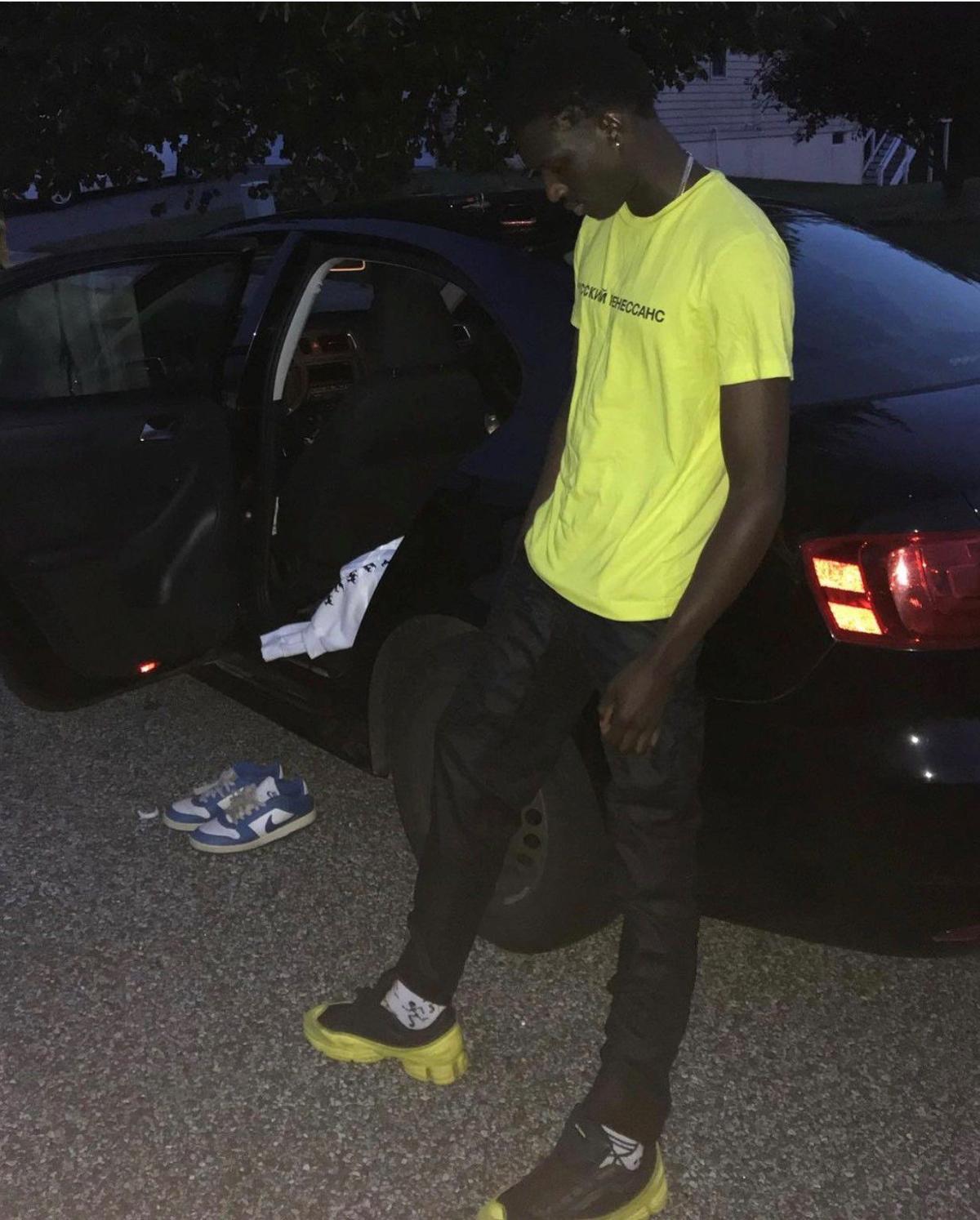 Sarjo Nije is a Richmond-based artist who performs for the first time at MACROCK this weekend. Nije was set to play last year's festival under his personal collective Me$$ alongside another artist, but this year returns with a solo performance as Blvck Sarj. 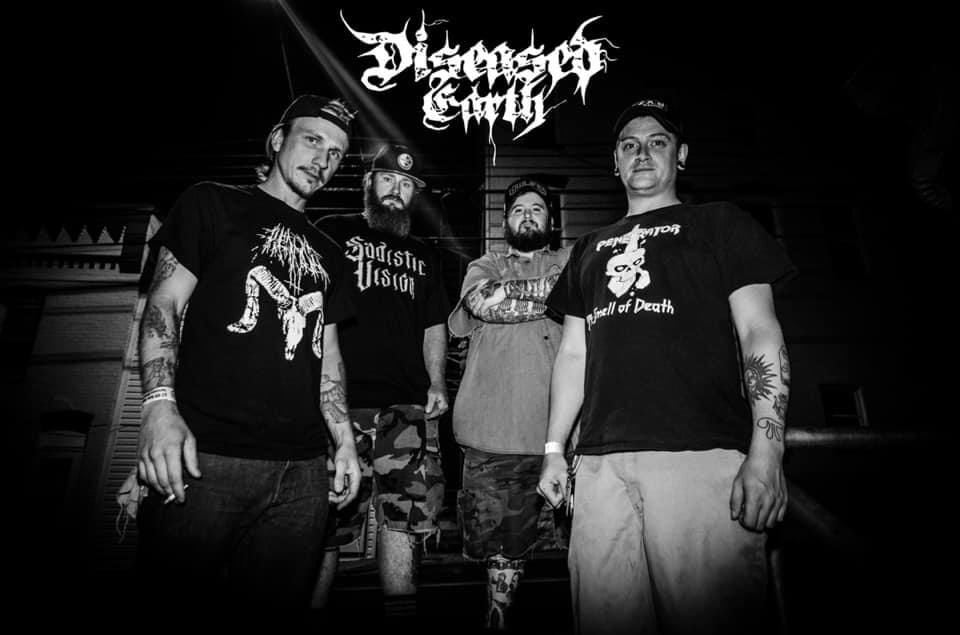 Diseased Earth, a death sludge band based out of Staunton, is performing a five song set featured two new songs written during the pandemic. 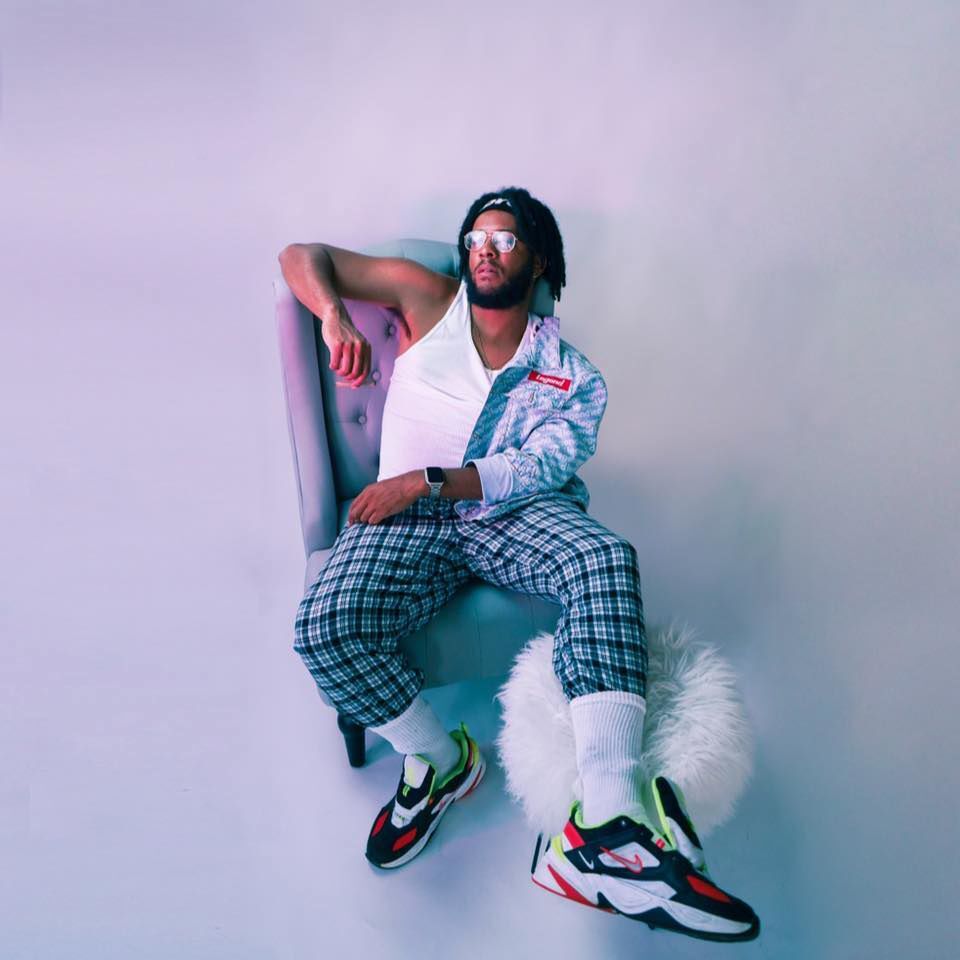 DMV-based rapper Keynote Illidge is performing as a headliner at MACROCK this year. It will be his first year performing for the festival.

Sarjo Nije is a Richmond-based artist who performs for the first time at MACROCK this weekend. Nije was set to play last year's festival under his personal collective Me$$ alongside another artist, but this year returns with a solo performance as Blvck Sarj.

Diseased Earth, a death sludge band based out of Staunton, is performing a five song set featured two new songs written during the pandemic.

DMV-based rapper Keynote Illidge is performing as a headliner at MACROCK this year. It will be his first year performing for the festival.

Void are the streets and basements of clustered groups, bright-eyed and bushy-tailed with an insatiable hunger for independent art. But in homes around the country, the fans and community behind MACROCK live on with just as much frenzy.

On March 19, 2020, MACROCK moved forward with canceling its highly anticipated 23rd annual music festival due to the pandemic. This weekend, the talent and creativity of Harrisonburg’s favorite independent music festival is back — virtually.

Friday and Saturday, Twitch, Facebook and YouTube channels will go live with the sounds of sweet serenades and blood-curdling death growls from a variety of artists that call the East Coast home.

Performing for the first time with MACROCK is Bridgewater University 2020 alumnus Sarjo Nije as Me$$.

In third grade, Nije picked up a trombone and found his sound. It was messy, improvised and fluid.

Falling in love with jazz was instrumental for Nije’s rise into his stage presence as rapper Blvck Sarj, but first, he had to fall out of love with performing in bands his freshman year. That one year away from music was a year of pain and hardship, Nije said, but it was a time for growth so he could step into the musician he is today.

Layered, loud and confusing — his music still has several influences of jazz with elements of pop, punk and hip hop. But at the center of it all, for those who care to listen closely, there’s a proclamation of liberation and cry for independence from expectations.

“It’s very chaotic and it’s a lot of sounds at once,” Nije said. “If you don’t really listen listen, it’ll kind of confuse you to what are the words I’m saying, and I kind of take pride in that because certain lyrics you’d have to really be listening to hear it.”

To open his set, Nije will perform “Homeland,” a song inspired by West Africa as an homage to his roots. Upon first hearing the beat, Nije said the vocals came to him and he dreamed of performing for a crowd finding joy in the sound.

Rather than one headliner dominating the festival, co-coordinator Nick Gekoskie said nearly 20 showcases focusing on different genres will each have a headliner followed by booked acts, which have recorded projects, and applied groups that are sharing a short set of songs.

“We’re just building it out and also doing it much bigger,” Gekoskie said.

Headliners include Diseased Earth, a sludge metal group from Staunton, Raiquan Thomas, a Portsmouth rapper and Annie DiRusso, an indie songwriter from Nashville.

DiRusso played MACROCK in 2019 and said the festival surprised her with its enormity and diversity in sound. Bringing Harrisonburg’s glimmering gem of underground music to life virtually is no easy task, but DiRusso said the heart of MACROCK resides in every attendee and organizer, which is unshakable.

“I love what they do and want to play it again once everything is back to normal,” she said. “I’m sure they’ve booked great acts, so I can’t wait to see what other people have done with their time.”

For her set, DiRusso will play intimately with only her electric guitar for company since she cannot be with her band. But for those familiar with her music, the livestream is a glimpse into her songwriting process, which always plays out in the same four walls of her room along the strings of her guitar.

Keano “Keynote” Illlidge is another headliner this year, but he only got a taste of MACROCK in 2019 when he performed a song alongside formerly Harrisonburg-based rap trailblazer Grayling Skyy. Illidge’s set will have a familiar feel, recorded from the basement of The Golden Pony, where MACROCK often found a home in years past. He will share a collection of older and upcoming songs and said he’s eager to join the lineup of the local festival.

“It’s like a big mixing pot,” Illidge said of MACROCK. “It’s different cultures, genres coming together to celebrate art and music and life in one weekend in Harrisonburg.”

Sets will begin Friday at 4 p.m. and continue rolling online through Saturday evening.