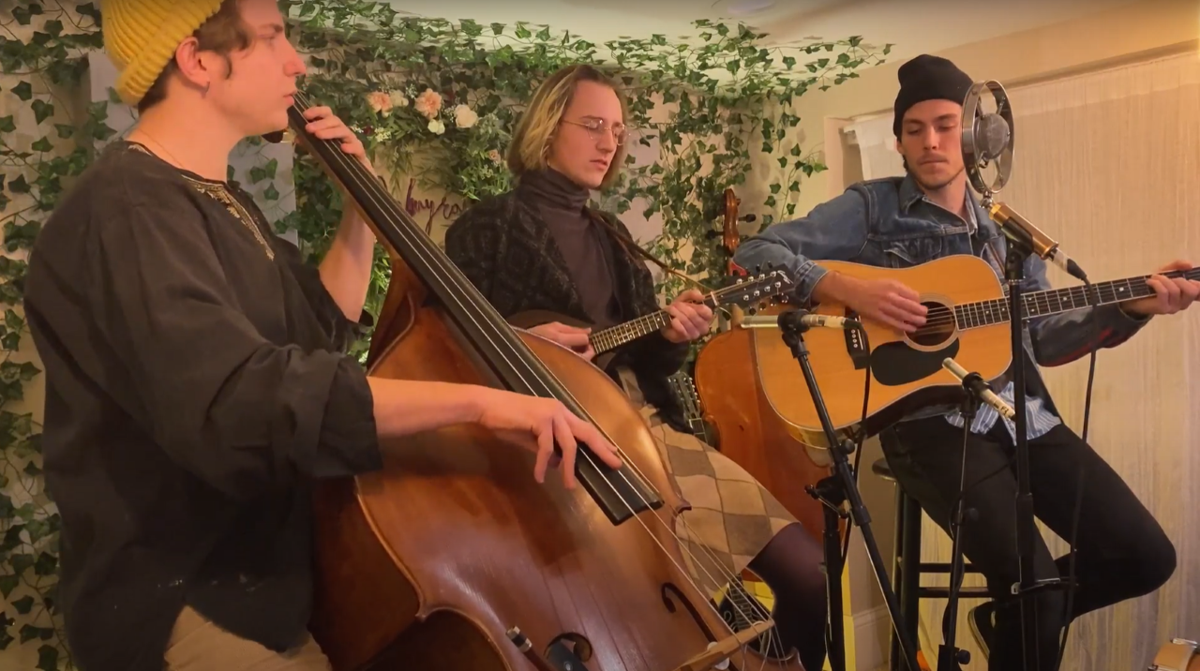 Palmyra is a Harrisonburg-formed, Boston-based trio of folk string musicians that will perform as a part of MACROCK's valentines showcase tonight. 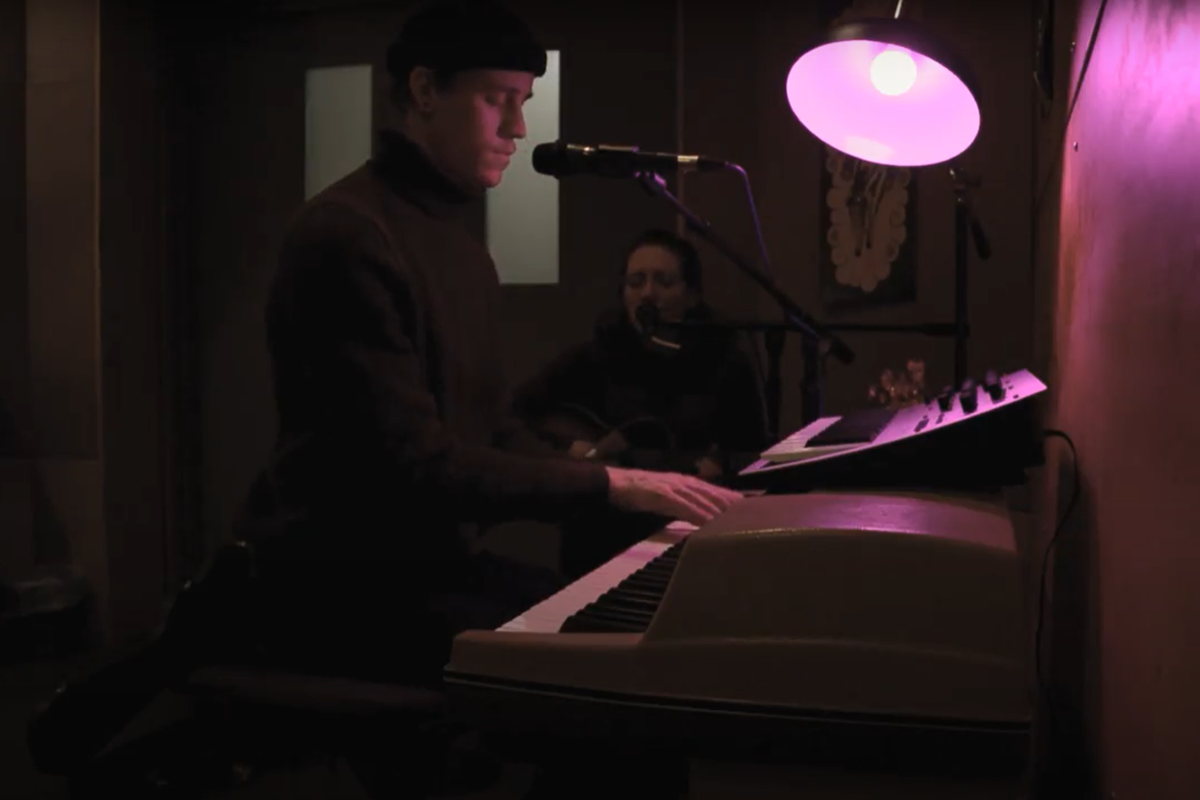 Palmyra is a Harrisonburg-formed, Boston-based trio of folk string musicians that will perform as a part of MACROCK's valentines showcase tonight.

In the blink of an eye, 2020 came and went, and 2021 has already eclipsed the season of love before the world was able to run out and buy a pack of conversation hearts. Before February flies by, grab some tea lights and a box of chocolates because Harrisonburg’s Mid-Atlantic College Radio Conference is setting the mood with an acoustic show this weekend.

MACROCK is hosting its first virtual artist showcase of the year this evening with a collection of local artists set to serenade.

MACROCK co-committee head Nick Gekoskie said the lineup was crafted considering bands from Harrisonburg that could provide a calm musical selection in honor of the season.

“A lot of people can’t go out like they normally do on Valentine’s Day,” he said. “We wanted to put something on people could enjoy.”

On the schedule are bands Juniper Tree, Dogwood Tales and Palmyra, and soloist Ebony Nicole.

Ebony Cleveland is a solo artist from Harrisonburg who goes by the stage name Ebony Nicole to perform soothing narrative singing and strumming on her guitar. She said MACROCK is among her favorite jewels in the city but had not had the opportunity to perform for the festival before.

Tonight, she will share a compilation of original songs over livestream.

“I thought it was really neat that such a small town like Harrisonburg had such a big music festival and that they allowed so many different types of local artists to be a part of it,” Cleveland said. “I’m excited I get to be in the comforts of my home and I get to do a little acoustic set.”

Cleveland said performing for MACROCK is a great way to connect with new listeners since it’s an inclusive platform for independent artists.

“I’m super excited for this opportunity, and I’m so excited to be along for the ride with all the other acts that are also performing,” she said.

Palmyra is a three-piece folk string band that formed in Harrisonburg right before the pandemic and recently moved to Boston, Mass. Bandmember Willis Landon said the group has steadily carved a space for its music with weekly livestreams, but the band is eager to do a formal debut with MACROCK tonight.

“MACROCK is my favorite thing to happen in Harrisonburg as in one event I know is going to be awesome every year,” Landon said. “Right now, we’re just doing what we can to help out, and we’re excited to have the opportunity to have a virtual show. But it’s fun because we get to pretend we’re playing for people for a second.”

MACROCK has plans to resume its annual festival this year online on April 2-3 and is actively accepting submissions for DIY projects by email.

MACROCK’s valentines acoustic showcase will be livestreamed at 8 p.m. on Twitch, YouTube and Facebook. The event is free but accepting donations via Venmo account @Crayola-ghost and PayPal user macrockva@gmail.com to support future livestream endeavors and support local businesses impacted by the pandemic.

“One of the things we focused on last stream and we’ll be doing this stream is focusing on local businesses,” Gekoskie said. “We’re really just trying to push local businesses that don’t get enough recognition or ones that are kind of struggling during COVID.”

Before April, MACROCK will also host a Guitar Is Dead livestream fundraiser show with all electronic music on March 19.