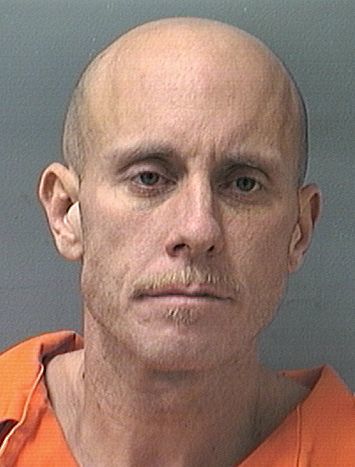 HARRISONBURG — Two years ago, Lucas Hemp broke into a home near Elkton and escaped unharmed.

On Sunday night, when he returned to the home for a second time, he wasn’t so lucky.

Sheriff Bryan Hutcheson said Hemp, 39, was shot as he tried to enter the home in the 20000 block of Wooded View Lane near Elkton.

Hutcheson said deputies responded to the home at about 8 p.m.

He said Robin Babbington, 71, found Hemp, 39, of Elkton, banging on and trying to enter his front door.

The two men engaged in a verbal dispute, Hutcheson said.

At one point, Hutcheson said, Hemp attempted to enter the home in a threatening manner.

Robin Babbington’s wife, Brenda Babbington, 62, shot Hemp once in the torso with a handgun.

Hemp was recently released from prison for breaking into the same home.

On April 5, 2018, Hemp pleaded guilty to misdemeanor entering a property and felony assault on a police officer stemming from a Jan. 25, 2018, incident at the Wooded View Lane home.

He was sentenced to six years in prison with all but 1 1/2 years suspended.