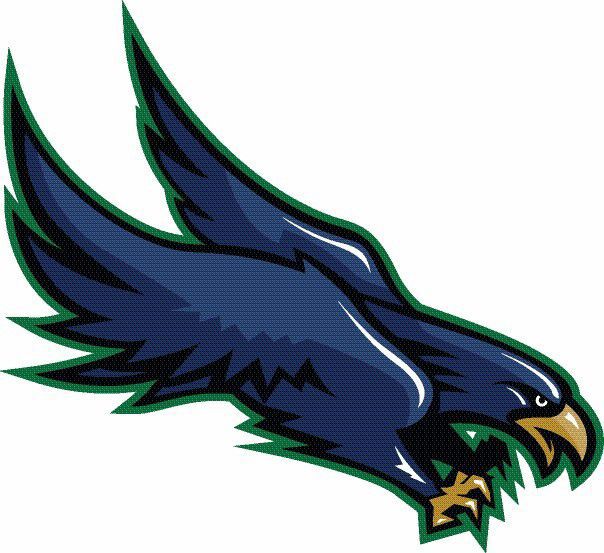 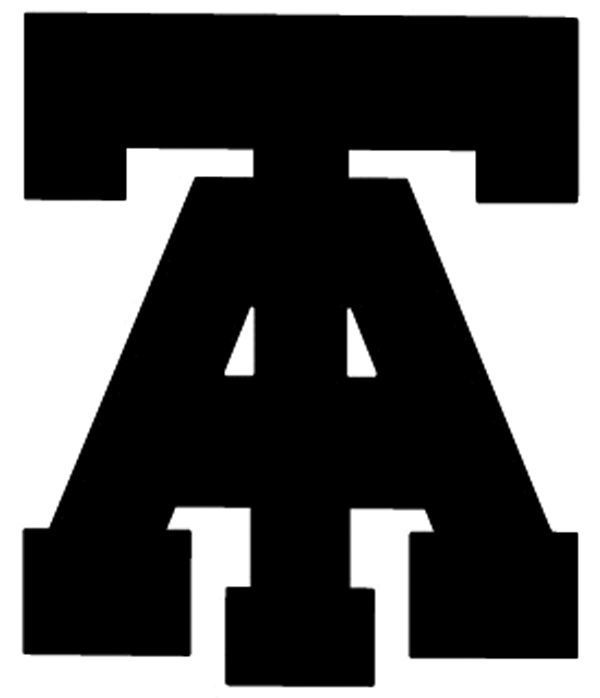 Turner Ashby’s Gracie Moyers waits for the pitch during the Knights’ 18-0 win over Monticello in Tuesday’s Region 3C semifinals in Bridgewater. The shortstop has excelled in the leadoff role for a Knights softball team heading to the VHSL Class 3 final four.

BRIDGEWATER — Whether it’s a hard grounder turned into a double play, a leadoff hit that eventually scores or some simple advice to her teammates from the experience of facing an opposing pitcher, Turner Ashby sophomore Gracie Moyers has done it all.

The undersized shortstop doesn’t get a lot of attention for the Knights — she said she leaves that for TA’s two Division I signees in Carley Davis and Makayla Cyzick — but she knows her role at both the plate and in the field and it’s paid dividends this season for both her and her team.

“They’ve helped me a lot,” Moyers said of Davis and Cyzick. “They’re always there to pick me up. They always tell me, ‘You got this. Get us started.’ They always give me little encouraging messages to help me out. If I don’t know something, they fill me in and help me out a lot.”

As the Knights prepare to take on Skyline in the Virginia High School League Class 3 softball semifinals on Friday at 11 a.m. at the Moyer Complex in Salem, it’s been contributions from players like Moyers that have been key to getting them there.

Last season, Moyers played second base as a freshman for Turner Ashby while senior Torie Shifflett held down the shortstop spot.

The Knights fell to Cave Spring 4-0 in the VHSL Class 3 quarterfinals to end the year and with Shifflett graduating, Moyers slid over to shortstop this year and has thrived all season.

“She makes it happen,” TA coach Clint Curry said. “She gets to the play. She just takes care of her business out there. She does a really great job. I can’t say enough good things about her.”

On Tuesday, Turner Ashby avenged last year’s season-ending loss with a 3-0 win over the Knights in Roanoke in the VHSL Class 3 quarterfinals.

In that game, Curry said there were multiple plays in the game where Moyers was able to track down a hard-hit grounder deep into the back of the infield and turn it for a quick out.

“She’s been really important,” Cyzick said. “She’s made some really big plays, outstanding plays. She always just steps up. Being a sophomore, she’s still really young. I mean she has two more years, but she fills the shoes like a senior.”

Moyers said she enjoys playing shortstop, which is arguably the most important defensive position on the field, because it makes her feel like she plays a key role.

“It’s pretty cool, honestly,” Moyers said. “Everybody helps me out, helps me know where I have to be. They help me know the positions I have to be in before each pitch.”

Offensively, however, is where Moyers makes her biggest impact.

The sophomore’s numbers have been down this season, Curry said, after she started strong and then went through a mid-season slump. But she’s stepped up in the playoffs.

The Knights success is tied to how Moyers plays because of the two batters behind her.

With Davis, an Elon signee, in the No. 2 spot and Cyzick, who is headed to Winthrop next season, at No. 3, it’s almost a guarantee for Moyers to score if she gets on base.

“I try to do everything that I can to get on base,” Moyers said. “I know I have two good batters coming up behind me. I know they can move me or possibly score me.”

Davis, the Region 3C Player of the Year, is hitting .557 this season with five homers and 30 RBIs while Cyzick is hitting .468 with six home runs and 36 RBIs.

None of those numbers are possible, however, without the contributions from Moyers.

“She’s what you would deem a catalyst for your offense,” TA assistant coach Eddie Bowman said.

Even when Moyers doesn’t get on, she said her role is important because she’s the first batter to see what the opposing pitcher is throwing and can give Davis, Cyzick and the other upcoming Turner Ashby batters advice on what to expect.

“If I don’t get on, I like to let the rest of my team see as many pitches as possible,” Moyers said. “If I’m not hitting well, I’m trying to foul pitches off so that we can see all the pitches [the opposing pitcher] throws and that helps the team out.”

Whether it be foul balls to crank up the opposing team’s pitch count, some knowledge on where to expect the next pitch or a base hit to get on, Cyzick said Moyers’ play this season is appreciated by her teammates.

“It’s really huge,” Cyzick said. “Even if she gets out, she comes back and is like, ‘Hey Mak, this is what [the opposing pitcher] is doing.’ She really sets the stage for the whole game. She can give us feedback. It’s really important. She’s a really good leadoff batter.”

As the leadoff batter and the shortstop, Moyers knows her importance to the Knights.

And despite having two more years at Turner Ashby, meaning she’ll likely start to get a lot more attention and be asked to do even more on the field, the sophomore said she doesn’t feel any more pressure.

She’ll simply do it all.

“It’s honestly awesome,” Moyers said. “It’s a big deal. To come into such a good program and get to the state tournament twice, it feels pretty amazing.”

Turner Ashby will have to wait a week for its Virginia High School League Class 3 softball semifinal.