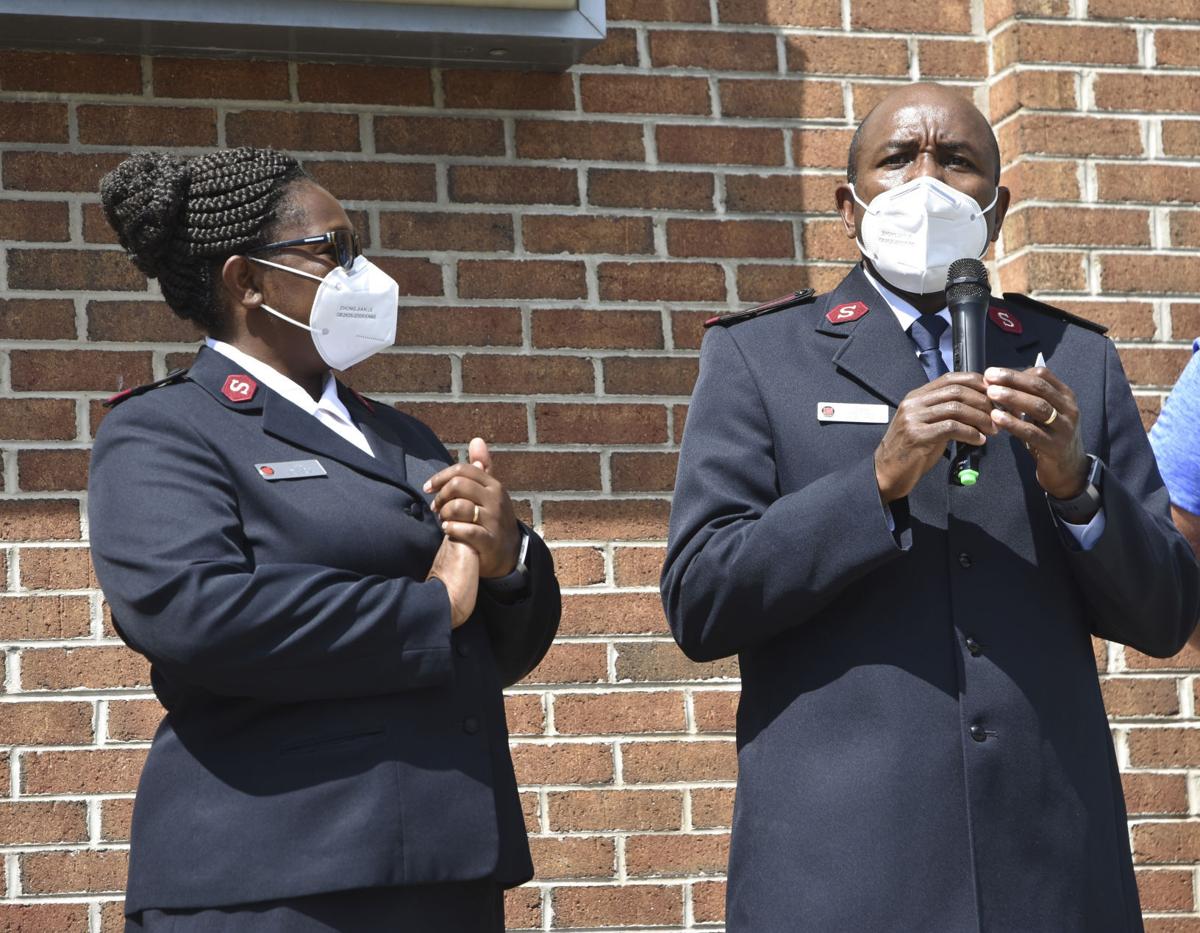 Salvation Army Capts. Harold Gitau, right, and Eunice Gitau greet the crowd at the Salvation Army in Harrisonburg on Thursday. George’s Inc. made a large donation of chickens to the organization. 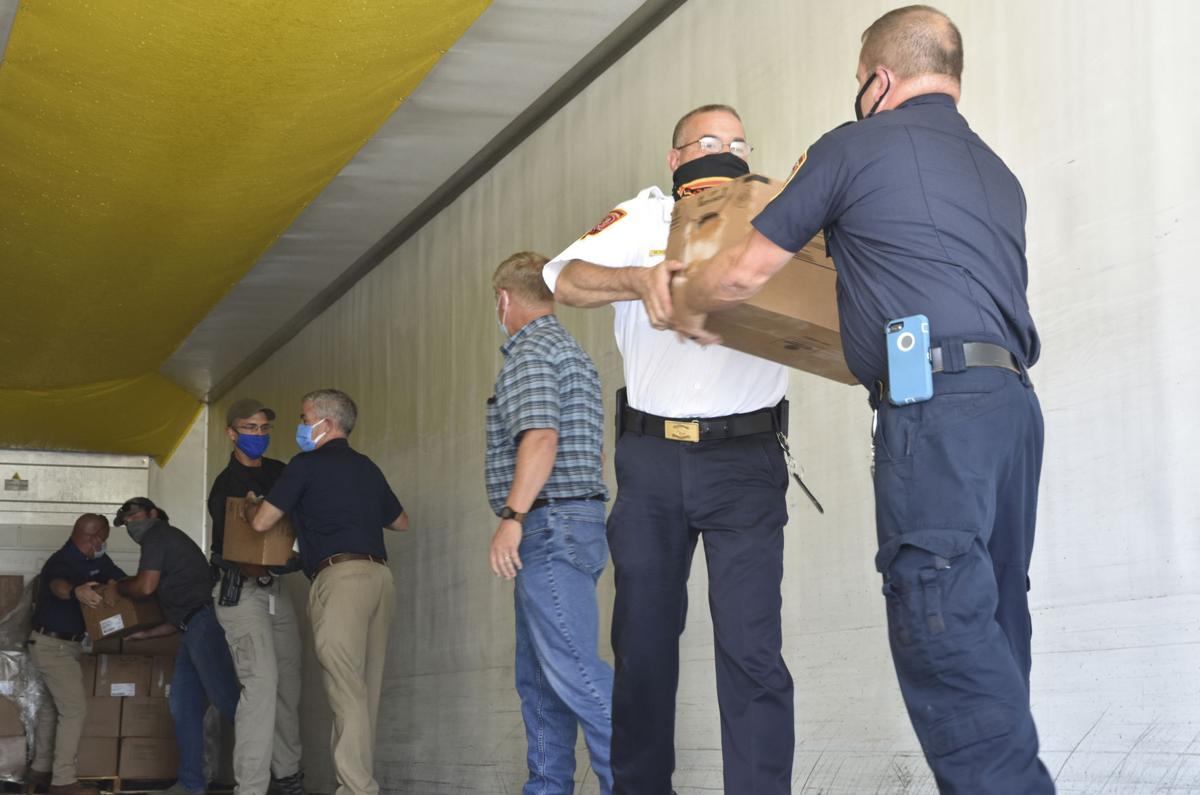 Volunteers help unload chickens at the Salvation Army in Harrisonburg on Thursday. The 2,500 pounds of meat will benefit the church’s food pantry. 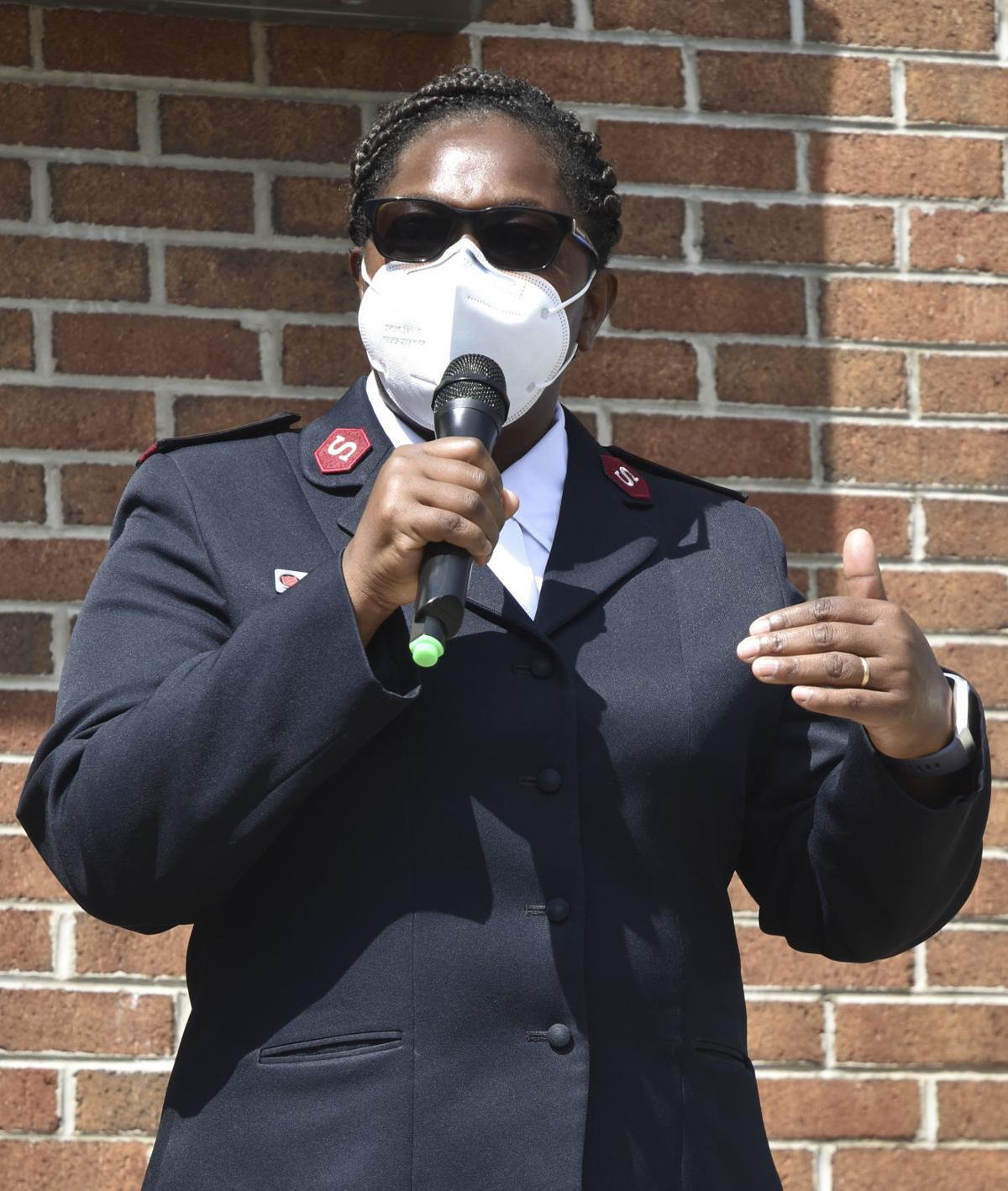 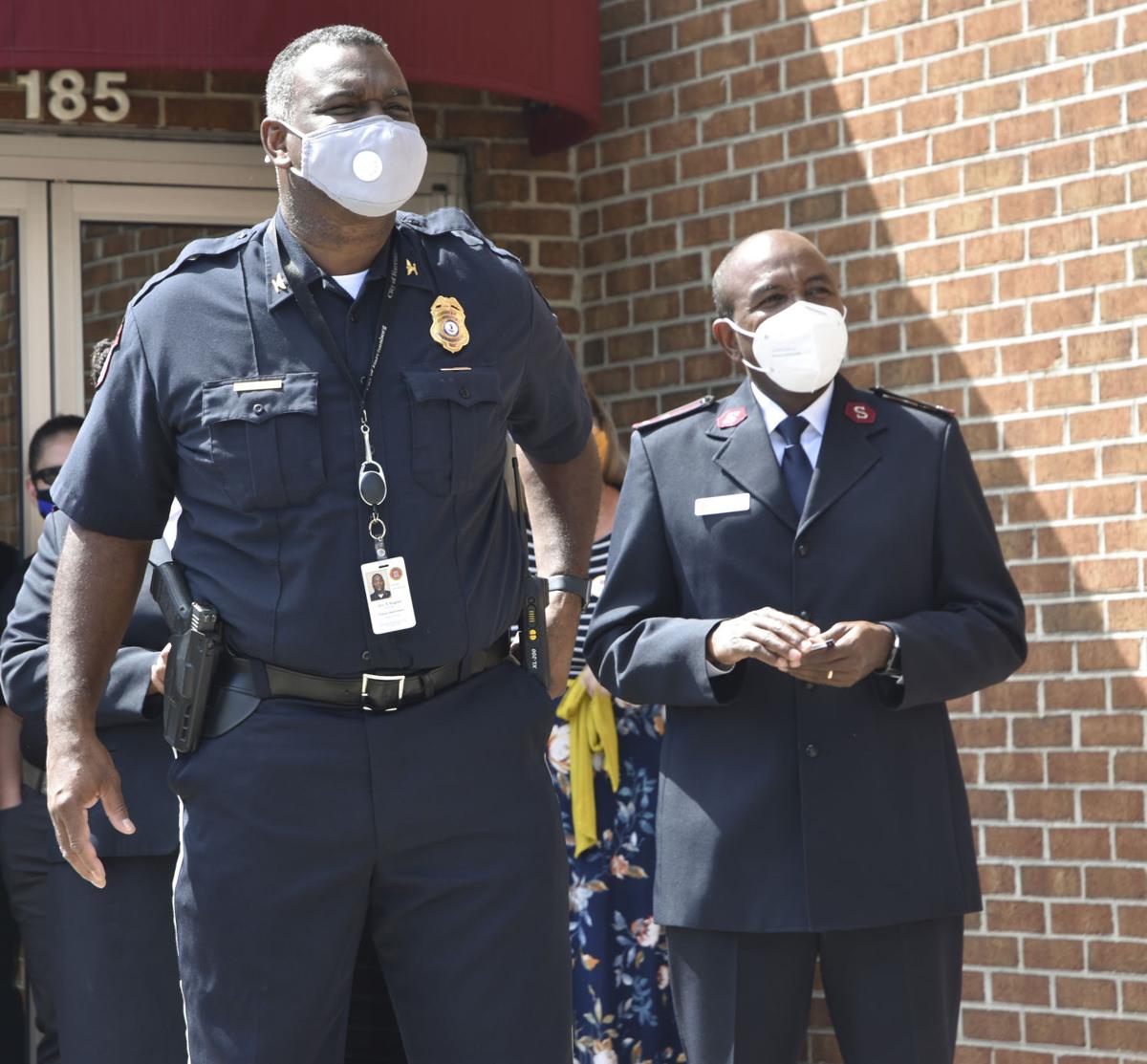 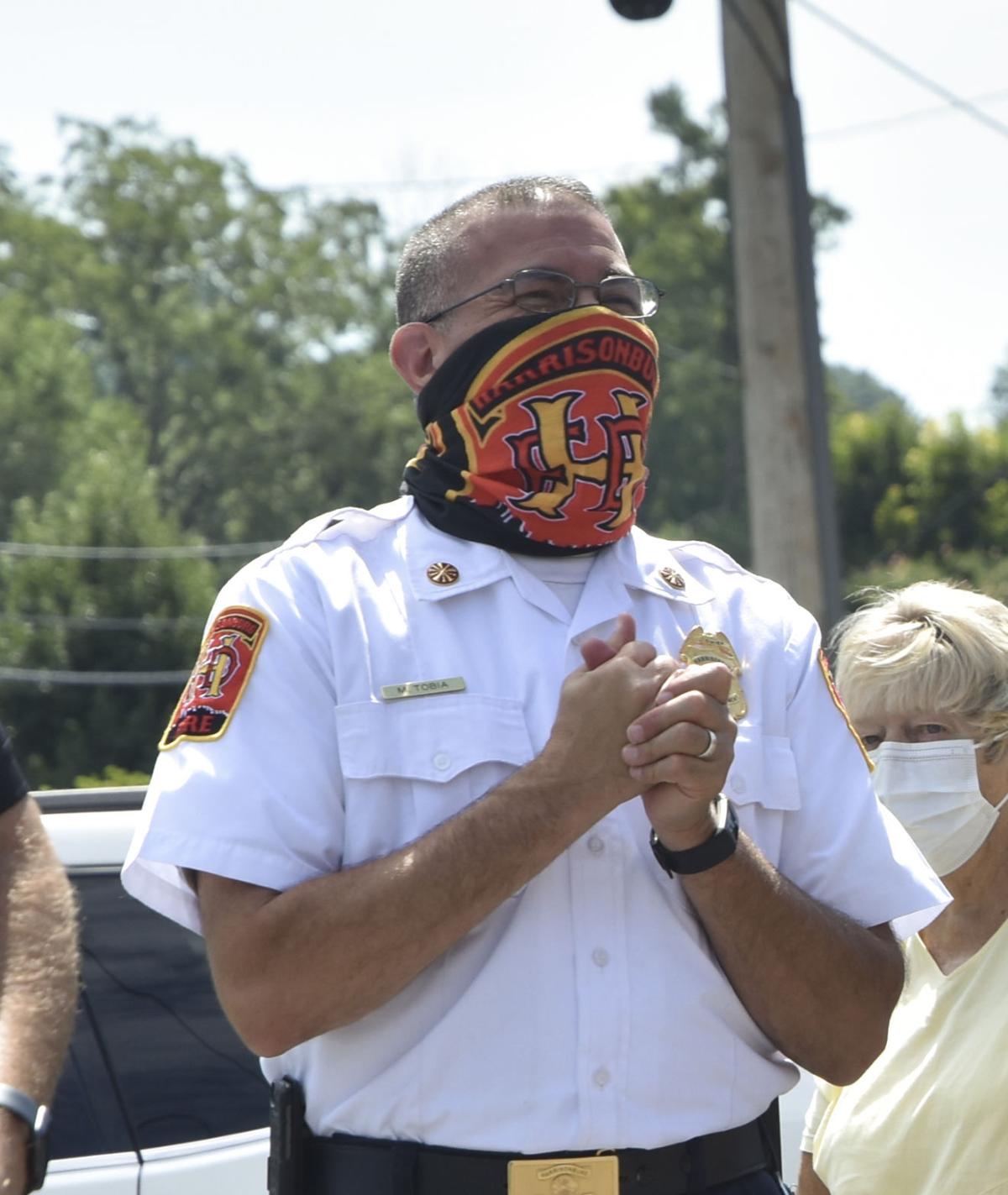 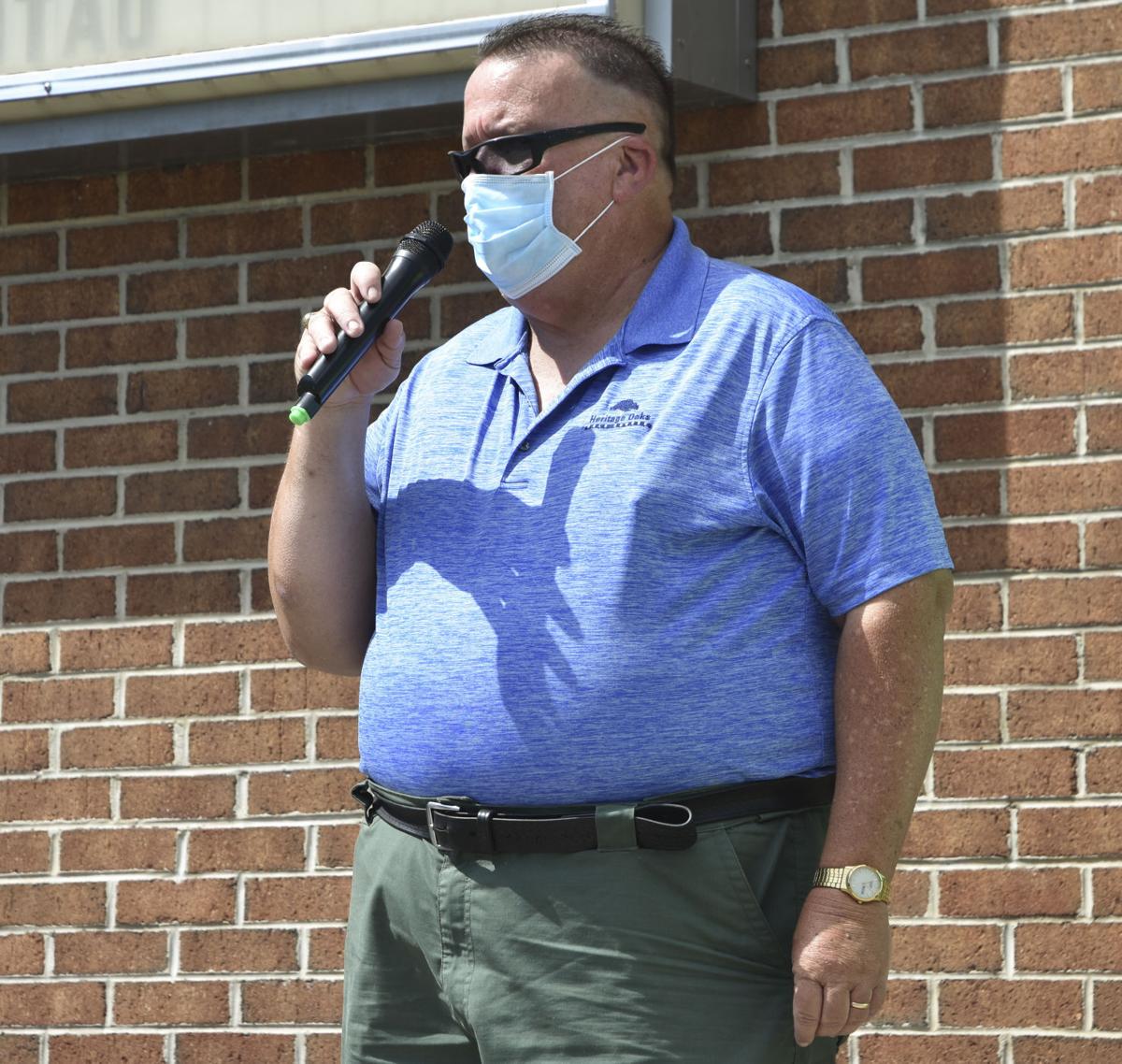 Bucky Berry talks to the crowd at the Salvation Army in Harrisonburg on Thursday.

Salvation Army Capts. Harold Gitau, right, and Eunice Gitau greet the crowd at the Salvation Army in Harrisonburg on Thursday. George’s Inc. made a large donation of chickens to the organization.

Volunteers help unload chickens at the Salvation Army in Harrisonburg on Thursday. The 2,500 pounds of meat will benefit the church’s food pantry.

Bucky Berry talks to the crowd at the Salvation Army in Harrisonburg on Thursday.

Harold and Eunice Gitau have been in Harrisonburg for only about six weeks, but the couple are already feeling the community’s love.

As the new leaders of the Harrisonburg Salvation Army, the captains of the organization have seen an outpouring of support, including a large donation of chicken Thursday from George’s Inc.

The Gitau family takes over for John and Stephanie Blevins, who moved to Harrisonburg in 2017 to lead the local Salvation Army chapter.

However, the Blevinses were reassigned to take over the Salvation Army in Goldsboro, N.C., and left town at the end of June. As church protocol, captains are reassigned every few years to allow for a fresh set of leadership in each area.

The Gitaus have been with the Salvation Army for roughly seven years.

Before arriving in the Valley, they spent two years in Memphis, Tenn., and three years in Frankfort, Ky.

Harold Gitau said he’s eager to get started in the city.

“We’re excited to be in this community,” he said.

His excitement grew as a tractor-trailer with 2,500 pounds of chicken pulled up in front of the church on Ashby Avenue on Thursday.

The Berry family helped coordinate the donation from George’s Inc.

James “Bucky” Berry and his 21-year-old son, Brent Berry, started the annual Brent Berry Food Drive 12 years ago because food pantries helped the elder Berry when he was a child.

The chicken will help with the church’s food pantry, which typically serves about 250 people a month.

Bucky Berry said the hunger problem continues to grow in Harrisonburg because of COVID-19.

“It’s a serious situation,” he said. “The donation will help a lot of people.”