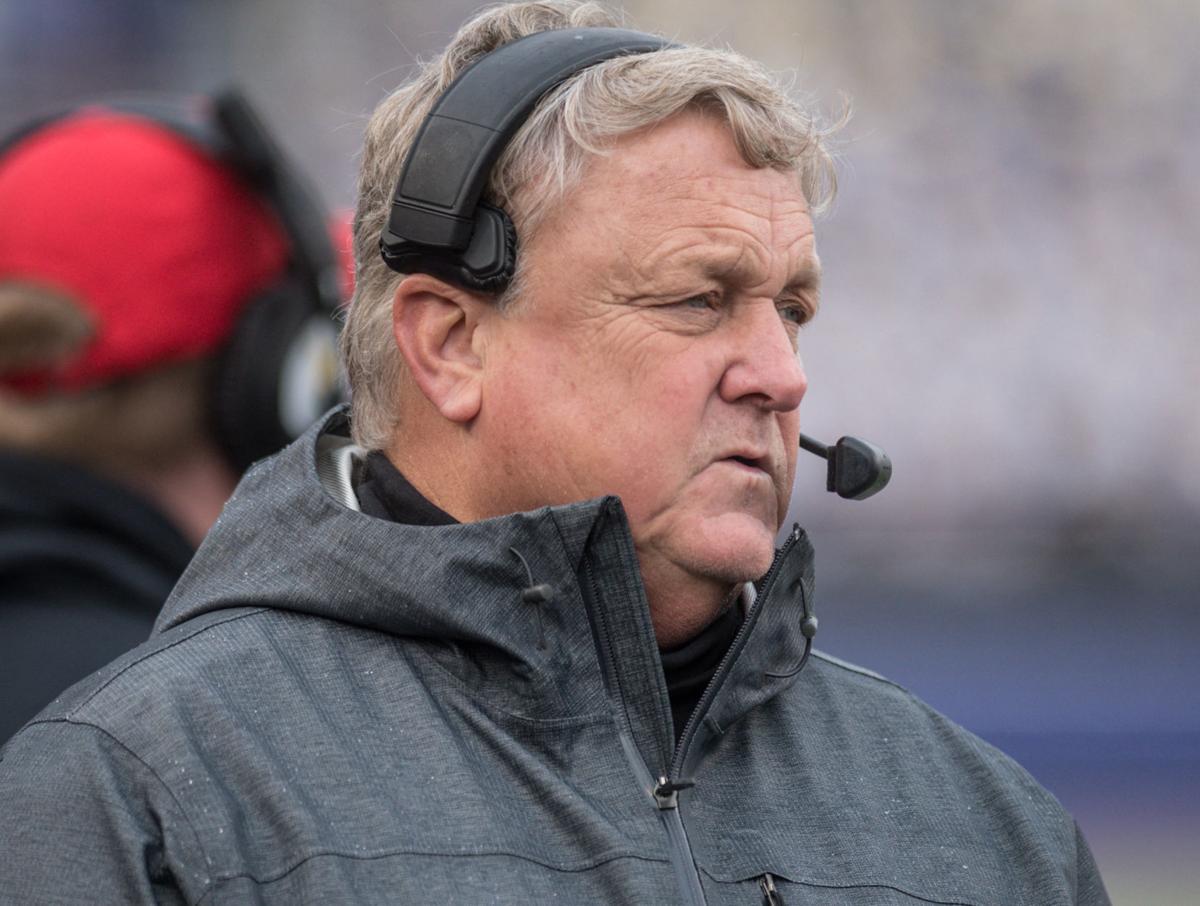 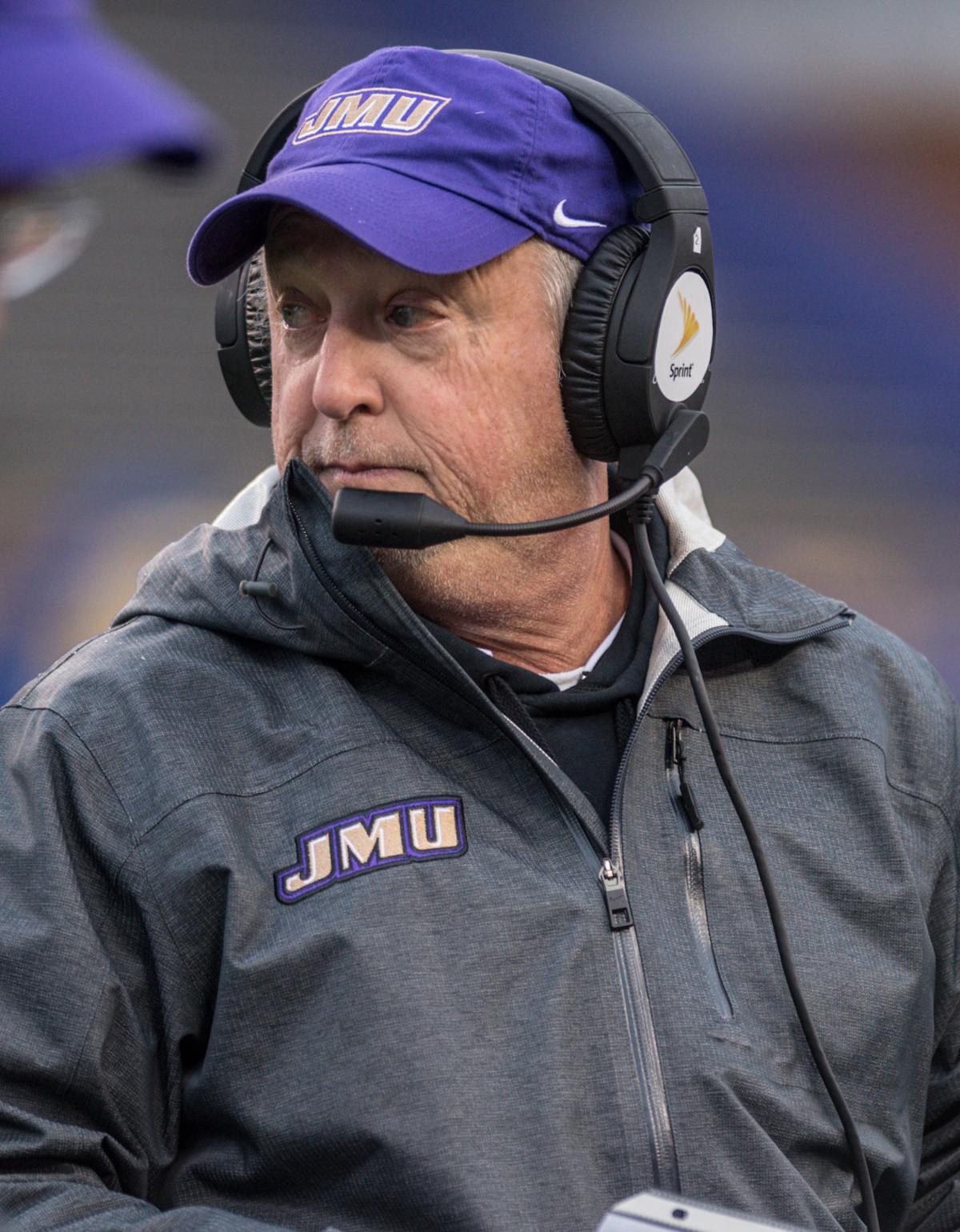 HARRISONBURG — Mike Houston is taking his top two assistants with him to East Carolina.

On Wednesday, multiple sources told the Daily News-Record that James Madison offensive coordinator Donnie Kirkpatrick and defensive coordinator Bob Trott will follow Houston, who earlier this week departed after three years as JMU coach for the same job at ECU.

Houston hired Kirkpatrick and Trott as part of his initial staff in Harrisonburg when he took the JMU job in 2016.

Kirkpatrick will be back in Greenville, N.C., for his second stint with the Pirates after coming to JMU following an 11-year run as an assistant during his first stop at ECU.

Trott helped Houston turn the Dukes defense into one of the best in all of FCS, and in 2017 Football Scoop named Trott the FCS Coordinator of the Year.

That season, en route to the second of two straight appearances in the national title game, JMU had the No. 1 scoring defense (11.1 points per game) in FCS and led the country in interceptions (31) and total sacks (51) while defensive end Andrew Ankrah, safety Jordan Brown and cornerback Rashad Robinson earned Associated Press All-American honors.

Having to replace nine starters — including safety Raven Greene, who is now with the Green Bay Packers — off last year’s defense, Trott used young personnel and there wasn’t much drop off in 2018. JMU finished seventh nationally in total defense and scoring defense after this past Saturday’s playoff loss at Colgate.

Throughout his tenure at JMU, Trott always said players started believing in his 4-2-5 system when the Dukes shut down Sam Houston State’s record-setting offense in the 2016 FCS national quarterfinals on the way to winning the national title.

Kirkpatrick created and installed an innovative offensive system featuring elements of a spread passing game and a between-the-tackles rushing attack with the ability to incorporate option. The Dukes averaged at least 33.9 points per game in each season with Kirkpatrick calling plays.

Former quarterback Bryan Schor was the Colonial Athletic Association’s Offensive Player of the Year in 2016 under Kirkpatrick’s tutelage.

That’s right Houston, take the best players with you too. Eviscerate the whole darn team!