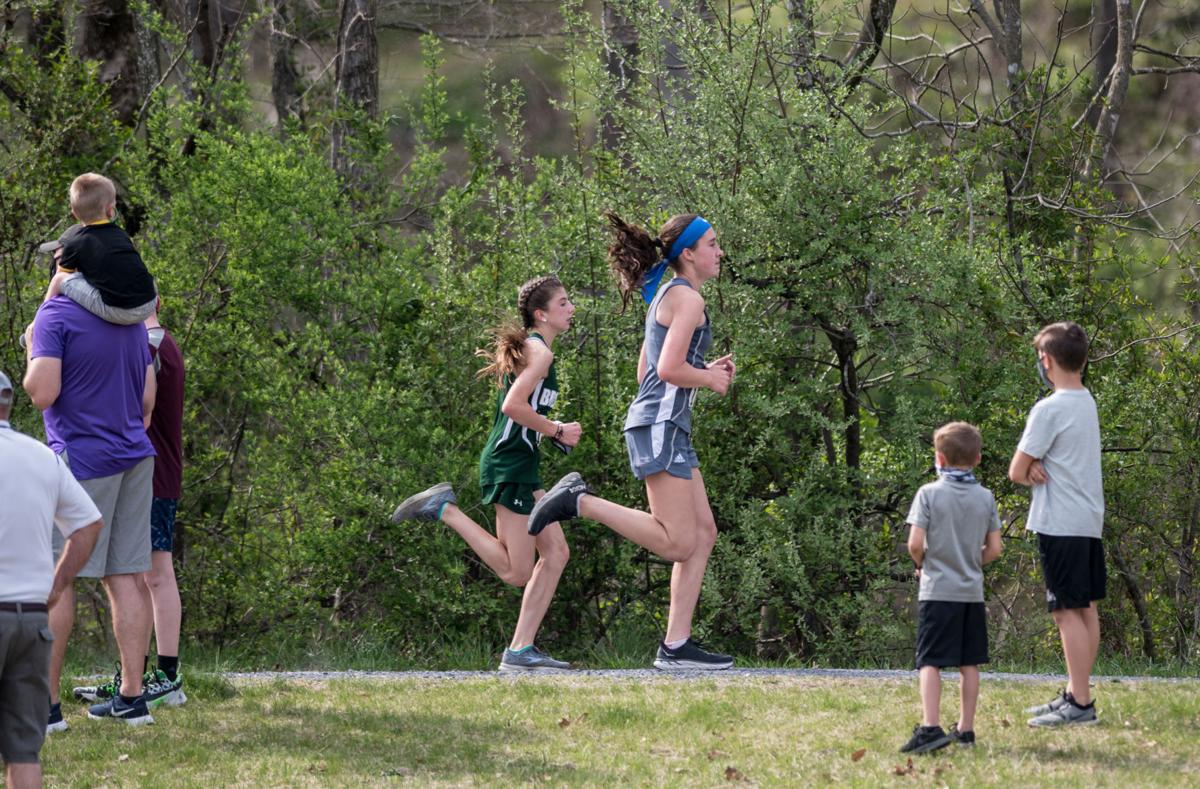 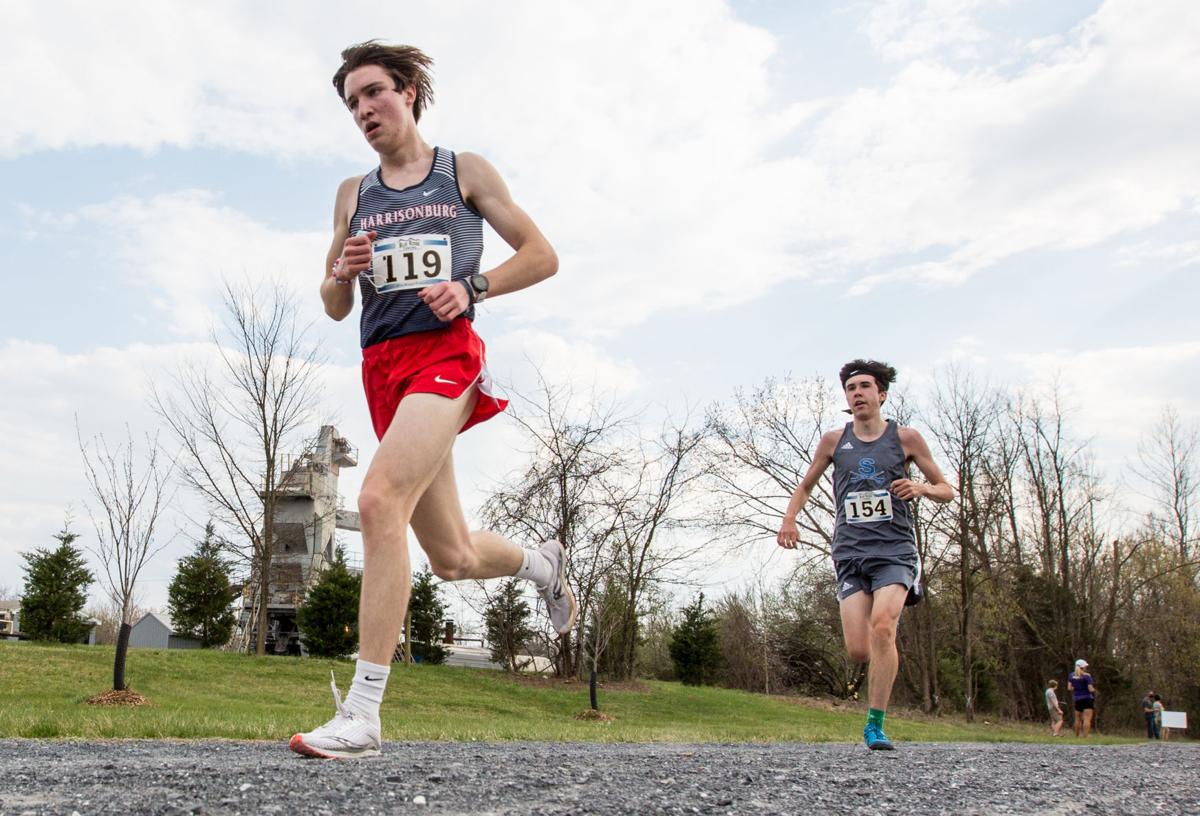 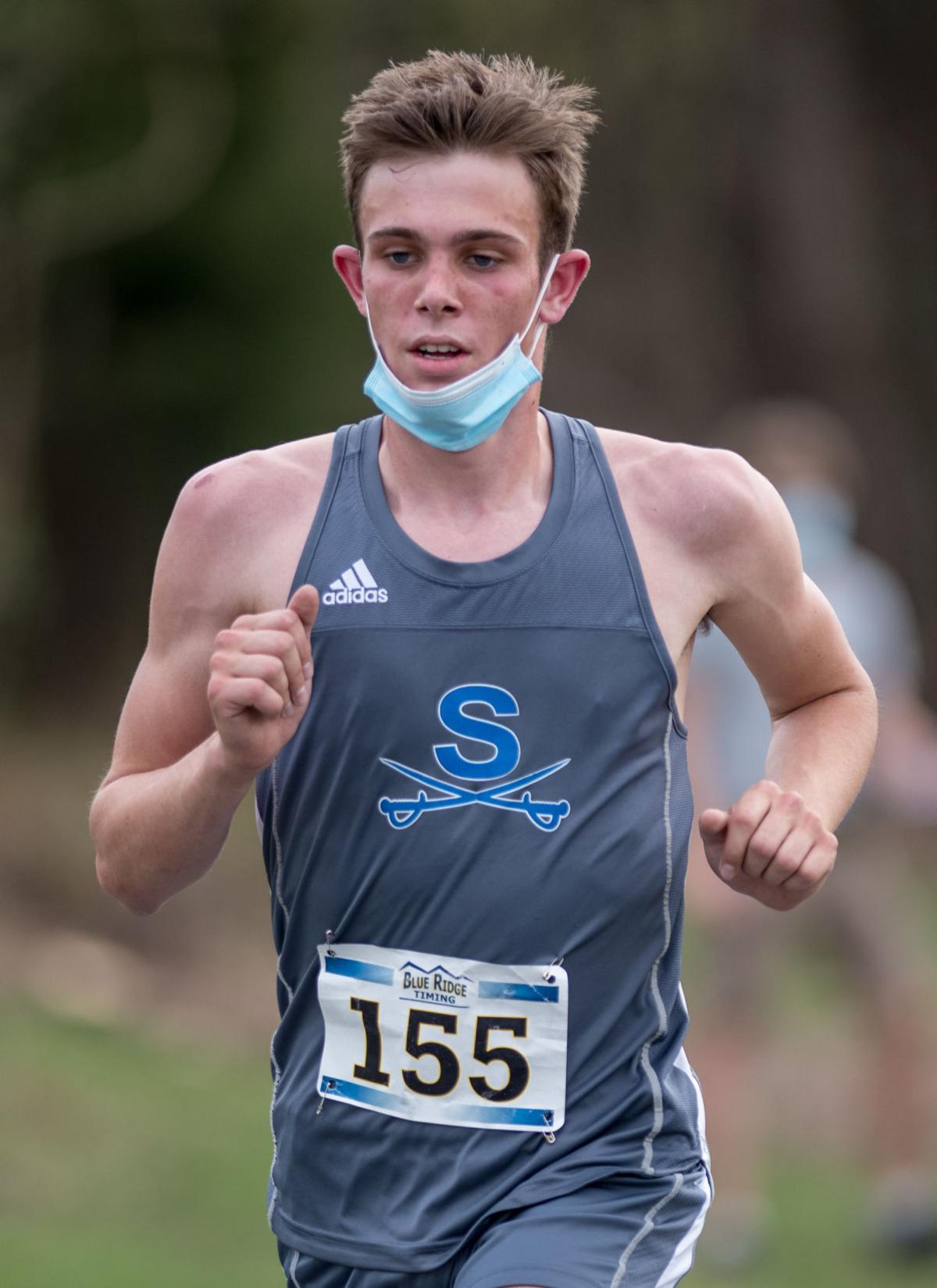 The tight-knit Trailblazers cross country program made history for a second consecutive season on Wednesday, winning both the boys and girls team titles at the Valley District cross country championships at Mountain View Park in Grottoes.

It was the second straight year Spotswood has done that — last year was the first-ever occurrence — but it was the first time the program also took home the top two individual runners with Myers and Harding in the girls and boys races.

“Our coaches are so great,” Myers said of SHS coaches Sue Rinker and Margene Moats. “They push us so hard every day and it really makes us so much better.”

“It was OK,” said Harding, who set a course record in Grottoes at the annual City/County Championships earlier this spring. “We did what we could. We beat Harrisonburg. We’re going to regionals, though. I don’t think anyone set a [personal record] with these conditions, but I’m just glad we got the job done.”

“It’s been kind of a rough month,” said Beck, who hadn’t ran since March 17 and has been dealing with both sickness and minor injuries throughout the season. “It’s good to finally be on the upside of that. I wasn’t able to get the training I wanted to have, but today was just to get my confidence back a bit. It’s been a good while, but I felt good. It was good, mentally, to get over a big barrier there.”

In the girls race, Myers (19:31) was followed by another freshman in Broadway’s Taylor Driver (19:45). Those two have been the top two runners in the city/county all season and capped off their Valley District schedule in a big way Wednesday.

“I’m just proud of myself,” Driver said. “Obviously, everyone wants to win and to get first. I just feel like I’m definitely going to improve through my four years in high school and I’m happy. Taylor is amazing, so it’s fun running against each other. I’m happy with second place. It definitely motivates me, makes me set more goals for myself and do more running. I just want to continue to get better.”

“I feel pretty good,” Myers said. “I definitely think I’m in the best shape I’ve ever been in. Our team is really trying to qualify for states, so we’re focused on that.”

Both the Spotswood and Rockbridge County boys and girls teams will advance to next week’s Region 3C meet after placing as the top two Class 3 schools at the district competition. Harrisonburg, meanwhile, will turn its attention to Region 5D.

Individual qualifiers for the regional meet on the boys’ side were Broadway’s White, Turner Ashby’s Christian Souders (18:21) and the Gobblers’ Scott Showalter (18:23). For the girls, it was Driver, Craun and Showalter.

“It definitely means a lot to me, but it’s still about the team,” Myers said. “I wasn’t going out to win. I was just trying to place as high as I could for my team.”

Myers’ mentality in a sport that is focused on individual accomplishments may be peculiar to some, but it’s pretty standard when talking to members of Spotswood.

In fact, the senior Harding said it’s just the way the Trailblazers operate.

That camaraderie showed on Wednesday as coaches and runners celebrated accordingly on another history-making day for the area’s top program.

From individual winners to coaches and other runners, the Spotswood cross country program made sure it celebrated on its home course — together.