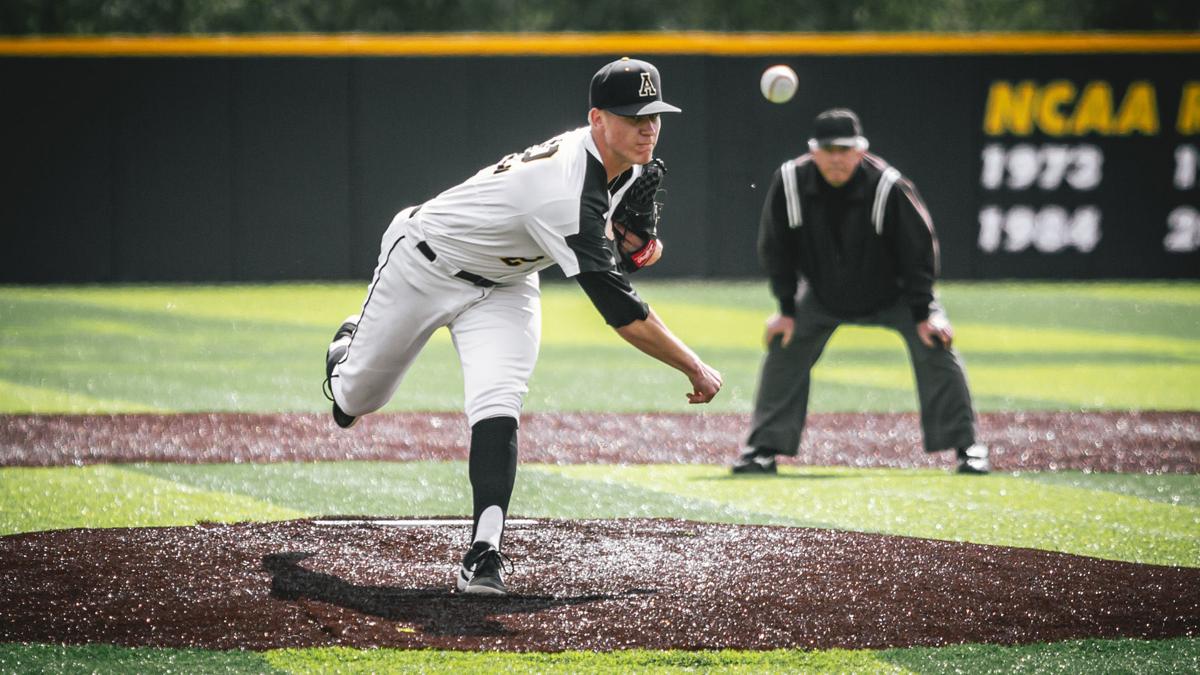 Jack Hartman, who played for New Market in the Valley League, signed with the Pittsburgh Pirates on Monday. 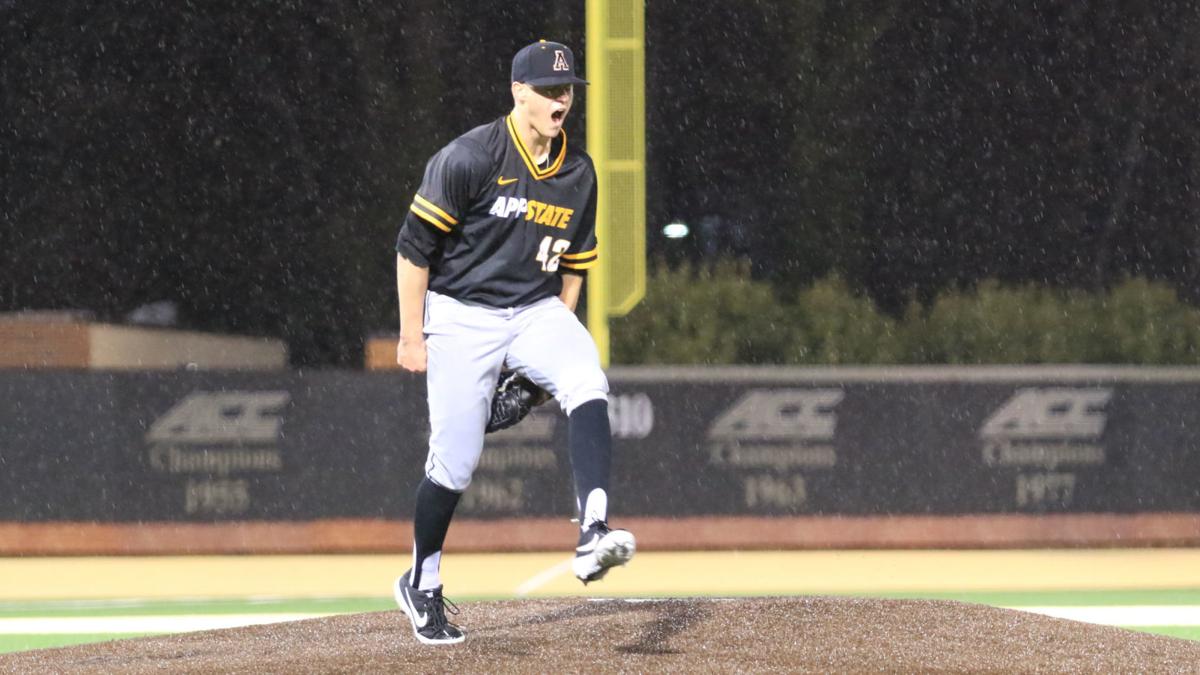 Jack Hartman signed with the Pirates on Monday. He was an infielder for New Market in 2017.

Jack Hartman, who played for New Market in the Valley League, signed with the Pittsburgh Pirates on Monday.

Jack Hartman signed with the Pirates on Monday. He was an infielder for New Market in 2017.

The summer of 2017 wasn’t very productive in New Market for Jack Hartman.

“I didn’t hit so well,” said Hartman, an infielder that year for the Rebels in the Valley Baseball League.

Less than three years later, the product of Appalachian State is suddenly a top prospect of the Pirates — as a pitcher.

Drafted in the fourth round last month by Pittsburgh, the right-hander signed a minor-league contract with the Pirates on Monday.

“It was really cool. They took me to the top of the stadium (at PNC Park) and I got to see the skyline,” Hartman told the News-Record from Pittsburgh on Monday. “It was the first time I had been to Pittsburgh.”

He was also able to take a walk across the Roberto Clemente Bridge and took a tour of the ballpark — though the clubhouse was off limits.

Hartman was a position player at Tallahassee Community College in Florida in 2017 then came to New Market, where he struggled at the plate and didn’t even play the entire season with the Rebels.

He transferred to the College of Central Florida and pitched in 15 games out of the bullpen in 2018, while hitting .310 as an infielder.

“It’s a crazy journey overall,” Hartman said Monday. “I went through a lot of trial and error as a pitcher.” He has a fastball in the high 90s.

He said he relied a lot of analytics while in college at Appy State in North Carolina. “We delved into that,” he said.

“Jack hasn’t been pitching for very long but already shows very promising stuff with a fastball/slider combination that we believe has a chance to be very effective at the professional level,” Pirates general manager Ben Cherington said in a statement. “He’s a strong, physical pitcher with strong character and work ethic. We look forward to working with Jack in a Pirates uniform.”

Hartman was one of two Valley League products drafted in June — this year the draft was just five rounds after lasting 40 in 2019.

The other pick was pitcher Kyle Nicolas out of Ball State in Indiana; he went 61st overall to the Marlins.

“It was really cool,” Nicolas told the Indianapolis Star of being drafted. “That’s, kind of, just a dream becoming a reality.”

Another former New Market player to turn pro this summer was pitcher Jacinto Arrendondo, a pitcher from Division II Tampa who signed with the Boston Red Sox as a non-drafted free agent.

The Red Sox also signed pitcher Maceo Campbell out of Longwood in Farmville as NDFA.

Other Valley ties to the Pirates include pitcher Ryan Reid, a James Madison product who pitched in seven games out of the bullpen for Pittsburgh in 2013.

Erik Kratz, now a catcher with Yankees, made his MLB debut with Pittsburgh in 2010 and also played with the Pirates six years later. The former Harrisonburg resident played at Eastern Mennonite University.

Former JMU slugger Lorenzo Bundy played for Alexandria in the Single-A Carolina League in the Pittsburgh system in 1983 and hit 23 homers. He also played in the Pirates’ minor-league level at Triple-A Hawaii in 1984 and 1986. A former draft pick of the Orioles, Bundy was slated to manage the Mets’ Double-A team this year in Binghamton, New York, though it appears there will be no season in the minors.

Staunton native Jerry May, a North River High alum, made his Major League debut with the Pirates in 1964 and was with the club through 1970 as a catcher.