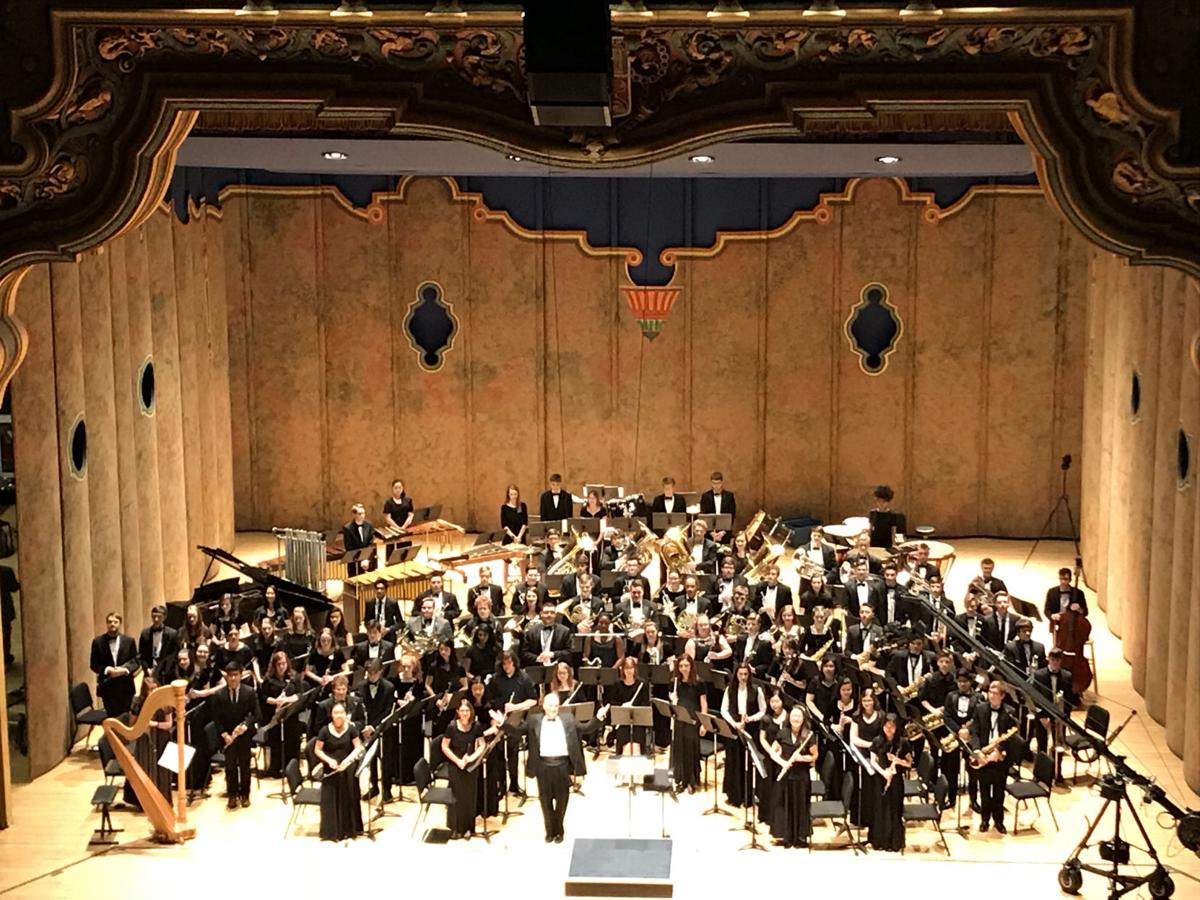 The VBODA All-VA Band performed at the Dominion Energy Center for the Performing Arts in Richmond on April 7. 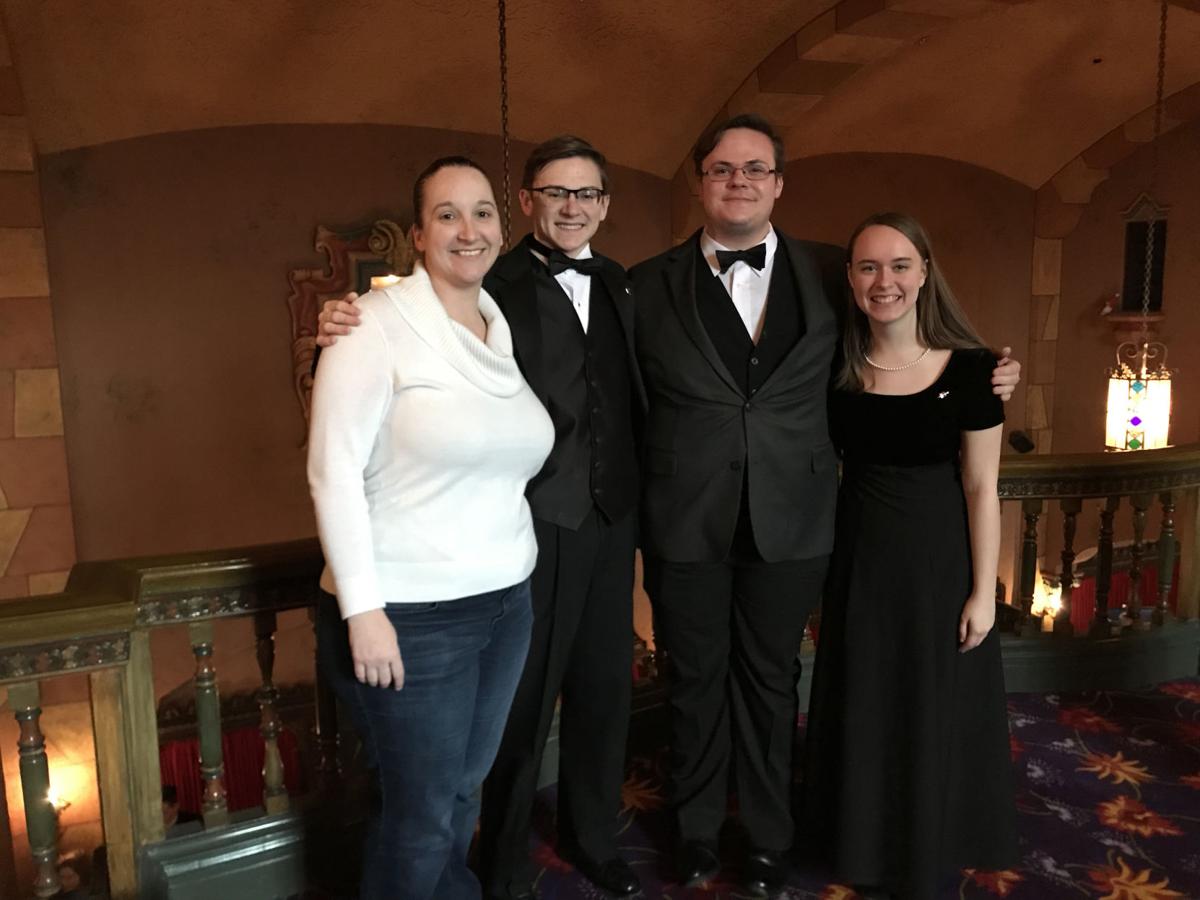 A minor mix-up caused some major panic for a couple of Broadway High School students.

As senior Jackson VanHyning anxiously awaited the results of his all-Virginia band auditions, a mistake by another student caused some chaos with his results.

“Someone had signed up in the audition room with the wrong number, so it said I was like 73rd in the state,” Jackson said. “But then, I went from being 73rd to being 13th.”

“Me and Jackson fell asleep because we didn’t want to know the results,” she said.

But after nerves were calmed, and once Lauren and Jackson were awake, the pair, along with fellow senior Ryan Hylton, found out that their four years of hard work had paid off; they had been named members of the Virginia Band and Orchestra Directors Association All-VA band.

“I was awake; I looked and I didn’t believe it,” he said. “I was expecting to scroll down and go through a lot [of names].”

To be eligible for this honor, band students throughout the state first have to audition for their district honor band. Then, if they’re chosen for district band, it gets even more competitive for all-state.

“In order to be all-state eligible, you must get top chair in the district,” Lauren said. “Then, we got to go audition at [James Madison University], and if you placed high enough, you were in all-state band.”

The number of musicians each instrument selected was based on the number of auditions. In the end, Lauren, who plays tenor saxophone, placed third out of 16 students, Jackson placed 13th out of 77 horn players and Ryan and his euphonium finished fifth out of 32 entries.

Even though this process started with their district band auditions back in December, the three said this is a culmination of four years of learning and getting better.

“It was a very long process,” Lauren said. “We’ve worked, basically, since ninth grade to get where we are today. It just builds on itself — the music and how much you improve throughout the years.”

Once they were selected, however, the hard work didn’t stop. The group received their honor band music about a week before the show. They then spent April 5 and 6 down in Richmond rehearsing before performing their show Saturday, April 7, at the Dominion Energy Center for the Performing Arts.

“We rehearsed for hours,” Ryan said. “The big thing we did was [seeing] the Richmond Symphony.”

“They were either in rehearsals, eating or sleeping for three days,” Becky Ford, the band teacher at Broadway High School, added.

Even though the three are seniors at Broadway, they don’t anticipate their music careers ending anytime soon. All three plan to audition for JMU’s Marching Royal Dukes while working on their music education degrees at the university.

“I like working with people,” Jackson said. “When I was younger, I know I could have used the help, especially since I started in seventh grade. Watching people grow, especially in marching band, is something I like to do.”

Lauren added, “I realized I loved music so much that I couldn’t see myself doing anything else.”

The Gobblers were the only ones from Rockingham County and just three of the five from the entire district — Buena Vista, Harrisonburg, Lexington, Staunton and Waynesboro, as well as Augusta, Bath, Highland, Page, Rockbridge and Rockingham counties — to make all-state band, which is something Ford couldn’t be more proud of.

“We just felt so blessed with these kids,” Ford said. “They are the cream of the crop.”