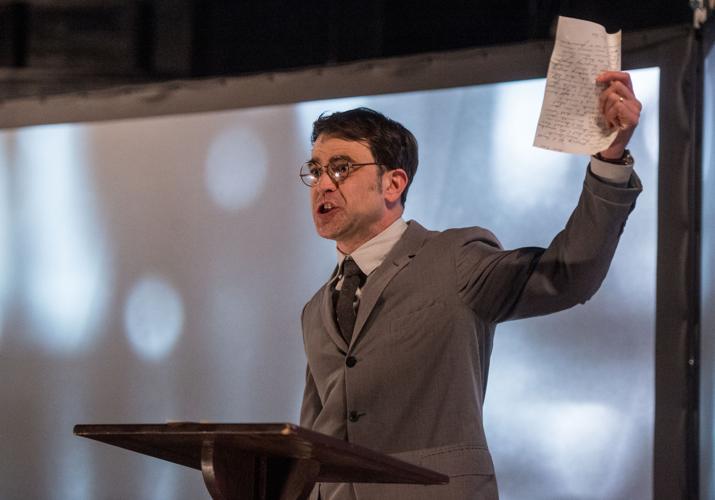 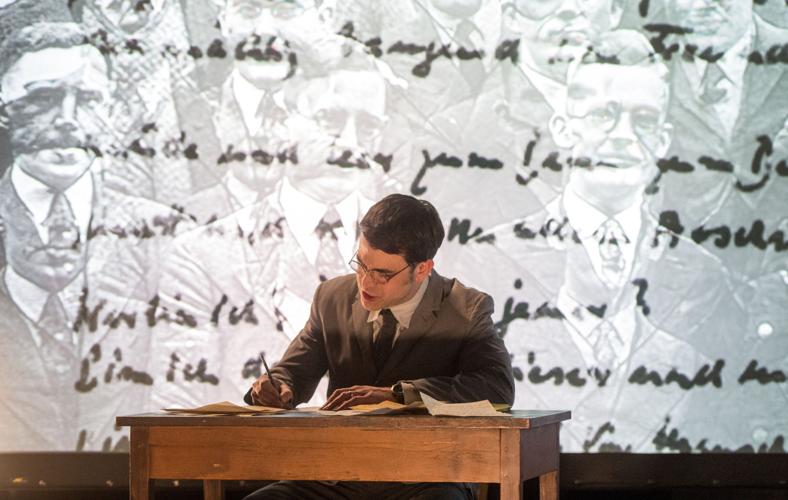 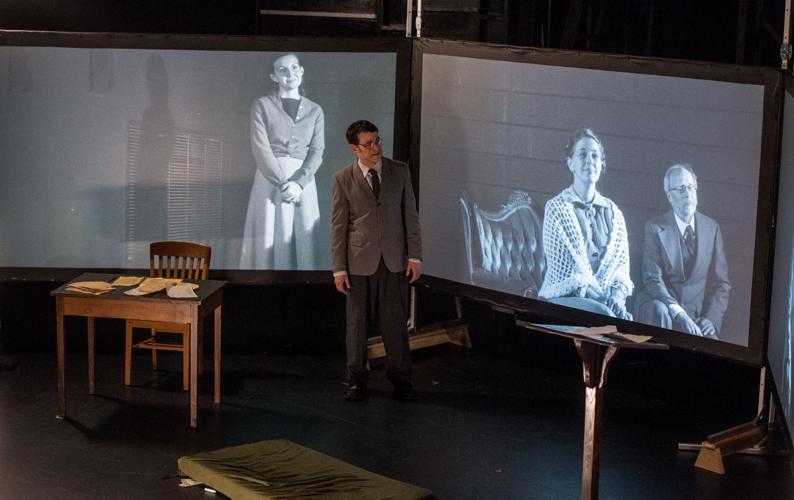 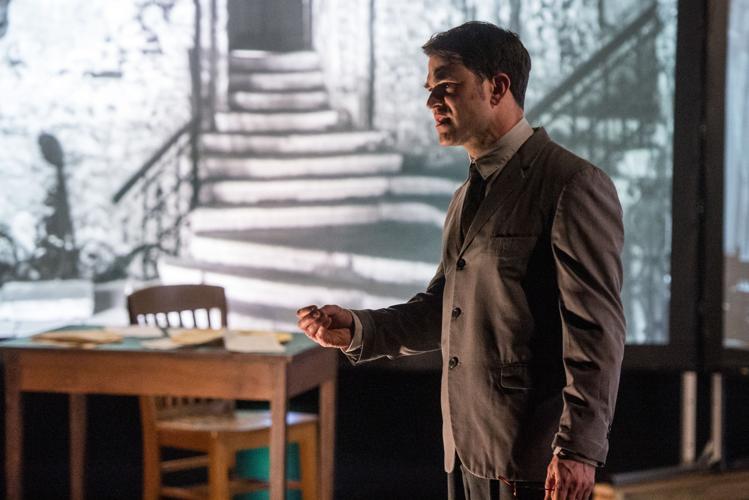 Luke 6:27 instructs Christians to “love your enemies and do good to those who hate you.”

Mennonites take this call seriously, as Marshall V. King writes in the book, “Disarmed: The Radical Life and Legacy of Michael ‘MJ’ Sharp,” drawing on historical examples of martyrdom.

Pulling a prison guard from icy water, Christian Dirk Willems, who had been imprisoned for his beliefs, boldly forgave his pursuer. The act, which resulted in his execution, is celebrated in the Mennonite faith, according to King.

“[An] engraving of Willems reaching for his pursuer is an image that is embedded in Mennonite imagination and psyche,” King wrote. “[They believe] those who follow Jesus are to be good to those who would harm them and to love their enemies, even at the risk of their own personal peril."

Dietrich Bonhoeffer, a Lutheran and anti-Nazi dissident during World War II, was also killed for his belief.

Eastern Mennonite University professors Jerry Holsopple and Justin Poole have co-written a new production, called “Bonhoeffer: Cell 92,” that explores tensions Bonhoeffer faced as a pacifist who was entwined with the Nazi regime and dissident movements.

“He had no interest in being a martyr,” Holsopple said. “He was just trying to figure out what it meant to be faithful to Jesus and to his neighbor [at the same time].”

The multimedia play looks at the deep questions Bonhoeffer considered while in prison leading up to his execution and explores the emotion of his personal relationships. The show will debut at the Mainstage Theater at EMU and Court Square Theater before it goes on tour in and around Vienna, Austria, this spring.

“The aesthetics of this piece are very much inspired by Jerry and my experience working with European theater artists and cinema artists,” Poole said. “It has very much a contemporary, avant-garde European flavor to it.”

The one-act play features Poole, the sole live actor, as Bonhoeffer. The high-contrast show takes place in Bonhoeffer’s jail cell, where he lived before his execution.

“It’s a new approach to a show that I’ve never even heard of before,” said Makayla Baker Paxton, an alumna who performs in one of the pre-recorded videos that show during the play. “The show is heartwarming and funny at points but it's also heartbreaking.”

Poole’s character is surrounded by screens, on which pre-recorded film of over 25 cast members represent scenes from Bonhoeffer’s memory and imagination.

“The cinematic part of it really impacts the emotion of the show because we see these faces 4 or 5 feet tall. You meet a lot of people,” Holsopple said.

In addition to grappling with theological questions, Bonhoeffer corresponded with friends and loved ones during his time in jail. The extant letters were the inspiration for Poole and Holsopple.

Baker Paxton played Maria von Wedemeyer, Bonhoeffer’s fiancé who was 18 years his junior. The creators of the show said it focuses on the human side of the man in the jail cell. Not only did he have to answer tough questions for himself but he had much to live for.

“A lot of people would probably think of Bonhoeffer as a martyr,” Baker Paxton said. “But he was still a man and he had a relationship with this woman. I think it shows a softer side of Bonhoeffer.”

Poole, who has connections in Vienna, said he worked with the Austro American Institute to plan a tour of the show in and around Vienna this May. The performances will be in honor of the institute’s 95th anniversary.