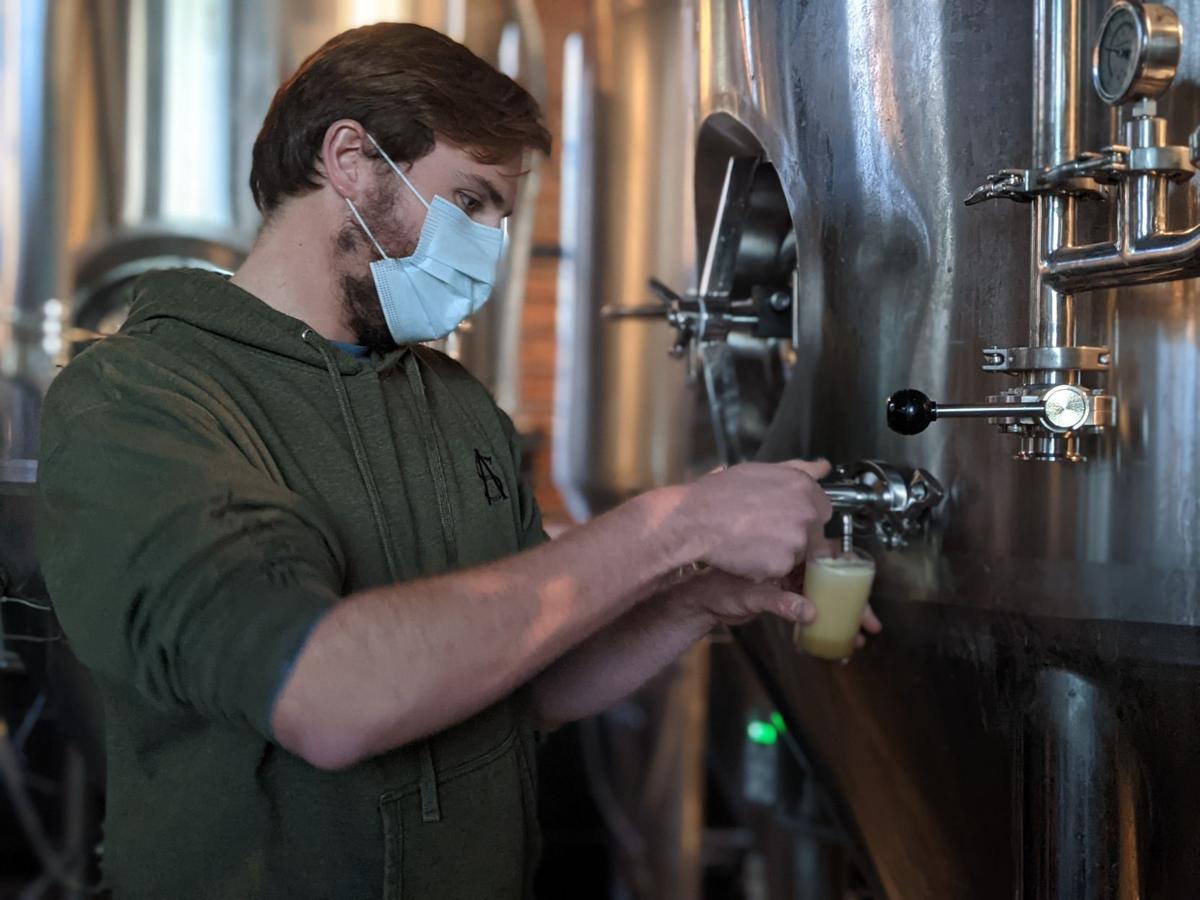 After years of dreaming, Jeff Moons bought the former Wolfe Street Brewing space in 2018 and on Feb. 24 of that year, opened his own brewery in downtown Harrisonburg: Restless Moons Brewing. 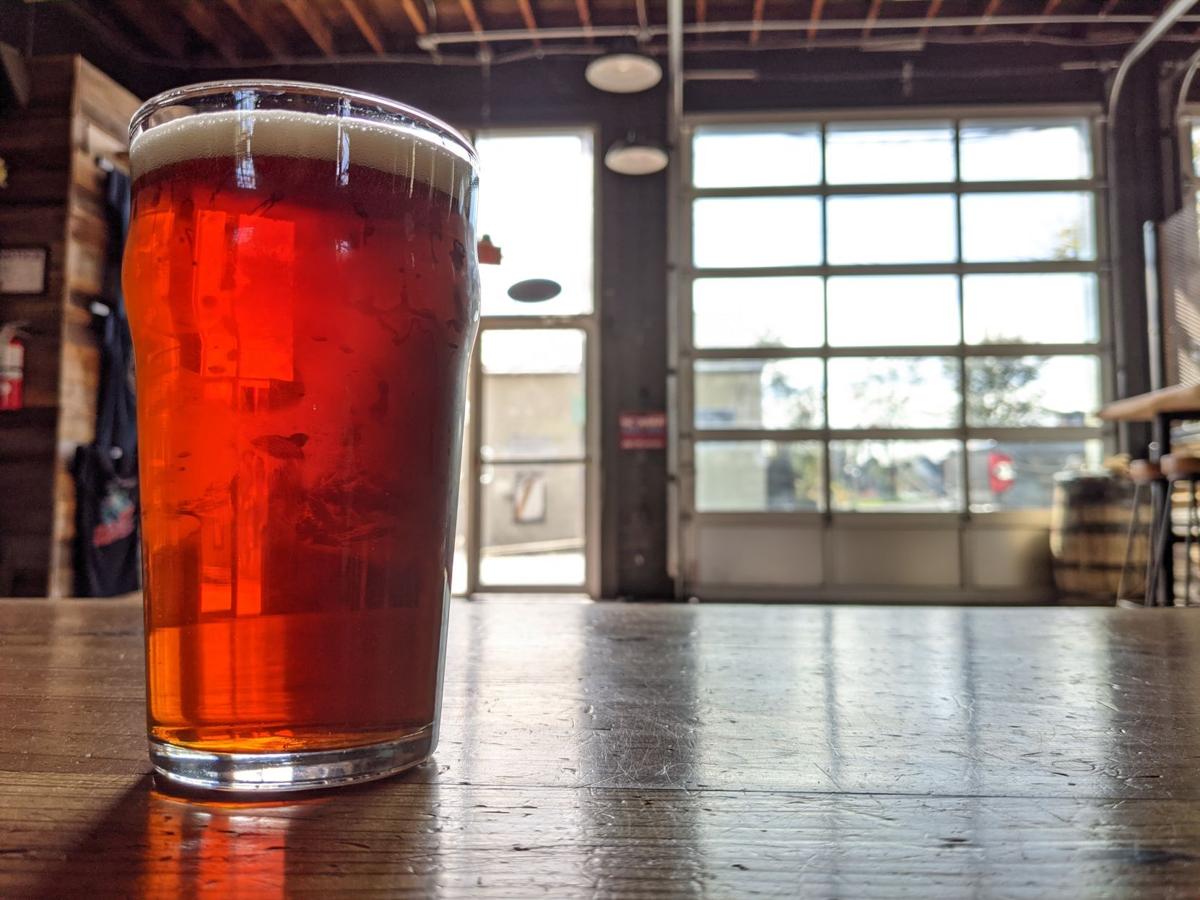 After years of dreaming, Jeff Moons bought the former Wolfe Street Brewing space in 2018 and on Feb. 24 of that year, opened his own brewery in downtown Harrisonburg: Restless Moons Brewing.

In keeping with the business’ taste for community, Restless Moons is sharing a stream of beer releases each Friday leading up to its third birthday with brews crafted in collaboration with fellow downtown businesses.

“Each year we like to use the anniversary to reflect on whatever lessons the prior year has brought us, and this past year has certainly been full of them. But if we were to take away just one, it would be the importance of supporting one another and working together,” Restless Moons posted online.

On Friday, the first beer will be released in partnership with Local Chop and Grill House. Next door sweetheart Bittersweet Bakery will be commemorated on Feb. 5, Mashita and Sage Bird Ciderworks on Feb. 12 and Magpie Diner and Lola’s Delicatessen on Feb. 19.