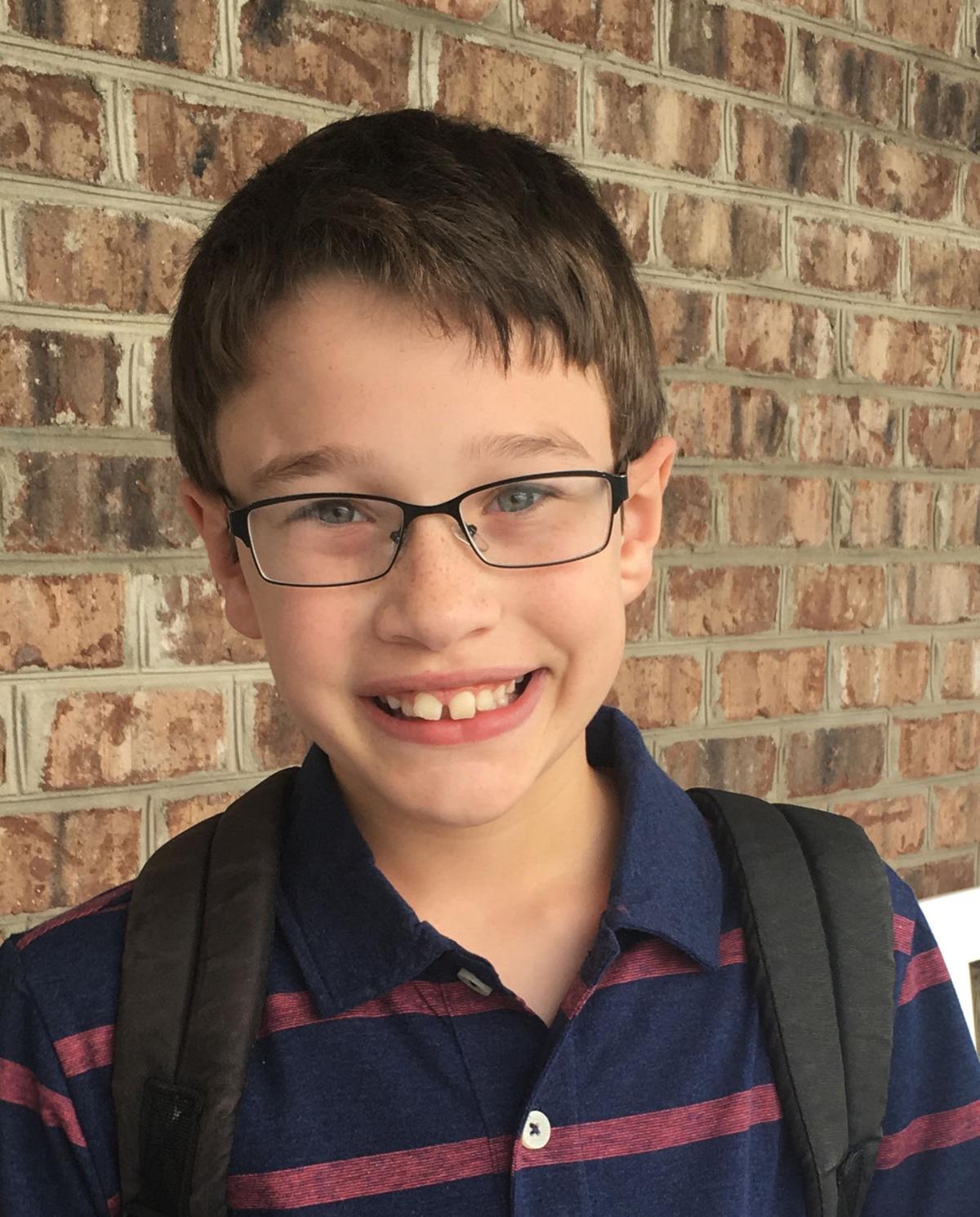 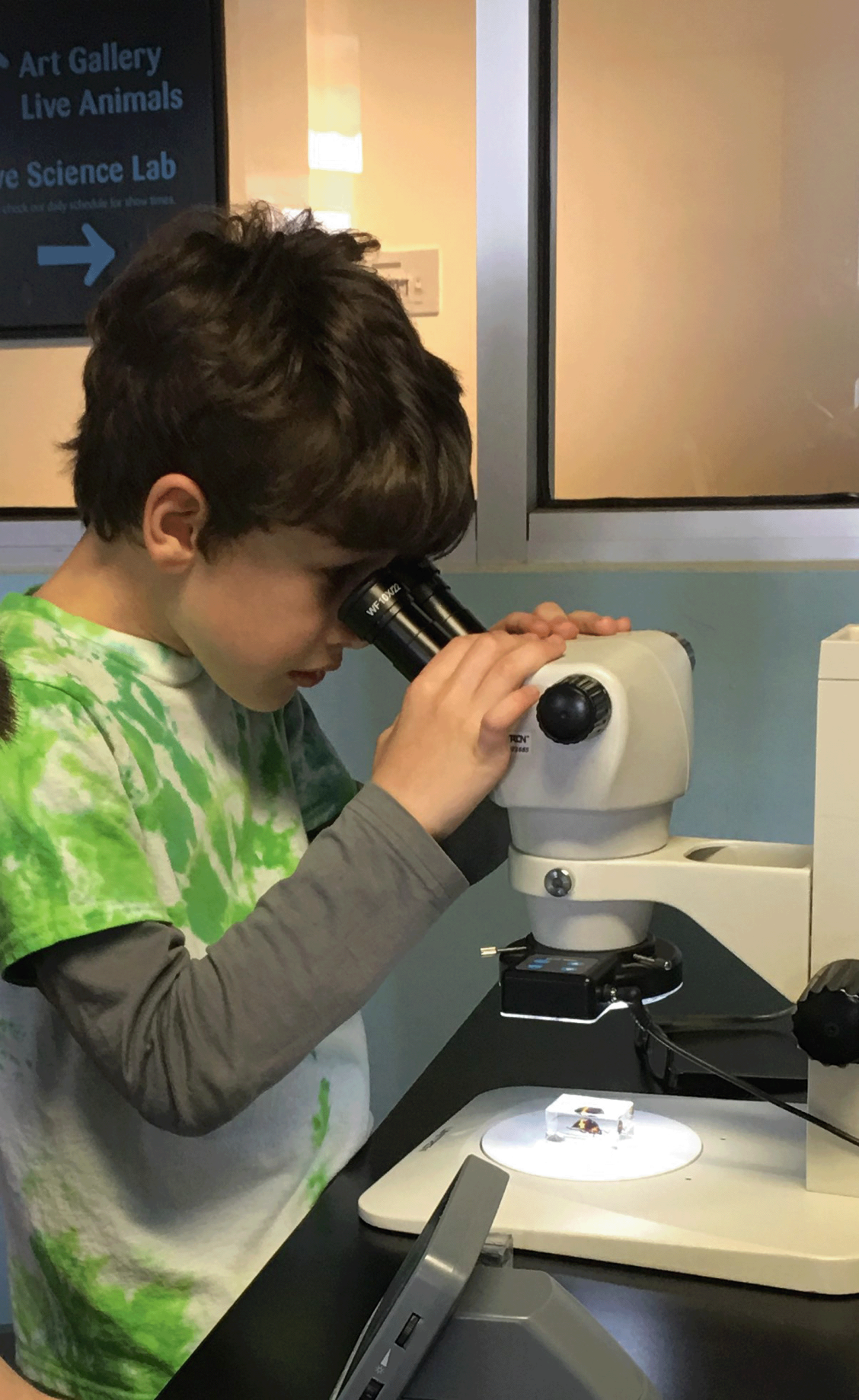 But luckily, the 10-year-old fifth-grader at Fulks Run Elementary School won’t have to decide what he plans to study in college for another eight years. This trip, his studies have already been decided.

Romney will be joining elementary school students from around the country at the National Youth Leadership Forum: Pathways to STEM, which is a program that will allow him to delve more into his love for science, technology, engineering and math (STEM) outside the classroom.

“I’m really interested in building and engineering,” Romney said. “I’m in Challenge at my school and it’s really fun. We’re working on model cars and I’m also in 24 Club. It’s a game that’s math based.”

Romney was nominated by Alisa Sims, the principal at Fulks Run. She explained that she saw a creativity in Romney that made her think this program would be perfect for him.

“He’s such a wonderful student in that he’s always thinking outside the box,” she said. “His imagination is so creative and he recognizes that about himself in terms of being able to tap into that. He uses his imagination to come up with really neat things and then find ways to follow through on them. When I was reading the information about the program and the STEM part of it, I thought of him instantly.”

The program takes place July 15-20 on the Wake Forest campus, where Romney will get to focus on three aspects of STEM: criminal investigation, medical emergencies and robotics.

“I’m looking forward to crime scene investigation,” Romney said. “My dad is involved in the judicial system. I want to do that when I get older.”

Some of the highlights include: the chance to build a robot during the engineering pathway, exploring the human body and participating in a dissection in the medical pathway, and the students will become detectives, using clues and forensics science to crack a case in the crime scene investigation pathway. Along with the three components, Romney and the other students will also take part in leadership sessions that teach creativity, time management, collaboration and more.

Romney explained that being in math club at school and having an interest in engineering, which is math centric, is good for him because he considers math one of his stronger subjects.

“I feel like math helps me a lot in life,” he said. “I enjoy the subject in general.”

Amanda Ritchie, Romney’s mother, is very thankful that Romney goes to a school like Fulks Run and has a principal like Sims who sees the potential in her son and offers opportunities to advance her son’s love for learning.

“We just want to thank Fulks Run for all the opportunities they’ve given,” she said. “Rockingham County schools are great, and we have been so pleased.”

And while many students would be bummed to spend a week of summer vacation doing school related activities, Romney relishes the chance to take part in something he loves.

“When we got the form, I was super excited,” Romney said. “I recently read it over and I thought it was an amazing opportunity and I am very honored to have this opportunity.”