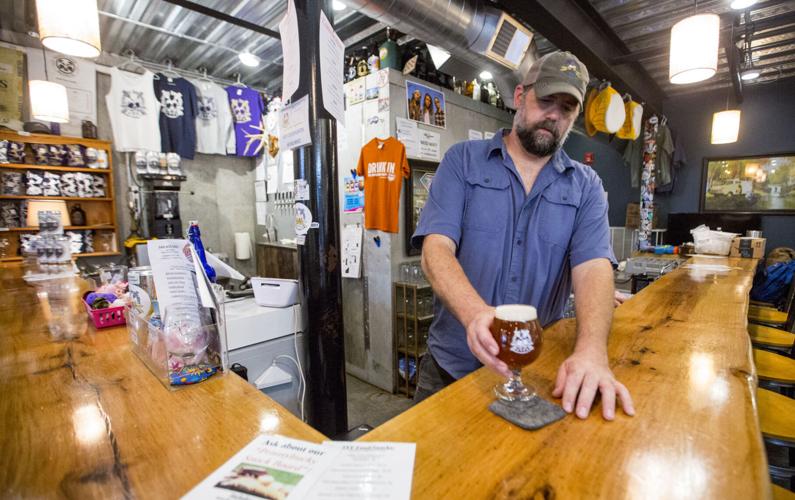 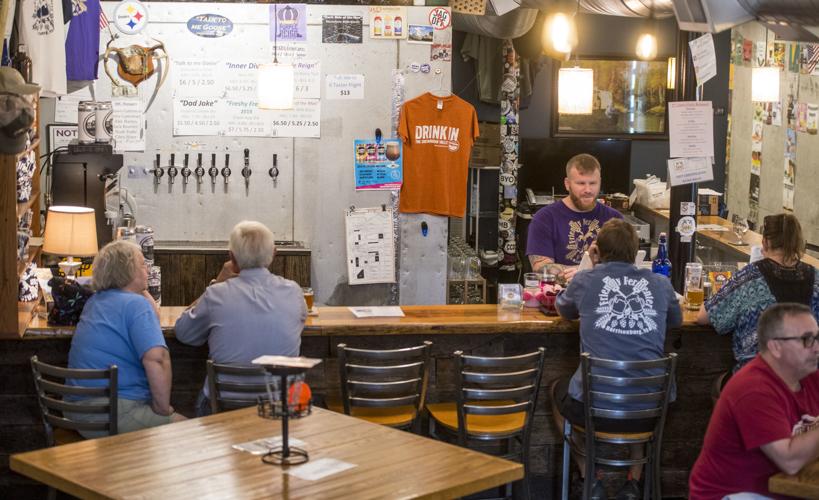 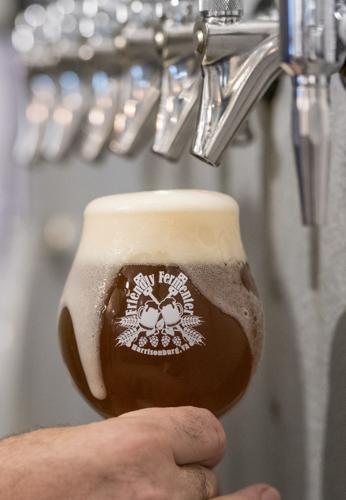 HARRISONBURG — Come out, weekend warriors, to celebrate The Friendly Fermenter as the homebrew shop and taproom turns 2 years old.

Starting Thursday, TFF will release two to three beers each day and celebrate with local food or live music. Hummingbird Bistro’s food truck will park next to TFF on Thursday, Thomas House will provide free barbecue pork sandwiches and sides on Friday, and the official day of commemoration is Sunday, which will feature free Mashita beef bulgogi buns with each pint while supplies last.

TFF is Harrisonburg’s first brew-on-site brew shop and nanobrewery. Shawn Gatesman, owner of TFF, was introduced to homebrewing in 2013 when he began producing batches of wine from wild raspberries in soda bottles. Now equipped with one barrel and one and two-barrel fermenters, Gatesman serves guests a variety of one-off and traditional beers to satisfy any palate.

“I really try to offer a diverse offering. You know, you walk in here, typically six to eight beers on tap at any given moment — it’s not 20 or 30 — but I like to try to pride myself on having only six or eight beers on tap, having something that can kind of cross many palates,” Gatesman said.

Saturday night will feature original folk music and covers of upbeat classic rock favorites from one-man band Chris Hansen, who will perform with a bass drum, hi-hat, acoustic guitar and harmonica. Hansen was one of the first musicians to perform at the venue when TFF opened up, and he said Gatesman’s attitude stays true to the business’ name.

“The Friendly Fermenter is what the name implies. He is the perfect embodiment of friendly. Everybody that I’ve seen him interact with, he makes a personal connection from the get-go,” Hansen said. “Has beers some of the best in town. I mean, from the very start. He’s a he’s an incredible brewmaster.”

TFF brews and sells everything in-house. Fans of the beer can take home their favorite pours in not only growlers but also crowlers, machine-sealed and can-sized growlers.

Thursday’s draft will welcome The Bee’s Knees, the original honey double Indian pale ale that put TFF on the map, and an Irish blonde. Friday’s lineup takes a dark twist with Dark Side of the Moo on whiskey barrel chips, a dark German lager and a bourbon barrel-aged imperial stout. Saturday will release two Motivational Speaker pours, one barley wine and one on espresso beans. Sunday, the actual birthday, will celebrate by offering a Dancing Bear variant and another BBA.

While the majority of business at TFF comes from its brewhouse, it has also worked with the local community since its early beginnings to expand the culture of brewing beyond its four walls. Gatesman has partnered with James Madison University’s X-Labs multiple times to offer free courses on brewing to students and faculty.

Kelsey Hartman, assistant director at JMU X-Labs, said TFF was one of the first business pop-up classes offered and consistently creates a positive relationship with his students.

“He’s absolutely wonderful to work with. He is always willing to go above and beyond to make the class really impactful for students. The 21-and-older students have followed up with him after at The Friendly Fermenter and been able to interact with him post-class, which has been really cool,” Hartman said.

People new to the homebrew scene often go to TFF seeking advice and supplies but leave knowing they have a new friend and a new place to try unique beers.

Jack Kearney, owner of Thomas House, began his homebrewing career at TFF and ended up working there for a summer as a bartender. Now, the two business owners are partners and friends. Thomas House will provide smoked pork shoulder sandwiches and classic barbecue sides on Friday for free to guests.

The festivities start each day at 5 p.m. Free food is available while supplies last, but Latin Flavor around the corner will take orders by phone every day and deliver to guests at TFF.

Come out any evening from Thursday to Sunday to try “beer like momma used to make, well... if your mom made beer that is!” as the tagline on its website says.