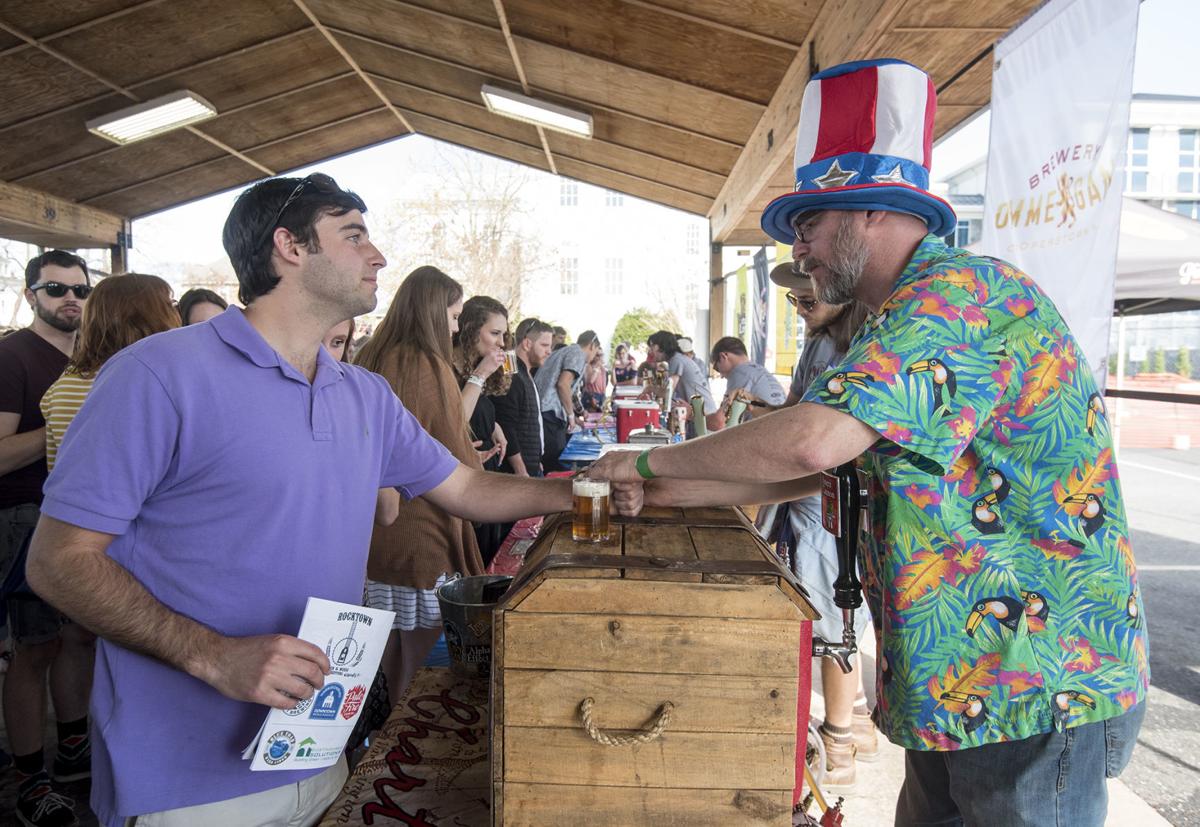 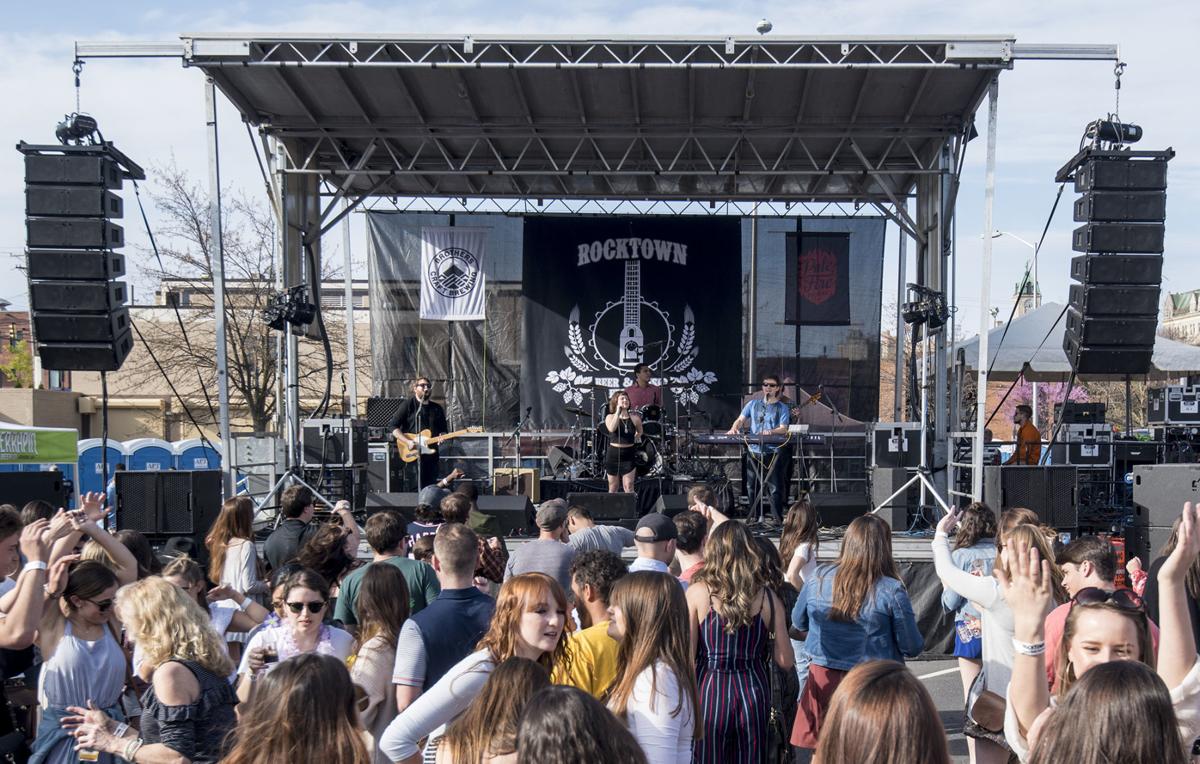 HARRISONBURG — Although the craft beer industry is starting to level off nationally, according to Aaron Ludwig, owner of Jack Brown’s Beer & Burger Joint and Billy Jack’s Wing & Draft Shack, the local scene continues to thrive.

“We’ve had just as high a demand as ever,” Ludwig said. “I still think craft beer has a huge place here in Harrisonburg.”

The growth and prosperity of Harrisonburg’s craft beer scene can be illustrated through the success of the annual Rocktown Beer & Music Festival, which is entering its ninth year Saturday. The festival typically draws about 3,000 people to Turner Pavilion, home of the Harrisonburg Farmers Market.

Rocktown Beer & Music Festival was founded in 2011 by Ludwig and Tim Brady, general manager of Pale Fire Brewing. Ludwig and Brady organize the festival each year in collaboration with Harrisonburg Downtown Renaissance.

The festival is bringing together 35 breweries along with three bands and several food vendors, starting at 3 p.m.

“It’s shaping up to be another really fun event,” Ludwig said.

There will be 75 different beers flowing from the taps, offering attendees a wide variety of beer styles. Admission includes 10 4-ounce pours.

Ludwig noted that there are many new breweries joining the festival this year, including locals Restless Moons and the Friendly Fermenter, along with Beale’s Brewery, Trapezium Brewing Co., Skipping Rock Beer Co., Ardent Craft Ales and Reason Beer.

“We’ll do some special tappings,” Ludwig said. “Some of these breweries have rare released beers that will be tapped at different times during the festival.”

There will be no shortage of ciders for those who prefer a lighter brew. This year’s cideries include Buskey Cider, Blue Toad Hard Cider, Austin Eastciders and Bold Rock Hard Cider.

“Ciders are super popular for us,” Ludwig said.

The Rocktown Festival requires all participating breweries have a representative on hand to talk about their beers and answer any questions.

“We’re just trying to make it as exciting and engaging as possible,” he said.

The headline performer for this year’s festival is Kat Wright, based in Vermont. The Accidentals, an indie band from Michigan, are also playing during the festival, as well as local alternative Americana artist Bryan Elijah Smith.

Jack Brown’s, Jess’ Quick Lunch Downtown, Chanello’s Pizza and Hank’s Grille & Catering will be selling food at the event. The festival ends at 8 p.m. and is held rain or shine.

Tickets are $34 in advance or $40 Saturday. A designated driver ticket can also be purchased for $22 and VIP access is $75, which includes a private entrance and private bathrooms, as well as food catered by Hank’s. The VIP section holds 300 people.

Tickets can be purchased online at www.rocktownfestival.com.

“We’re about 20% ahead of schedule from where we were last year so, it’ll definitely sell out,” Ludwig said. “We usually leave a little bit open for day of tickets.”