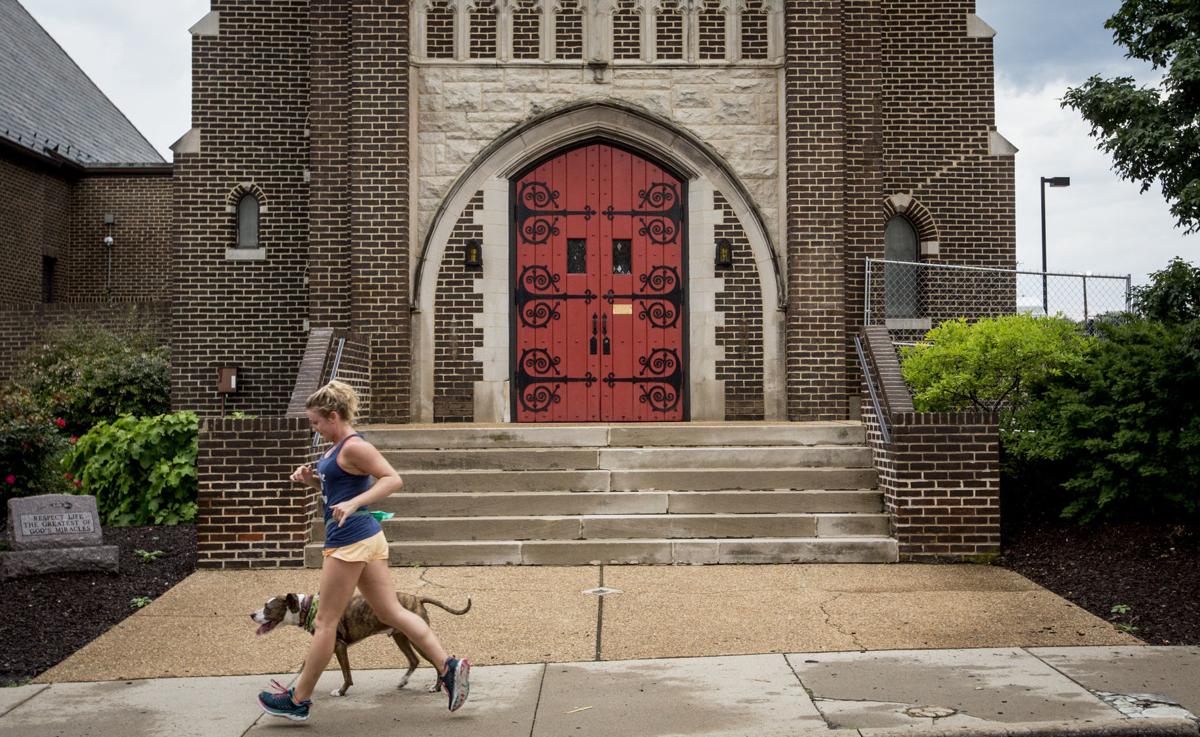 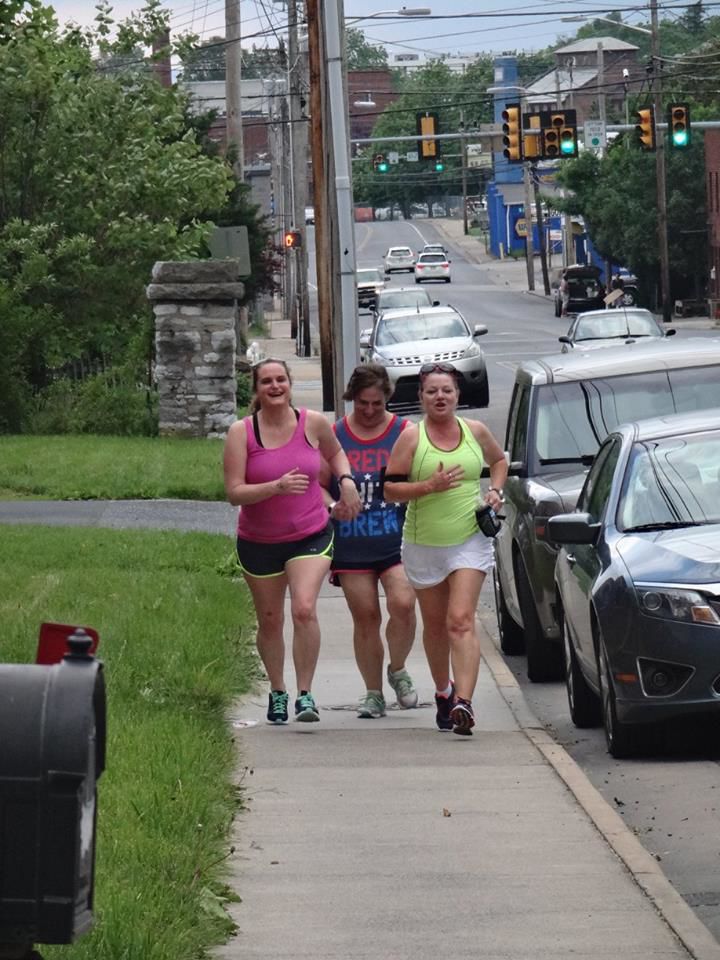 HARRISONBURG — When Rebecca McNeely’s husband suffered from a mini stroke six years ago, they decided it was time for a change of pace and began working out.

What started off as walks around Massanutten quickly became competitive races around the county in an effort to support local businesses and bring loved ones together.

This marks the fifth year that the McNeely family has participated in runs around the county hosted by VA Momentum, which is a business based in Harrisonburg that offers races with a twist to make exercising fun and inclusive for the whole family.

Run, Sweat & Beers is a free running event hosted by Brothers Craft Brewing in partnership with VA Momentum to offer running trails of various distances around Harrisonburg. Participants meet every fourth Friday of the month from March to September to run 1, 3 or 5 miles at no charge — and the promise of a discounted pint of craft beer waiting for them at the finish line.

Josh Harold, the taproom manager at Brothers Craft Brewing, said the race is designed to invite people of all fitness levels to come out and enjoy the sunshine.

“The whole idea is to be very open and easygoing, allow people to feel comfortable to come out and get a little exercise on a Friday,” Harold said, adding that participants are rewarded for efforts with $1 off all pints.

Patricia Martin, a leisure runner and mother of four, has attended every Run, Sweat & Beer race this year because she said it is an affordable way to spend quality time with her family.

“I do run a lot, but I don’t run a lot of races because I just can’t see spending money to run,” Martin said. “Since that was a community event, it’s free and I can bring all my kids and everything — we just all run. They run as far as they can go and then they go back.”

VA Momentum hosts other local races that give back to charity, such as the Thanksgiving Turkey Trot, which features a pumpkin pie station.

Kevin Gibson, co-founder of VA Momentum, said the Run, Sweat & Beers event is geared to be professional enough for competitive racers to enjoy and relaxed enough so anyone can go out and have fun.

“It’s intended to sort of be this way where it’s free, casual, accessible. Nobody’s pushing you. You’re not being solicited for anything,” Gibson said. “There’s really no agenda besides go for a run and then come back and drink some beers.”

No registration is required to run the Run, Sweat & Beer race. Interested runners meet at the brewery at 5:30 p.m. Friday for a stamp to qualify for the discounted beer and start the run. Roads are not closed for the event, so the course takes place on the sidewalks along Main Street. First to take off is the 5-milers who run to El Charro and back. The next wave is the 3-milers who race to Hotel Madison, and the 1-mile runners turn around at the former Chanello’s Pizza.

“We want participants to be able to come — do either the 1, 3 or 5 miles — and then be able to come back, relax, have dinner and you know, enjoy the start to their Friday,” Harold said.

After the run, racers can lounge at the brewery, which features casual seating, games and a different local food truck each month.

Brothers always has at least two of their flagship beers available on draft but releases new beers almost monthly. In a few weeks, an apple pie style beer — the new imperial blonde ale collaboration with Bold Rock — will be available for beer fans.

McNeely said that while the run offers plenty of fun, the local brew is not to be skipped by participants.

“When we first started doing this, I was a Coors Light girl. I was a purely Coors Light, Michelob girl, and I wasn’t that crazy about craft beers,” McNeely said. “I can tell you, I’m already looking forward to Friday. I’ve become a beer snob thanks to Brothers.”

The last two Run, Sweat & Beer races this year will take place on Friday and Sept. 20.