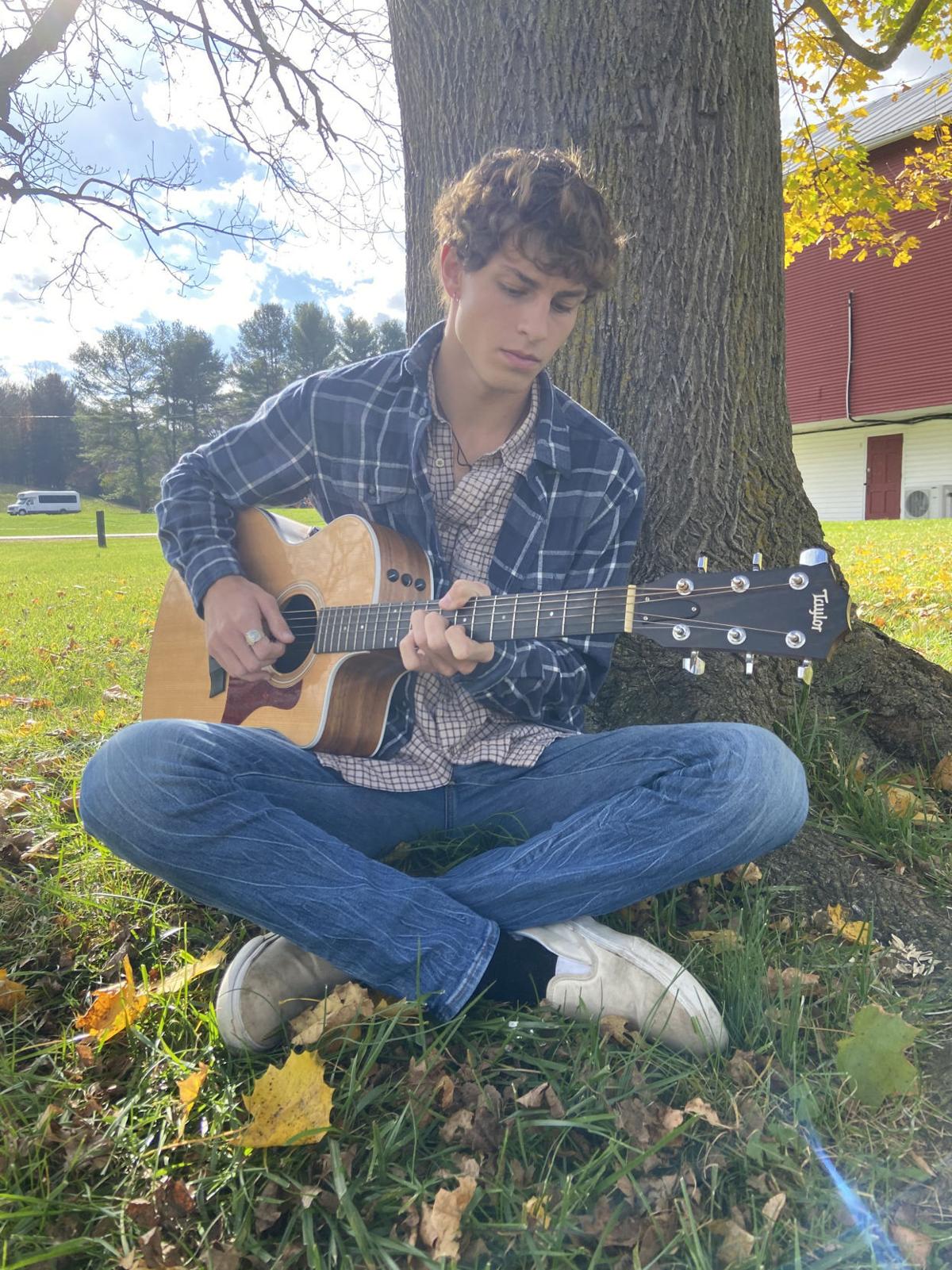 “I’m just trying to share my music with as many people as possible. Shine my light on whoever I can, whenever I can,” says Matthew Mozingo, a 2018 Spotswood High School graduate. 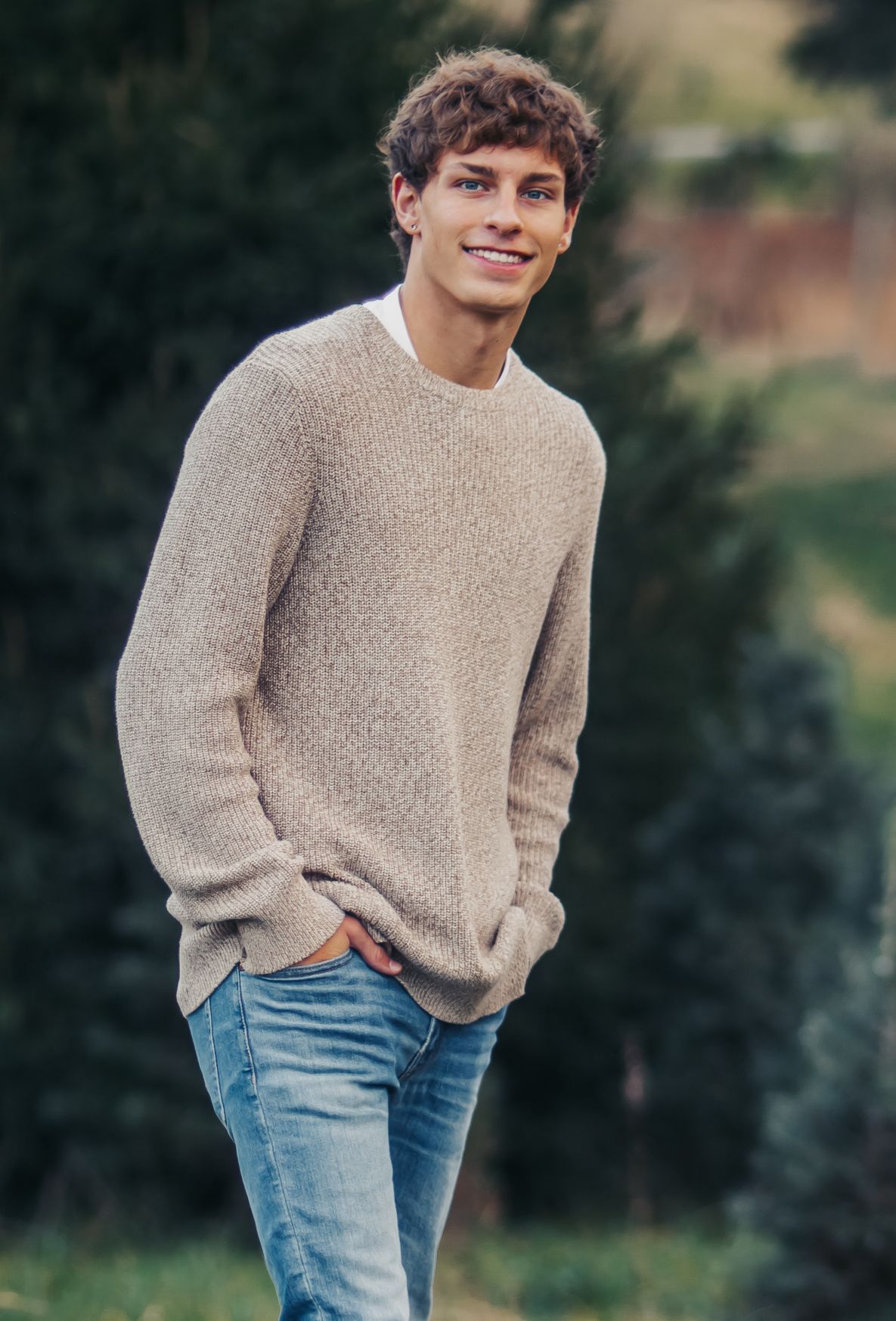 “I’m just trying to share my music with as many people as possible. Shine my light on whoever I can, whenever I can,” says Matthew Mozingo, a 2018 Spotswood High School graduate.

Matthew Mozingo’s voice on the telephone might as well be a download from his latest release, Yesterday.

“I’m just trying to share my music with as many people as possible. Shine my light on whoever I can, whenever I can,” he says.

Nope, those aren’t lyrics, but they might as well be for the 21-year-old singer-songwriter who graduated from Spotswood High School in 2018.

When talking with musical artists — or any artist — the origin stories all sound familiar.

It usually starts at a young age when the love for the art enters the heart, where it stays for a lifetime.

So why should Mozingo’s story be any different?

“I started taking guitar lessons when I was about 9,” he says. “And I started singing soon after that.”

Both turned out to be a good choice.

While his early releases bended more toward the acoustic side, his latest release — Yesterday — shows a growth in Mozingo’s sound. It’s a growth he’s excited about even as he retains his acoustic roots.

“Moving into that R&B drum sound, synth sound, more into the upbeat music,” he says. “I’ll never lose my love of acoustic music and soft music. But I will continue to evolve.”

Yesterday, released in February, is a seven-song, all-original testament to that evolution. Songs like Oxygen, the album’s soft-starting, evolving-to-funk opener puts the growth front and center. While Yesterday, the album’s titular song, blends his past and future perfectly — opening with acoustic strumming and his warbling lyrics in the background before the guitar is plugged in and the drum work builds to the song’s crescendo as Mozingo powerfully declares, “It’ll be OK.”

“Previously, I had just kind of stayed neutral in my range and wasn’t really working on my range as much as I was just writing songs,” he said. “I stayed stagnant.”

With musical influences ranging from Justin Bieber to John Mayer and plenty of points in between, it was his uncle, Toby, who introduced him to the guitar, and watching his uncle’s fingers slide up and down while strumming enthralled 9-year-old Mozingo. It was a family friend, Randy Churchill, who pushed him to sing while teaching him guitar.

Since then, Mozingo is no stranger to the local circuit, providing live music at area wineries and bars. And, on his latest release, he worked with producer Taylor Bess to hone his sound and style.

Unable to get into the studio after Blue Sprocket in Harrisonburg was reduced to rubble during the Oct. 17 gas explosion, Mozingo finished recording Yesterday at Richmond’s In Your Ear Studios.

“Starting something from scratch and seeing the final result afterward, whether just finishing writing a song or viewing that final master of your song after you record it in the studio, it just brings so much pleasure to me,” Mozingo says. “After creating four different projects over the past six years, I’ve really started to understand the grind is important, and when I’m at the beginning of it I’m telling myself, ‘OK, by the end of this, you’re going to be extremely happy with the outcome.’”

Yesterday is available on Apple Music, Pandora and Spotify and certainly isn’t the end for Mozingo. It sounds more like just the start.