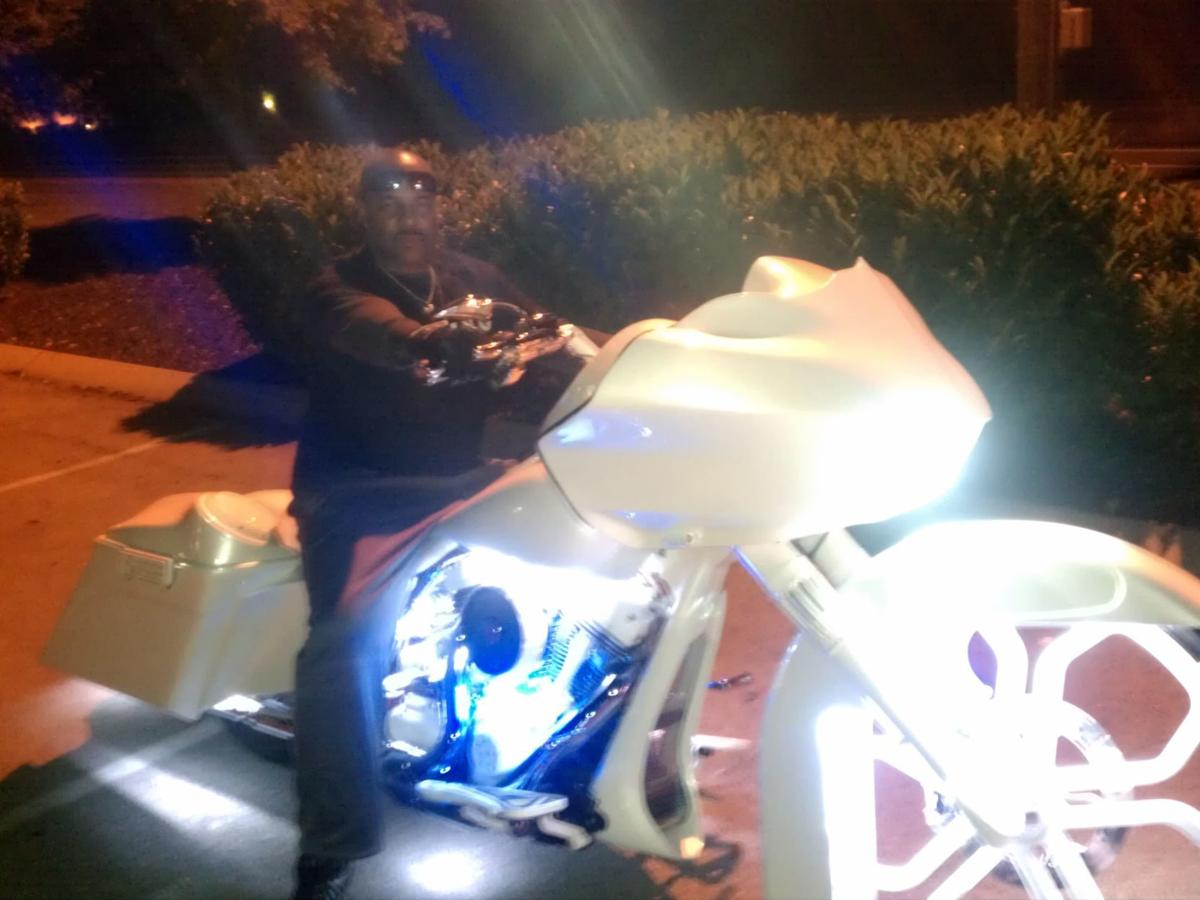 One of Stacey Woodson's “Rising Angel” bikes is shown. 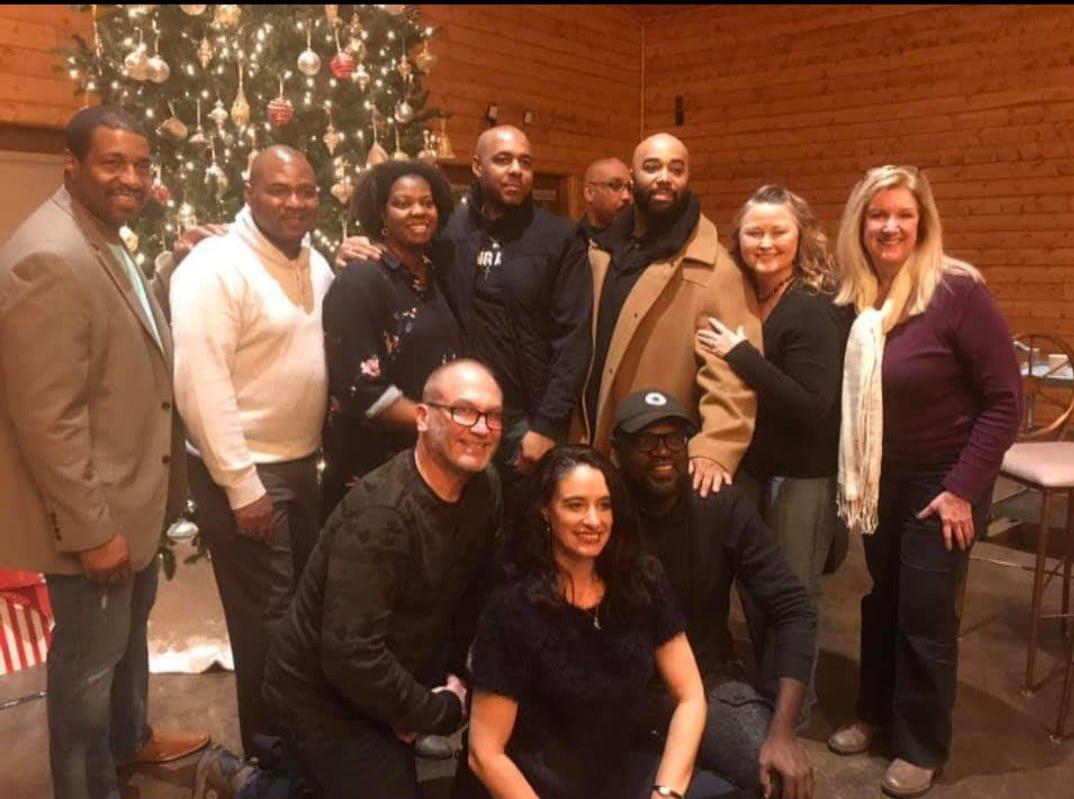 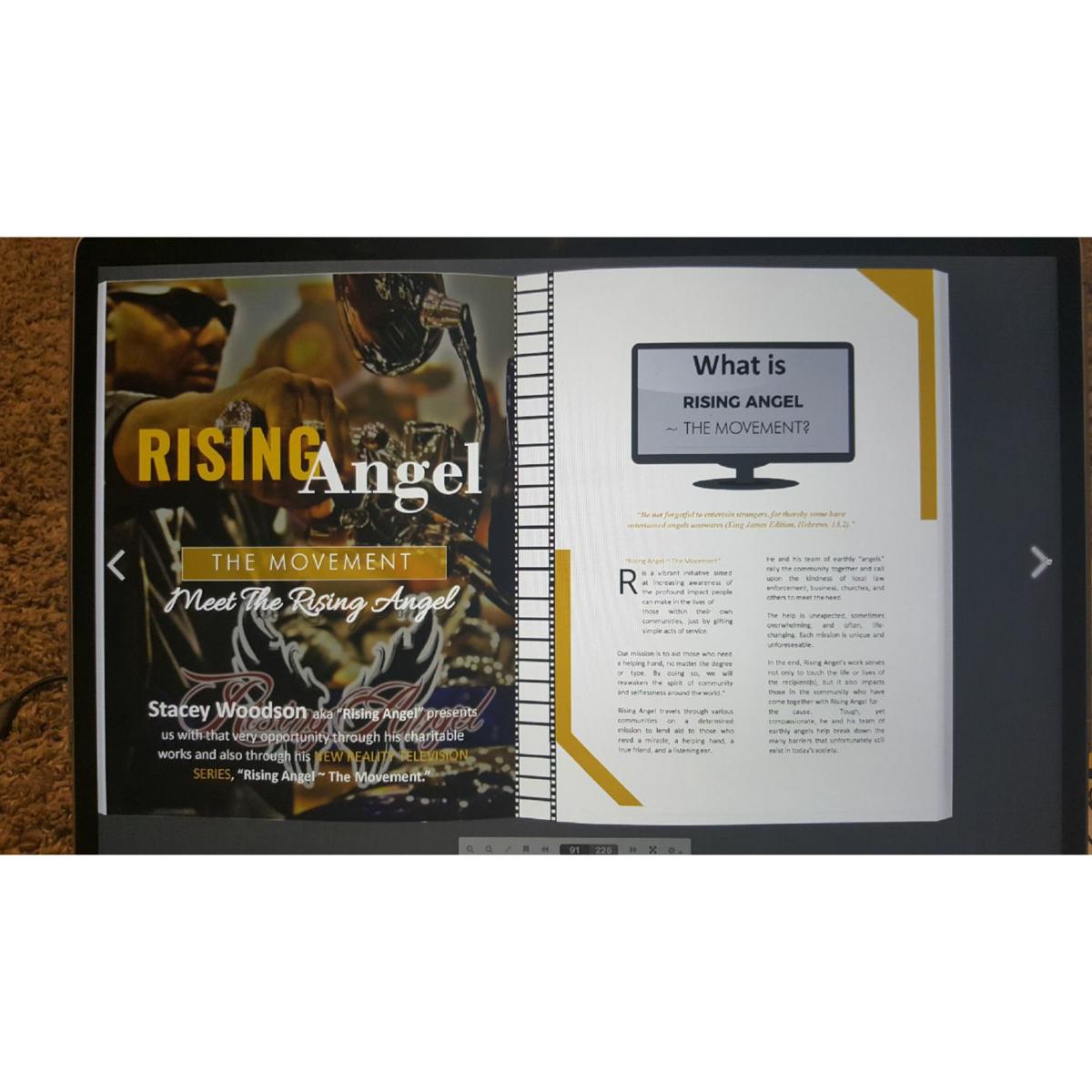 An article on “Rising Angel” appears in Billionaire Chronicle Magazine. 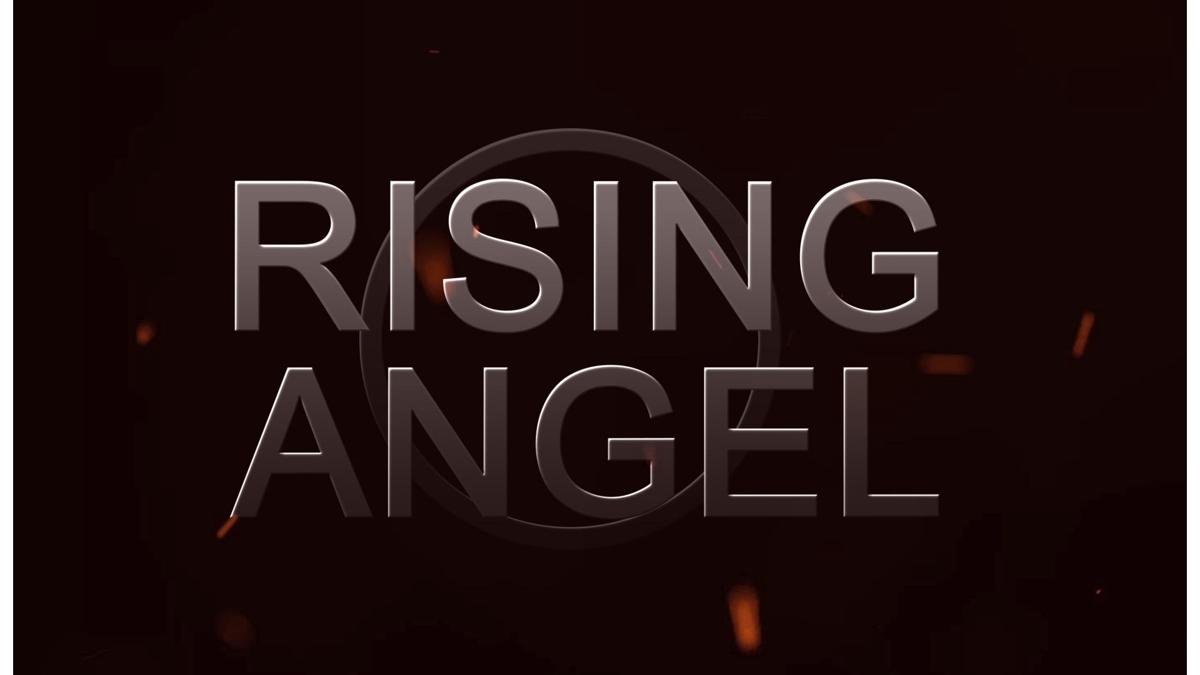 One of Stacey Woodson's “Rising Angel” bikes is shown.

An article on “Rising Angel” appears in Billionaire Chronicle Magazine.

HARRISONBURG — Stacey Woodson always knew he wanted to make his way back to the Valley and help others.

A native of the area, Woodson entered the entertainment world in the 1990s after his brother made a professional connection with a backup singer, which led to Woodson being “discovered” for his musical ability.

From there he’s had a rich career, working with artists like Tony Curtis, .38 Special, Vince Neil of Motley Crue and Mark Slaughter. He was at one point signed by Frank Dileo, who also served as Michael Jackson’s manager.

But through it all, even as he found a place in Nashville, Tennessee, home was always calling out to Woodson.

“I always promised myself that once my career kicked off, I would come back to the Valley to showcase talent,” he said in a phone interview on Thursday.

That’s what led to “Rising Angel — The Movement” and an upcoming talent search project under the same umbrella, he said.

“Rising Angel” is Woodson’s new television endeavor, which airs at 8:30 a.m. Saturday on WE TV, and is about finding someone in need and helping them in a way that they might not expect, Woodson said, adding that it is like a mixture of scripted and reality television.

For the episode airing Saturday, Woodson said he found out about a family in the Nashville area doing a lot for others, including taking in the homeless, but didn’t have much of their own. So through a cooking show sketch with several surprises, including a fake arrest, Woodson and his team put together some help for the family.

“God is blessing us with this show,” Woodson said. “We want to bless others.”

The talent search show is still in its early stages, according to Woodson, but plans are coming together to have the project take place in Harrisonburg. Producer and member of the Rising Angel team, Tommy Sims, will also be involved after seeing why Woodson wanted to focus on the Valley.

The two went on a drive to the area and Sims, who has worked with the likes of Sheryl Crow and Eric Clapton, said that he recognized what was “special” about this part of Virginia.

The search won’t be a competition, but an opportunity for Virginia residents to show their abilities to anyone who might be watching regardless of their background, Woodson said, adding that he wants it to be an opportunity for the city and region as a whole, bringing attention and potential business opportunities to Harrisonburg.

“It’s not about politics, race, gender, preferences — we don’t care,” he said. “We judge with our eyes closed.”

Woodson’s faith and the legacy of his father, Rev. Eicky Woodson, have been driving factors for these projects and the rest of his career. Woodson said his father helped others — rich or poor — and didn’t judge anyone in need.

“God is about love, show love first and that’s what we’re trying to do,” he said.

For his latest projects, he said God has "opened doors like never before."