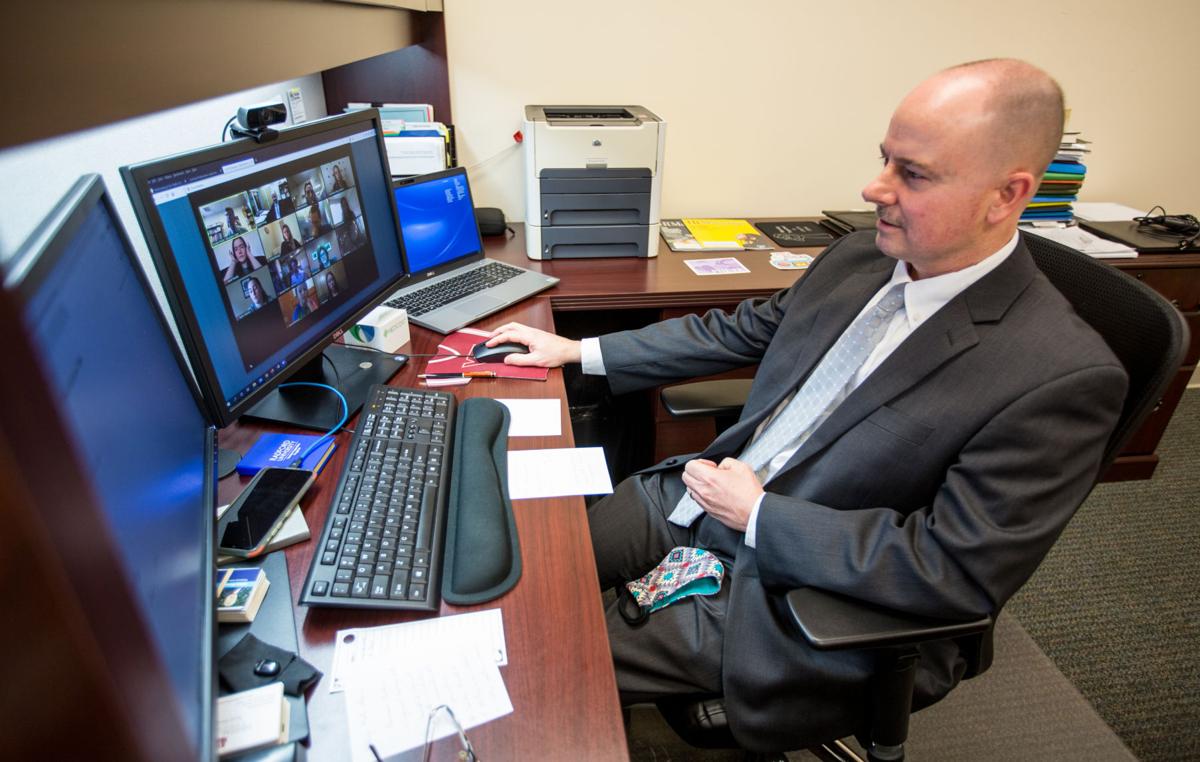 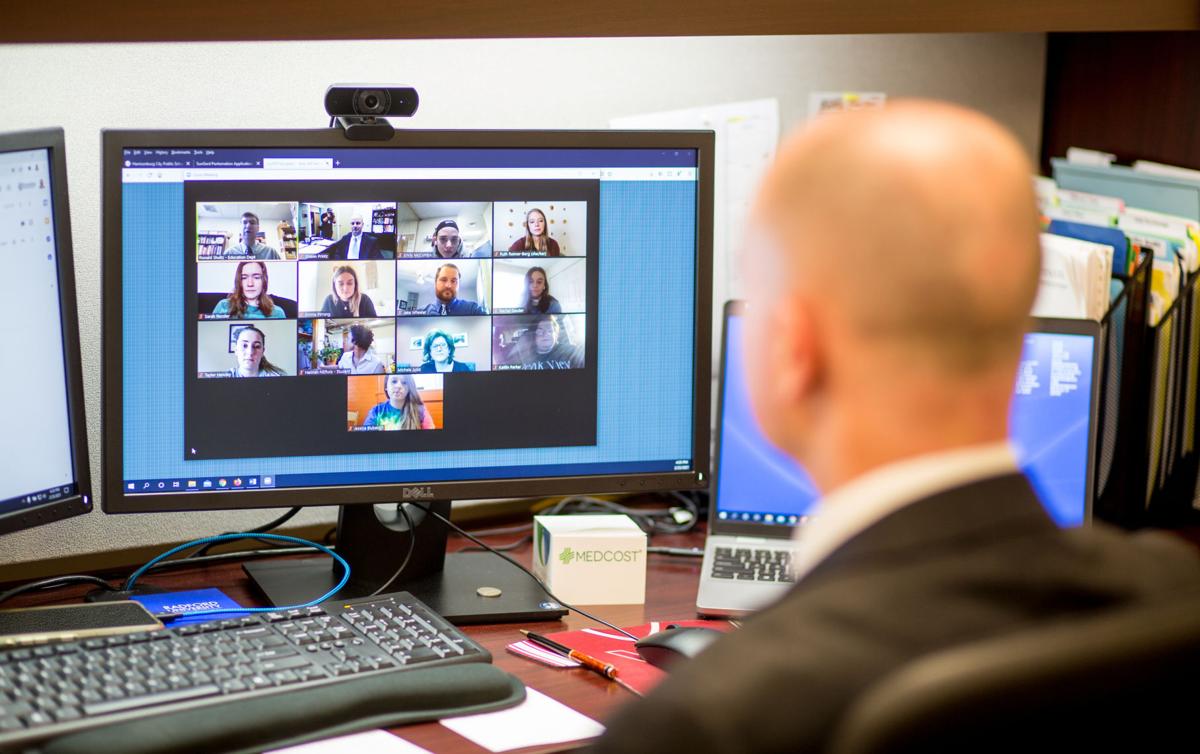 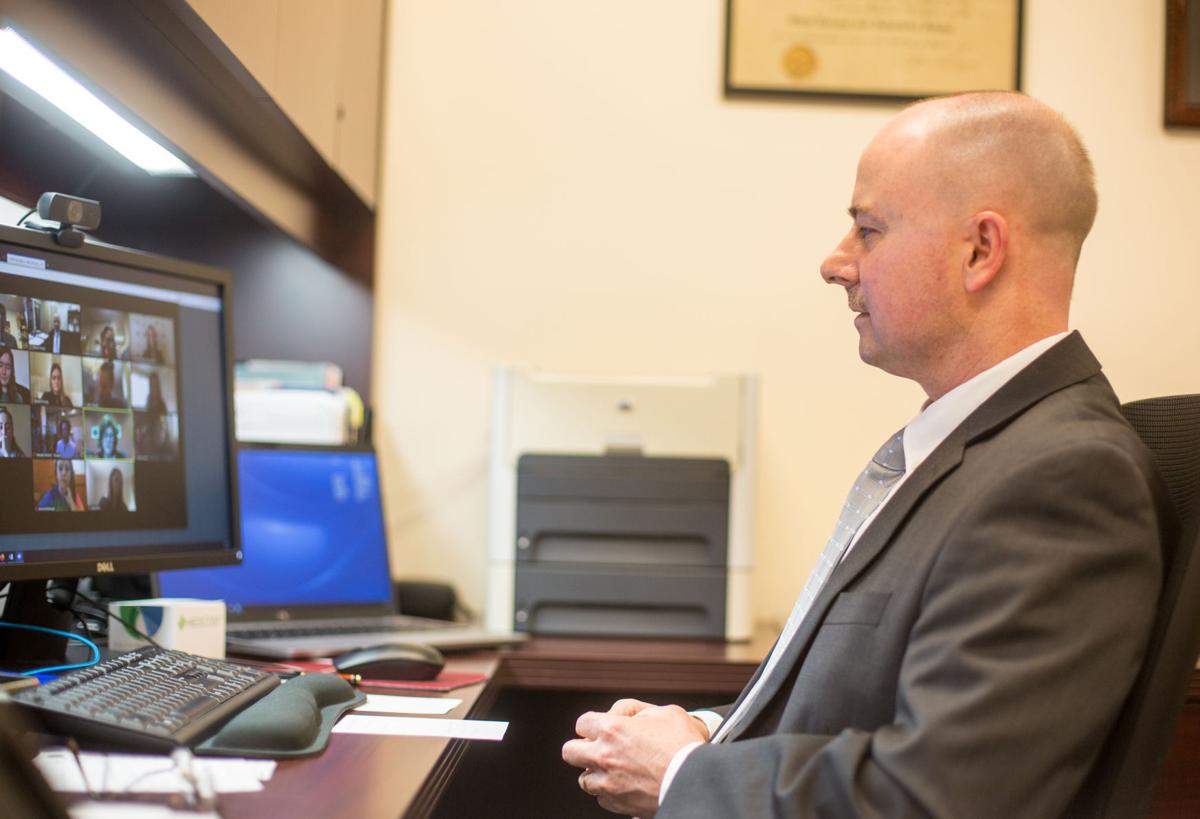 It’s no secret there is a teacher shortage across the country and has been for some time. A number of factors have contributed to the shortage, including pay, working conditions, lack of support, lack of autonomy and changing curriculum, according to the Foundation for Economic Education.

But how school divisions deal with this national problem is dependent on the area the division is in.

In the past, going to job fairs, expos and career events at historically Black colleges and universities have been ways to do that, according to HCPS Superintendent Michael Richards and Shawn Printz, director of human resources.

But due to the COVID-19 pandemic, visits and job fairs are going virtual. Instead of visiting a school, Printz can meet with candidates about to graduate on Zoom. In fact, on Tuesday, Printz had a Zoom recruitment meeting with the soon-to-be teaching graduates at Eastern Mennonite University, his alma mater.

It hasn’t been easy, but the school division has had to adapt. HCPS has partnered with James Madison University to create a program where student teachers are guaranteed a clear path to employment after graduation. The state has also made it possible for college students to complete their coursework and requirements in four years instead of five.

“The state knows there is a problem and is working on it,” Richards said.

The issue of teacher pay is also being addressed by the state. This year, Gov. Ralph Northam’s proposed budget includes a 5% raise for teachers. The House of Delegates budget includes a 4% raise, and the Senate version includes a 3% raise.

In addition, HCPS will be allowing student teachers back in the classroom in March, which is where a number of hires are made.

Student teachers aren’t the only ones heading back to the classroom in March — about 20% more students are as well.

This makes the need to hire teachers even more important, Richards said. There are enough teachers at the moment to cover the needed classes, but they might have a hard time if more students return to the classroom.

Another measure that HCPS has taken to recruit more minority teachers is hiring a recruiter to work specifically with historically Black colleges and universities across the country to bring HCPS to their attention.

“We’re hoping this will lead to authentic relationships with a more diverse hiring pool,” Printz said.