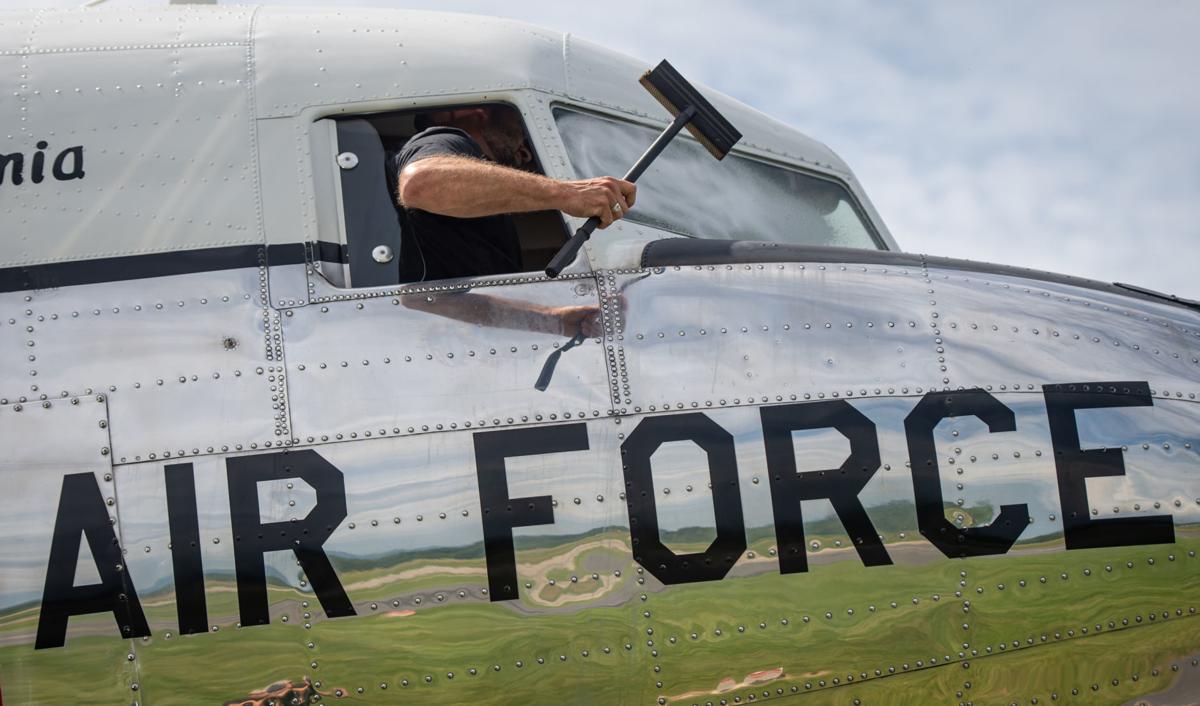 Dynamic Aviation pilot Rod Moyer cleans the windshield of Miss Virginia on Friday before a practice flight for today’s “Salute to Our Heroes” flyover. 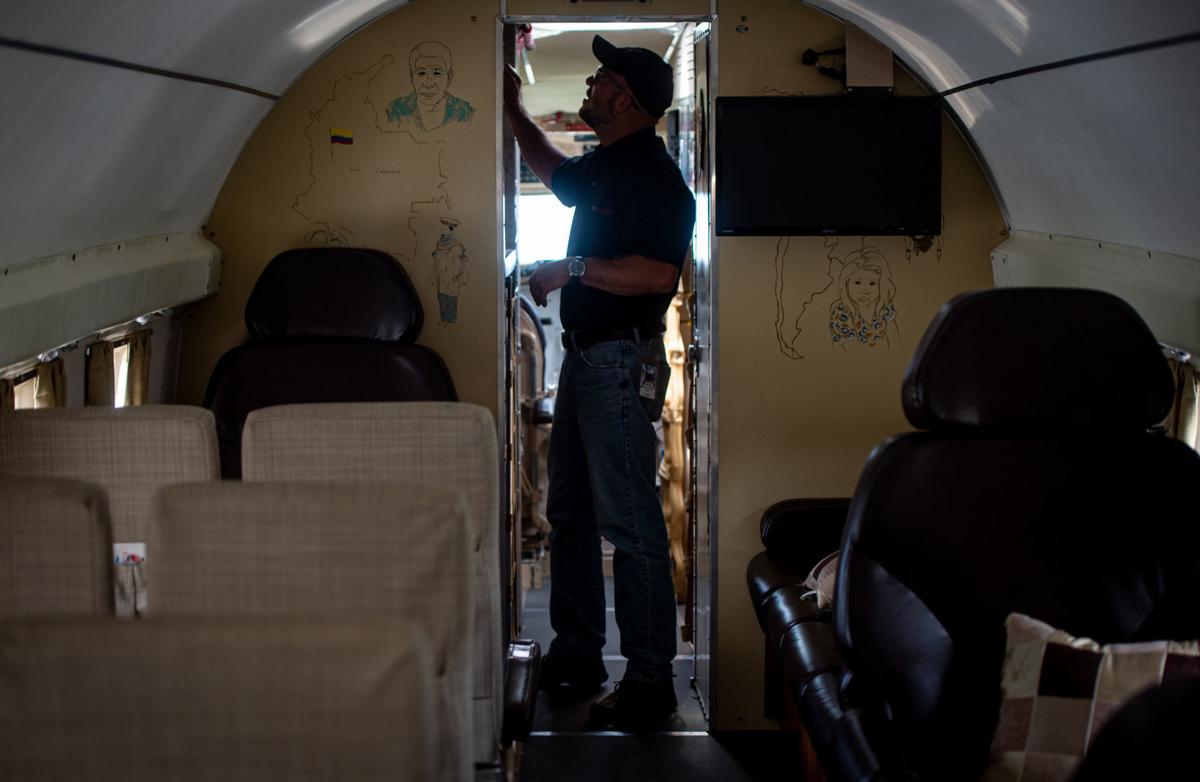 Dynamic Aviation pilot Rod Moyer cleans the windshield of Miss Virginia on Friday before a practice flight for today’s “Salute to Our Heroes” flyover.

Back in its day, the Douglas C-47 was considered one of the key components in winning World War II and saw extensive use in aviation from military to corporate.

Today, in the midst of the COVID-19 pandemic, the aircraft will play a vital role in honoring front-line workers. The C-47 military transport aircraft and a 1959 Beech 18 will fly at approximately 12:15 p.m. as part of Dynamic Aviation’s “Salute to Our Heroes” flyover.

“[The flyover] is a historic way of showing tribute that dates back to World War II or earlier,” said Rebecca Shindyapin, with Dynamic Aviation. “It is a demonstration of recognition and appreciation to those who have been involved in the COVID-19 response.”

Residents in Staunton will be the first to watch the planes fly over the area, followed by skywatchers in Fishersville, Waynesboro, Grottoes, Elkton, McGaheysville, Harrisonburg, Broadway and Dayton. The route will conclude in Bridgewater — home of Dynamic Aviation.

Spectators are asked to watch outside their homes and maintain social distancing.

The idea of having a flyover came from several community members that Shindyapin said reached out to Dynamic Aviation, who agreed to host the event.

Dynamic Aviation has participated in several Arlington Cemetery overflights as part of mass formations, as well as in the Arsenal of Democracy tribute flight in 2015 and 2019. For the 75th anniversary of the D-Day invasion and the 70th anniversary of the end of the Berlin Airlift, Dynamic Aviation was also part of the D-Day Squadron of 15 C-47’s that flew to Europe in 2019.

“We are truly grateful for the opportunity to show our support for our local heroes in the police departments, fire departments, health-care workers, and all other essential workers on the front lines of the COVID-19 response,” she said.