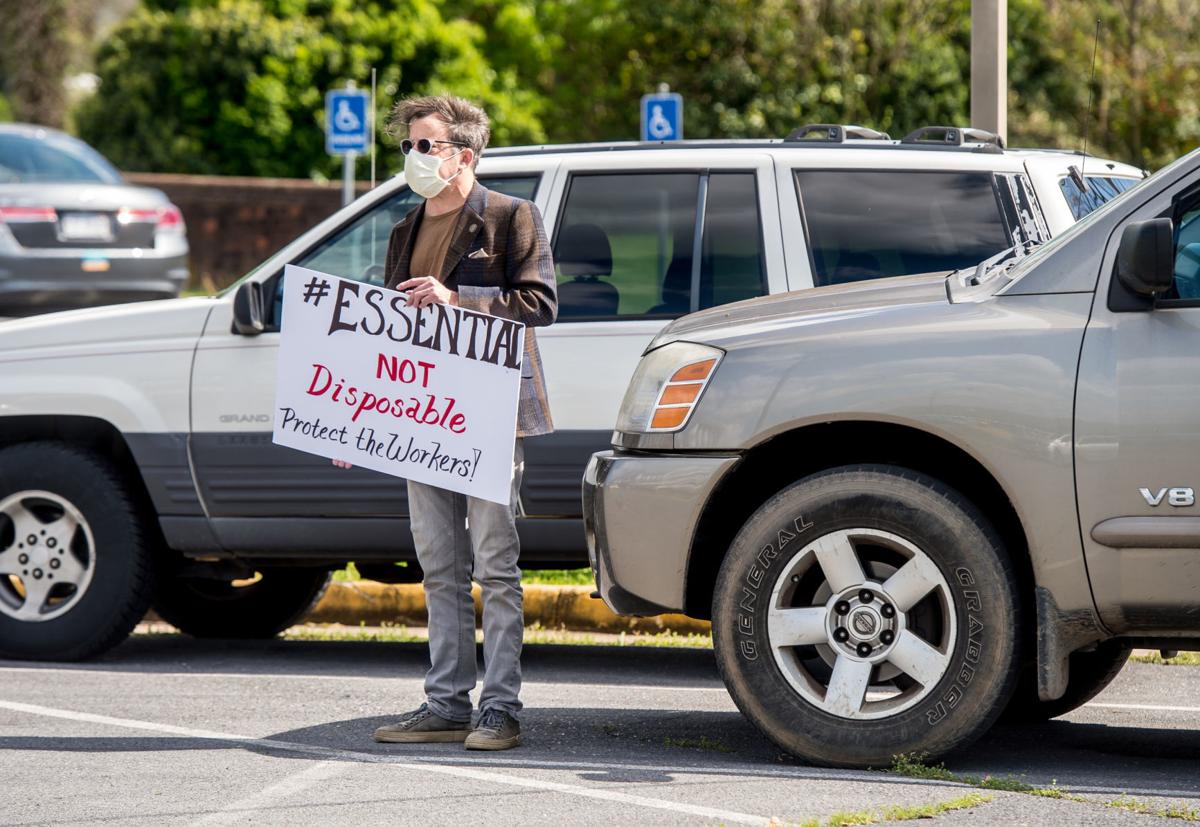 Dave Schubert, of Port Republic, holds a sign in front of Harrisonburg City Hall as a car rally in support of local poultry workers prepares to start from the parking lot. About 50 cars participated in last month’s protest. 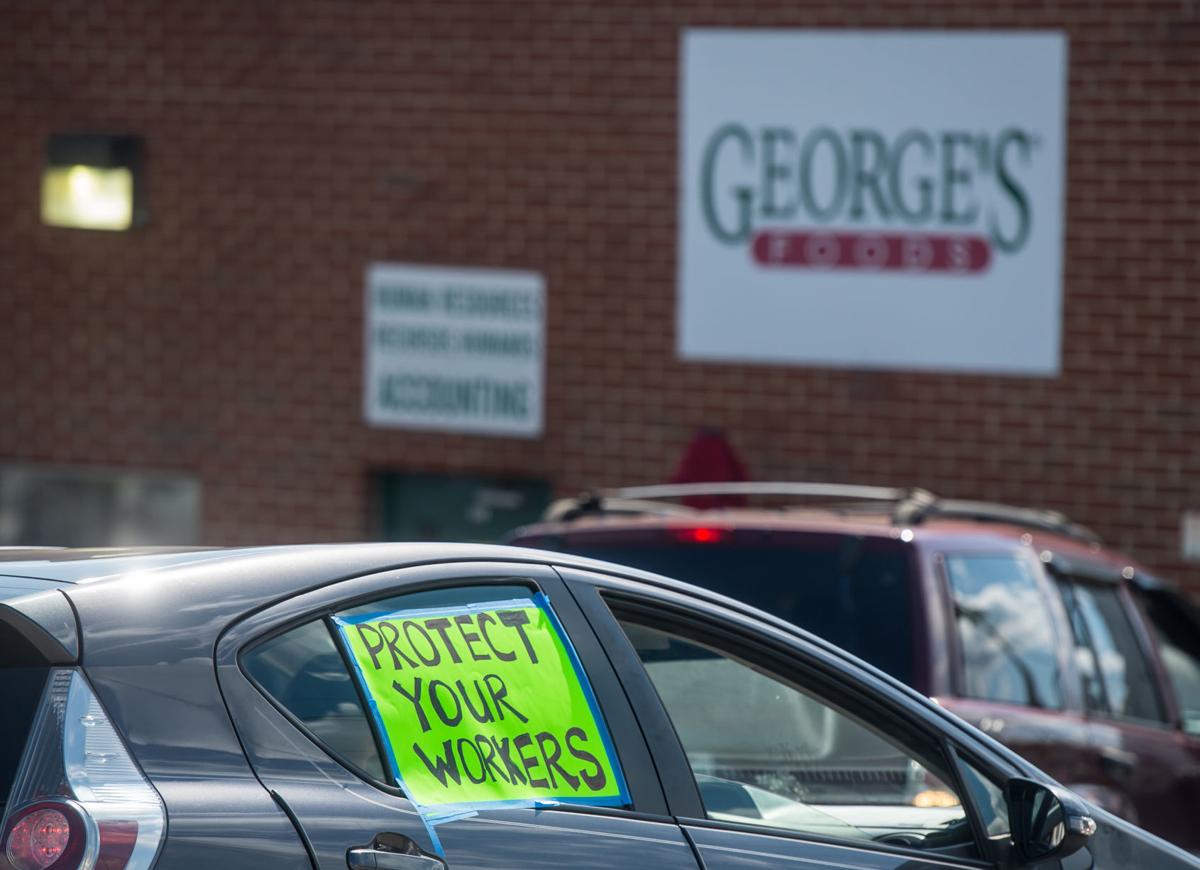 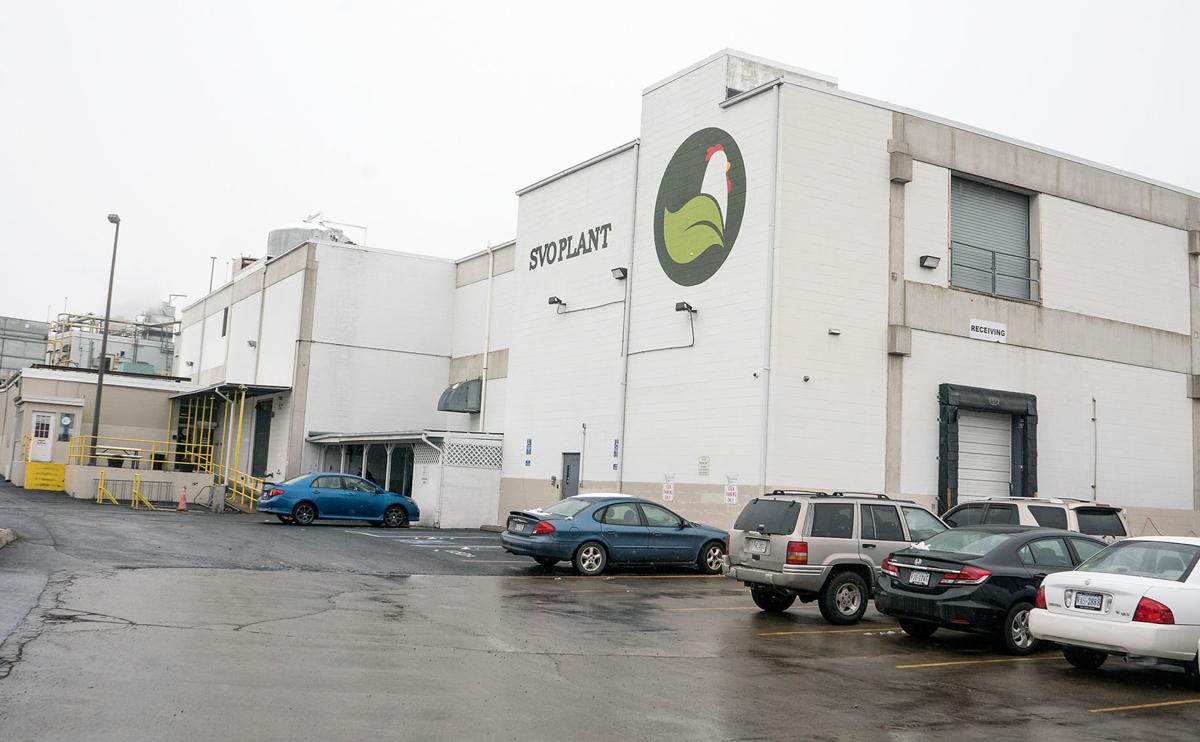 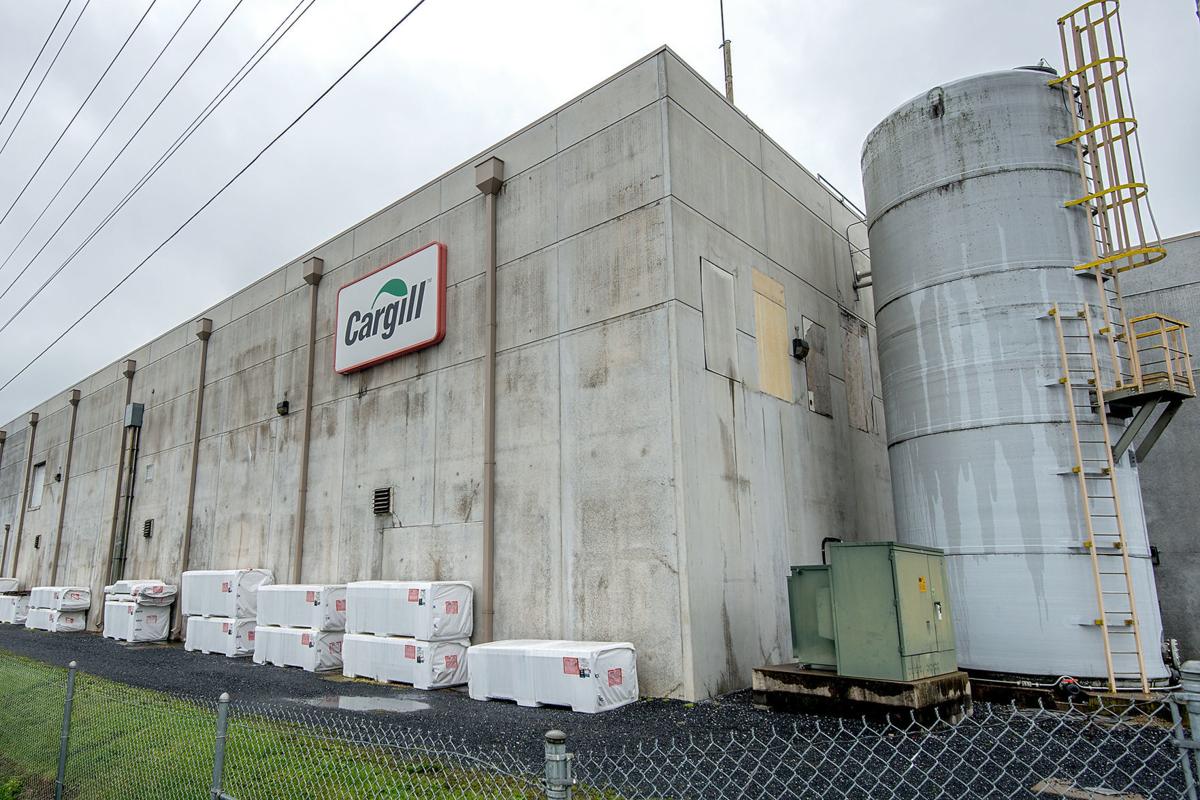 Dave Schubert, of Port Republic, holds a sign in front of Harrisonburg City Hall as a car rally in support of local poultry workers prepares to start from the parking lot. About 50 cars participated in last month’s protest.

On May 20, 317 COVID-19 cases were Shenandoah Valley poultry workers, according to an email from a state health official to a local activist and obtained by the Daily News-Record on Tuesday.

The email was sent by Dr. Laura Kornegay, director of the Central Shenandoah Health District, to Michael Snell-Feikema, a local activist and member of Community Solidarity with the Poultry Workers, on Saturday night.

The email does not identify how many cases are associated with individual plants. According to Kornegay, the VDH will not disclose that information, citing state code.

“We can’t break down into localities, but we can report the aggregate number of people in the district who work in the poultry industry who have tested positive for COVID. As of May 20, that number is 317,” Kornegay said in a statement emailed Tuesday from Robert Parker, the public information officer for the Virginia Department of Health Western Region.

Since early April, health officials have been in “close-contact” with all of the plants by email and phone, according Kornegay’s Saturday email.

By April 6, a “handful” of cases were at the seven plants across the Valley, according to the email.

There were 742 cases of COVID-19 in Harrisonburg, with 21 deaths, while there are 478 cases of the virus in Rockingham County with six deaths, according to the most recent data provided by the Virginia Department of Health on Tuesday.

Kornegay and Virginia Department of Health staff have declined to give much information about local COVID-19 patients, citing privacy restrictions. The Daily News-Record has asked for more information in the past about cases related to large employers, such as poultry processing facilities, but has been rebuffed with officials citing privacy concerns laid out in state code.

The situation inside the plants has improved since the beginning of the pandemic, according to Rockingham County Administrator Stephen King.

“If people are catching the virus, it’s not at work,” King said. The plants “have gone through very extreme measures to protect their employees while at work and I don’t believe there’s been spread at work for over a month.”

For example, JBS USA and Pilgrim’s Pride are in the process of spending $150 million on pay bonuses and workplace safety for employees in North America, according to a press release from Cameron Bruett, JBS USA head of corporate affairs.

King added that many people get the virus due to close-quarter living conditions.

“The information we are getting the sense is that this is spreading in the areas that have more densely populated people and we, the state and health department in consultation with our fire and rescue people, are focusing the testing efforts on those near and around those communities to give people more opportunity to be tested,” he said.

Snell-Feikema said he emailed to Kornegay because he felt that not enough information was being shared with the community about the number of cases related to the poultry plants.

“This is a serious situation and people are being hamstrung by what I would call an extensive consideration of the tender feelings of the poultry companies,” he said.

Snell-Feikema and other locals who are worried about poultry workers are trying to get local leaders, along with city and county elected officials, to pass a resolution or get the attention of Virginia Gov. Ralph Northam.

The Virginia Department of Health tested 3,100 people at two poultry plants in Accomack County on the Eastern Shore, and about 18% of workers tested positive for COVID-19, according to a report in the Eastern Shore Post from May 15.

“If the governor would step like he did in the Eastern Shore [situation], it would make all the difference in the world,” Snell-Feikema said.

In previous interviews, Hobey Bauhan, the president of the Virginia Poultry Federation, said that plants have made moves to protect their employees from the virus and every plant wants to keep its workforce safe.

King said the measures have been working.

“I do not think we have a problem with people contracting this virus in the workplace in that particular industry. I can say that with a high degree of certainty,” King said.

Snell-Feikema said he has continued to hear from poultry workers who express concerns about working conditions during the COVID-19 pandemic. One example he provided is that when on the line, poultry workers stand in such close proximity that social distancing is not possible.

Poultry workers have also spoken to the Daily News-Record, but declined to go on the record, or even speak on condition of anonymity, about their concerns about safety measures at poultry plants in the Valley.

Snell-Feikema said he was surprised to receive a response from the Central Shenandoah Health District, but it also raised further questions about how state health officials are handling information relating to COVID-19 and poultry plant workers.

“Why hadn’t they [given the number of sick poultry workers] a long time ago is a good question, and will they be forthcoming in giving us more information and constant updates?” Snell-Feikema said.

Employees at one area plant raised concerns about working conditions during the COVID-19 pandemic.

Lauro Carlos Bautista Lopez, 69, of Harrisonburg, was near retirement after working at Cargi…

Various taxes and fees can be a main funding source for a locality’s general fund, and as CO…