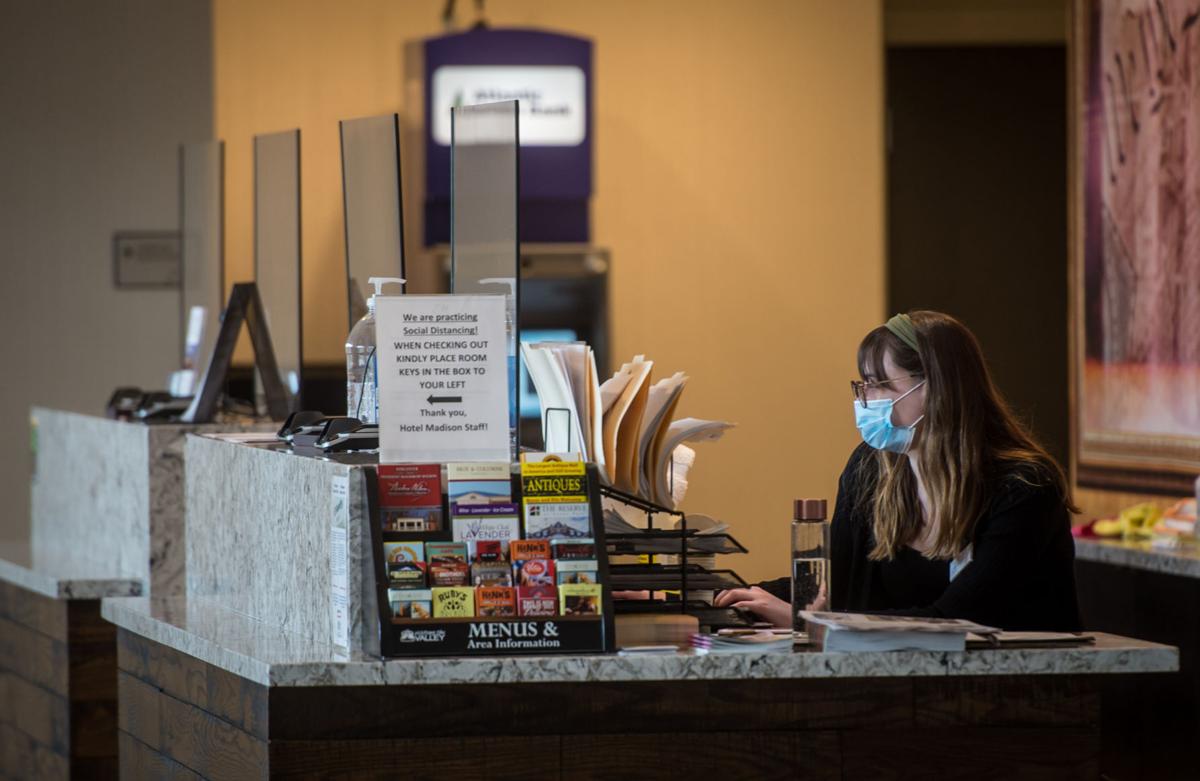 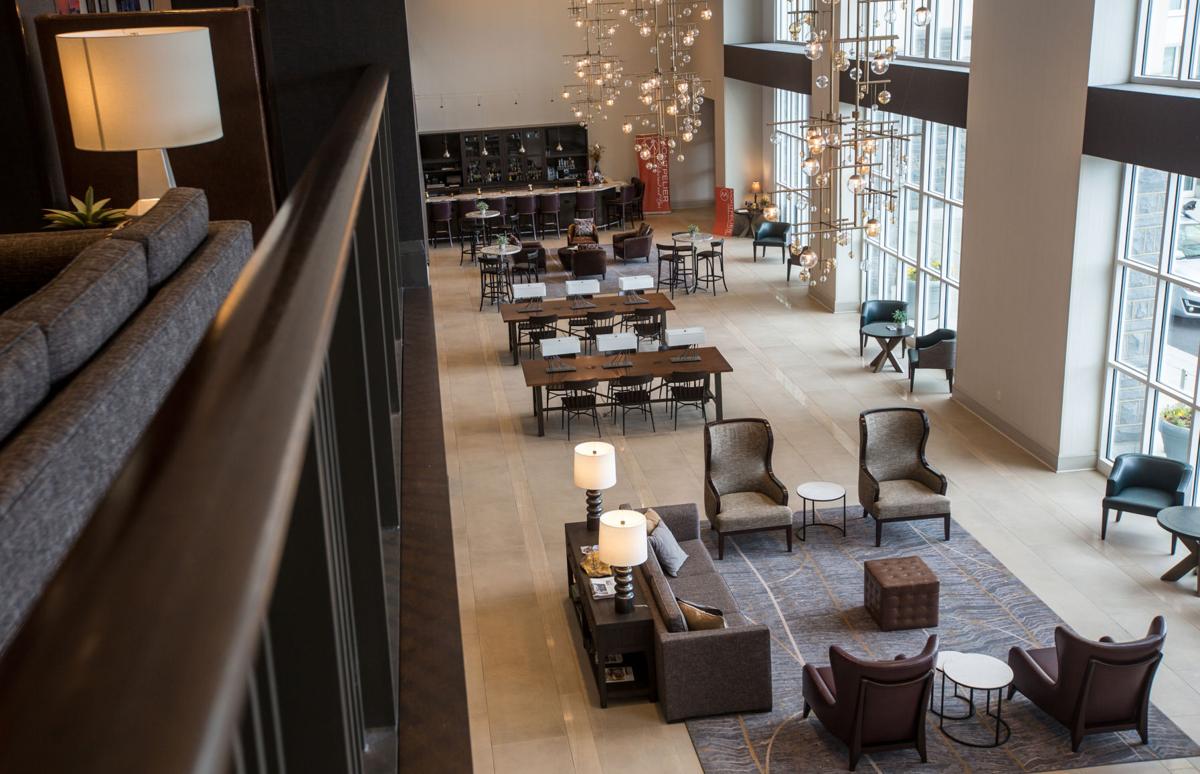 Hotel Madison is operating at 40% capacity, according to Paul Gladd, a principal and co-owner of dpM Partners, the company that manages the facility.

Hotel Madison is operating at 40% capacity, according to Paul Gladd, a principal and co-owner of dpM Partners, the company that manages the facility.

The number of guests has dropped at the Hotel Madison and events are being canceled at the adjoining Shenandoah Valley Conference Center due to COVID-19, according to facility managers.

And all this is taking place right before the busiest time of the year was set to begin, said Paul Gladd, a principal and co-owner of dpM Partners, the company that manages the facility.

“We were right in the middle of a sweet-spot of the ramp-up and turning the corner into profitability, and then this thing hit,” Gladd said.

In the first three months of the year, staff was preparing to make sure guests’ stays continued to be perfect and conference center events went off without a hitch as it geared up for James Madison University’s spring commencement, Gladd said.

“And then boom, like a light switch, [the COVID-19 pandemic] stopped the spigot and the cancellations started coming in like a tsunami,” he said.

These days, there is about 10% occupancy at the seven-floor, 230 room hotel. At the same time last year, the hotel had an occupancy level of around 85%, said Ellen Papa, a corporate liaison with dpM Partners, in a Friday interview.

Papa said that staff is working to adjust to “new-norms” both right now and for the future, such as potentially reworking event catering and food service away from standard buffets. The hotel’s eatery, Montpelier Restaurant & Bar, is doing curbside pickup for orders.

“It’s been very, very difficult to maintain and to make any money at all,” Papa said. “We’re just kind of holding to the very little [number] of people who are staying here.”

Hotel Madison and the Shenandoah Valley Conference Center have a “synergy” with downtown Harrisonburg, said Brain Shull, head of economic development for the city.

A key factor in JMU’s decision to postpone commencement instead of outright cancelling it was the economic impact the event has on the city and local businesses, according to Andy Perrine, associate vice president for communications and marketing for JMU and a founder as well as long-time president of the Harrisonburg Downtown Renaissance.

“We know how important commencement is to the entire city’s economy,” Perrine said.

In March, JMU’s senior leadership knew full-on cancellation of the commencement would have serious economic ramifications for Harrisonburg, according to Perrine.

“It’s really what gets a lot of businesses through the summer when all the students are gone ‘cause [businesses] do so well when 30,000 people come to town,” Perrine said.

According to Papa, the hotel has called guests individually to ask them if they were interested in moving their reservation at the hotel for the August commencement. She said many, but not all, have said yes.

Events at the conference center have been scratched off and groups are beginning to even cancel events that are scheduled for as far out as July, Papa said.

Gladd said business at the conference center and hotel had been ramping up this year. He said, typically, when groups reserve event space for large conferences, they do so many years in advance. And thus, the young, two-year old Shenandoah Valley Conference Center was beginning to get more attention as groups sought their next event destination.

This year, staff were expecting a 25% increase in the events at the conference center, according to Gladd.

Papa said the conference center was moving group’s deposits from canceled events this year to next year.

Harrisonburg’s proposed budget calls for $1.1 million to be paid to the Shenandoah Valley Conference Center, according to city documents. However, the payments are a refund of taxes that come from the site to help cover the costs of the conference center, according to Shull, and were initially planned to continue for a minimum of around 11 to 12 years.

Other revenue amounts paid from the hotel and conference center, such as transient occupancy and meals taxes, are confidential, according to Propst.

Perrine said JMU and the JMU Foundation, the city as well as dpM Partners are working to make sure the hotel and conference center are successful.

And, like Gladd, Shull said it is tough to see the hard work the groups have put into the facility fall apart due to the pandemic.

“I really felt like momentum was definitely building,” he said.

Actually that tax revenue goes to the JMU Foundation to pay on a loan they incurred.

Amen to that Newshound.

You are spewing exaggerated, partisan nonsense.