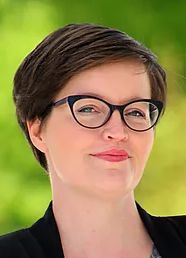 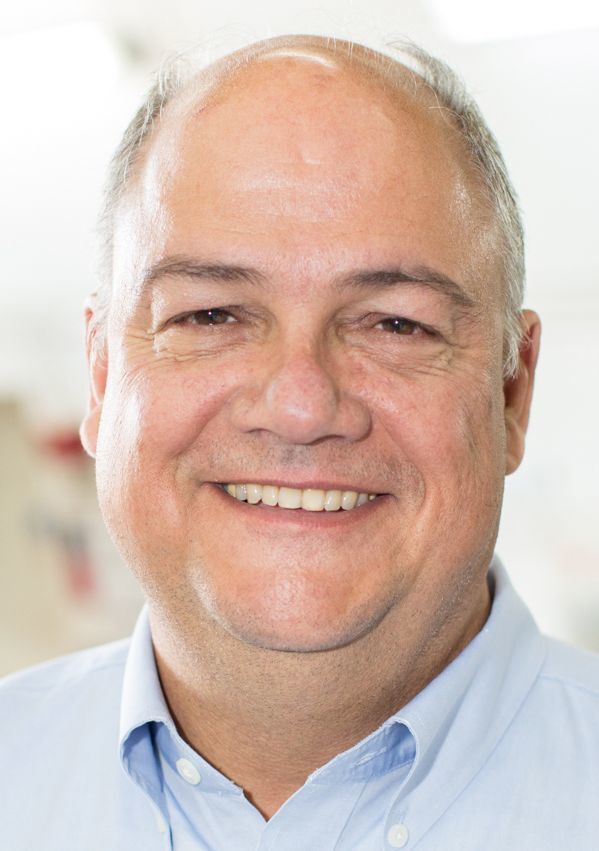 Democrat Jennifer Kitchen had an ending balance of $46,217 as of March 31, with 46% of her donations in the last 15 months coming from small donors, according to the Virginia Public Access Project.

Her opponent, Del. Chris Runion, R-Bridgewater, capped the first quarter with an ending balance of $20,936. Nearly 70% of Runion’s donations from the last 15 months came from individuals and businesses.

As of Wednesday, Runion’s campaign finance total is nearly matched by Kitchen’s. Runion has a total of $53,971, while Kitchen has $50,605.

Runion and Kitchen are running for the 25th House of Delegates District, which represents the counties of Augusta, Albemarle and Rockingham.

The district represents Harrisonburg and parts of Rockingham County.

Every quarter, candidates up for election in November must file campaign finance reports with the Virginia Department of Elections, and each quarter reveals whose fundraising effort outweighs their opponent.

All 100 seats in the House of Delegates are on the ballot this November.

The filing deadline for first quarter campaign finance reports was April 15 and included fundraising and expenses between Jan. 1 and March 31.

For candidates challenging incumbents, the first quarter provides a chance to get a head start on fundraising as General Assembly members can’t raise money during an active session.

The 2021 General Assembly session started on Jan. 13 and ended on Feb. 11 before entering into a special session. Members did not formally adjourn until March 1.

Of the other four candidates seeking to represent parts of Rockingham County, Del. Rob Bell, R-Albemarle, had the highest ending balance as of March 31.

Bell represents the 58th House of Delegates District, which includes the counties of Albemarle, Fluvanna, Greene and Rockingham.

Bell is being challenged by Sara Ratcliffe, who ended the first quarter with $4,812. Her total amount raised as of Wednesday is $5,689.

Gilbert, who represents the 15th House of Delegates District, is being challenged by Emily Scott, who raised $0, VPAP reports.

Rockingham County is one of several localities with donors putting in more than $172,000 to candidates and campaign committees, with VPAP reporting $220,268 coming out of the area.

It'll take a lot more than a campaign donation advantage for a Democrat to win this House of Delegates seat. Runion got 58% of the vote last time, and he hasn't done anything since then that would indicate he will do any worse next time around.

The Democrat Party is also leading the way with dead voters so there's that.

So what is the point? Liberal progressive democrats get more money from many individual like-minded ideologues? Make sure to re-elect Runion. Send the socialist Kitchen back to her own little utopia.