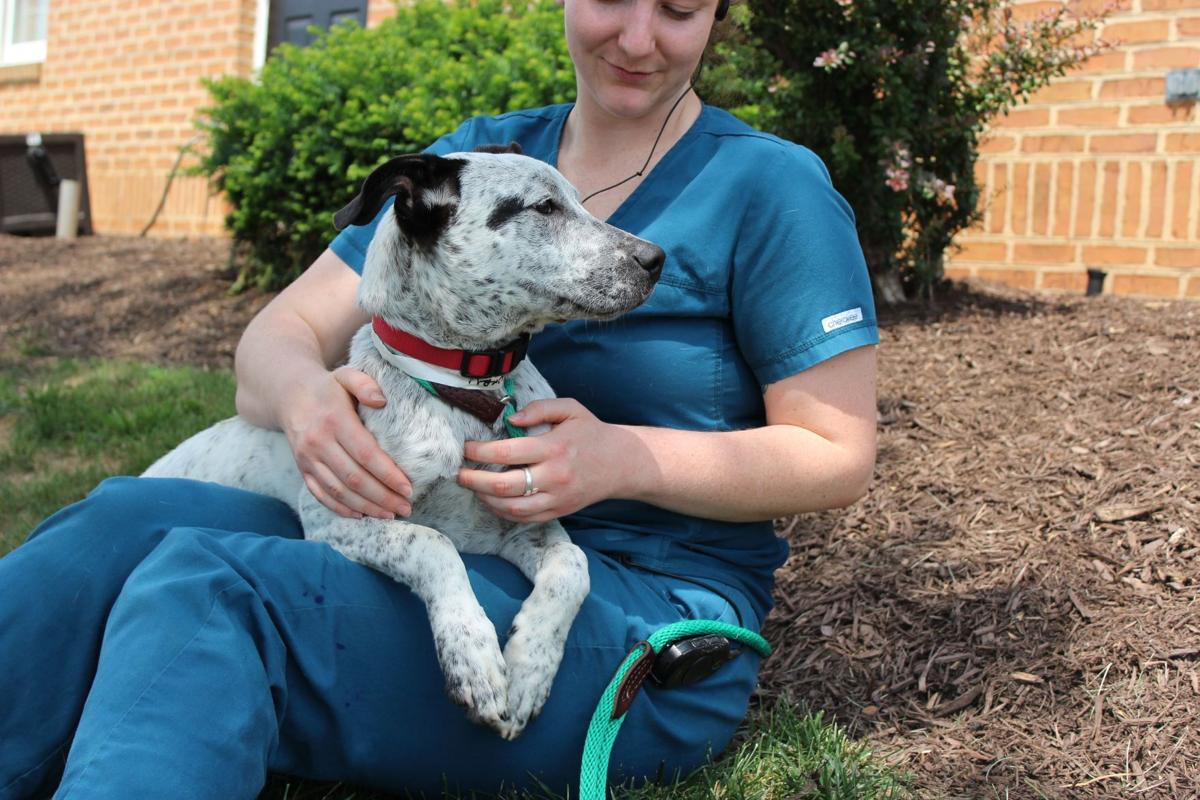 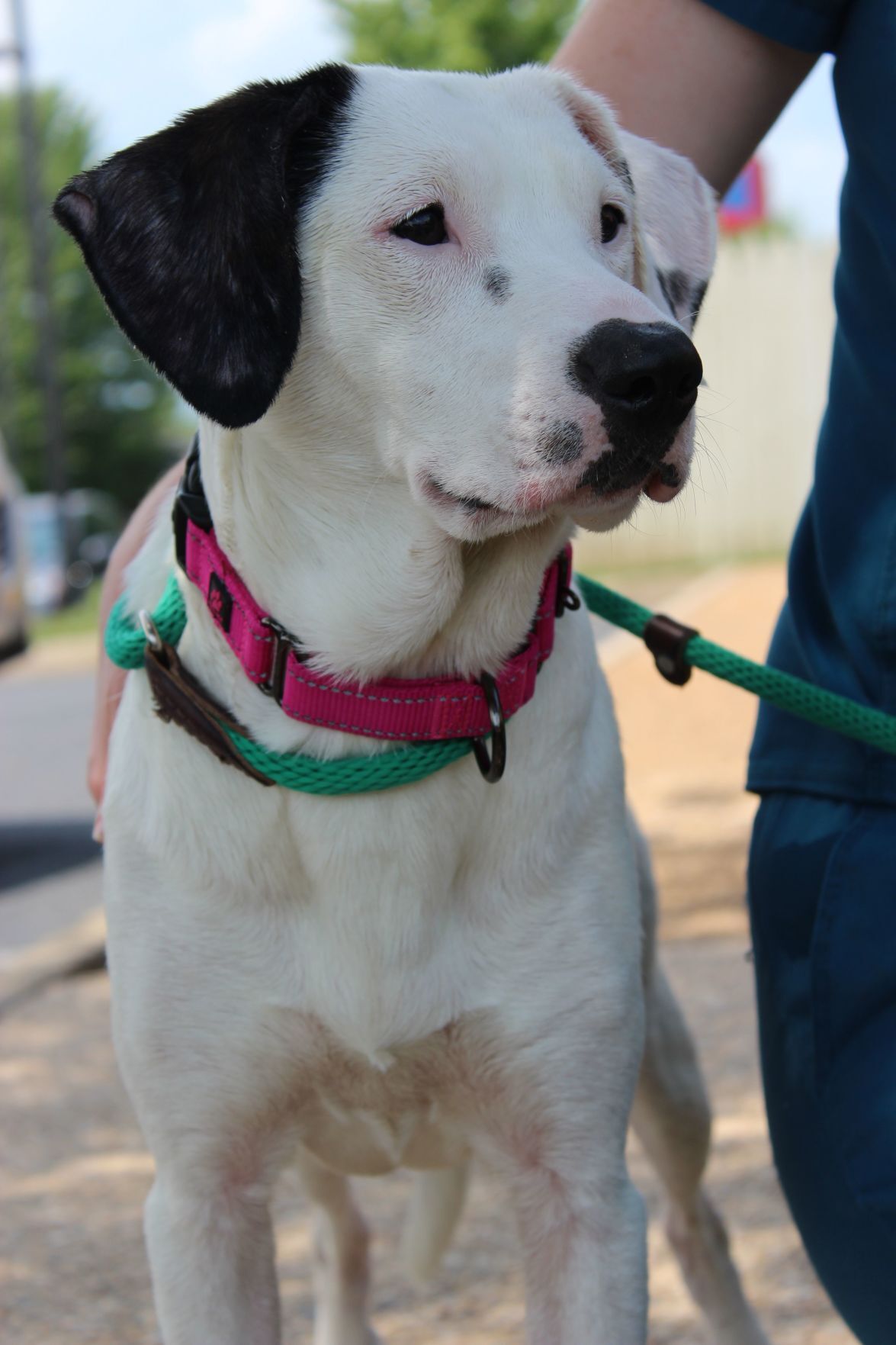 Maggie is one of 25 dogs Anicira Veterinary Center helped find foster homes for.

Maggie is one of 25 dogs Anicira Veterinary Center helped find foster homes for.

Cate Lemmond and Melissa Gilligan were not prepared for what they found when dropping off supplies at a Lee County animal shelter on Friday. While giving them paper towels, soap, bleach, food, crates and toys, they found the shelter at capacity with dogs.

With no more space in the kennels, Lee County animal shelter workers were prepared to begin euthanizing dogs in preparation for the surrender of more animals that they knew were coming.

“We told them, ‘We’ll be back tomorrow,’” said Gilligan, hospital administrator for Anicira Veterinary Center in Harrisonburg.

The next few days were a whirlwind. Through the organization’s website and social media platforms, staff were able to fill the community in on what was going on in Lee County, and the responses from people offering to volunteer, donate items or foster the dogs from Lee County were in the hundreds.

In total, 25 dogs were rescued from Lee County. A member of the Anicira team drove round trip, a total of 10 hours, to bring the pups to Harrisonburg.

Once at the shelter, the dogs were processed by staff members and given their initial distemper shots and flea treatments. They were assessed for other injuries or conditions, some of which required additional care.

From there, they went to their foster homes. Among the fosters for the dogs are both Gilligan and Lemmond, Anicira founder and CEO. Over the past few days, the dogs have been coming back to Anicira for their spay or neuter appointments.

“I’m so grateful the Anicira team was able to step up and ensure that these dogs would not be euthanized,” Lemmond said.

The shelter in Lee County has not had to resort to such lengths in a few years thanks to organizations that place dogs in crowded kennels with families in other states. However, there were just not enough homes willing to foster at the moment through those organizations, Lemmond said.

She added that the response from the community was “heartwarming,” with so many people stepping up to help. Children were sending their lemonade stand money to Anicira.

And as of Tuesday afternoon, there had been a successful adoption of one of the rescued dogs, Gilligan said. The adult dogs are listed on the organization’s website for adoption, and next week the puppies will be listed, said Katie Nicholson, marketing and communications manager for Anicira.

“They won’t take much to get adopted,” Nicholson said of the puppies. “We want to give these dogs the best homes possible.”

People should consider adopting when looking for a new pet, some of the smartest most loyal, loving animals I have ever been around were adopted. Buying from a breeder helps support puppy mills and many sellers who only care about $$$$ and only do what is necessary to make the sell. There are good breeders out there but if you don't know them or if you haven't heard good things about them you should avoid buying from them. The shelters are full of wonderful animals (many who have been through horrific experiences) just waiting to become your best buddy!