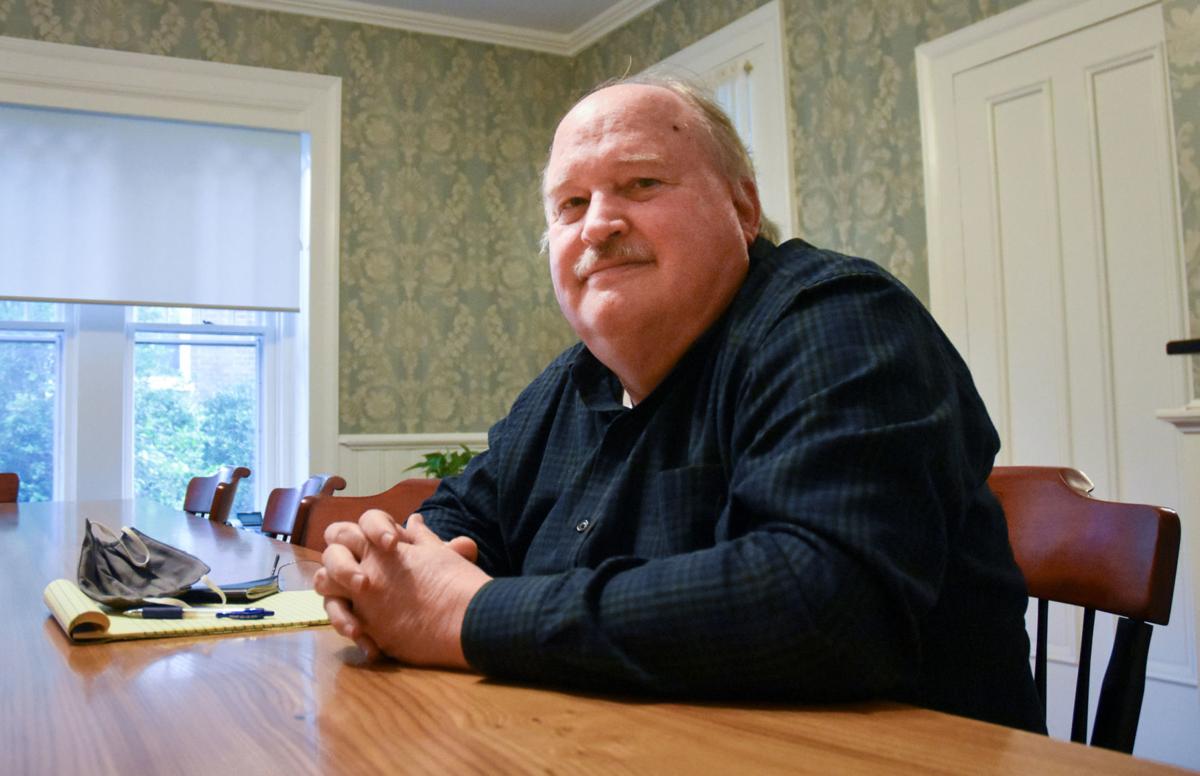 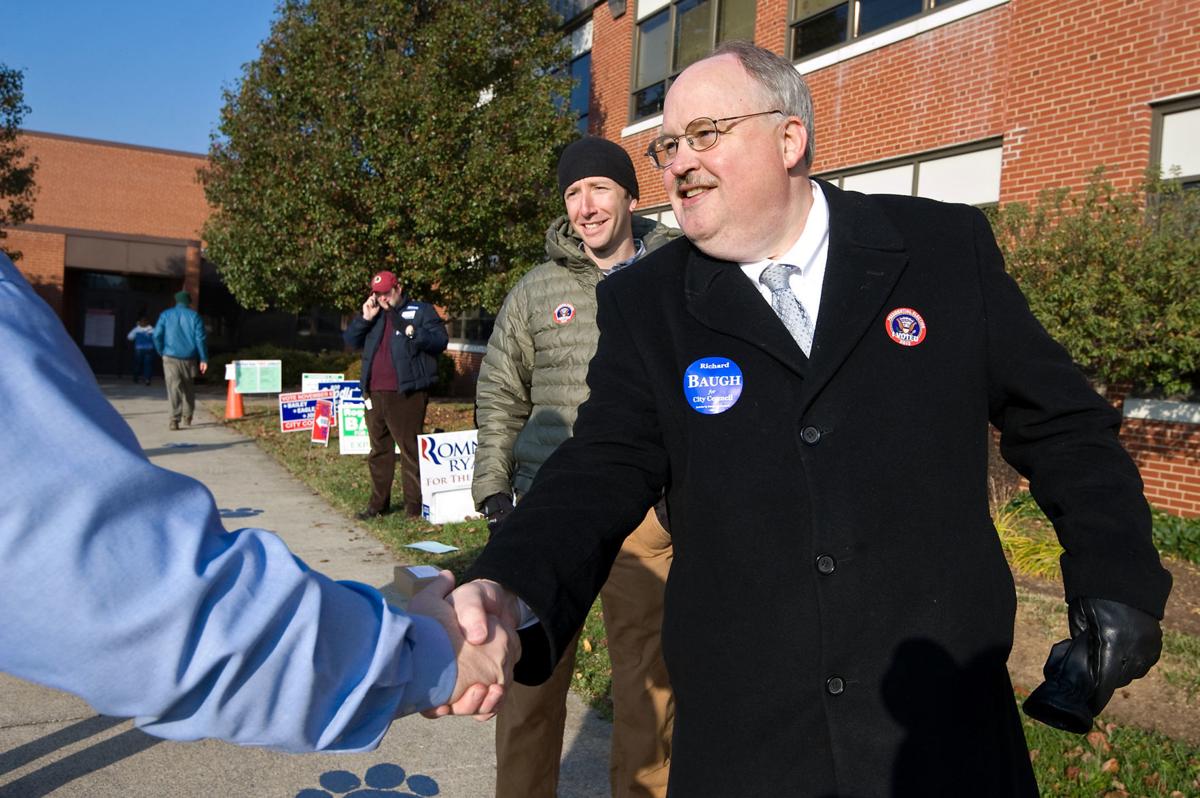 “The way I articulated when I originally ran for office was that I thought our goal is to be a place that offers a quality, small urban-living option to people in the Shenandoah Valley,” says Harrisonburg City Councilman Richard Baugh.

“The way I articulated when I originally ran for office was that I thought our goal is to be a place that offers a quality, small urban-living option to people in the Shenandoah Valley,” says Harrisonburg City Councilman Richard Baugh.

City Councilman Richard Baugh described the Democratic party he first became involved with in the Friendly City during the 1990s as a “minority party.”

These days, Democrats have held a majority on Harrisonburg City Council for several years. One of those Democratic councilors being Baugh himself, who was elected for the first time in 2008 with 5,134 votes, according to the Virginia Department of Elections.

Baugh, who has now been on City Council for nearly a dozen years, will finish out his last term after placing fourth in this past weekend’s Democratic caucus. He said he will not run as an independent to retain his seat.

Baugh’s emphasis on increased public input to the city’s decisions was a central plank of his 2008 campaign. That year, Democrats nationwide won a series of elections down the ticket up to Illinois Senator Barack Obama, who won the presidency.

But politics, locally and nationally, have changed since 2008. Baugh said it is increasingly difficult for politicians, even locally, to operate in nuances.

“You get an advocacy group to focus on a particular segment of an issue and then it just looks for three council members to accept uncritically what they want,” he said. “I guess if they get that, you can’t really fault them for wanting to go do that.”

He said modern politicians can be portrayed as against a movement or action if they hesitate to fully endorse it on face value, an issue he said has contributed to his loss of local support from more ardent city Democratic party voters.

Baugh said such an approach may not yield the best results and could box city staff into a process when a little more thought or deliberation could bring about a quicker, more effective or more tangible solution.

“I actually think [renewable energy, affordable housing] are important issues and I’m more interested in what we can actually do about it than whether we held a press conference and pat ourselves on the back,” Baugh said.

Baugh’s first foray into local politics was when he was asked to take on the role of the Harrisonburg Democratic Committee’s treasurer in 1992. By 1994, the beginning of the presidential administration of fellow Democrat Bill Clinton, Baugh was the chairman of the committee, a role he would serve for two terms.

As his children got older, though, Baugh backed off politics, even as his friends encouraged him to make a move for a seat on the city’s planning commission.

“My daughter was an athlete and I was like ‘I ain’t missing basketball or volleyball games for this stuff,’” he said.

But by 2004, he found himself on planning commission after being a resident member involved in the process for the then five-year comprehensive plan. He would eventually become chair of the commission.

While on planning commission, the idea of a kind of “new urbanism” was coming around, according to Baugh.

“The way I articulated when I originally ran for office was that I thought our goal is to be a place that offers a quality, small urban-living option to people in the Shenandoah Valley,” he said.

During his time on planning commission, Baugh and the group increased public input options to guide decision making.

“By the standards now, if we did public input now at the level we did then, people would be screaming ‘I didn’t get any public input,’” he said. “But by the standards of everything that had come ahead of us, it was a quantum leap in the direction of ‘Hey, we’re going to have these sessions, we’re going to open up the public, we want people to come in and tell us what they want, what their concerns are.’”

He said friction between then-elected officials’ decision making processes and the plans and ideas coming from public input and deliberation regarding long-term planning and city development inspired him to run for council.

“I felt like the future was more what we were doing on planning commission,” he said.

Fellow council member George Hirschmann said the Baugh would be missed after his departure from the city’s dais.

“We didn’t always agree on everything but he had a common sense about him on a lot of issues,” Hirschmann said.