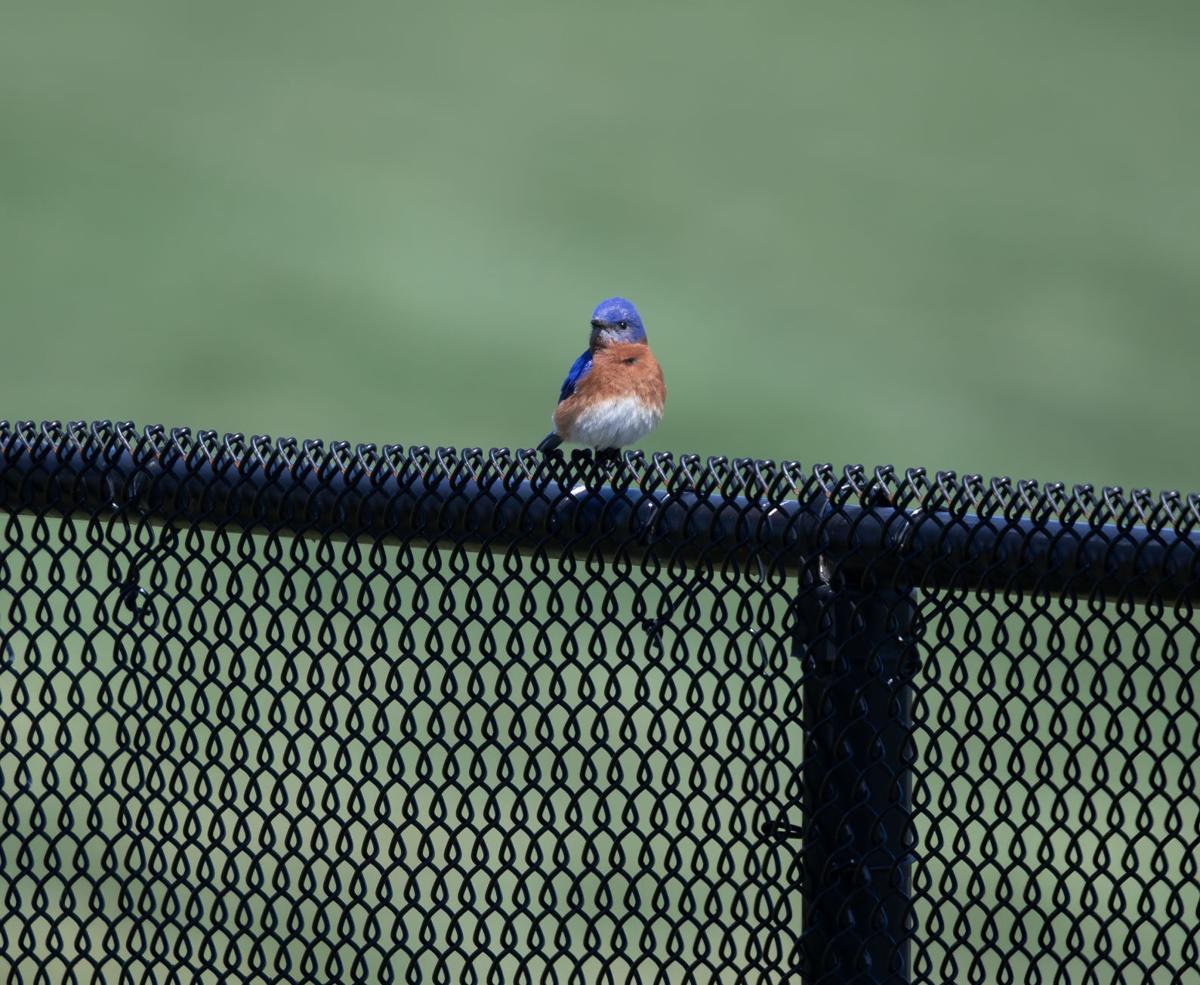 Students at Bluestone Elementary School installed a bluebird box last month and are eagerly anticipating the hatching of four eggs. 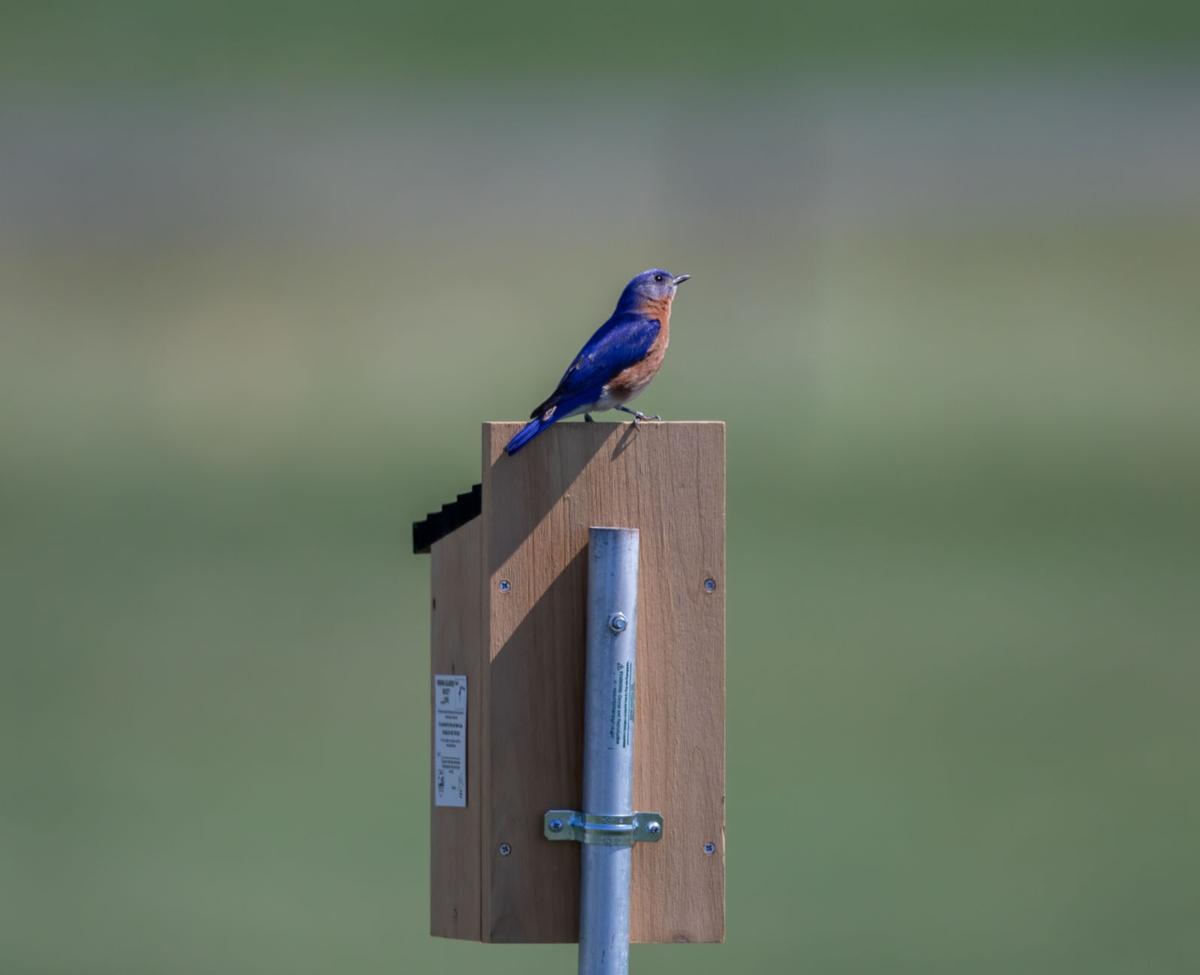 “We’re hoping there will be a fifth egg in the nest on Friday,” says Jen Kettlekamp, a first-grade teacher at Bluestone Elementary in Harrisonburg.

Students at Bluestone Elementary School installed a bluebird box last month and are eagerly anticipating the hatching of four eggs.

“We’re hoping there will be a fifth egg in the nest on Friday,” says Jen Kettlekamp, a first-grade teacher at Bluestone Elementary in Harrisonburg.

Nothing says spring like the chirping of baby birds in their nests.

Students at Bluestone Elementary School are eagerly awaiting the arrival of four baby bluebirds in the nesting boxes they had installed in March in order to attract and observe bluebirds, as well as other nesting birds, Principal Peter Norment said.

Jen Kettlekamp and her 15 first-grade students have been going out to check on the boxes for the past five weeks. For the first few weeks they were only going out once a week, but an exciting development this week has them going out daily.

Every day this week, a new bluebird egg has been in the nest, bringing the total to four. On Thursday, the students were also able to observe both the mom bluebird and the father bluebird on a nearby fence.

“We’re hoping there will be a fifth egg in the nest on Friday,” Kettlekamp said. Bluebirds typically lay between four or five eggs every nesting. It takes about 12 to 14 days for the eggs to hatch and then another 17 to 21 days for the baby birds to be ready to leave the nest. “So they will have plenty of time to observe them.”

And there might be another nesting before the end of mating season, said Norment, who is an avid birder.

Students will collect the data throughout the summer and report it back to the Virginia Bluebird Society, said Courtney Sokolowski, the school’s advances learning and STEM teacher.

Although the nesting boxes are meant to attract bluebirds, they are also welcoming to other birds. So far two additional boxes at Bluestone are homes to the nests of tree swallows.

As expected, the students have been loving the bluebird project, Kettlekamp said. They are learning science skills by observing and recording data, as well as social skills because after each observation they report their findings to Norment.

“This is a species that has struggled but it bouncing back thanks to the intervention of humans and projects like this,” he said.