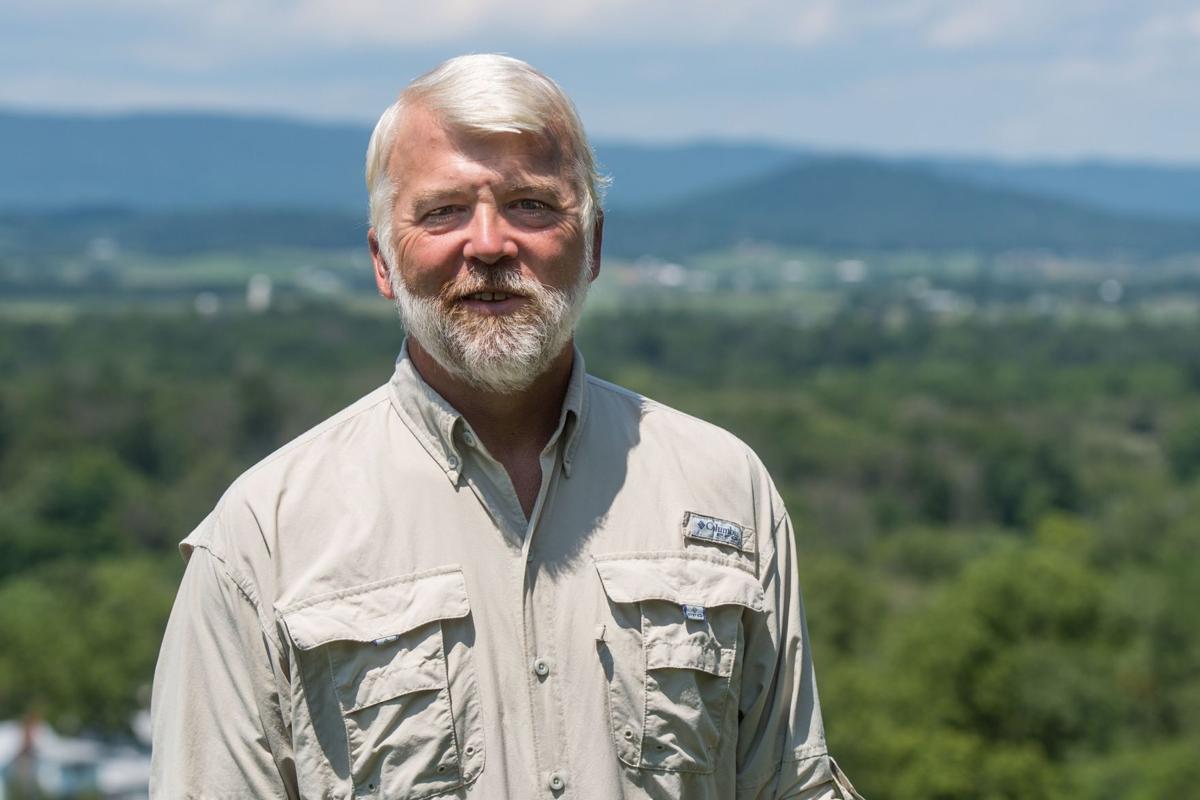 Myron Blosser, co-director of the STEM Academy at Harrisonburg High School, poses for a photo at his farm Wednesday. Blosser is a recipient of a Presidential Award for Excellence in Mathematics and Science. 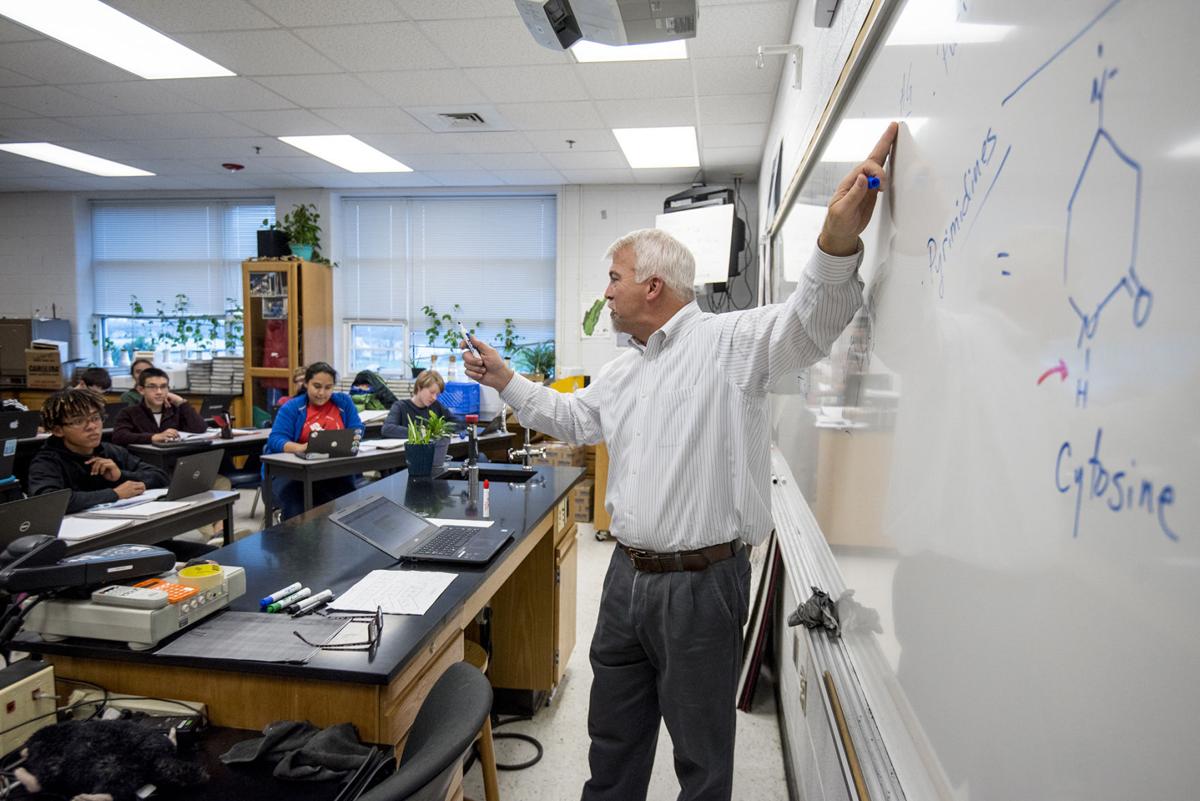 Myron Blosser, co-director of the STEM Academy at Harrisonburg High School, poses for a photo at his farm Wednesday. Blosser is a recipient of a Presidential Award for Excellence in Mathematics and Science.

Myron Blosser has been teaching for 38 years, and it was announced this week that he has received the highest award a teacher can achieve — a Presidential Award for Excellence in Mathematics and Science.

The Harrisonburg High School STEM Academy co-chair found out that he was selected for the honor in June, but was sworn to secrecy while the White House prepared for an award ceremony and proper press releases could be prepared. Blosser was permitted to tell one person, so he told the individual who nominated him — Pat Lintner, chief academic officer for Harrisonburg City Public Schools.

The process for applying for the award was extensive. Blosser had to submit a 30-minute video of himself teaching and then answer a number of prompts that discussed his teaching style and philosophy on teaching and education. The written materials totaled about 20 pages.

Blosser began the application process in spring 2019. Because so many people were being considered for the award, the process was a lengthy one.

Blosser said that just being nominated by Lintner was an honor, and if it had stopped at that, he would have been content.

“That alone, to have one of the leading administrators recommend you for the highest honor for a teacher in the United States, that would have been phenomenal by itself,” Blosser said.

Being selected reiterated and affirmed what Blosser has always known about teaching: “That teamwork and collaboration truly are the keys for providing exemplary education for students,” he said.

In his essays, Blosser talked a lot about the marrying of collaboration, relevancy and participation being the key ingredients to good teaching.

“Being selected, it just confirms that, this is the way education was meant to be,” he said.

Blosser will receive a certificate signed by President Donald Trump and $10,000. He will also travel to Washington, D.C., for an award ceremony at a later date.