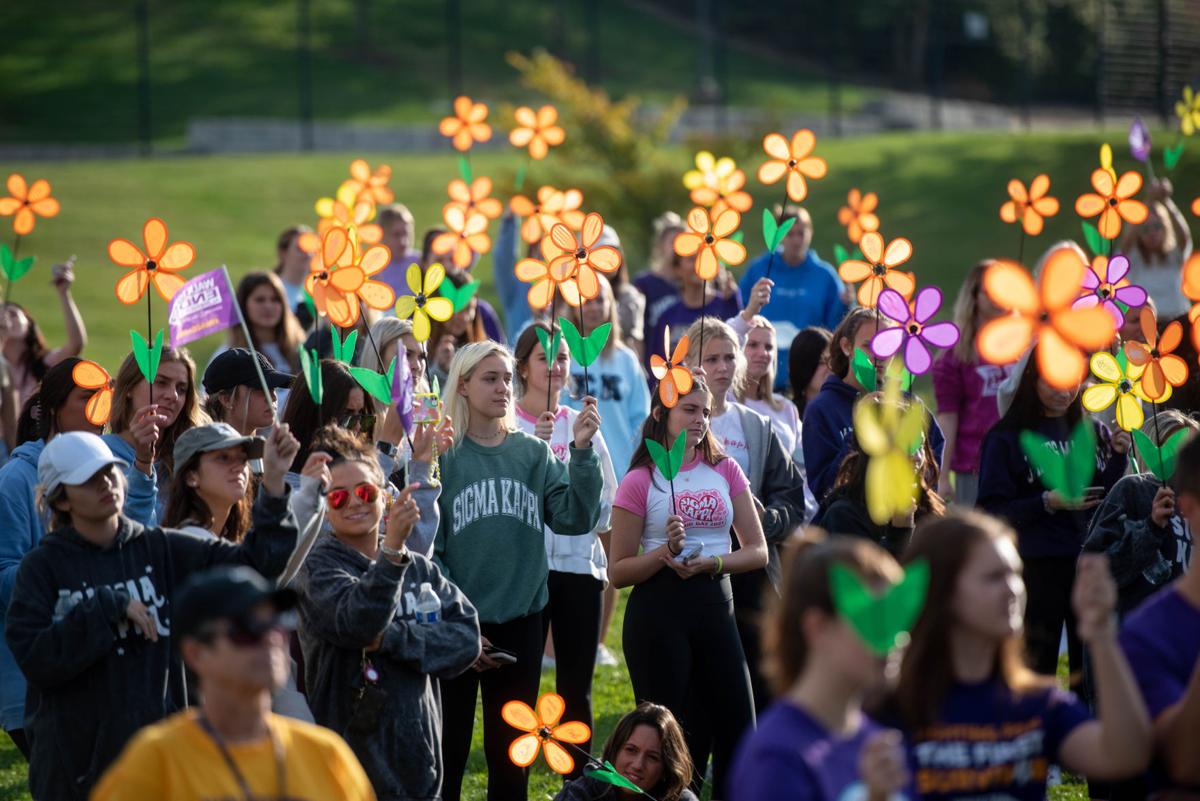 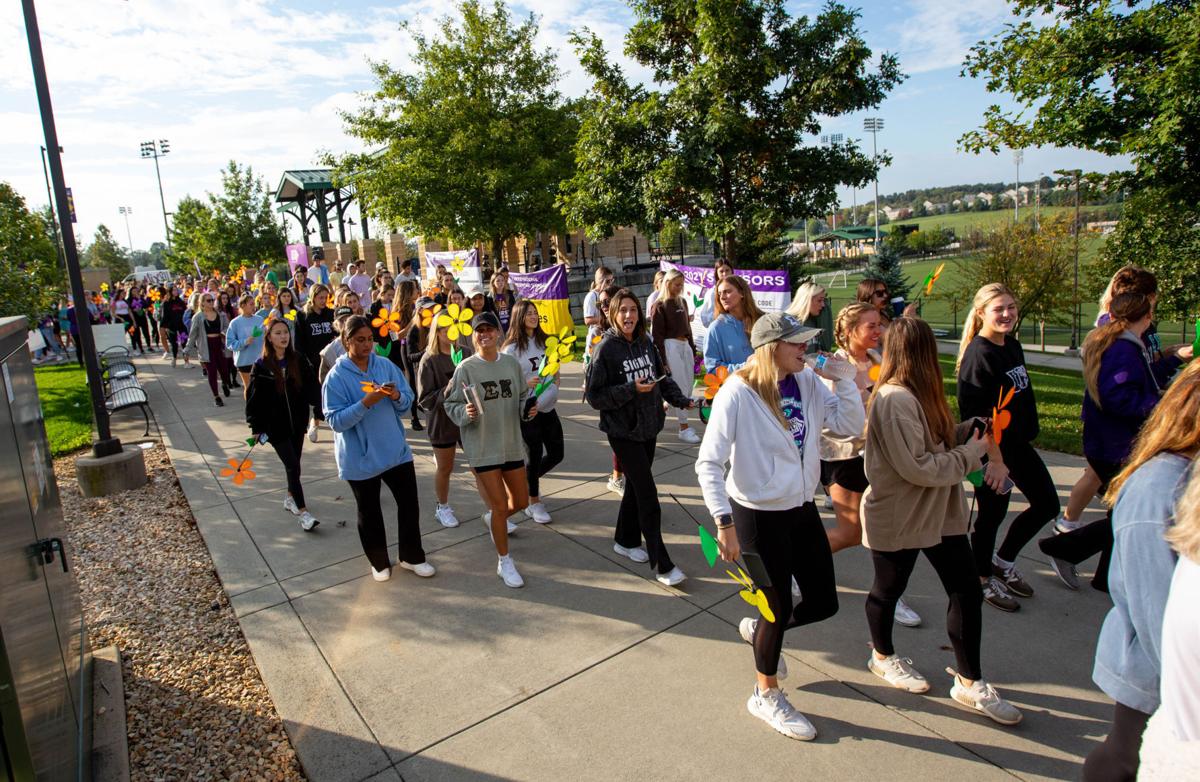 The Walk to End Alzheimer's gets underway at Sentara Park Saturday morning. 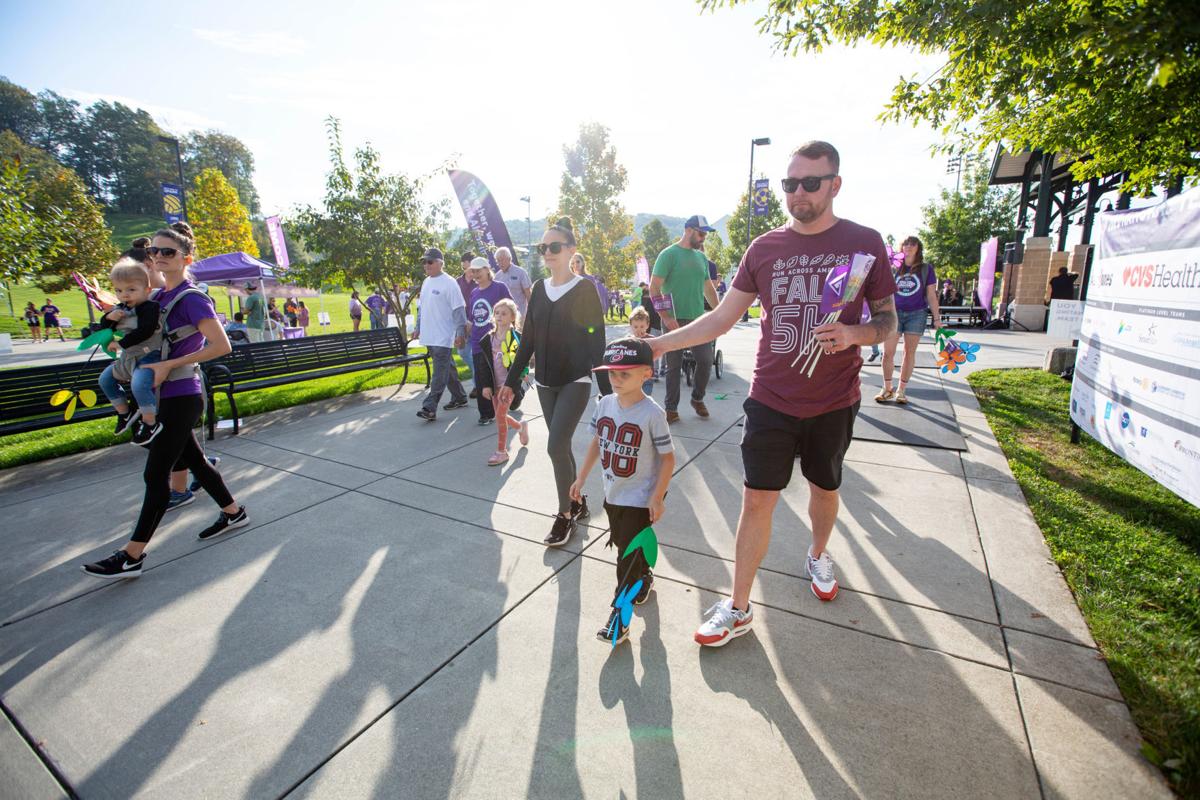 The Comfort and Sider families start the route during the Walk to End Alzheimer's at Sentara Park Saturday morning. 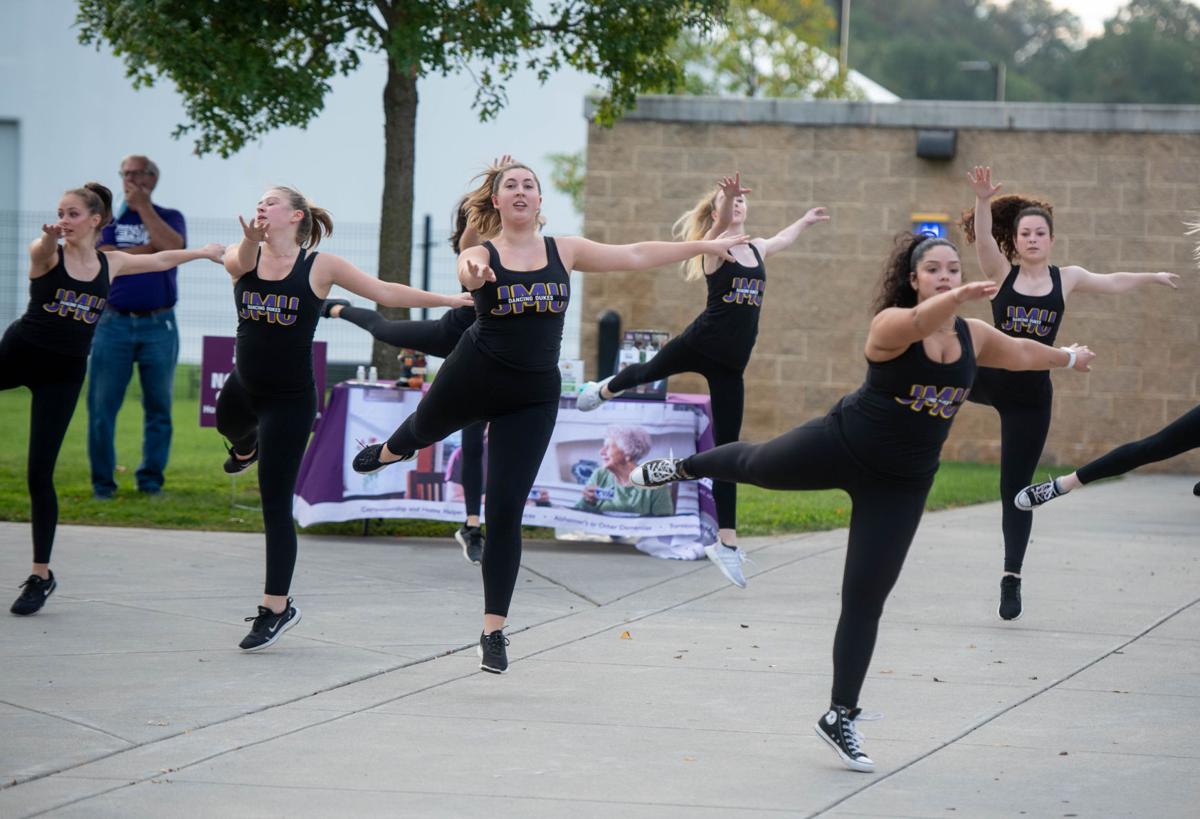 The James Madison University Dancing Dukes perform before the start of the Walk to End Alzheimer's at Sentara Park Saturday. 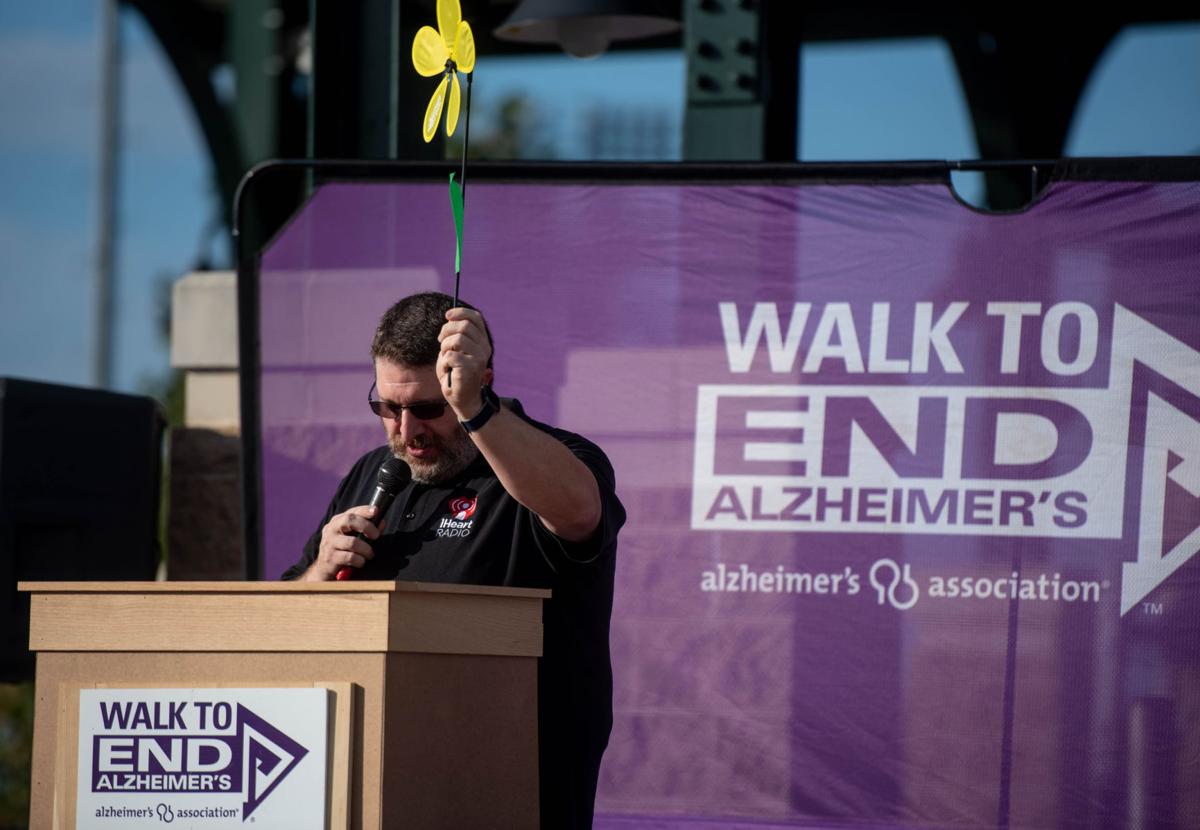 The Walk to End Alzheimer's gets underway at Sentara Park Saturday morning.

The Comfort and Sider families start the route during the Walk to End Alzheimer's at Sentara Park Saturday morning.

The James Madison University Dancing Dukes perform before the start of the Walk to End Alzheimer's at Sentara Park Saturday.

Sandi Ring, Terry Lam and the rest of the Mary’s Memories team members have been participating in the Walk to End Alzheimer’s ever since their mother, Mary Hull, was diagnosed with the disease eight years ago.

In May 2020, Mary Hull lost her battle with Alzheimer’s.

“Everybody has to do what they can to stop this disease,” said Jackie Hull, one of Mary’s children.

Ring said the family usually participates in Luray’s Walk to End Alzheimer’s, but the event wasn’t hosted this year. With a desire to continue being involved with the event, the team registered for Harrisonburg’s walk.

Ring said that by participating in the event, she hopes people will become more aware of the disease and its impact on families.

Lam said that when she would visit her mother during her final years, it was a different experience every time.

“You don’t know what to expect each visit,” she said.

Until someone personally goes through it, it is difficult to describe the experience, Lam said.

“People need to be aware, and hopefully one day there will be a cure,” she said.

To aid in finding a cure, the team raised more than $10,700 for the Alzheimer’s Association. The donations will go toward funding local programs held by the association, such as care consultations and a 24/7 help hotline.

The team plans to continue fundraising until Dec. 31, which is the last day donations will be accepted.

The biggest fundraising group of the day was JMU’s Sigma Kappa Delta Rho chapter, which raised more than $38,000. The sorority’s goal is to raise $65,000 for the association.

Camryn Farris, Sigma Kappa’s vice president of philanthropic service, said it was a rewarding experience to raise money for the Alzheimer’s Association, adding she was happy to be a part of the event.

“It’s something that is one of our favorite events,” she said. “Everything we do leads up to this moment.”

Before the walk began, participants were given a flower colored to represent their connection to the disease.

As Mary’s Memories team members walked in honor of Mary Hull, they received purple flowers representing those who have lost someone to the disease.

Color by color, Chris Carmichael, with iHeartRadio, asked participants to raise their flowers in the air until every flower was spinning with the wind.

Once all flowers were raised, Carmichael pulled out a fifth flower — a white flower.

“This will represent the first survivor of Alzheimer’s,” he said. “Wouldn’t that be a beautiful addition to our garden?”