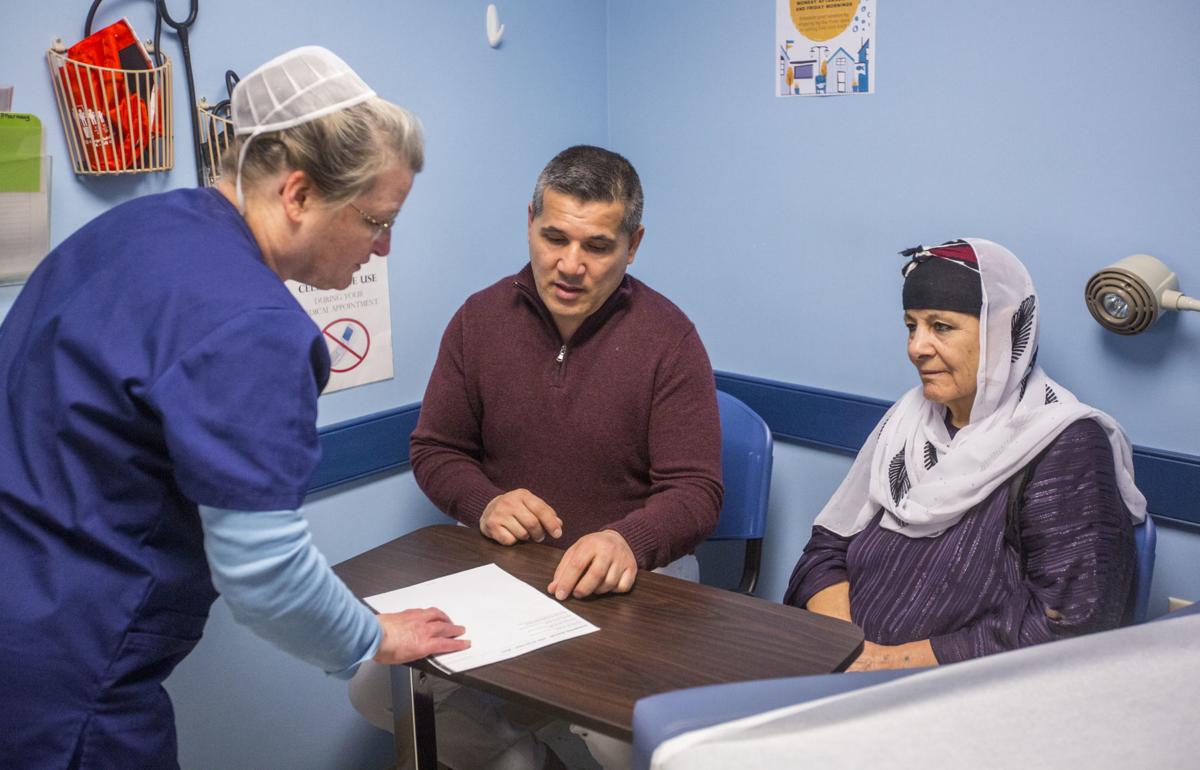 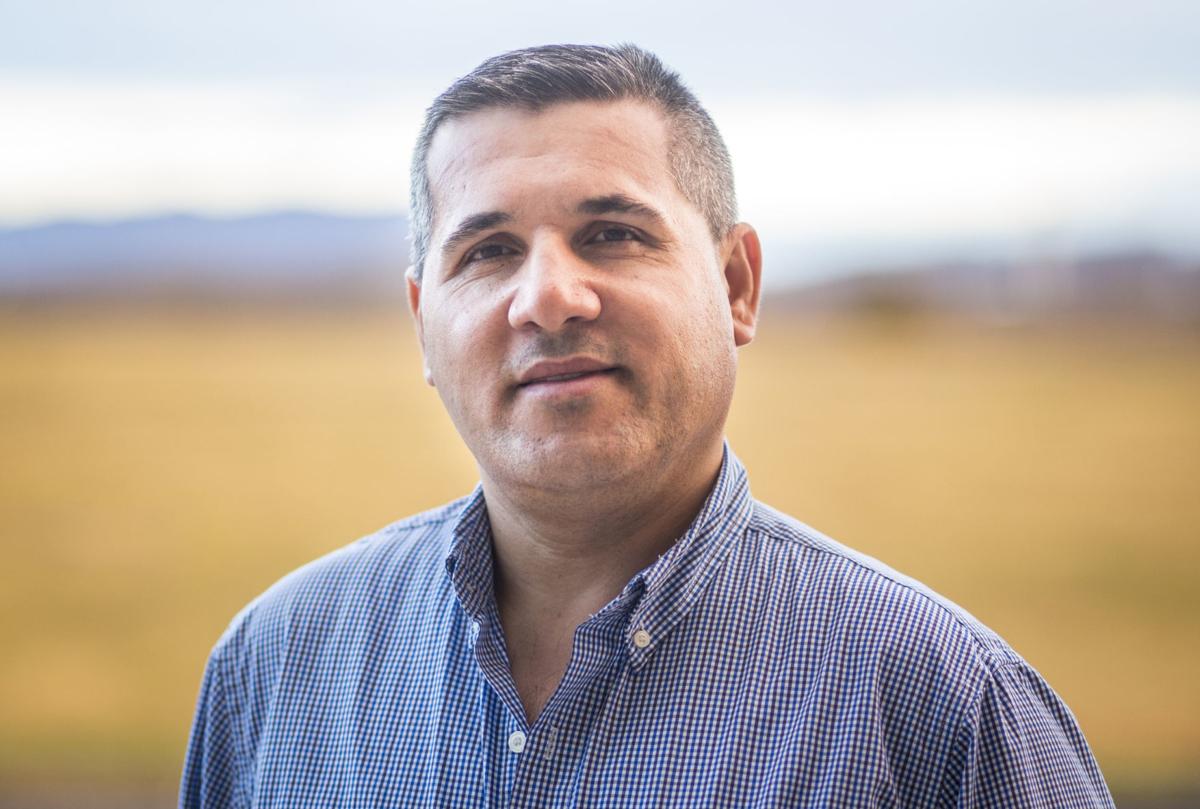 Iraqi refugee Siamen Abdulqadr poses for a photo Wednesday. After moving to the U.S. in 2008 and becoming a citizen in 2013, Abdulqadr has helped many fellow refugees settle into the Harrisonburg area. 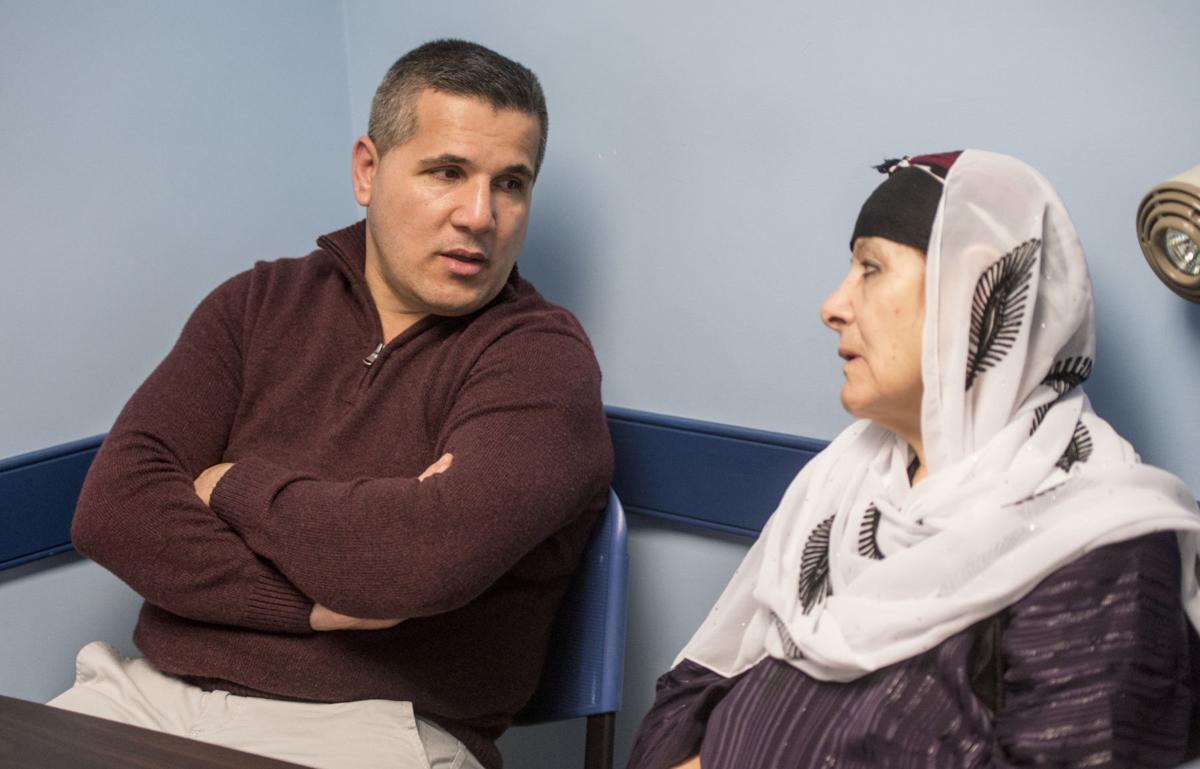 Iraqi refugee Siamen Abdulqadr poses for a photo Wednesday. After moving to the U.S. in 2008 and becoming a citizen in 2013, Abdulqadr has helped many fellow refugees settle into the Harrisonburg area.

When Siamen Abdulqadr first came to Harrisonburg 11 years ago as a refugee from Iraq, he didn’t speak any English and didn’t know how to navigate the area.

He had just spent three years in Baltimore, which he recalls as a really challenging time. Then he met someone who told him that he, his wife and two children might do better in Harrisonburg, where there was already a strongly diverse population.

Still, it was a hard time. Abdulqadr didn’t know the immigration process. He was paying more for things than he could have just because he didn’t speak the language or know where to go for certain things.

“We were new here. We had no car, nothing,” Abdulqadr said. “It was very hard.”

After a few months Abdulqadr was able to find a job and realized he was in a great community. But he remembers that time of struggle.

Abdulqadr works at Cargill, but in his spare time he takes other families new to the area under his wing and provides them with the support and guidance he wishes he and his family had when they were new to the United States.

Through friends and family members, Abdulqadr locates new families and offers to help them with the immigration process, drives them to places they need to go, and even lets them stay in his house while they look for more permanent residency.

Currently, he’s helping a family with the homebuying process.

Affectionately known as “Uncle Siamen,” Abdulqadr has helped countless families throughout the years, including Aween Mohammed, a senior at Harrisonburg High School who came to Harrisonburg three years ago from Turkey.

“When we stayed at his house, we felt comfortable. It was as if we were in our own home,” Mohammed said. “From renting a house to buying food, Uncle Siamen has been instrumental in helping newcomers with anything that is needed, like transportation or interpretation.”

And it all goes back to the fact that Abdulqadr knows what it’s like to immigrate to a new country with no knowledge of the language and nothing in your pocket. And he’s determined to make that an easier transition for other families.

“We’re all humans,” Abdulqadr said. “If we don’t try to help each other... I just try be there for them.”

“Today, I have a car, a house and I’m working. My wife is working. My kids are in school,” Abdulqadr continued. “I didn’t have any of that when I was new.”

obozo and his clueless traitors just keep sc&&wing our country. Unless he was a guide for our troops or interpreter. I'm sure he is a christian, that are being killed by the thousands and needed to be here. Methodist perhaps?

still taking that free healthcare though? This article is a little discouraging. If you can't make it in Baltimore, just go to Harrisonburg. If that attitude continues, Harrisonburg will become Iraq. Not that Iraq has any systematic problems.