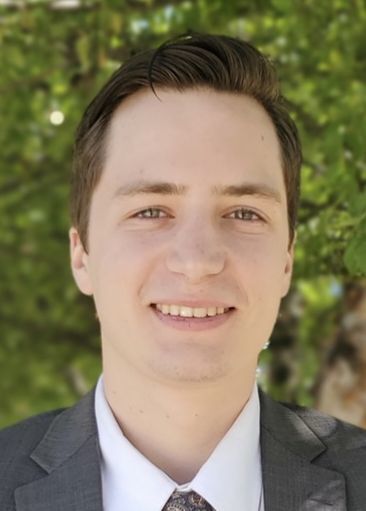 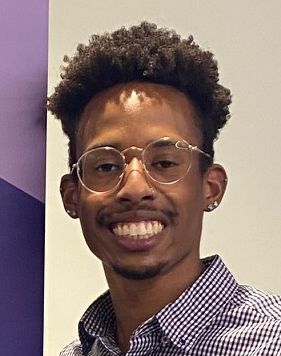 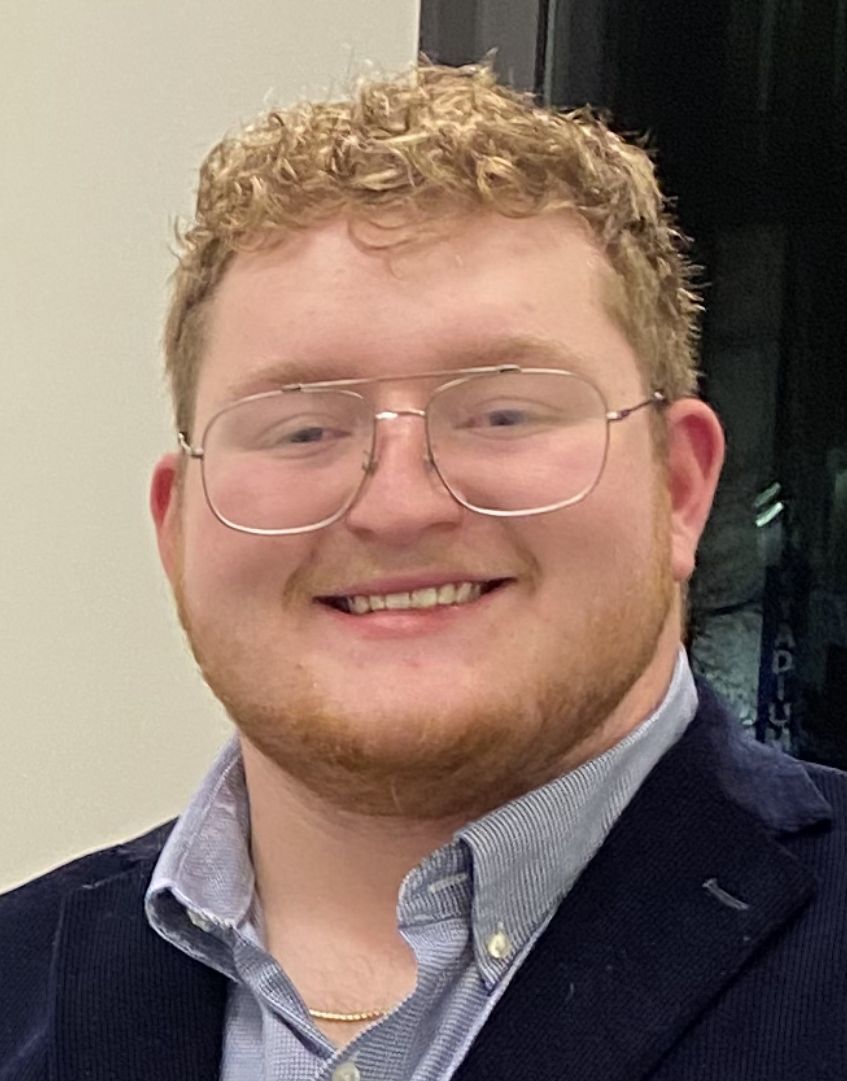 Nothing about the investment pitch process for James Madison University students and recent graduates suggested that it was for that population and not a professional setting.

Three business founders made up of JMU students were recently awarded $5,000 each in startup money thanks to the inaugural investment cycle of JMU’s Bluestone Seed Fund, managed by the Gilliam Center for Entrepreneurship.

Suzanne Bergmeister, executive director for the center, said she wanted the experience to be as “real world” as possible, and did not want it to resemble a typical college contest. With a career in venture capitalism and finance, Bergmeister helped complete the two-year process for launching the Bluestone Seed Fund after joining the center in July.

The Bluestone Seed Fund is made up of donations. Donors do not have to be JMU students or alumni or have a tie to the university, Bergmeister said. Currently, the fund has $120,000 with a goal of $500,000, but the sky is the limit, Bergmeister said.

The process for securing the money began with students creating legal businesses either as an LLC or organization. They also had to have a business bank account where money could be deposited if chosen. Interested students completed an online application that asked questions such as what problem the business wanted to solve and about the target audience.

Those applications are then vetted by a group of six student venture associates. There was a competitive process for selecting the student associates, Bergmeister said.

“They look at things like deal flow and due diligence and prescreen all the applicants and analyze them based on risk,” Bergmeister said, much like they would working for a venture capital firm.

The students then submit up to five applications to a nine-person investment committee made up of four members of the Gilliam Center for Entrepreneurship advisory council, two faculty members, two community leaders and one at-large person. The number of total applications vetted by the student venture associates is confidential, Bergmeister said.

To receive the startup money, the business founders submit a one-page executive summary to the investment committee and then do a 10-minute investment pitch and then submit to 20 minutes of questions and answers. Student venture associates sit in on this part of the process, giving them an inside look at what investors are looking for and the kinds of questions they ask, providing invaluable insight, Bergmeister said.

The student venture associates ultimately sent forth four applications, and three were chosen for this investment cycle and one will be awarded startup money at a later investment cycle.

The three companies awarded the startup money are:

The next investment cycle will be in the spring. The application process will open on Feb. 18 and close at midnight on March 6. The student venture associates are signed up to oversee the vetting of applications through the spring cycle.