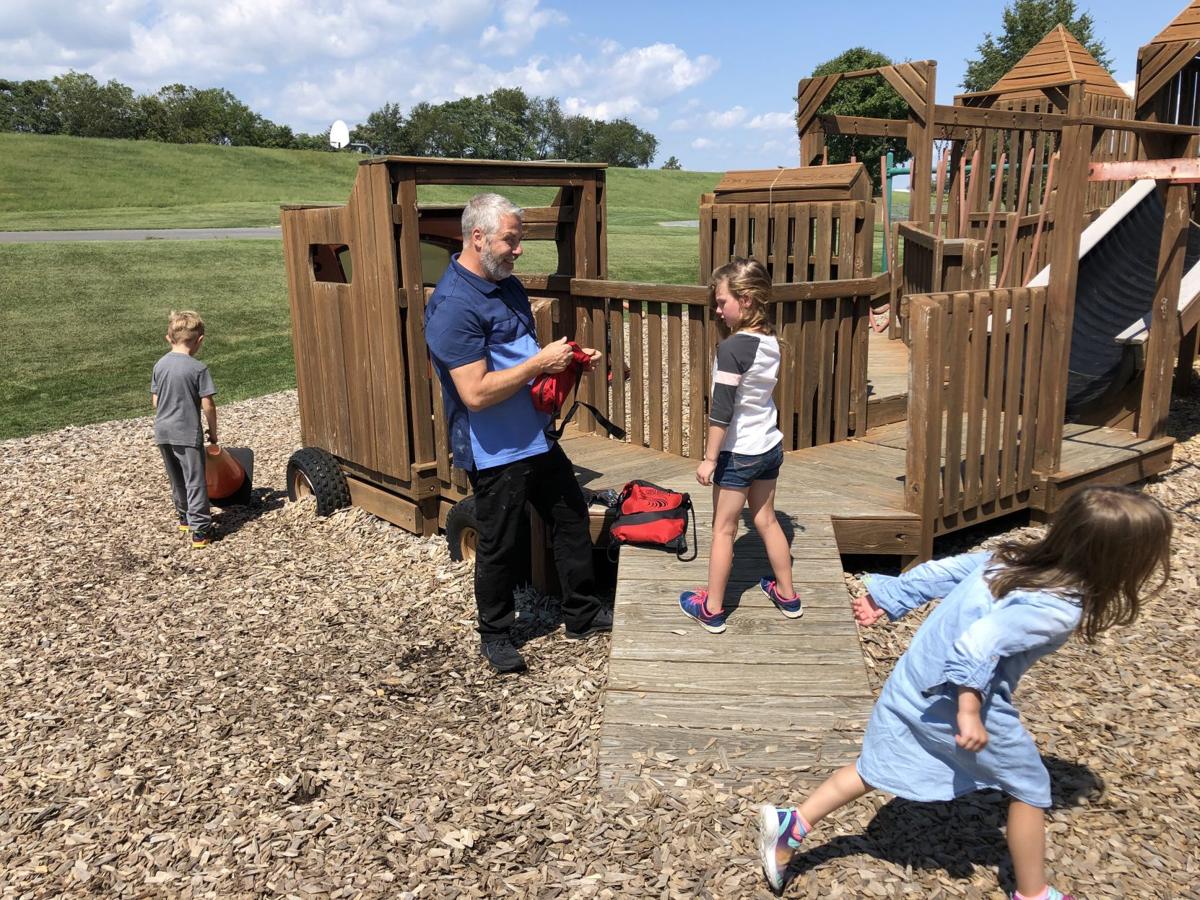 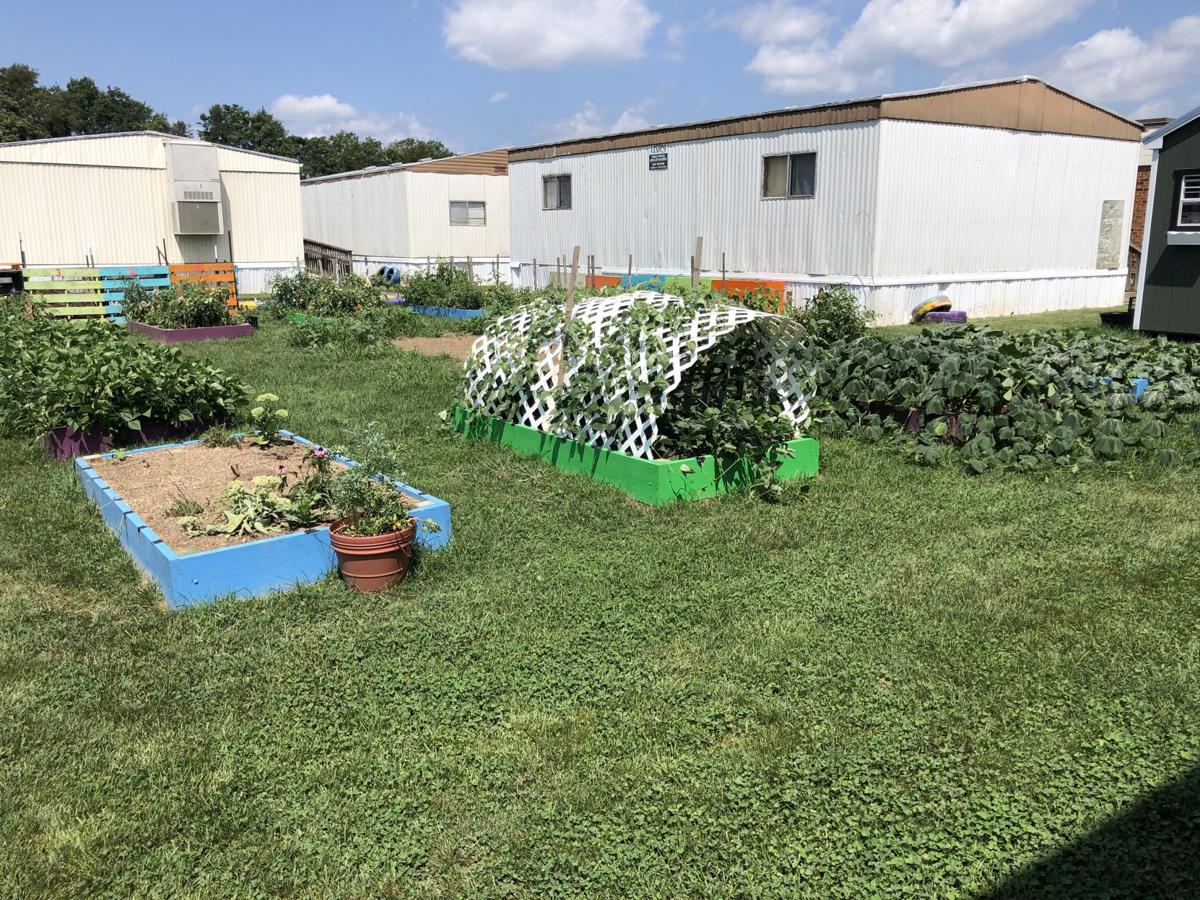 LACEY SPRING — For years, Phil Satolli tried to get a garden or composting project off the ground at Lacey Spring Elementary School, where he teaches first grade — and for years he was met with a myriad of reasons why that wouldn’t work.

Last year that changed when Principal Tammy May came to Lacey Spring and the response changed to a yes.

With the help of donations from area businesses and parents, and the help of a book from the library, Satolli created a composting area behind the school and his first-graders taught the rest of the school how to use it. It’s now a well-oiled machine and provides nutrients for the school’s newest eco-friendly initiative — raised garden beds that provide produce.

“Suddenly I became the king of composting. I even have a crown,” Satolli said.

Satolli’s efforts have not gone unnoticed. He was named the 2019 Conservation Teacher of the Year by the Shenandoah Valley Soil and Water Conservation District.

The conservation district contacted Satolli months ago to tell him he had been nominated. He filled out an application and May was asked to write a letter of recommendation. Months went by and Satolli assumed he hadn’t been selected.

The conservation district will attend a faculty meeting to honor Satolli in the presence of his colleagues.

“Mr. Satolli uses many areas of study such as composting school lunch waste, soil enrichment strategies, rain water collection, student engagement in environmental studies, greenhouse work, habitat studies and so much more to enhance and convey our school’s conservation education program,” May writes in her letter of recommendation.

May went on to say that Satolli uses these environmentally friendly practices to teach and enrich students’ understanding in a variety of areas. His focus is to help students to understand the natural resources at their fingertips and appreciate and use them in ways to benefit the environment.

“Along with his garden work, he has not only helped students to harvest their vegetables, but has had given them opportunities to cook with them,” May writes. “For example, during the first week of school, students picked tomatoes and basil and made a homemade pizza.”

Satolli said that his efforts at Lacey Spring are not complete and that time will tell what the next addition will be.