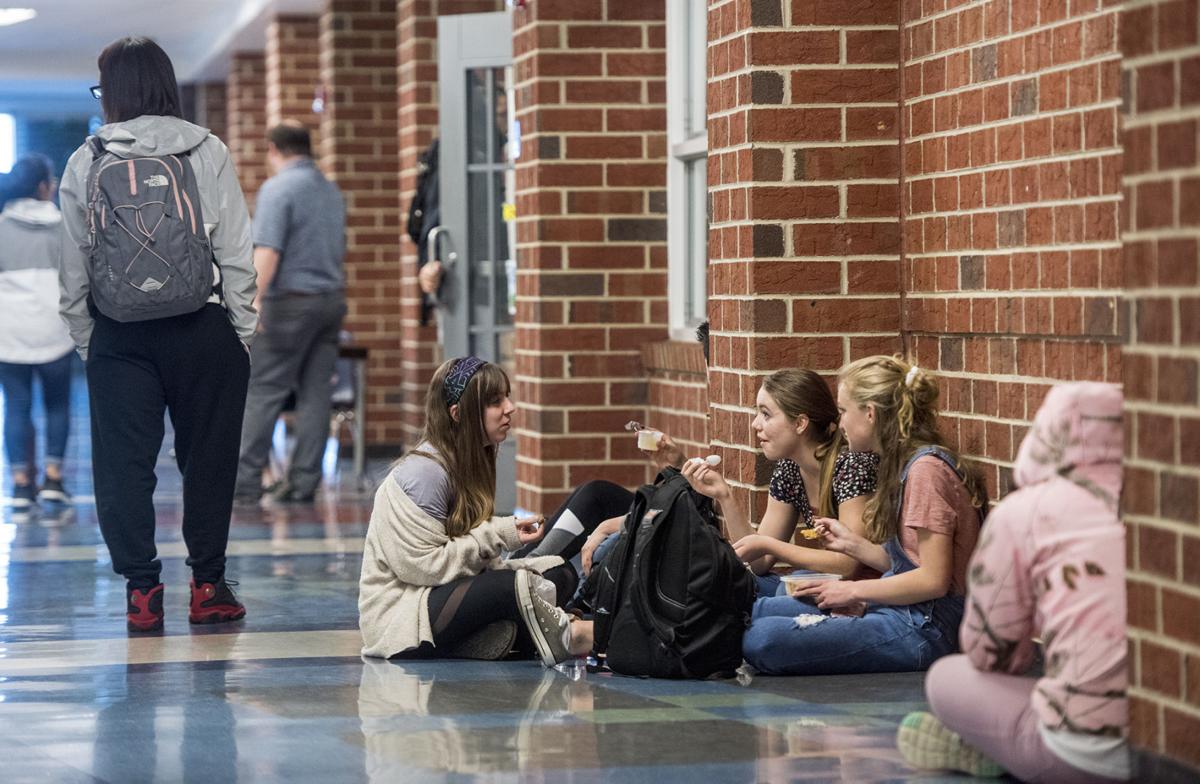 Harrisonburg High School students eat lunch in April 2018. The division had to expand the number of lunch periods to account for overcrowding. 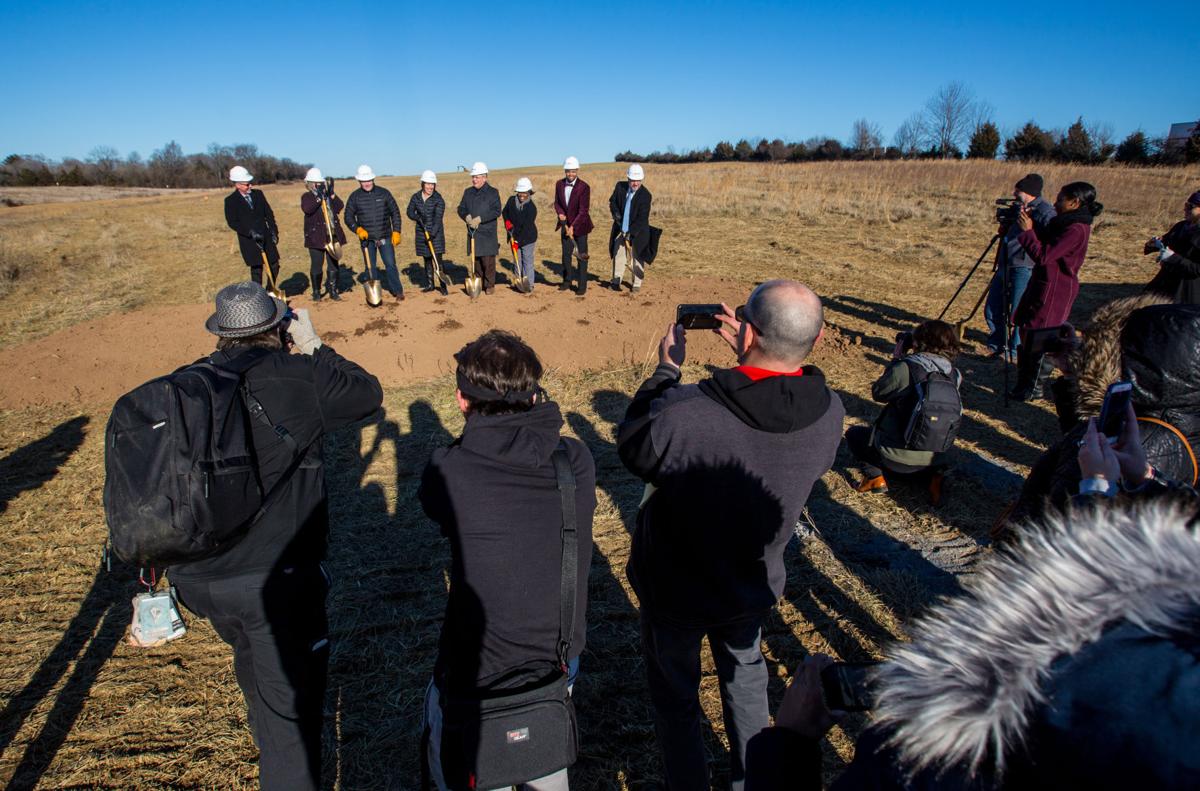 Harrisonburg City School Board members pose for a photo during a ceremonial groundbreaking for the city’s new high school in January 2020. 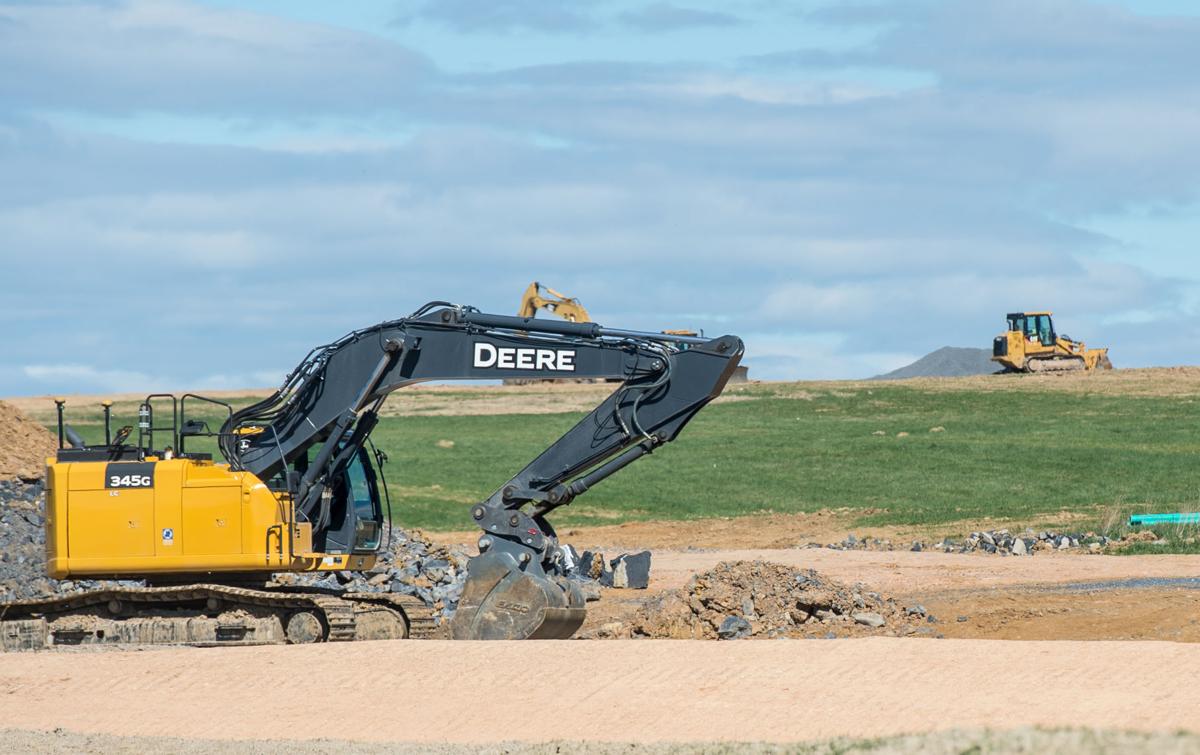 The Harrisonburg School Board voted in April to pause construction on the second high school for up to a year.

Harrisonburg High School students eat lunch in April 2018. The division had to expand the number of lunch periods to account for overcrowding.

Harrisonburg City School Board members pose for a photo during a ceremonial groundbreaking for the city’s new high school in January 2020.

The Harrisonburg School Board voted in April to pause construction on the second high school for up to a year.

The issue of overcrowding at Harrisonburg High School has temporarily been resolved due to the pandemic and the fact that most high school students are learning virtually this year.

However, it will become a problem again before a second high school can be built, said Michael Richards, Harrisonburg City Public Schools superintendent.

The entire Harrisonburg High School student population will not be able to attend school in person even on an A/B schedule due to the need for social distancing.

When all students are in school, HHS is about 600 students above capacity. Even alternating days, the current school cannot accommodate the student population and maintain 6 feet of distance between individuals, Richards said.

When social distancing isn’t needed, the high school can accommodate 1,300 students. But the enrollment is at about 1,900. And projections by experts have that number going up to about 2,000 by the time a new high school is built.

While Richards is working with his central office staff to come up with temporary solutions, he’s also looking to the future when construction can begin again on a second high school, commonly called HHS2.

The timeline for getting that project started again is still tentative. It was put on hold last April in anticipation of the financial hit the city was expecting due to the COVID-19 pandemic.

Preliminary information is hinting that the city isn’t as bad off as expected to be. The city was anticipating a 25% drop in sales tax, and although the city manager is in the early stages of developing a budget based on last year’s revenue, it’s looking like the city didn’t quite hit the 25% level.

“And the real estate market has been more stable than expected,” Richards said. “That’s a good sign as well.”

Richards, along with the School Board chair and vice chair, will meet with City Manager Eric Campbell and two members of City Council for a monthly liaison meeting in early February.

At this meeting, Richards will receive updated information on the city’s financial health, the state of the bond market, and how these two things will affect when construction can begin again on HHS2.

Richards said the pause on construction is just that, a pause. The School Board is not reconsidering its decision to build a new high school. It’s just a matter of when.

“It was flipping the off switch temporarily,” Richards said. “But now we’re looking to flip it back on.”