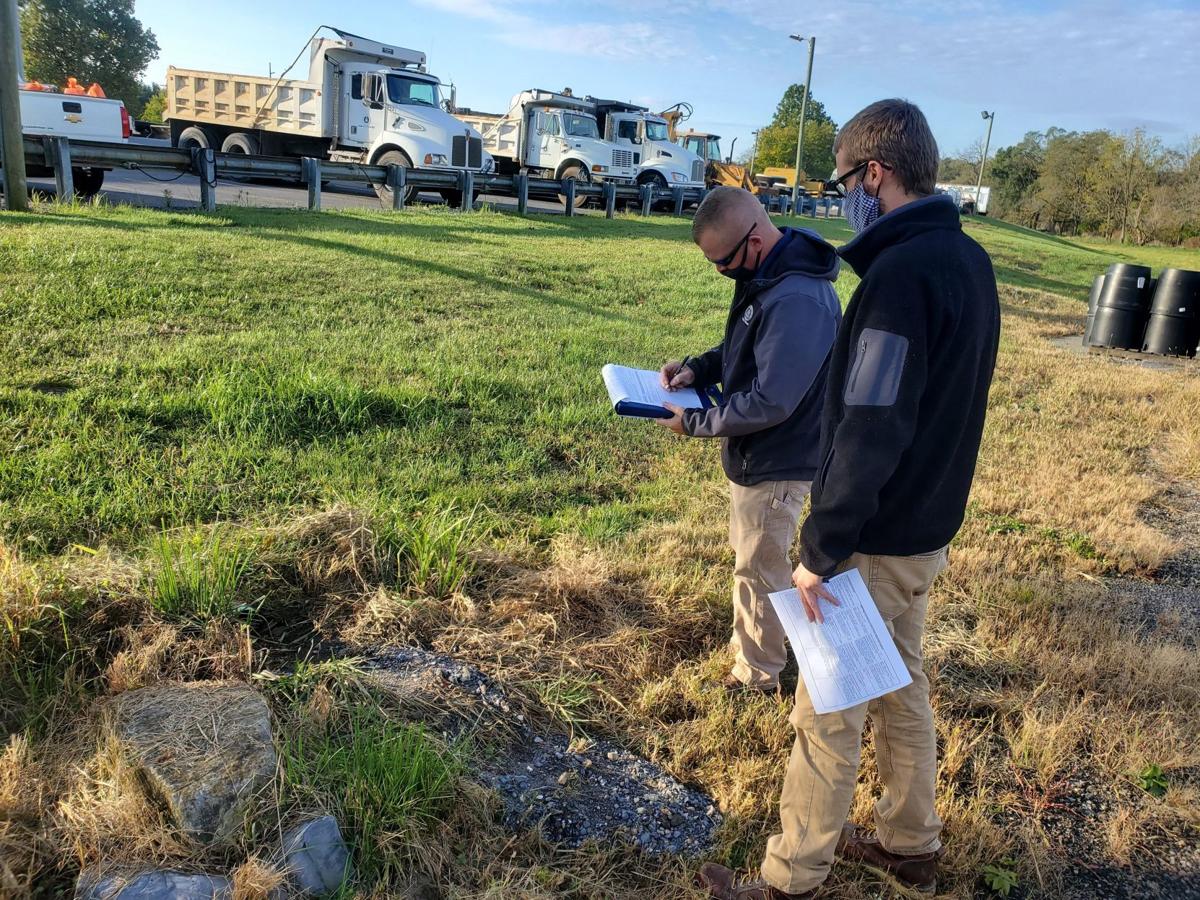 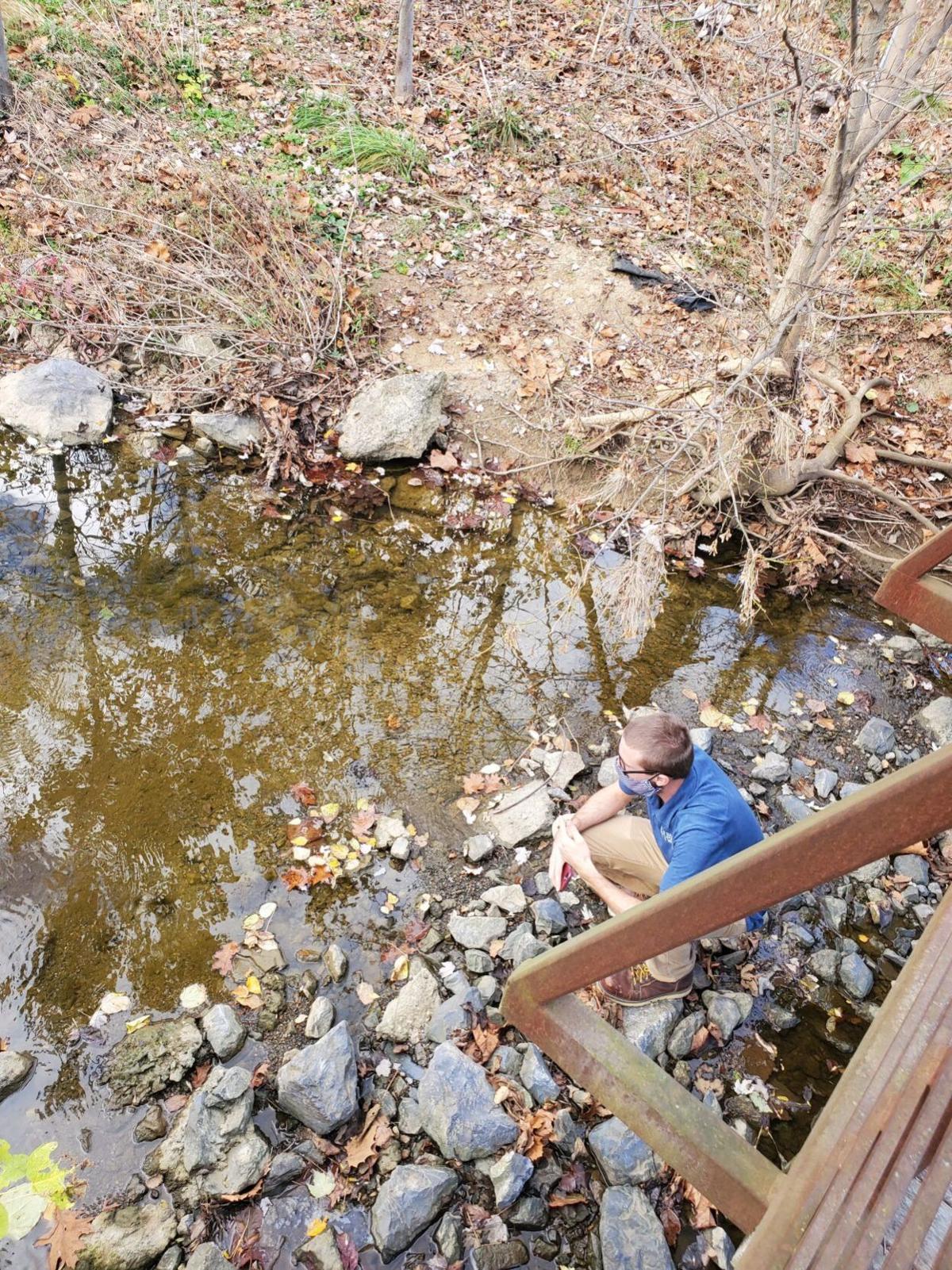 Harrisonburg Public Works employee Keith Thomas said he was in the right place at the right time.

The way a useful tool for agricultural producers was set up meant it could only be accessed through U.S. Department of Agriculture offices — until Thomas stepped in.

On his own time, Thomas used his proficiency in Excel and expanded upon the system, making it directly available to producers.

The result is VA Graz — a modelling software that helps producers of grazing livestock to project different outcomes for different management practices.

For his work, Thomas has been named the 2020 Earth Team Individual Volunteer of the Year by the Virginia Natural Resources Conservation Service, according to a press release from the state body.

VA Graz doesn’t just help producers, but it also helps USDA and Farm Service Agency workers, according to Brian Carpenter, a program technician at the Harrisonburg office of the FSA.

“I think it’ll streamline things for both the office and the producer,” Carpenter said. “It’ll help us do our jobs more effectively and [farmers] can do it on their own time instead of taking to time to come visit the office.”

The software originally was for the NRCS and soil and water conservation districts, but was also used by other groups like Extension offices and the American Farmland Trust.

Thomas’ expanded software can be accessed directly by producers on their property — eliminating travel time for producers and the need for face-to-face meetings with USDA staff, Carpenter said.

“It’ll be helpful, especially during a time like the pandemic,” he said.

A Harrisonburg native, Thomas said he grew up with no agricultural background, but spent four years with the Soil and Water Conservation District.

“That’s where I got a start in doing stuff with the agricultural community,” Thomas said.

Thomas has worked in city’s stormwater division for a year and half.

During that time, Jeremy Harold has gotten to know Thomas. Harold works in the urban forestry division of the Public Works Department, and regularly does projects with Thomas.

“He’s doing great work and I enjoy working with him day to day,” Harold said.

He said their jobs require them to be constantly innovating, a task Thomas embraces.

“Keith is really good at looking around the state and around the country and seeing what other localities are doing” and building on that, Harold said.

Thomas created a pollinator walking tour of the city in the spring and is helping Harold to inventory all the public city trees such as in parks, schools and roadsides, on a map and database, according to Harold.

“I look forward to the next creative project we get to work on together,” Harold said.