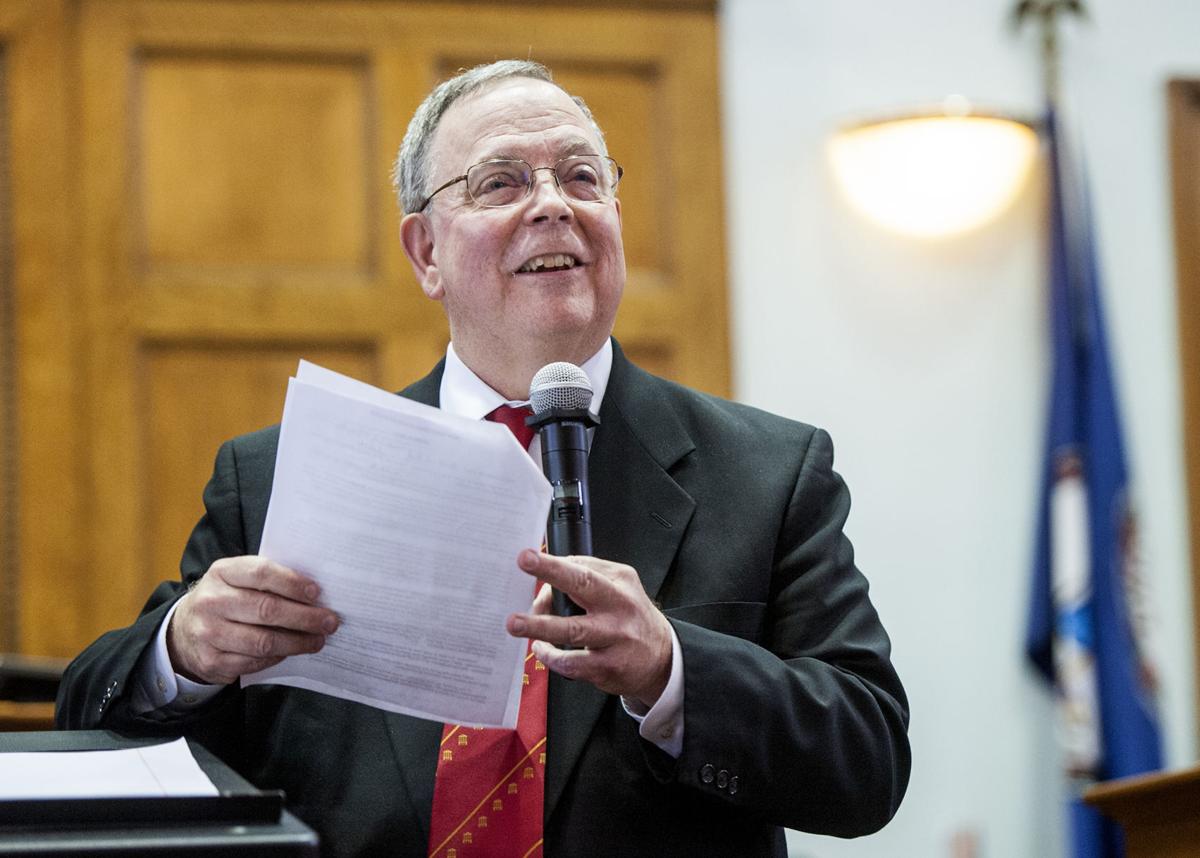 District Court Judge Richard Claybrook Jr. speaks during a 2016 ceremony honoring his service with a portrait. 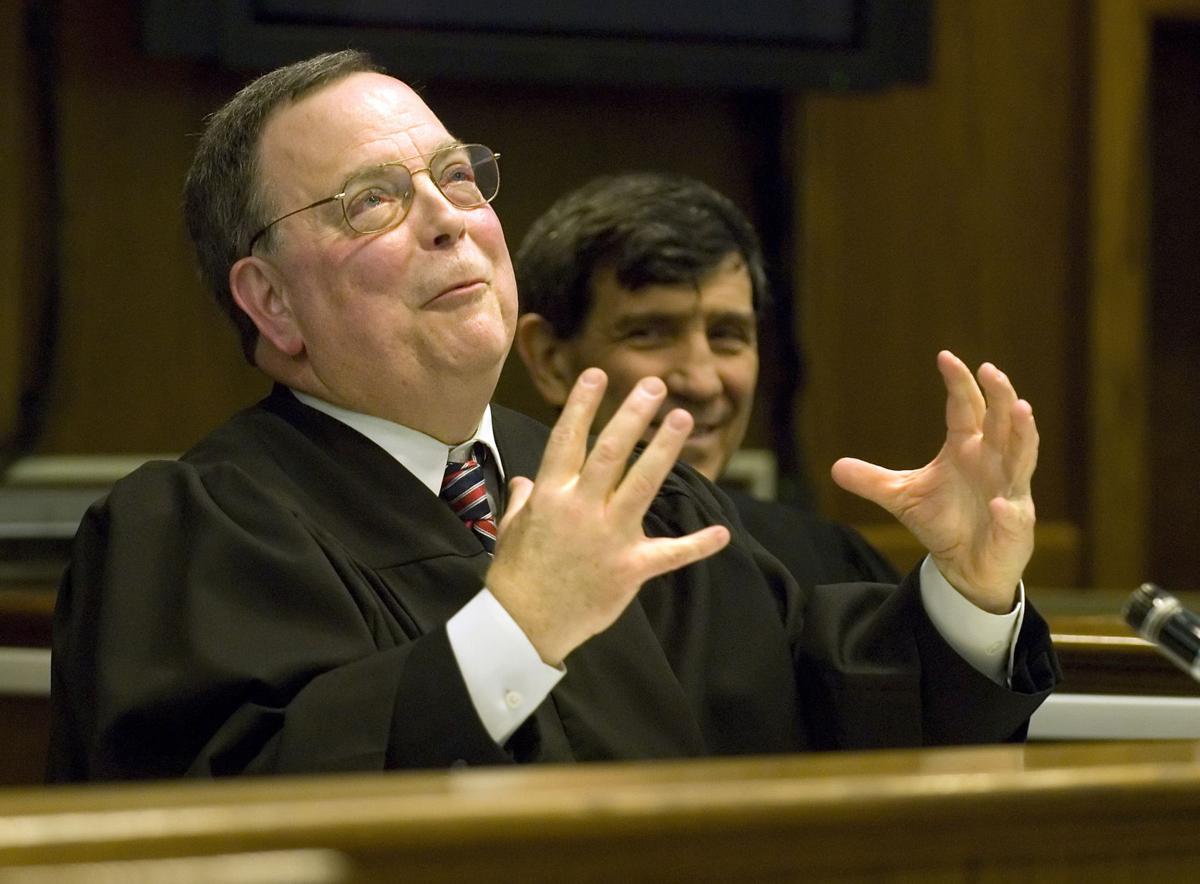 Judge Richard Claybrook Jr. speaks after being sworn in as a 26th General District Court Judge in 2009.

District Court Judge Richard Claybrook Jr. speaks during a 2016 ceremony honoring his service with a portrait.

Judge Richard Claybrook Jr. speaks after being sworn in as a 26th General District Court Judge in 2009.

Retired Judge Richard “Rick” Claybrook Jr. died on Nov. 16 at the age of 69 and was remembered by colleagues and family members as a man who was dedicated to whatever he set his hand to.

“Anything he did, he wanted to be a good steward,” said Judge Bruce Albertson, circuit court judge for the 26th Judicial Circuit in Rockingham.

Claybrook was born in Richmond in May 1952 and lived in multiple places before coming to the Valley for college at Bridgewater College, where he graduated in 1974. Three years later, he earned his law degree.

He left the Valley for a time to work in politics, but later returned.

Claybrook served as both a prosecutor and defense attorney — experiences which helped his impartiality later while serving on the bench, according Alberston and Garst.

Albertson was a prosecutor with Claybrook, where Claybrook was known for his constant ride-alongs with law enforcement.

“He was a rock-solid prosecutor,” Albertson said. “He was very dedicated to that job and would do tons of ride-alongs with officers.”

In 2009, he was sworn in as the 26th General District Court Judge, according to his obituary.

While also a judge, Claybrook continued to strive for a better court system, according to Garst.

“He would work on ways to improve the court system to make it more accessible to the public,” she said. “He was a dedicated public servant.”

One deep connection Claybrook made was as a prosecutor when a victim had been seriously injured in an attack, according to Garst.

“She was unable to meet and he would go out to her home and meet with her and make sure” she was all right, Garst said. “He stayed in touch with this woman for years.”

The same dedication he had to his work he also gave to his family, according to Albertson and Claybrook’s younger sister, Helen Loman, of Shenandoah County.

“I always looked up to him,” Loman said.

Though he had no children of his own, he was a great uncle and source of fun to Loman’s sons and many other of his friends’ and family’s children, according to Loman.

In 2015, Claybrook retired from his position as the 26th General District Court Judge, but served as a substitute judge until last year, according to his obituary.

He is also survived by his mother, who lives in Harrisonburg, and other family members and friends across the country.

Claybrook was active in his church, Asbury United Methodist, and a member of the Bridgewater Ruritan Club.

“He threw himself into everything all the way,” Loman said. “He didn’t hold back.”