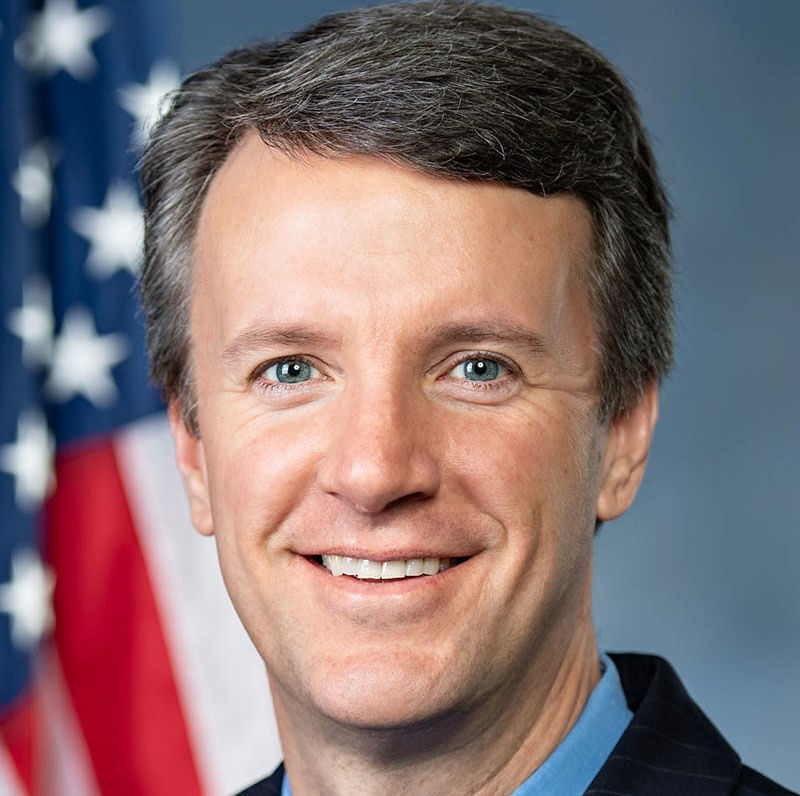 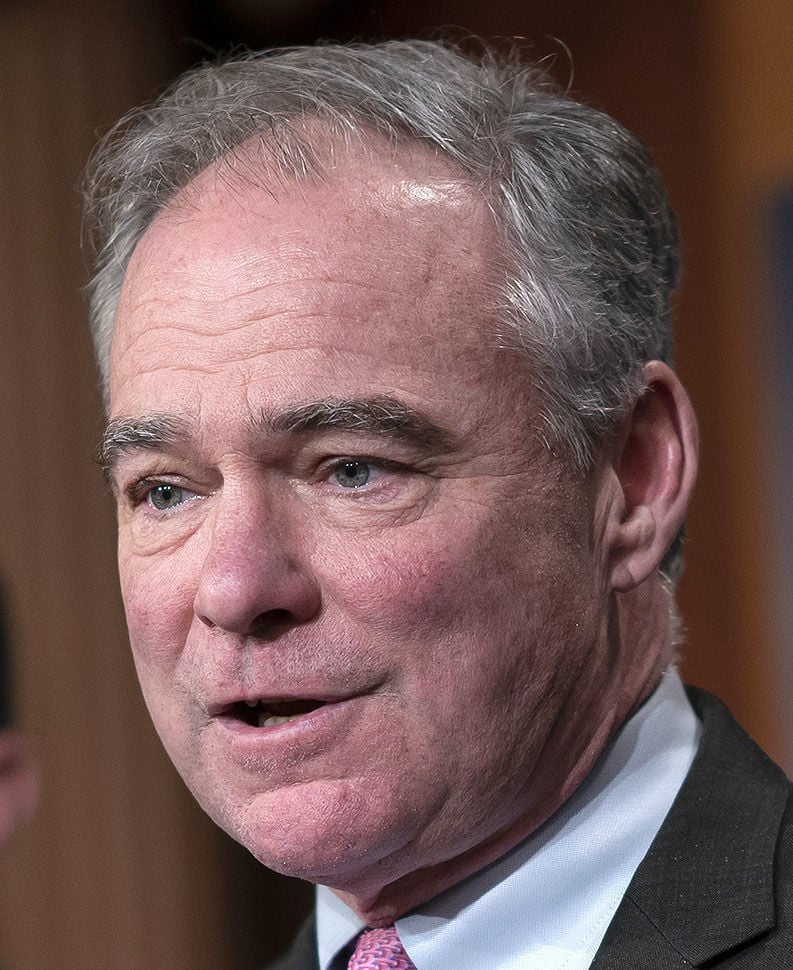 During a Tuesday call with reporters, U.S. Sen. Tim Kaine, D-Va., said he had not heard about how a small, recent Medicare change was impacting Valley residents’ ability to get skilled nursing care.

“It’s kind of a little bit of a bait and switch that leads people to believe they’re going to be covered and then it turns out they’re not and then they face medical costs they would have no reason to expect,” Kaine said.

Warner was unavailable for an interview this week, but a statement was sent to the Daily News-Record on Friday. Rep. Ben Cline, R-Botetourt, also could not be reached for comment since Tuesday afternoon and his staff sent a statement.

“I have heard from several constituents who are frustrated about recent changes to Medicare, and I am committed to working with my Senate colleagues and the Biden Administration to ensure that Medicare meets the needs of our nation’s seniors,” Cline said.

Former longtime Republican House of Delegates Representative and teacher Phoebe Orebaugh, of Broadway, recently spent six days in the hospital, but due to a technicality, those six days did not translate to the three days of inpatient status needed for Medicare to cover the cost of skilled nursing rehab.

The list of services and surgeries counted as inpatient are dwindling due to Medicare changes under previous presidential administrations.

Many of the recent changes are due to rules going into effect from an executive order under the Trump administration. The Centers for Medicare and Medicaid Services said the changes increase patient choice, protect taxpayer dollars and lower out-of-pocket costs in the final ruling for calendar year 2021.

But for Orebaugh, the changes don’t make sense when she’s been paying into the program since its creation in 1965.

“It seems like an awful lot of trouble to go through to get what was coming to me in the first place,” she said in a previous interview.

Warner said Medicare recipients have paid into the program over their life with money from their hard work and deserve to get benefits from it.

“In recent years, [Centers for Medicare and Medicaid Services] implemented changes — coupled with harmful executive orders and rulemaking by the previous administration — that weakened the Medicare program,” he said in a statement. “We owe it to Americans who readily rely on their Medicare benefits and coverage to do everything we can — where possible — to reverse harmful changes to better meet the needs of seniors.”

Kaine said there are pieces of legislation coming forward, such as one from Sen. Sherrod Brown, D-Ohio, to address the issue. But the adjustments may not require legislation since one of the impactful changes to Medicare was made by the Trump administration directly.

“There could be a couple of vehicles to accomplish the right result, but that also includes the [Biden] administration maybe being able to make a change administratively that could happen quicker than legislatively,” Kaine said.

BROADWAY — Her first fall was May 22. The next day, former longtime House of Delegates repre…