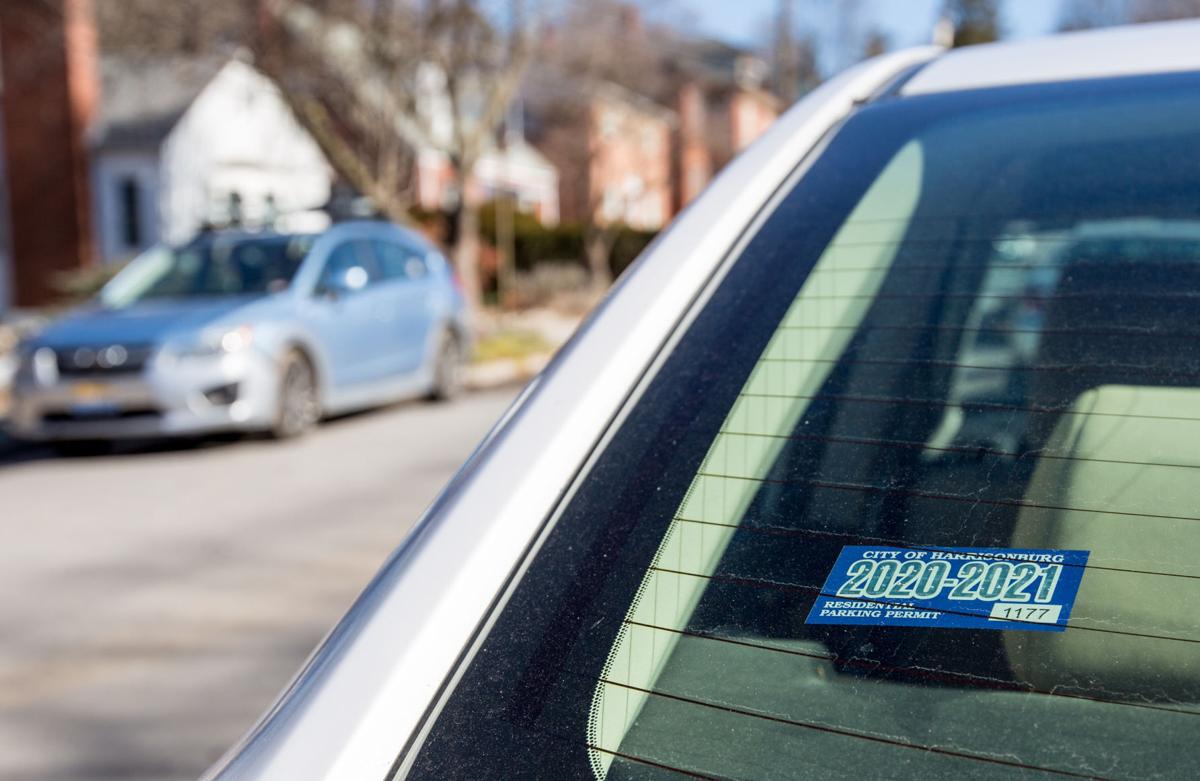 A car with a city of Harrisonburg parking permit sticker is parked on Paul Street on Wednesday. 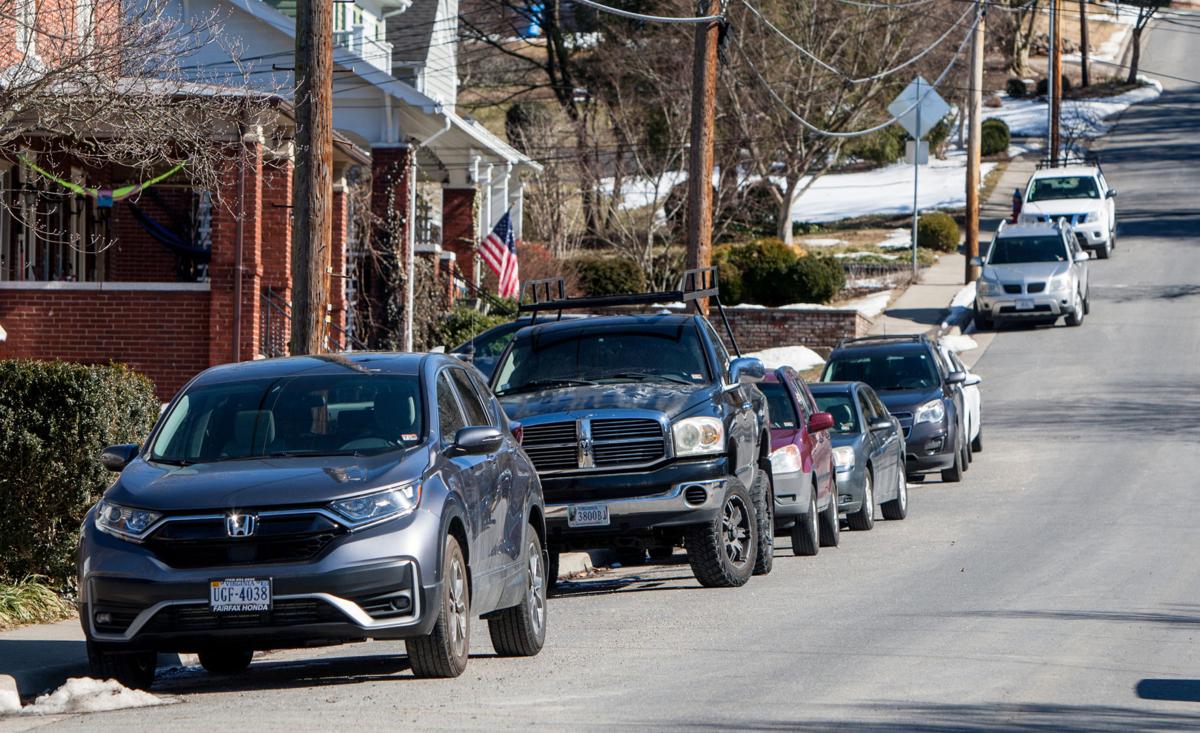 Proposed changes would restrict the use of parking permits issued for certain areas of the city.

A car with a city of Harrisonburg parking permit sticker is parked on Paul Street on Wednesday.

Proposed changes would restrict the use of parking permits issued for certain areas of the city.

The parking changes City Council discussed on Tuesday were the result of years of residents taking advantage of the existing rules, according to Harrisonburg Police Department Sgt. Wayne Westfall Jr.

And he said the problems haven’t stemmed from one neighborhood or one of the city’s population segments.

“Through my experience, I have found it’s not just [James Madison University] students — it’s [all kinds] of people who are trying to take advantage of” the parking laws, Westfall said.

On Tuesday, City Council approved several changes to parking rules. City spokesman Michael Parks said the amendments will go into effect after a second reading, unless there are changes to the ordinance, which staff does not anticipate.

Violators of the residential permit parking ordinance can be fined $75 for each violation, according to city code.

Westfall said city residents are using their color permits from their home neighborhood to park in the same color permit parking zones in other parts of the city for a litany of reasons other than for residential parking.

The proposed changes would require those with guest cards and permit parking decals in permit zones to park within 500 feet of the property the permit was issued for. This is to stop drivers from parking on the other end of a permit parking zone and walking to another destination, according to city documents.

“People would use them anywhere in the same color zone, and they weren’t truly guests,” Westfall said.

Another approved change raises the price of a parking permit from $3 to $5 and allows dumpsters and storage containers be in front of residential property for up to 72 hours, according to city documents.

Westfall said new developments may cause permit parking to be no longer needed in an area, but there is no way to remove a permit parking zone under code currently.

The ordinance amendments also create a way for the city to remove a permit parking zone. The city would be required to give notice to properties and property owners in the zone about opportunities for public comment before council takes action, according to city documents.

Westfall said the way people are gaming the current system falls within the letter of the code, but not the spirit.

“If you look at the growth in the city, people are parking in different neighborhoods for different reasons,” he said.